Obviously there's a short term negative impact on price, but China FUD a side, could this be a blessing in disguise for Bitcoin and crypto space in general is my question. The fact that the majority of Bitcoin was being mined in China was a potential threat to the cryptocurrency and crypto space in general.

China is a not a good place, it's people a side, it's government is shit and could be described as some sort of a communist totalitarian dictatorship. If the Chinese government wanted to let's say take control of bitcoin mining operations across the country they could. I'm not saying it's likely but the government doesn't fuck around and the people and business within the country seen to have very little rights.

Between the cheap electricity rates and the fact most of the worlds mining equipment is assembled there gave them a massive advantage, to which they've absolutely been capitalizing on.

That cheap electricity, well nearly 60% of it comes from you guessed it, coal. That said from I can tell there's been a transition in place to move towards more cleaner burning coal in recent years.

I'm not saying European and western governments are perfect, they can be complete shits them selves but I feel much better knowing that there's going to be a massive shift of hashpower to more democratically stable countries. 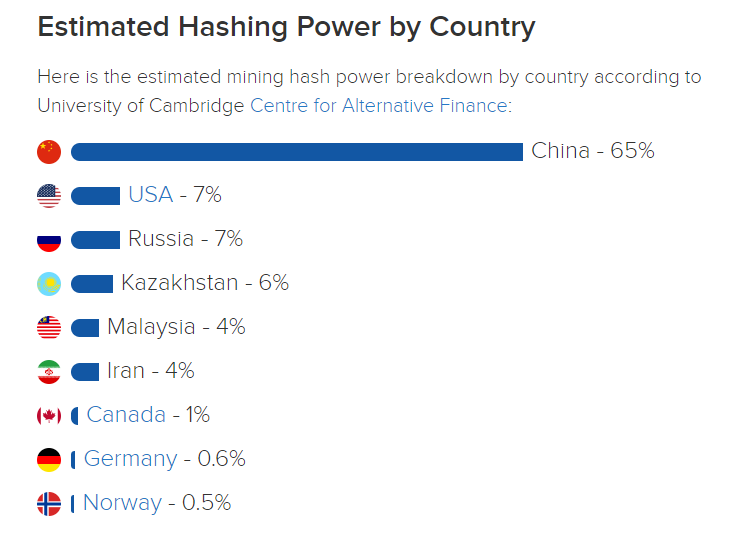 The mining landscape is going to look a lot different soon enough, with major Chinese mining companies looking to halt sales of equipment in mainland China and ship equipment to other more mining friendly countries.

If cheap electricity is what the network needs then I would have to think that European countries like Germany, Denmark, and Belgium are going to be considered prime locations for future BTC mining operations. 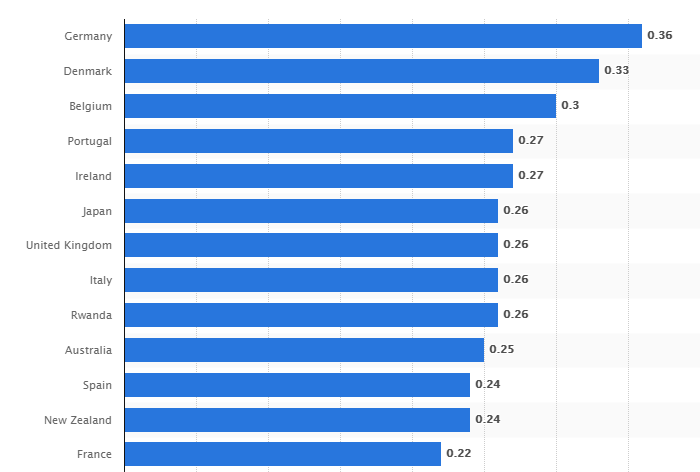 Turns out that Germany is also ranked among the top countries in the world by installed renewable energy production. 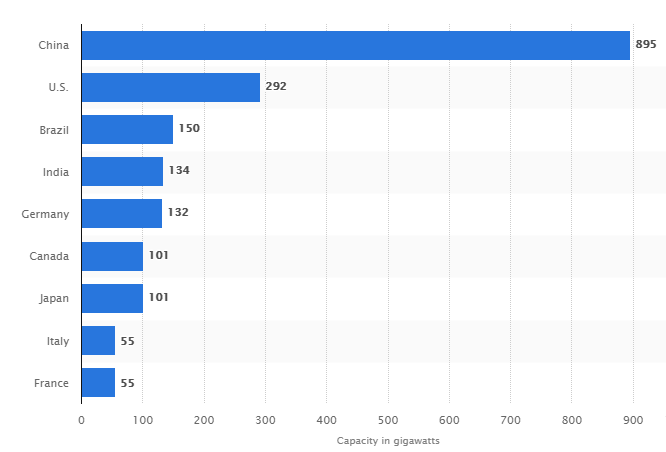 I can't say for sure how this is going to play out but personally I feel a bit better about the future of the Bitcoin network and it's mining capacity knowing that won't be dominated by China for much longer.

What impact do you think China's exit from BTC mining will have on the network and the crypto space in general?

I agree completely! The sooner we strip the chinese gov't of the ability to manipulate the price of crypto by releasing some FUD the better.

Excellent point! Didnt even think about that, but we've come to expect it, so I wonder what will replace the chinese FUD stage of the bull next time around..?

Yeah, I'm super curious to how this is all going to work out... super interesting space... I'm kinda surprised with the Chinese Govt ban... I thought they had been subsidizing the BTC miners.

I think they ultimately feel threatened by it. There's also the environmental impact which could be an economic attack vector. Hard to say for sure, it's the Chinese, I'm just happy they'll be potentially out of the mining game.