Hellow all hive user. Now I am writing about details of hive. 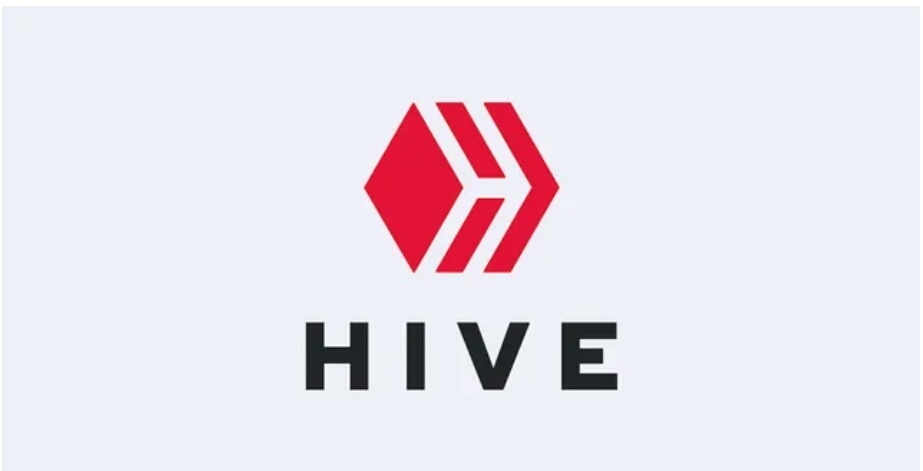 Everyone may be wondering why Hive has a steam blockchain. This question is natural to wake up to if you do not know about resent changes on Steam. Residently Steemit's owner (Ned) sold the Steemit to Justin Sun. This allows him to own a large number of Steam power accounts under Ned. But the steam that has been mined.So when they were near Ned, the Steam community was not worried but when Justin approached, everyone was worried because he was the Founder of Tron and everyone was worried if he had Steam united with Tron. He also does various manipulations on the Steam governing system. Because of this manipulation, the Steam community thought that since he was manipulating the governing system, we would no longer be on Steam.Because the steam blockchain has so much steam power that it can easily control all the steam blockchain that the decentralized community never wants, they want the people selected by the community to control the blockchain. The governing system was experiencing problems because of its high power. 5% of people on the system thought they would no longer be on the steam blockchain, they would create a new kind of blockchain where all the previous information, all accounts, would be on the steam blockchain.Everyone will be given the same token on the balance block that is on their Steam blockchain. But Justin's account and those who support him will not be given.
And everyone will leave the steam and go to the hive, then the steam will end itself, there will be no user or blockchain.

What's the difference with Steam with Hive?

What will happen to SMT?

We knew that SMT would come on Steam, so what would happen now? Everyone who worked at Steamit was leaving the job and joining the hive, as they have no developers yet. So there is no possibility of SMT on Steam. Rather, since all the developers on the highway will come to the SMT hive.

How do I get tokens and how do I login?

Those who had an account with Steam and those who had Steam and SBD on the balance before the hive blockchain started, would get an equivalent hive. You will use your Steam key (password) to login.

Does the steam transaction have anything to do with the hive?

What will happen to Steam Monsters and Steam Engine?

They are currently on the steam blockchain, but their owners support the hive. You can join their Discord server for future updates.

Here I have tried to answer some of the most common questions related to hive relocation.

I hope you have enjoyed all the pictures and my blog...