@alex-zen 60
about 2 months ago
Shadow Hunters

Hi friends, all in shadow hunters, today I show some pictures of a car shadow. Shadow is one reflection of an object where the object is reflected from a light.

I found several photos of the shadow of a glass where the shadow form that I got from a vehicle, namely a car, I took the photo by using a glass at a crossroads. All right, my friends, here are some photos from me for a shadow, hopefully it will be useful for all of you friends. 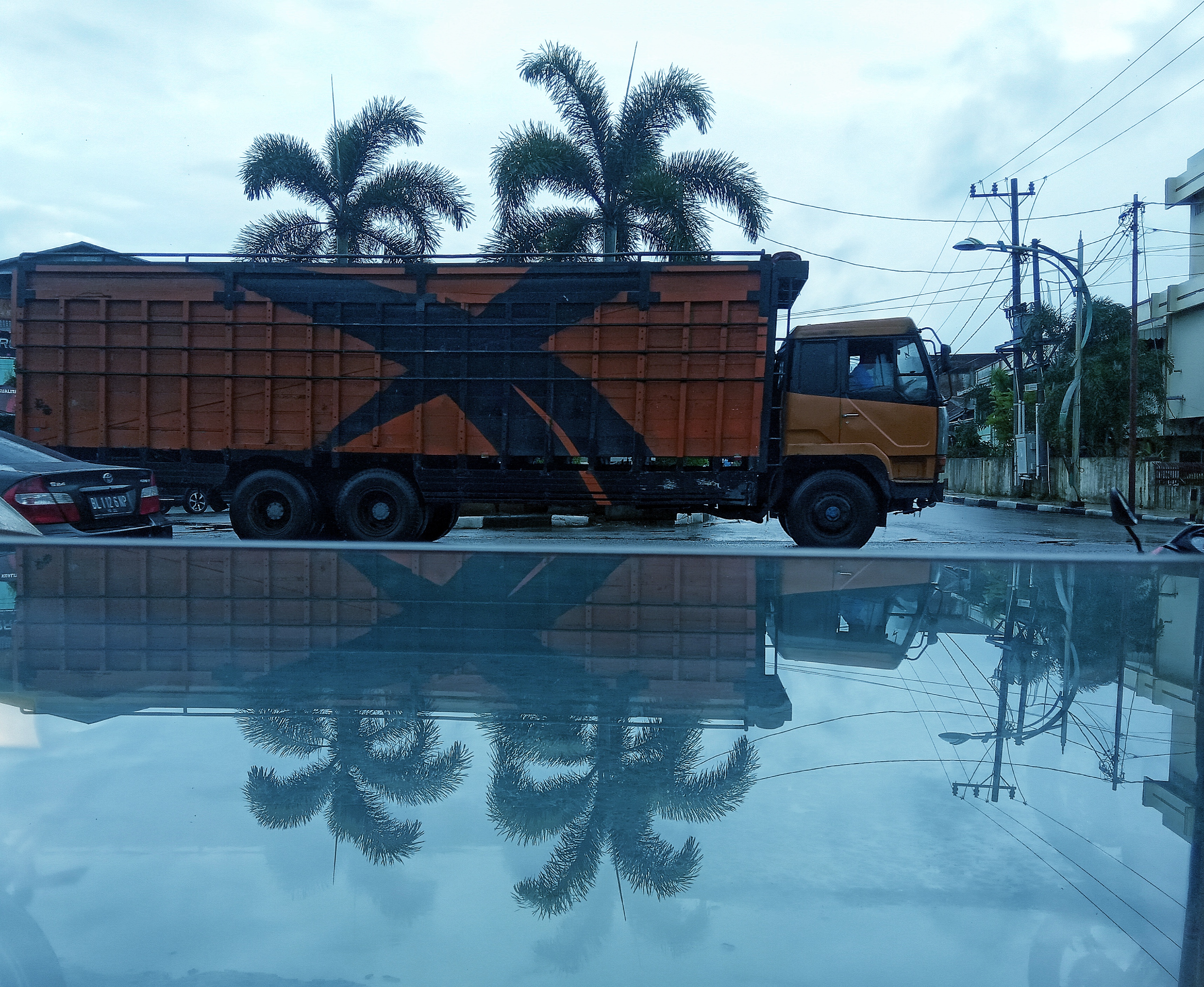 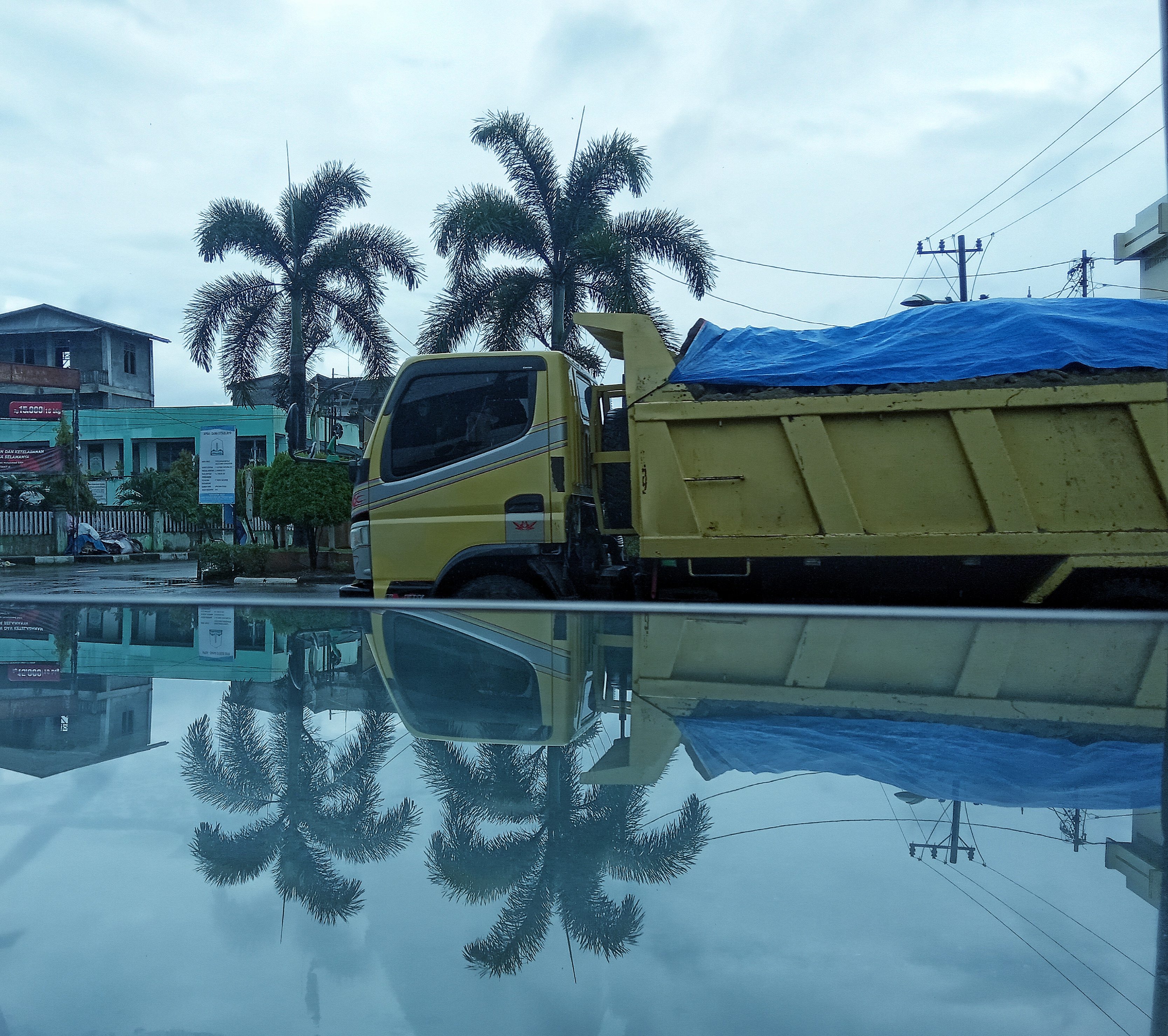 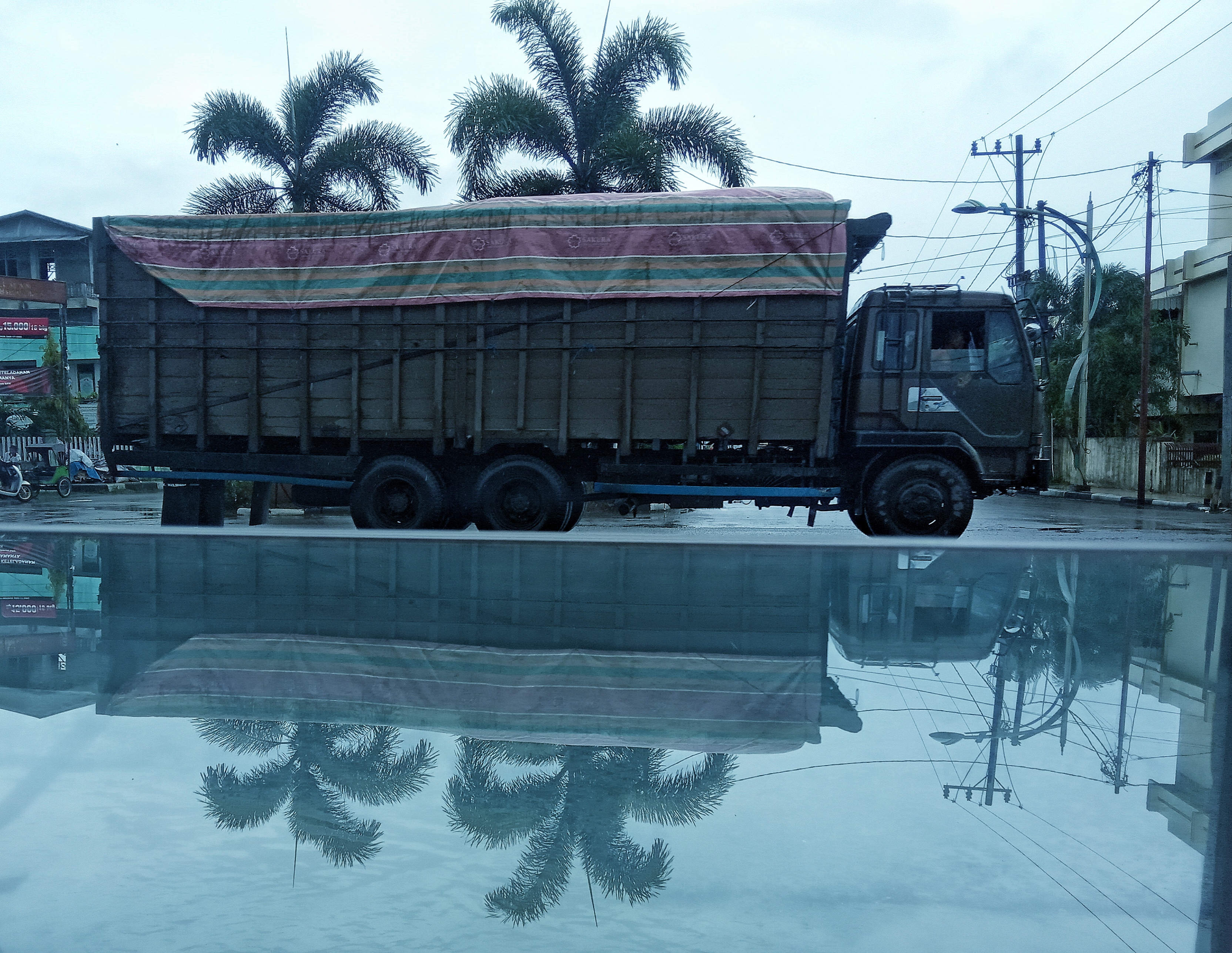 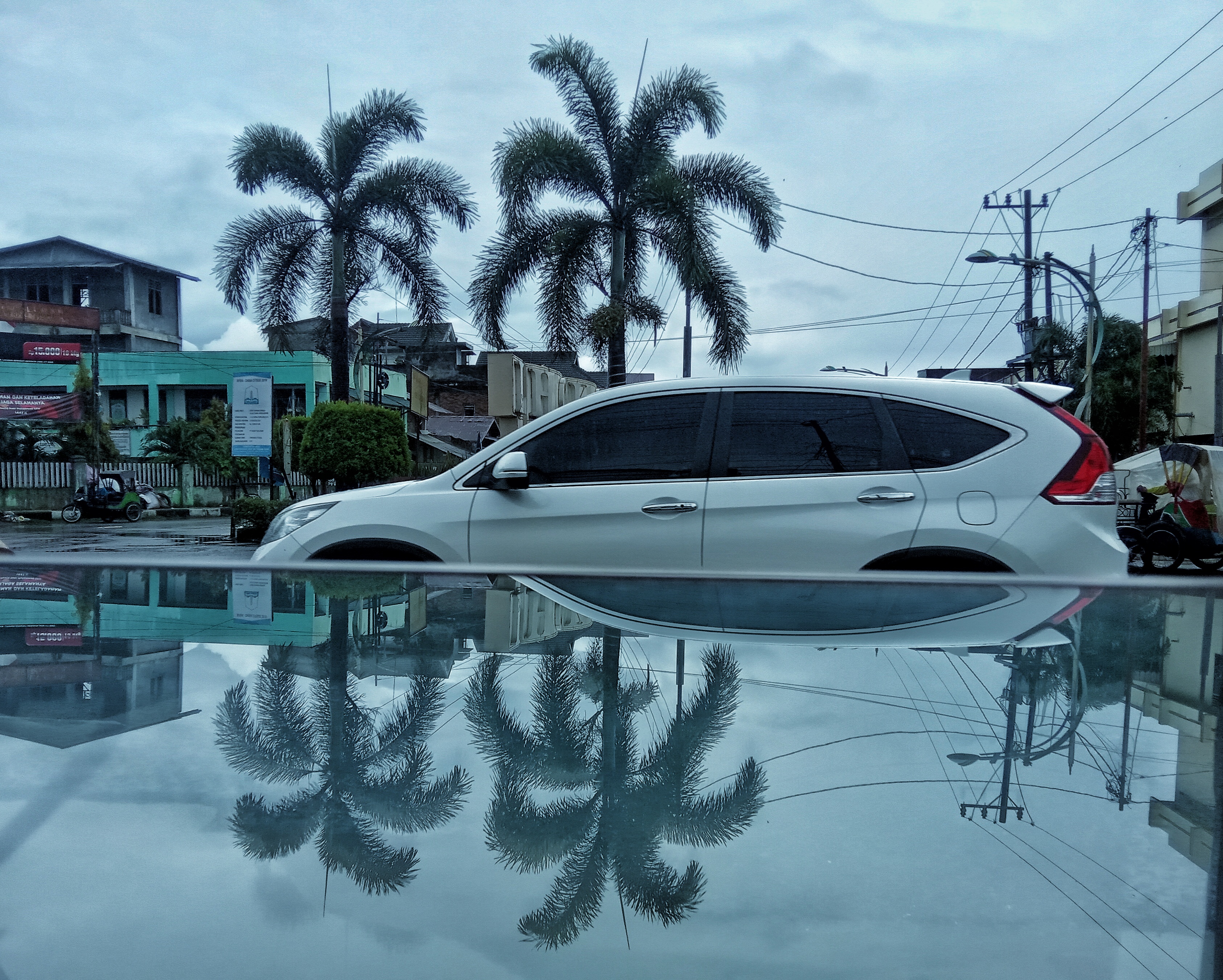 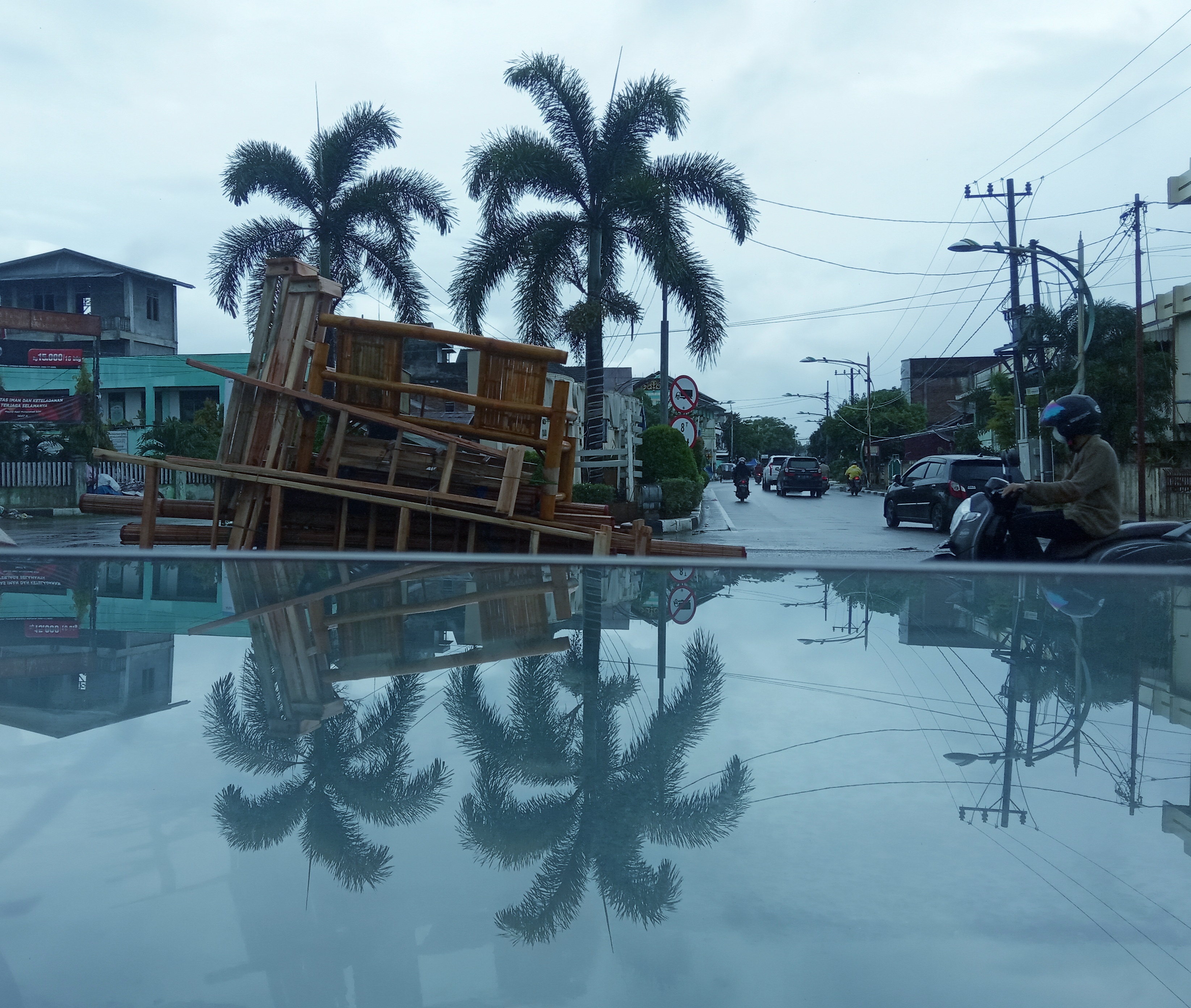 Those are not shadow bro... Those are reflection.