A glimpse at The Hemp Blockchain Inc. and a note on Algorand

TL'DR - The Hemp Blockchain Inc is partnering with MIT based carbon-negative blockchain Algorand. This post is about the hemp industry and speculation of its future, as well as Algorand and the interesting connections found within. DO YOUR OWN RESEARCH: I an not a financial advisor, or even anything close to one. Do not take this post as financial advice, take it as an educational post.

Hemp Blockchain Inc has announced Algorand as their blockchain.

News broke July 9th that The Hemp Blockchain Inc has announced it will use Algorand for all blockchain activities. When I read this news I was quite taken aback. I've been following ALGO for a while now; it has heavily been on my radar as an asset to watch. Algorand claims it has solved the blockchain trilemma and consists of a monster development team (and also a very very well-connected team, more on that in a moment).

Reading the Hemp Blockchain's visions and goals off their website, it is quite easy to deduce why they went in this direction, if you can read between lines. Let's look into it. 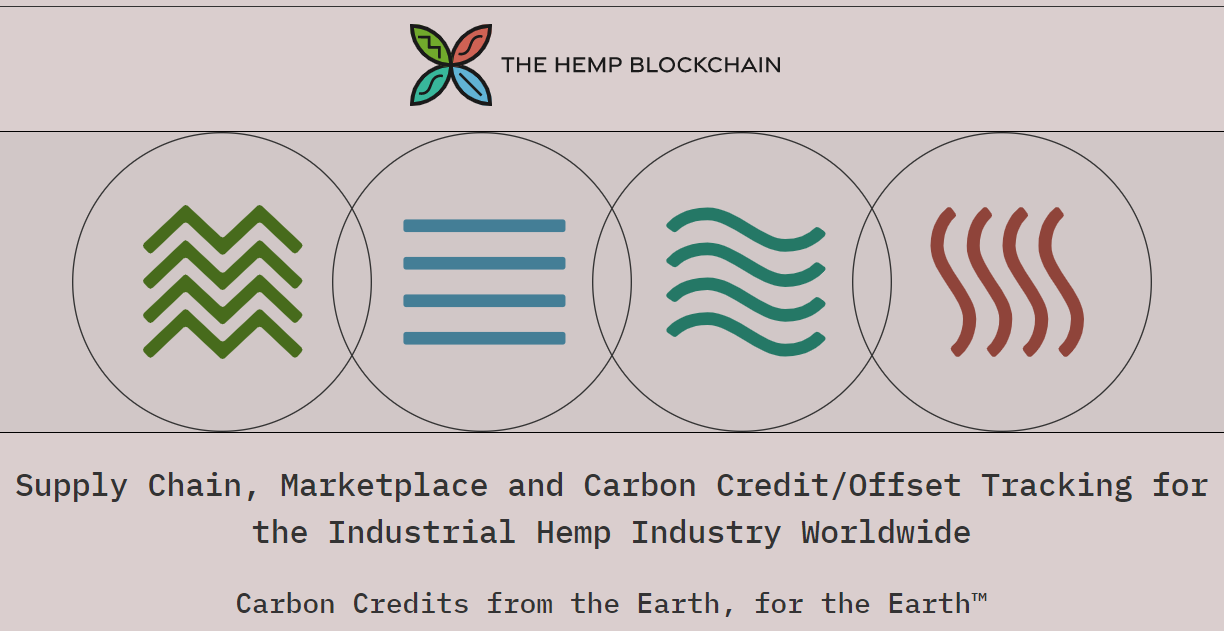 The Hemp Blockchain Inc. is an entity built around merging the budding (sorry) hemp industry with emerging future technologies. It has promoted itsself as:

What is The Carbon Protocol? It seems to be pretty important to Hemp Blockchain Inc, as it is listed first on their website. Algorand has made it abundantly clear they intend their blockchain will be the greenest blockchain on Earth. Hemp Blockchain has stated it will follow the Open Earth, Open Climate initiative as laid out by Yale University. (yeah, I'm totally not weirded out by that at all.)

"Robust data sequestering" for the Carbon Protocol will be harvested by drones and other IoT gizmos and stored immutably on the ALGO blockchain. Their underlying architecture and platforms will aim to be industry agnostic. This robust data sequestering, tracking and surveillance will need an extremely fast, scalable and decentralized network to handle all incoming datapoint transactions. As they intend to be carbon-credit offsetting, it makes perfect sense they chose the Algorand blockchain.

What surprised me was this is scheduled to be commercially available by late 2021. The supply chain will "work to provide trust" to all parties within the industrial hemp process, from cultivators to manufacturers to end consumers, along with carbon tracking the entire process. In a nutshell, if anyone or anything has anything to do with hemp, they want a blockchain transaction for it with carbon-credit data points.

The Hemp Blockchain Inc seeks to modernize the current state of affairs for the hemp market. As hemp is 'illegal federally' (sorta) in the US, the current hemp markets are slap-shod and in total disarray. (By the way, the real reason marijuana is illegal in the US was to stop hemp textile production/competition through enforced excise tax. Fact.) The Hemp Blockchain seeks to correct this and make a more streamlined, stabilized and monitored market approach for hemp transactions.

Some thoughts on Algorand. 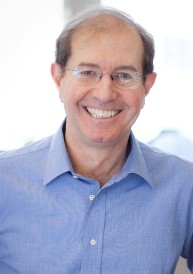 Algorand was envisioned and developed by cryptography/zero-proofs-knowledge expert Silvio Micali, professor at MIT. The list of accolades Micali has is pretty incredible to say the least. Interesting enough, what catches my eye is his MIT career.

I find it pretty fascinating that The Massachusetts Institue of Technology/MIT is pushing a carbon-negative blockchain so incredibly hard. It activates some interesting neurons in the ol' brain, so to speak. But there is a bit more to the MIT connection I think which leads us too... Gary Ginsler was a professor of Global Economics and Management at MIT and a former partner at Goldman Sachs in mergers and acquisitions, later moving to direct the firms fixed income and currency trading. During his time at MIT, he was the co-director of [email protected] and an adviser to the MIT Media Lab's Digital Currency Initiative. (probably good he isn't there anymore) In public life, he previous sat as President Clinton's Assistant Secretary of the Treasury.

What's ol Gary up to nowadays? Why, he is acting chair of the US Securities and Exchange Commission under President Biden. You know, the federal commission tasked with regulating cryptocurrency within the US. 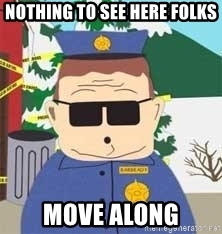 Are there connections between these two men? Oh, I don't know, but speculation abounds. I'm just hear to report what I've dug up to y'all, take it for what its worth. (which means not your financial advice). Is all of the info above a bit odd? Why, sure it is. A MIT brainchild super green blockchain mixing up with a former MIT professor acting as the head of the regulation agency which will regulate it.

And now, The Hemp Blockchain Inc. has decided that this blockchain, Algorand, is the best for tracking the entire world's hemp carbon footprint. Algorand's blockchain proposes that it can handle such a monumental task, along with basically handling every CBDC that any government wants to throw its way.

I'm pretty blasé about it all honestly.

If The Hemp Blockchain Inc wants to track how much carbon every hemp fiber in my hackysack generated, whatever. I don't feel like I have much of a choice in the matter. All I can do is thump-up tongue-and-cheek posts like this because it is entertaining to me. I do hope you, the reader, learned something from this blog though. It is an interesting, interesting world out there with these new blockchain technologies. Sometimes it is a great idea to see whom-knows-whom when it comes to these interconnected dealings. It could pay off for you in the long run.

https://twitter.com/amphlux/status/1414202809684094976
The rewards earned on this comment will go directly to the person sharing the post on Twitter as long as they are registered with @poshtoken.

@amphlux! This post has been manually curated by the $PIZZA Token team!