DeFi investments usually talk about giving insane APR for your investment. We have to keep in mind that the value they mention to offer is in the form of the same token or the DeFi token. People easily get attracted when they see the APR at 1000 % or even more than that. But the truth is the percentage is valid only the price of the token they are giving is still the same. This is not the case most of the time.

Early investors get a decent profit

Many people who are clever know about how DeFi does only early investment and exits early. People who invest early tend to pay a lot of money as the price of tokens is high. After a point, the price of the token keeps going down as the supply increases. Up to one point, the price might decline very slowly and the early investors get a decent profit from that. This is when clever people exit. 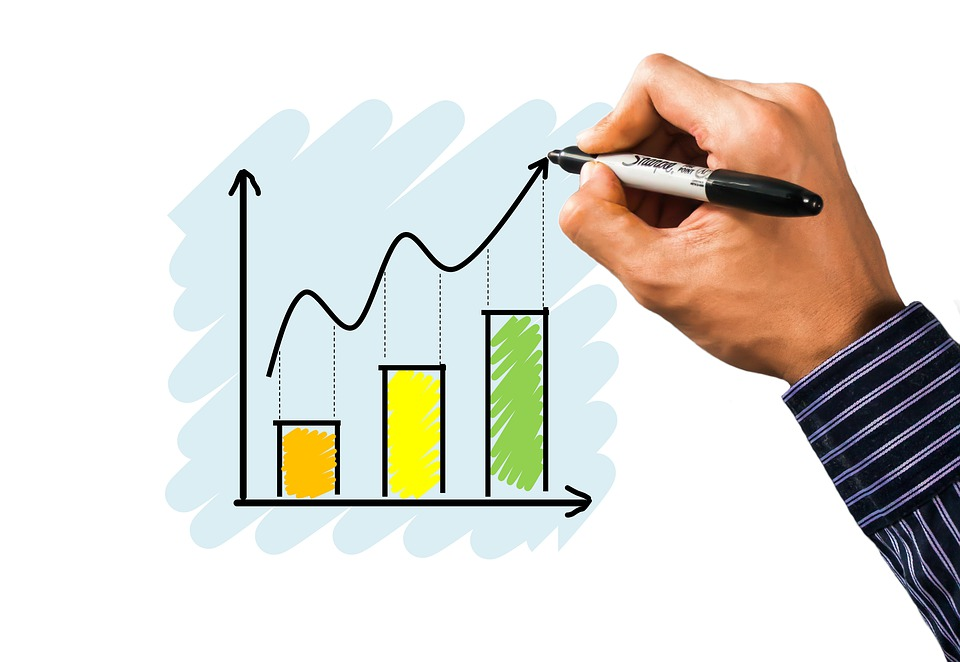 People book their profits during the early days of investment or at least they take their capital out. Anything that stays after the capital investment is taken out is definitely a plus. So they wait for many years to actually see the token price go down and down and disappear.

There is this other group who does the investment during the early days but never books profits and waits for several years. The price of the token goes very low as the supply increases and demand goes down and after a point, it goes very cheap and the investment value will not make any sense at all.

Be careful when it comes to DeFi investments

Some of the investments just have the fancy term called it DeFi but in the real sense, they might not be as decentralized as we might expect. In most cases, the founder or the developer who worked on this will have full control over the fund being invested. This is definitely not DeFi. But people still would like to invest based on the trust they have in the founder. 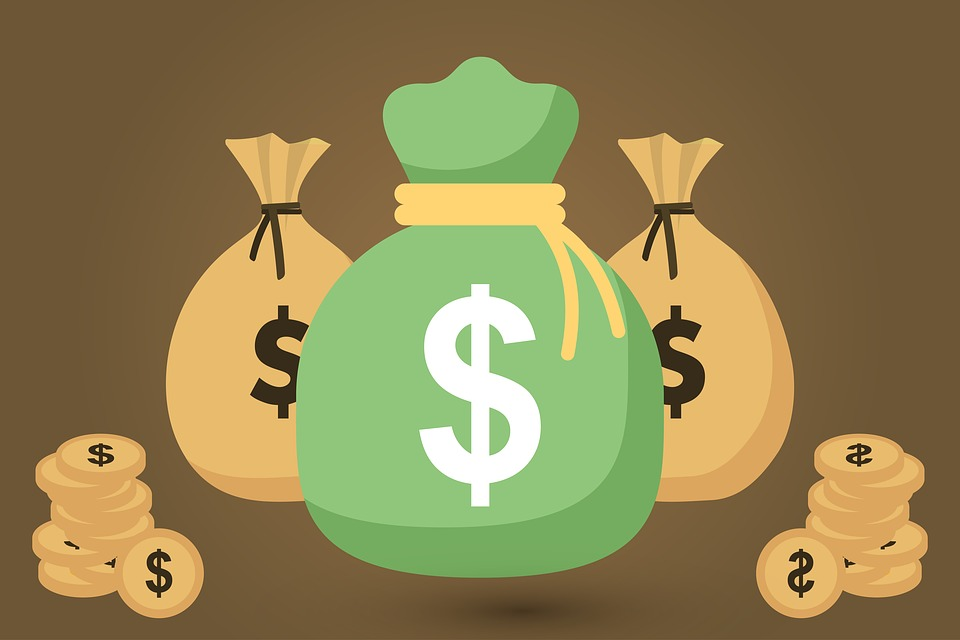 Imagine a situation where the founder runs away with the money you invest by closing the smart contract or the developer who worked on the projects arranges for some hacking of the funds. This is not something that I'm speculating. These are the things that have happened before. There were a few projects that faced all these challenges. Sometimes it hacking and losing funds is done for the popularity of the chain or to plan an exit strategy.

I'm not going to say that all DeFi investments are bad and people should stay away. All I wanted to say was to be a little careful when it comes to DeFi investment. The main reason is that we should know where we are investing and what can happen to the money we invested. I would say just giving an insane amount of APR to the investors and expecting them to stay invested is not going to work. There should be a way to buy back the tokens from some source of income. Just increasing the supply alone and not doing any buybacks or burning is not going to keep the price stable. So be careful when you do your next DeFi investment.

If you like what I'm doing on Hive, you can vote for me as a witness with the links below.

Hello bala
This is really informative post indeed.
Thanks for sharing bro

Alert! When you invest DeFi because last time i invest 200 usd and got loss. Last three investment i loss only single time but profit more then 3000 usd.

You can organize DeFi in your own wallet and earn profits in tokens of your choice through a simple process of rebalancing. Sure, you are not going to grow your crypto holding by 1,000%, but in the last year you could have increased your HIVE/BTC holdings by over 20%.

During last Summer I made good money on the crazy yield farming APRs because I understood how that works and I defined a strategy where risk/profit margin it was insane.

I never bought the yield farming token I was only staking other assets like BUSD/USDT/USDC/BTC and the only risk that I had was loosing 4% of my staked value (I only staked money after look to smart contract and check if it does not contain rug pull code).

Since normally I went in the minute 0 I was able to cash out the yield farm rewards in the early time when the token had a high price.

Using that strategy, I was able to get back my 4% in the first minutes/hours, and then it was only profit.

I think it's good to be cautious as the farm price tokens rarely keep their value. So booking profits when the returns are high is a valid strategy.