Like an ACCIDENT on the road I had to look! No folks it was just an analogy. I'm really talking about the Bankers being 'grilled' and the Jerome Powell raising rates by 75% points. It was just a rather pathetic day in the markets and in reality. Really I can sum this up for you but I have to write enough words to get that classy upvote from the Bro's.

Basically there were no real hard sweaty moments. Do you like doing business with China, will you not do business with China, do you care about doing business in China. Wow, just pathetic. But what was really really disgusting to hear was some of them SIMPING towards the bankers. What good they do for the world, how appreciated they are, what amazing people they are! And the kicker, yes the American people will back you if you were to 'fail' again. It was absolutely disgusting. Where is the American public? Using their credit cards to pay for food.

It's an awful system but to be honest in a world with limitless information, ignorance is not bliss. Some actually deserve what is coming to them. You can't act free and be a zombie. This is why nature matters. So then the Jerome Spoke! There was no reason for the market to rally even though there was an 80% chance he would raise rates by 75% basis points. Basically this cock sucker of a Central Banker is fine to crush the economy. It will be hard on people.. yadda yadda yadda. They literally said the Government is backing them and they can't fail
So all the tax payers just love the big banks of course! The level of corruption should have everyone up in arms.. but no they are busy maxing out credit cards for food and not even vacations anymore. Do I feel bad they were maxing out their credit cards? Not that much as I was raised to be a saver. I'm upset because saver's cannot even be saver's because the majority are just stupid zombies.

FED will totally tank the market until everything breaks, create another money tzunami and bail out these fuckers again, and they will literally buy up all the depressed assets pennies on the dollar. Rinse and repeat but 2008 on steroids. Incredible.

We may be nearing the end-game here. I do not know if that's a good thing.A stronger $USD compared to other currencies will give everyone headaches. Not many tools left! The Fed does not know what the hell they are doing. Or may be they do know and are bringing down the whole system. Either way be prepared for Saturday Sept 24th. Have some food water and cash on hand. 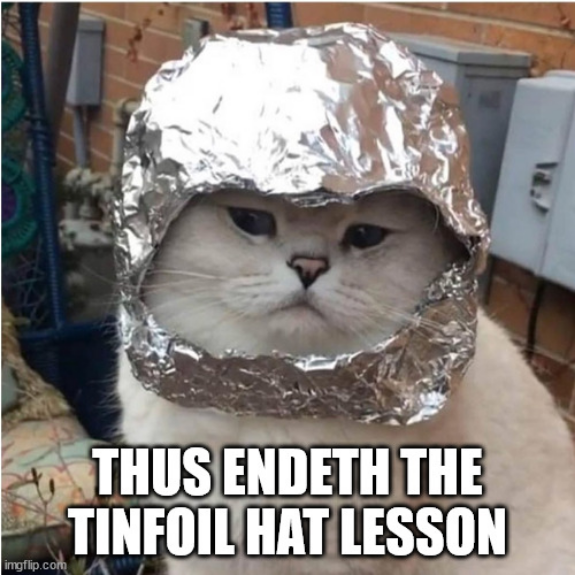 That being said, it is still not bad advice. Besides I wonder if anyone is taking this coming Monday off from work? Could make for an interesting day on the markets?

I won't even be connected to my phone Monday ;)

I appreciate your love and interaction.