Monday! There is a liquidity CRISIS brewing in USD! 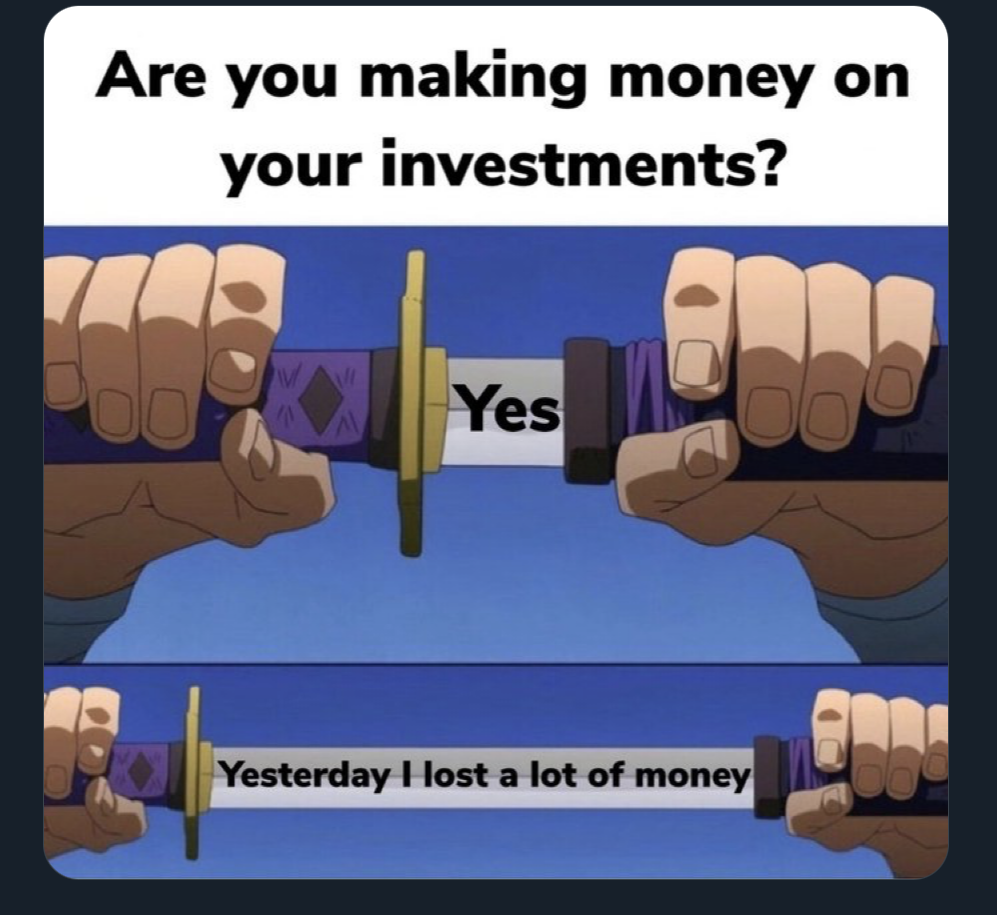 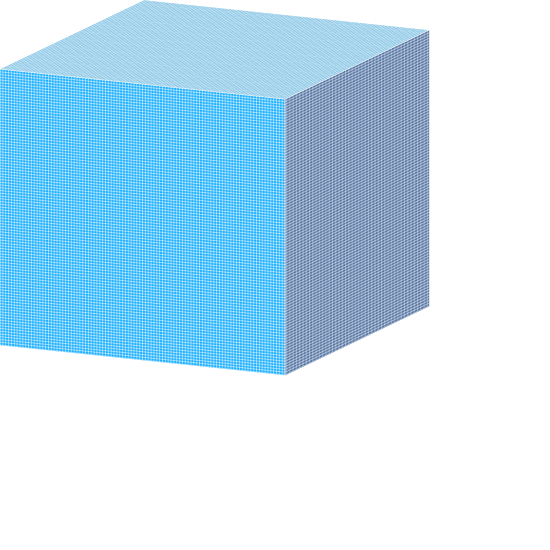 This whole ponzi is boiling down to collateral in SHORT-TERM T-BILLS. USD are used to purchase those 'safe' T-BILL but finding USD is getting harder to source (find). Although USD is a shit-show within the USA, this is what the world ponzi has boiled down to. The debt will not stop because it's in the quadrillions. Can I even write that number down? 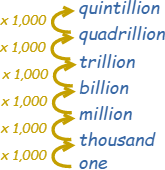 So there's of course not enough collateral to post for that kind of number so what do they do? Well like any credit card debt you can pay a fraction of the bill (at interest) and keep the item of what you own, but of course it becomes harder and hearder to pay off. It's a fractional loan with interest, say 1%-2%. When the INTEREST payments go up there's an even higher CASH crunch and in this case it's the USD.

So are are treasuries the RISK free currency? Well according to the world it is. This is where this liquidity CRUNCH is coming from. Could it be the next crisis the world has to deal with? 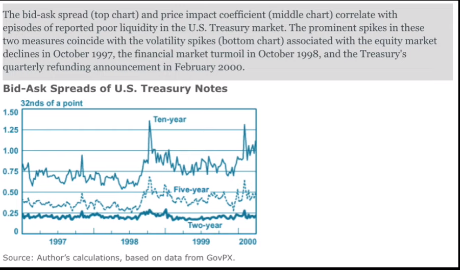 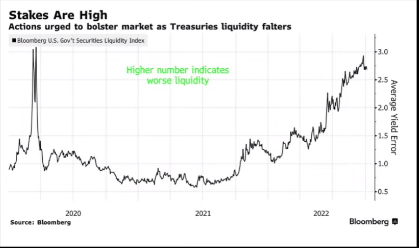 As we can see in 2020 it Spiked to 3.0 for the 10-Year and now we are back to 3.0. "The "higher number indicates worse liquidity". So this is showing signs of unease in the treasury market which in effect is the DOLLAR system.

Sorry for this technical post. Wrapping our heads around this global system is difficult enough. We took ourselves off of hard money long ago and in order to continue the ponzi scheme, we have to make it more and more complicated even though the fundamentals are simple. I have heard that the FED is thinking about buying the treasury market. Yup, illegal but far from impossible. Keep buying the hated hard assets is all I can say.

There has been a liquidity crisis brewing in the USD since the end of the Great Financial Crisis so I am not sure what you are referring to.

The world has operated under deflationary money for almost 15 years.

We took ourselves off of hard money long ago

Ah more of the myth. Monetary history shows we used ledger based money starting in the 1500s. Sound money is really fixed money which equals tyranny not freedom.

Failure to understand the system is what is leading so many to buy into the bs that is constantly espoused.