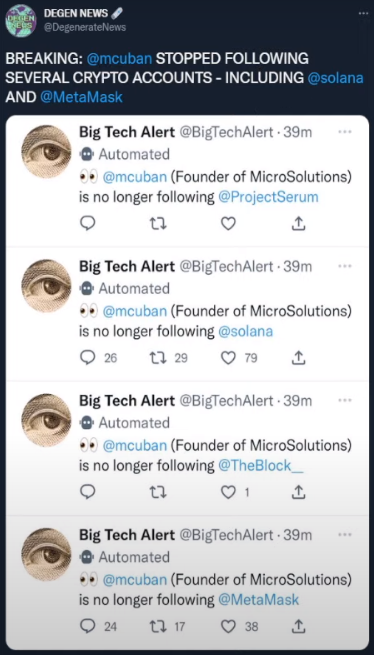 For instance, the markets react to any Federal Reserve announcement, any announcement from high up officials, etc etc. JPM FUD's Bitcoin? Well they are just buying #BTC behind the scenes.

Federal Reserve is doing Quantitative Tightening? Some Shadow entity connected to the FED is buying. We are in an era of untrust. It is getting increasingly more difficult to trade in such an atmosphere. After 12 years of wondering why fundamentals aren't working I find myself painted into a corner to believe in them. It is of course being right on the clock two times within a 24 hour period BUT..

Sometimes the clock breaks because the manipulations or machinations are too hard to believe anymore. Just look at the underlying scenario of reality. At the end of the day someone needs to dig some dirt, plant some seeds, and pray to the lord that the fields are watered.

Someone in the world does this for us (if not yourself). If human beings do not make enough money to at least eat and be sheltered, you probably won't get anything produced. Of course there are so many levels of usury in this world that it is hard to follow the money. Apparently Mr. Kevin Oleary is removing or scrubbing any mention of Celsius. It's not like a number of youtuber's haven't mentioned or have been sponsored by big money to promote scams they may or may not have been aware of. 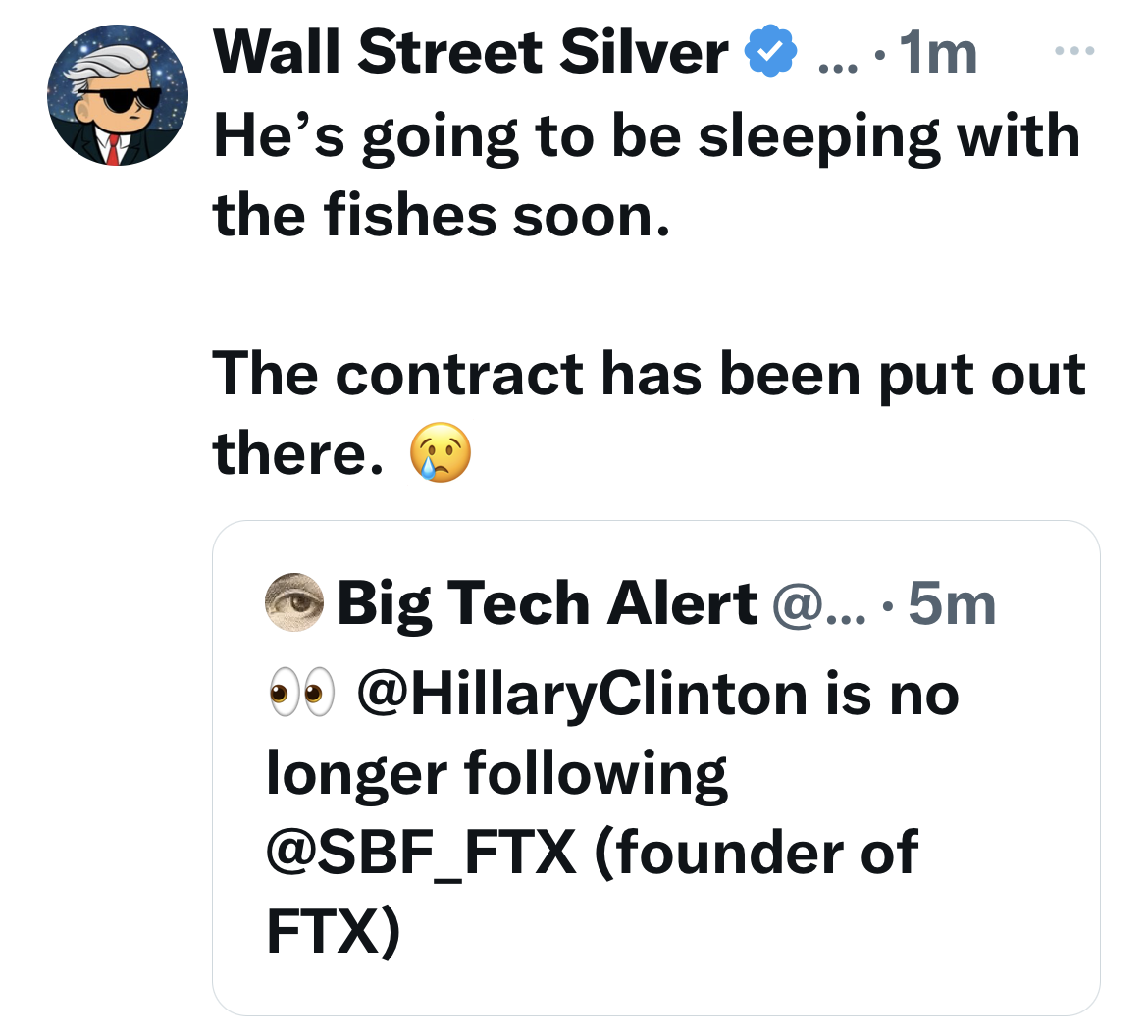 And what is the most prominent tweet I have seen?

SO! After so long I'm not ignoring the fundamentals any longer. Yes #GOLD has failed in the past, or at least has not lived up to it's expected yellow rock status. Decentralized Exchanges will as well become a normal thing for people in crypto. I also believe the stable coin of choice will be CBDC.