My Favorite Visually Stunning Films of All Time [CineTV Contest]

As far as visually stunning films go, Hero is up there for me. Director Zhang Yimou draws on Chinese myths and legends to provide a rich cultural context. He pulls off exhilarating fight sequences and dances, as well as stoic freezes, and the end result is a visually breathtaking film. The best scene is death of the Nameless, when the sky turns black with a rapid shower of arrows.

Hero
The film features gorgeous, atmospheric settings, and draws inspiration from Chinese legends. The cinematography is breathtaking, and Yimou manages to pull off exhilarating dance sequences and intense fight scenes, as well as stoic freezes. Hero still is a visually stunning film.

Although Zhang's movie doesn't have a particularly deep plot, it's packed with dazzling visuals and a great martial arts performance from Yen. Though it's an Academy Award-winning film, the movie's marketing strategy is a baffling one. Instead of calling Hero a big, violent martial arts movie, it's trying to pass it off as an emotional thriller. The film is a tour de force for its visuals, but the emotional content isn't as strong as the movie's visuals.

The film's look is the work of two talented directors: Chinese director Zhang Yimou and Australian cinematographer Christopher Doyle. Doyle, who worked on Wong Kar-Wai's "In the Mood For Love," is responsible for the film's lush colors. Doyle's meticulous production design encompasses every article of clothing and every architectural detail. That's the true secret to making Hero visually stunning. And while the film is a tense and compelling martial arts epic, the colors are also beautiful and natural.

Amelie
In this visually stunning film, the camera rarely moves below the eye level of the characters. Most scenes are framed in the center, with occasional over-the-shoulder shots. But what sets Amelie apart? The film's style of fanciful storytelling and its evocation of surreal tragedy make it one of my favorites. 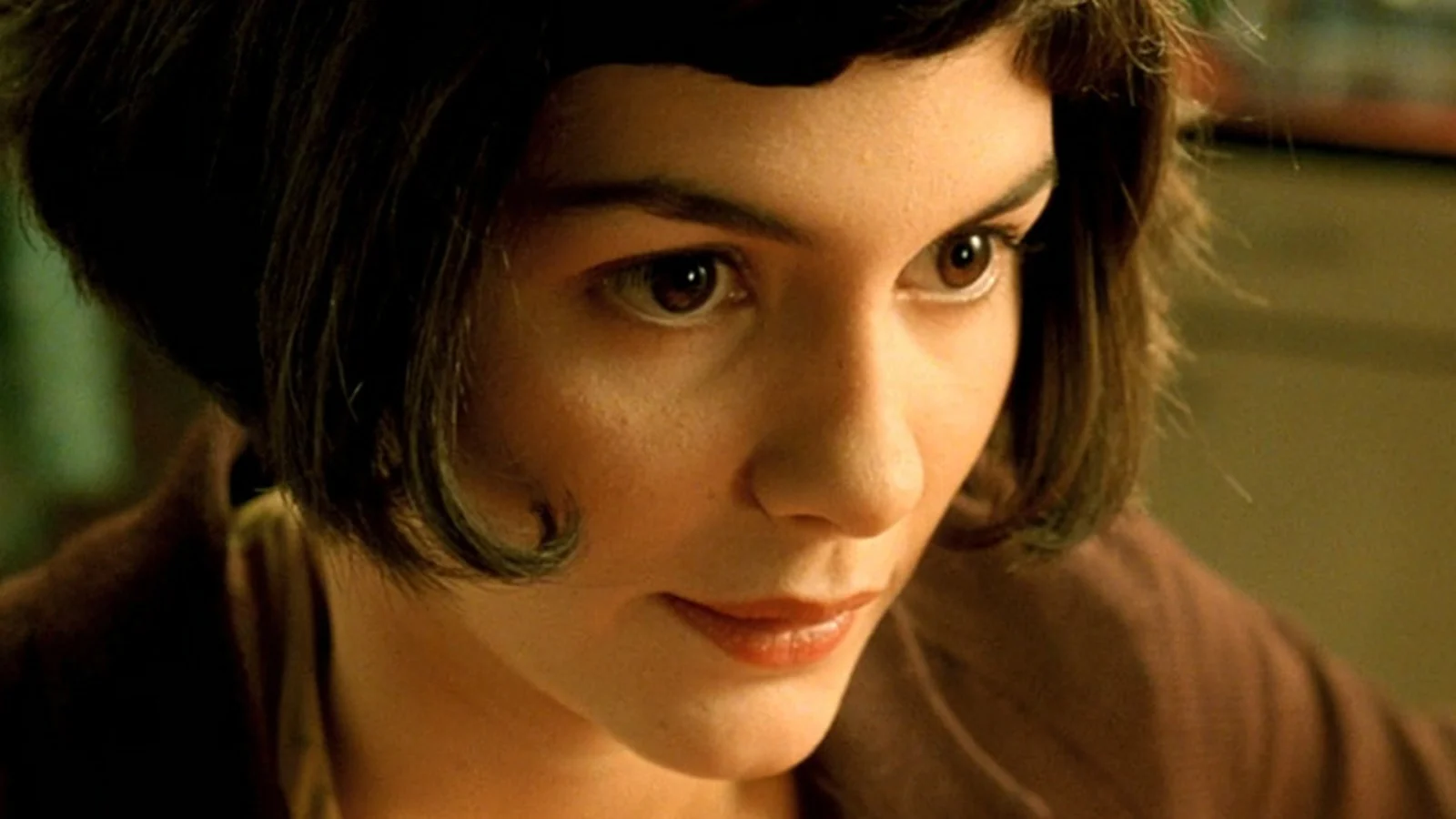 The film's most aesthetically stunning scenes are the ones featuring Amelie's heart, which glows red in the dark Metro scene. And if you're a lover, you'll probably enjoy the tenderness of Nino's relationship with Amelie. Even if they don't speak much, their connection is electric. I love how Jean-Pierre Jeunet finds the good in everyone - even the depressing characters. The film teaches us to think positively and look for the silver lining in the dark.

Amelie is a great film for many reasons. It's an enjoyable fable, a love letter to Paris, and a visually stunning film with a charming plot and good acting. The film is well worth watching, so don't miss it! I highly recommend Amelie.

The Grand Budapest Hotel
This film is filled with wonderful visual details and references from other art films. The circular door pattern is reminiscent of Ingmar Bergman's The Silence, and the palm court is reminiscent of Rousseau paintings. Anderson pays particular attention to the mood of the interior, and he pays attention to the small details, such as the tiger-print wallpaper. While there are some aspects of the film that are not so pleasing, the overall look and feel of the interior is pleasing and evocative. The Grand Budapest Hotel is a Wes Anderson film that is bursting with style. With a great storyline, a colorful palette, and incredible attention to detail, the film is a delight to watch. The brisk editing, unique cinematography, and eccentric characters make this a visually gorgeous film.

Although The Grand Budapest Hotel is a modern film, its history dates back to the 1930s. Its characters are devoted to their love of the past, and Anderson uses the language of nostalgia to create such a world. This film is a tribute to the past, and I recommend seeing it if you haven't yet. You can't help but feel nostalgic while watching it.

Here is the link to the contest page - https://www.cinetv.blog/@cinetv/cinetv-contest-12-visually-stunning-films

Congratulations @belico! You have completed the following achievement on the Hive blockchain and have been rewarded with new badge(s):

Thank you for your entry! These are great choices. :)

Excellent selection, Hero is one of my favorite Jet Lee movies. Amelie is fabulous, it is a very positive movie. I haven't seen The Grand Budapest Hotel, it's a pending task. Regards