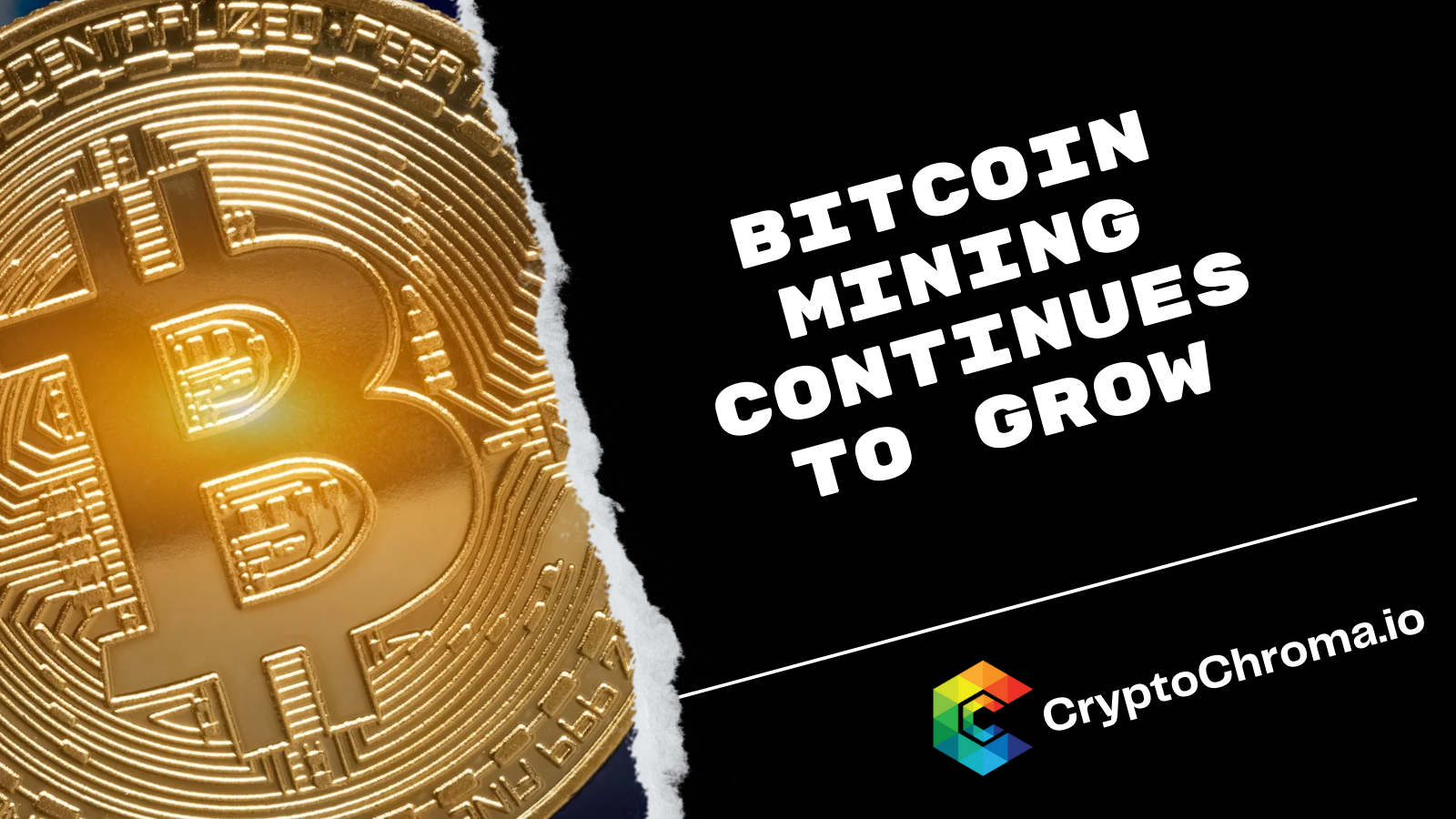 This year alone we have seen a number of changes in the mining aspect of bitcoin. It's becoming apparent that bitcoin mining is not slowing down but instead heating up. With it we see new companies investing and growing because of this.

One of the most recent to enter this space was Celsius early this year who invested 200 million into building power, buildings and mining equipment. As of just a few days ago we saw another $300 million invested into their North America facilities.

This rapid advancement of mining power has all but destroyed the every day person who is trying to mine and starting to really centralize the system. It's clear that Bitcoin will however always be a proof of work system.

While many of these companies have become publicly traded on the open market via stocks it's a indirect way for investors to invest into Bitcoin. These mining facilities however seem to only be Bitcoin and no other currency from what I'm seeing. Perhaps this is because of the change of most systems going to proof of stake or a delegated proof of stake system.

There are three core mining stocks at the moment. Those being...

These have become massive companies but they are not the only ones. We are starting to see these large DeFi/Savings types companies such as Celsius and we will most likely start seeing more of these come together.

This starts to beg the question of is mining / support bitcoin really worth it anymore?

As a single person with your own investment 99/100 times it is not worth it. Unless you of course generate your own power and rather put that idle power you have to some use. But not only that you need to be able to get your hands on a high efficient ASIC miner that is going to hold up for a while in the competition to break even and start profiting.

I still remember some of the first ASIC miners on thumbdrives lol ah the good old days. Some of these even started adding block heat sinks on them. Pretty wild times. 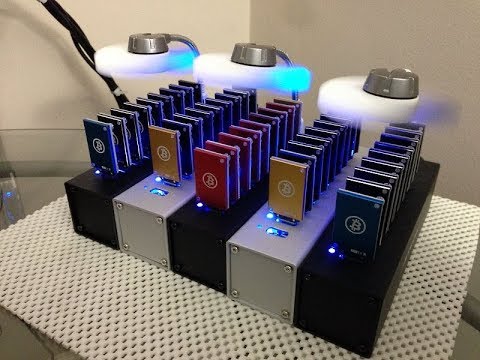 This was the dawn of ASIC miners and they QUICKLY became obsolete. Now we have mega ASIC miners that seriously gobble up both power and dish out the hashes.

These USB asic miners dish out around 330Mh/s or $0.01 or less a month. There are some newer modules that push this to about 5GHs but even at those levels you'll be lucky to break $0.10 a month with each.

When put into comparison for newer asic miners such as the Antminer S19 which uses 3,250 watts and produces 95 TH/s of processing power you can quickly see how fast asic advanced.

At the moment the S19 which is what most companies are buying will run you about $12,000 buying in bulk as companies do however often drives this price down some which is a great way for them to increase their break even point.

The S19 at $0.12 Kwh power cost will run $9.36 in power consumption. It will mine roughly 0.0005242 bitcoin per day giving you a big $21.02 of profit per day. That means your break even at that cost would be 571 days! I don't know about you but that seems highly unprofitable because the other things you need to factor in are increase difficulty of mining bitcoin. The other thing is bitcoins value could climb as well increasing the "value". However most of these companies end up mining and selling and rarely hold on to the bitcoin.

It will be interesting to see what happens with these companies over the next few years. When the next halving event happens in 2024 which honestly isn't that far away when you think about it all of these miners will be cut in half in terms of their earnings. Will we see the price of bitcoin double in value from now till then? Or will enough be enough and the system breaks?

Fun was had back in the day, now it has become too expensive I do not know of anyone mining as was happening in 2015. Big players driving the mining, interesting where this will eventually go.

Thanks for interesting read and reminiscing over how everyone with a digital device was having a little fun in this arena. Back then some even suggested each person with a device could earn a little adding their power to the system just connecting and mining, growing BTC.

Much has changed in a very short period of time.