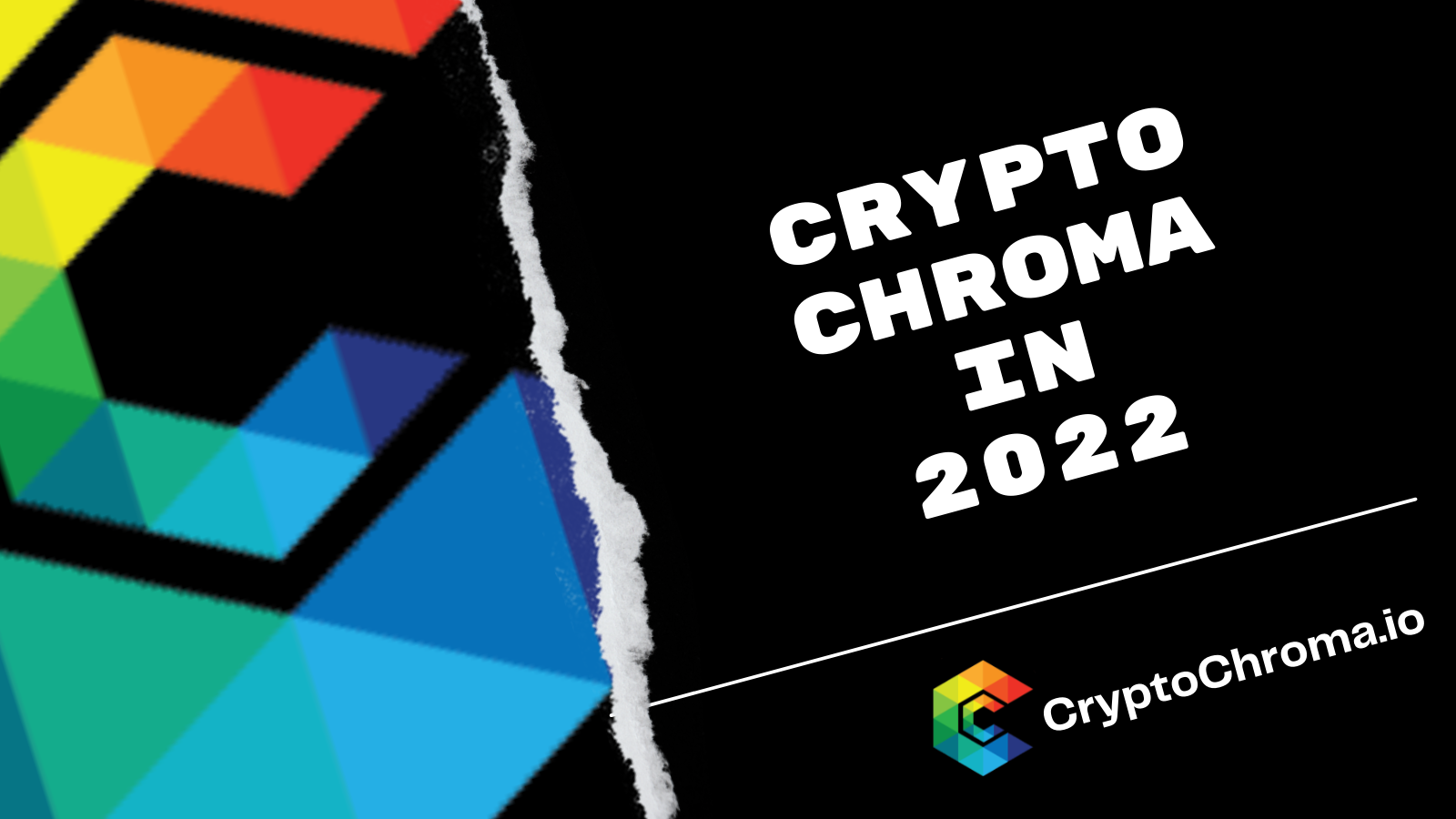 CryptoChroma.io is a site I started last year when I thought I'd have time to do it on the side as well as everything else. At the time it was simply a fun side project that ended up landing me a half decent amount of new referrals over on Splinterlands but this year along with all of my other goals I want to make something more of Crypto Chroma.

Primarily this will feature popular topics that are primarily evergreen to help boost SEO traffic. As you can see many of these articles already have thousands of views from last year.

The main goals of the site are going to be traffic generation evergreen but with that will come the following.

A) Ad Revenue
With traffic comes the possibility of ad revenue. While it's small in most cases there are things I can do to bump up that ad revenue. This ad revenue will be in crypto value and be injected into systems the provide passive income such as CUBDeFi. These passive income is what will be used for the project launch on Hive later this year. It will provided continued value to the token and pay for devs etc. It will also not be a single source of passive revenue.

If you saw my recent posts from the start of this year you know that my primary focus is quick passive income growth. Luckly for me the price of crypto is far below what it should be. That makes accumulation that much easier and with volatility and liquidity there's also HUGE possibilities. For example if one coin falls 7% that I know I want and another that's earning passive income for me goes up 2% that's makes a prime conversion time that I wouldn't find any other time. Instead of a 7% or 2% increase in value I actully combine to two to pick up 9% more of that token then I would have been able to other wise. It's why it's important to always keep some form of liquidity on hand for the crypto you're looking to sell off.

These will change of course as markets change however this is the current group of of assets that the site ad revenue and affiliate income will be building for stable profits.

Hive - Used for voting power and resource credits which will be needed when later launching applications on top of hive. This voting power earns curation rewards as well as a little over 2% in passive APR.

HBD - Since Hive Dollars are paying a decent 12% APR at the moment and is stable it makes sense to build these stacks for one of the lowest risks and stable incomes. While of course the ultimate goal would be something around $300,000 for $36,000 a year in APR I understand that's high risk in that thinking because the APR could be lowered / or raised at any point.

CUB - I understand that CUB or anything DeFi is honestly high risk however it does have the potential for massive growth at 40% or better which is 4x as fast. With markets at their lows right now and the hype from the airdrop still not there I feel now is a great in point to CUB for both airdrop value and most likely short term boosts into the CUB price once that air drop gets announced.

Awesome side project that will hopefully bring a lot of new users to Hive! Pretty damn cool.

Yep, I was hoping to get to it a lot more in 2021 but as I often do is stretch myself too thin so I had to put it on the side. Crazy thing is how much traffic it generates already lol

I know all about spreading yourself too thin. I do it too. That's really good though, now it just needs some optimization.

This is really a nice project with a very good baits so.i am very optimistic with this plans that you have put in place the project has a very high success.

I'm in the process of reviving my old list and always keen to see what others are doing.