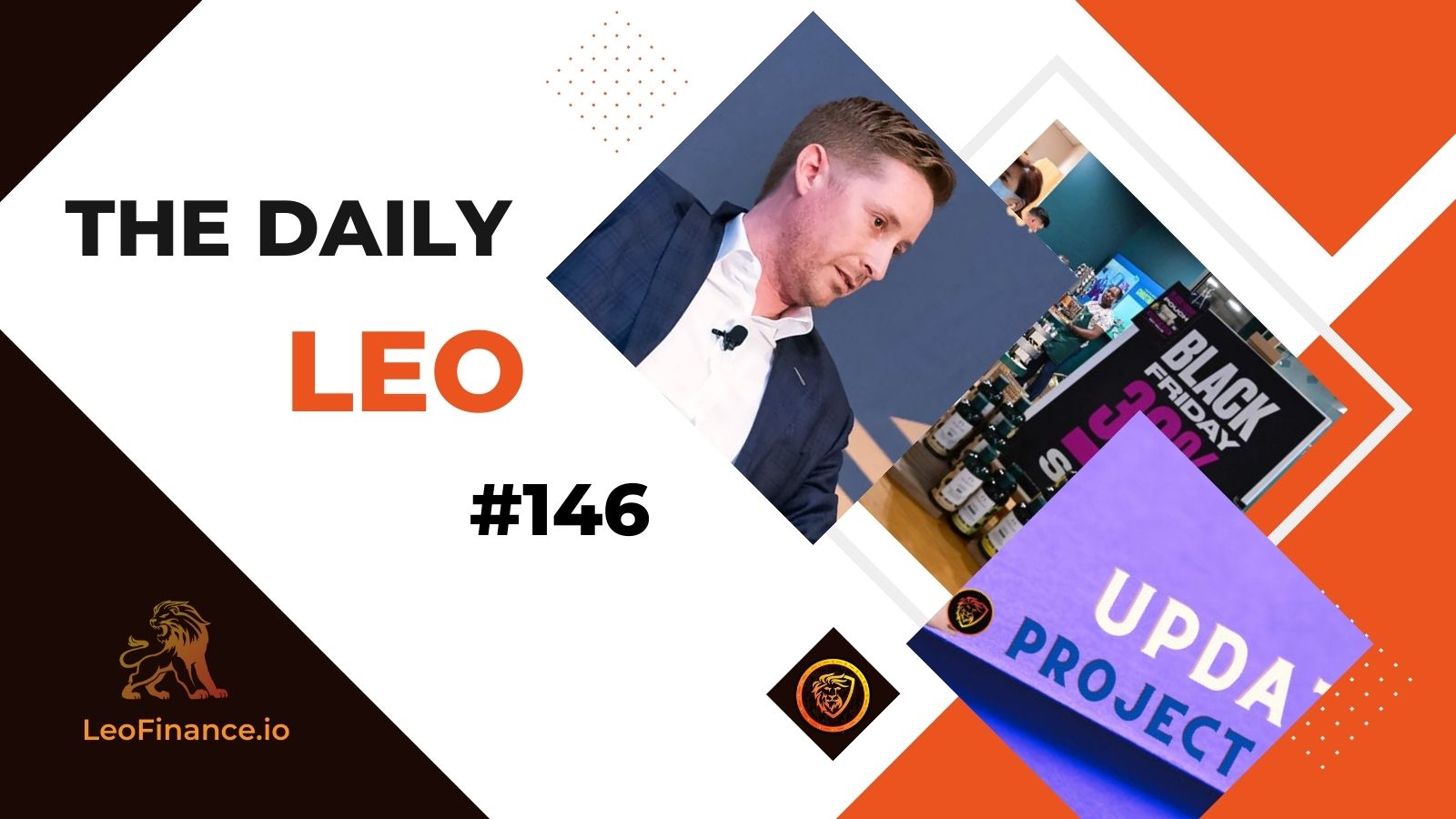 Welcome to this edition of The Daily LEO! We pull the best articles in Finances, Crypto news and Hive/Leo into one condensed information packed space. 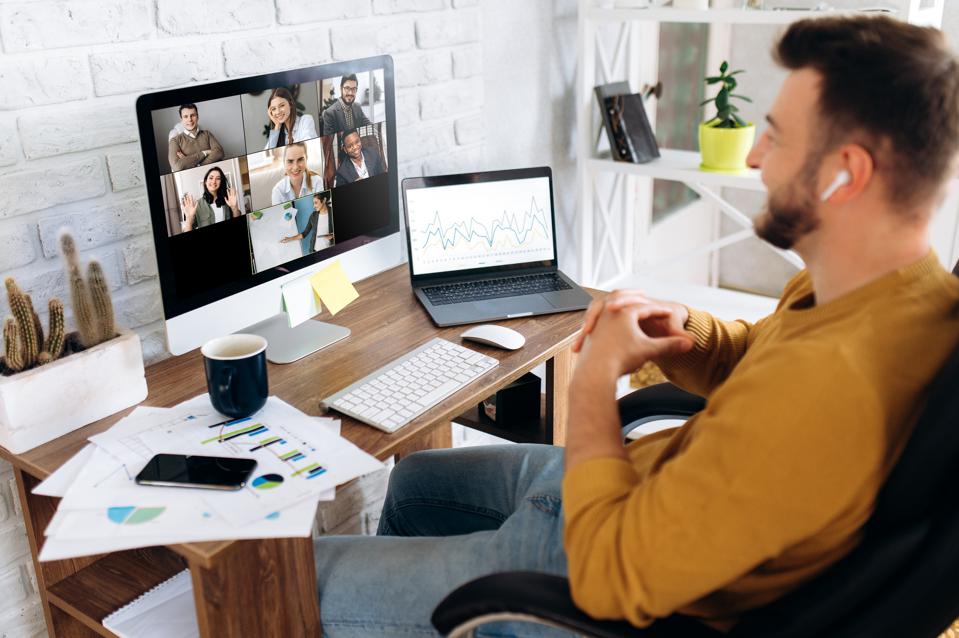 Future Of Work: The 4 Biggest Workplace Trends In 2023

Workplaces in 2023 will be more diverse, distributed and virtual than ever before. Corporations and even smaller organizations will learn to adapt in order to cater for shifting employee expectations in the wake of the post-pandemic “new normal”, and behavioral trends such as the great resignation or the even-more-recent quiet quitting movement. What the Future of work will look like 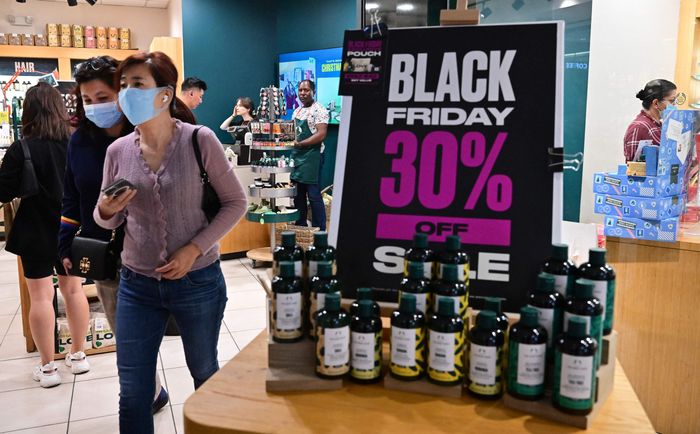 The big winner of the holiday shopping season so far

The holiday season appears to be off to a solid start, with online sales topping $9 billion for the first time, for a 2.3% increase on the year-earlier period, according to Adobe data. Bear in mind that inflation was up 7.8% over that same period, and the consumer price index for commodities wasup 8.6%.

This Single Event Shows The Status Of The Economy's Future

The senators demanded a response to their letter by December 8. SoFi took to Twitter to state that it has not violated any federal banking regulations, that it consistently communicates with its financial regulators, and that it looks forward to providing a timely response to the letter.

Why does it matter? So far, the crypto upheaval that has defined 2022 has been contained within the digital asset markets. Lawmakers and regulatory authorities have been keeping an eye on what’s unfolding, but have done little in the way of regulating the space. So why are they concerned about SoFi? 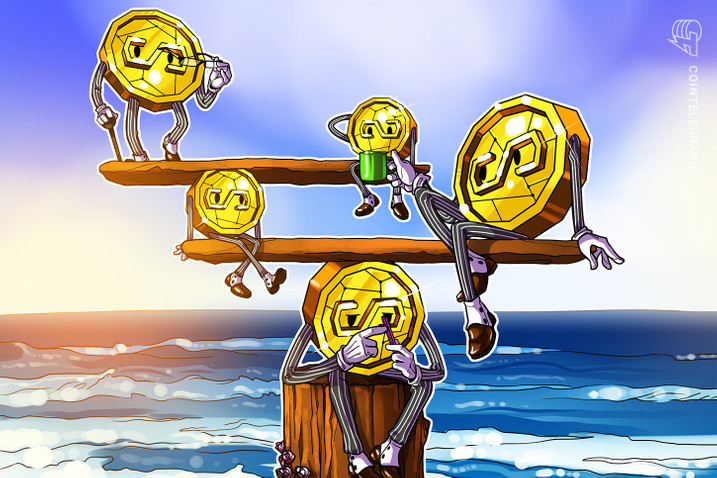 How stable are stablecoins in the FTX crypto market contagion?

If early November’s FTX collapse was crypto’s “Lehman moment” — as more than a few pundits have suggested — will the FTX contagion now spread to stablecoins? After all, Tether, UST, the market leader, briefly lost its United States dollar peg on Nov. 10. In normal times, this might have raised alarm bells.

But, these aren’t normal times... 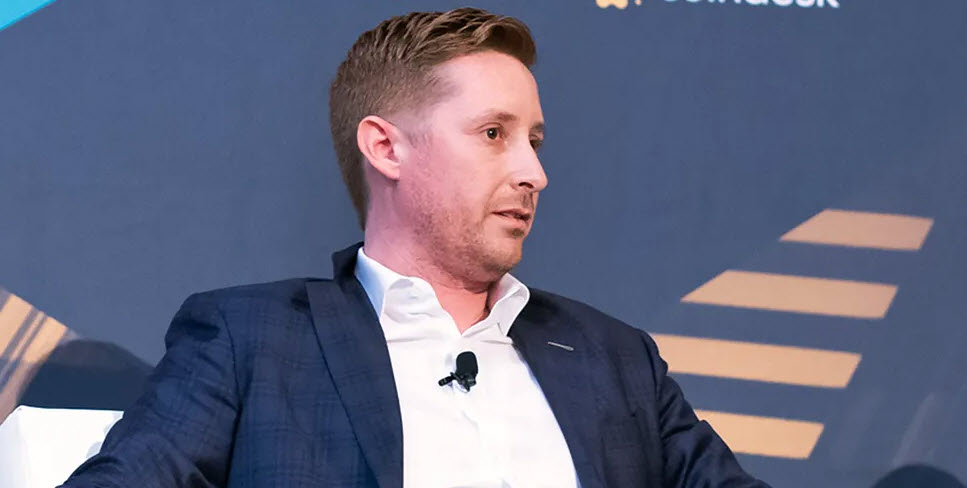 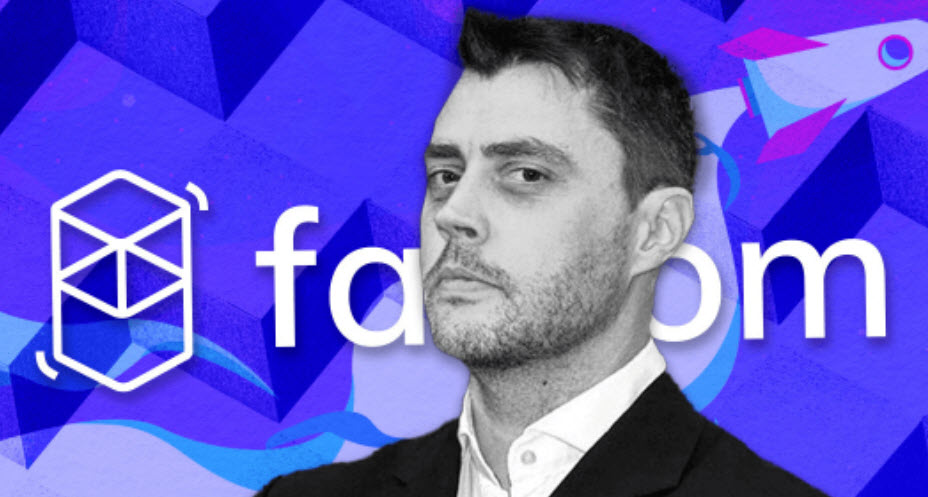 Fantom (FTM) has grown by over 17% following Andre Cronje’s revelation that its Foundation has $340 million worth of assets and annual earnings of over $10 million.

Cronje said Fantom was cash positive, and it was still scaling up.

Cronje says DeFi saved Fantom
Cronje said the Foundation might have stopped operating if DeFi did not exist. He said:

“If DeFi didn’t exist, we would likely not be operational today. I believe the same is true for many companies out there.”
In a Nov. 28 blog post, Andre Cronje said Fantom had over 450 million FTM tokens...

What's really Going on With Project Blank?
Everyone has been talking about Project Blank for months now. Actually, over 1.5 years.

We've spent so much time thinking about, designing and ultimately developing all of the architecture for ProjectBlank.

In the initial stages, it was meant to be a spin-off. But now we see a bigger picture. Over the past ~6 months we've been ironing out the long-term vision of what the LeoVerse should become and things are in for... a radical change - to say the least. Get The Quick Rundown Of Everything Going On In This shorts clip 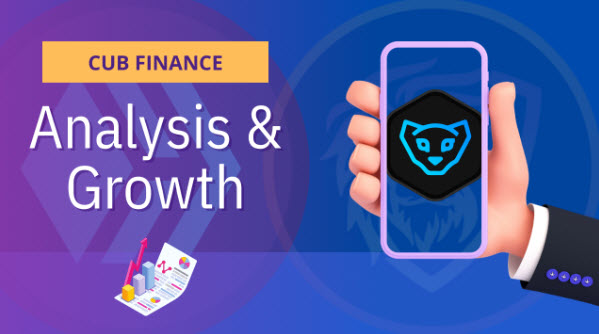 TVL is continuing to expand for the Multi-Token Bridge assets on Cub. This is a super bullish sign. Continued deepening of liquidity on the platform is what will ultimately lead to growing revenue.

We've already seen the revenue grow and grow on Cub. We just need a continual expansion of revenue in order to see a truly astonishing take-off point. I'm excited to see what this means for CUB going forward.
Check out the P/E Ratio of CUB and more details...

This edition of The Daily Leo was published by @bitcoinflood on Leo Finance, read the original article here

This 2022 has shown me that those who told me that stablecoins could collapse at any moment were right. Now I believe him. Currently, the crypto world does not give great certainties.