So after giving a try on some games, I decided to get to the shooting era and I like COD (Call of Duty) the most for shooting genre.
This time I'm going to show my second play of Call of Duty: Ghosts where I completed a mission: No Man's Land.

I streamed the gameplay in twitch with gamecaster streamer software. 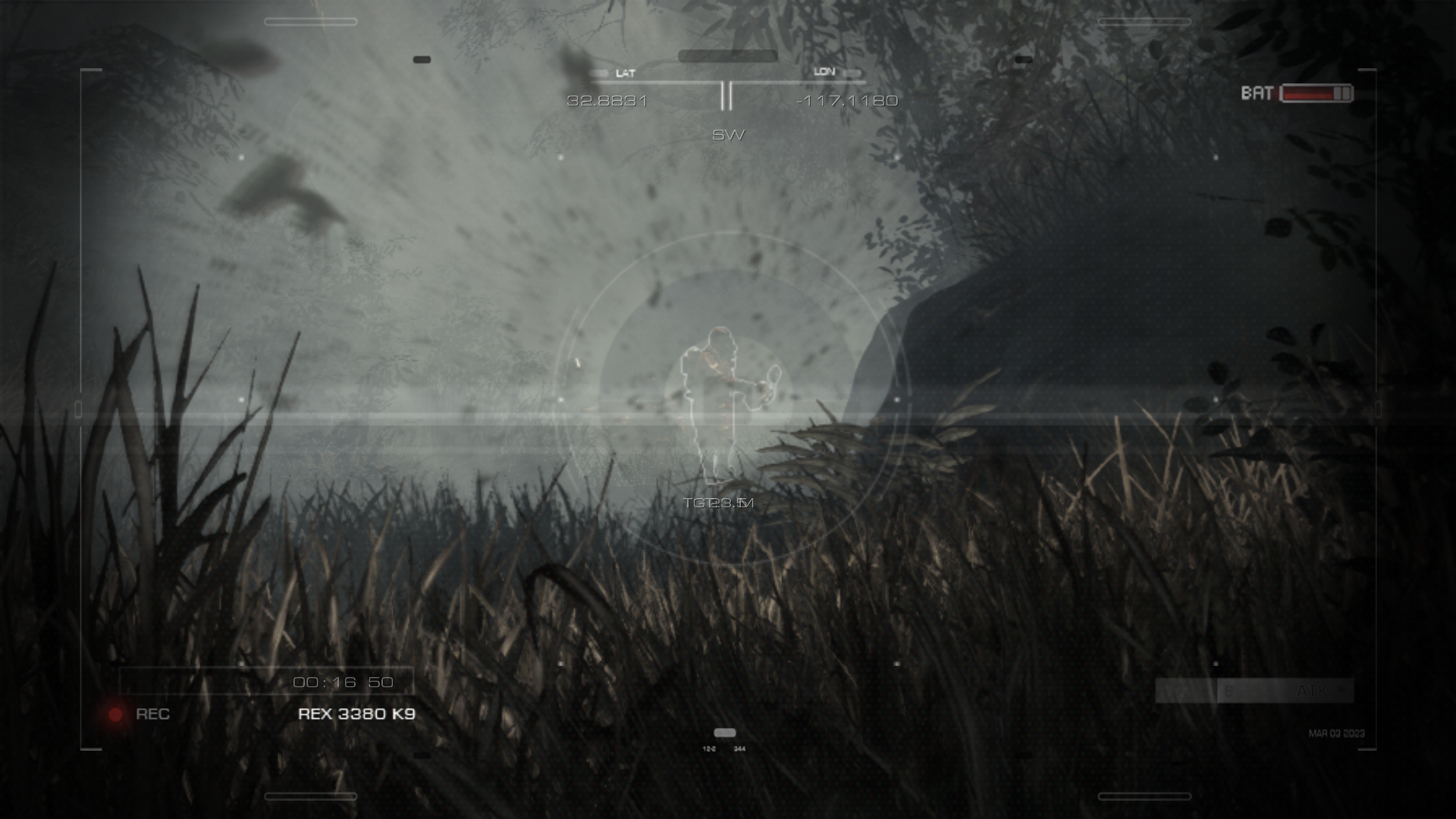 This mission started with us looking for enemies while we were hiding in the grass. 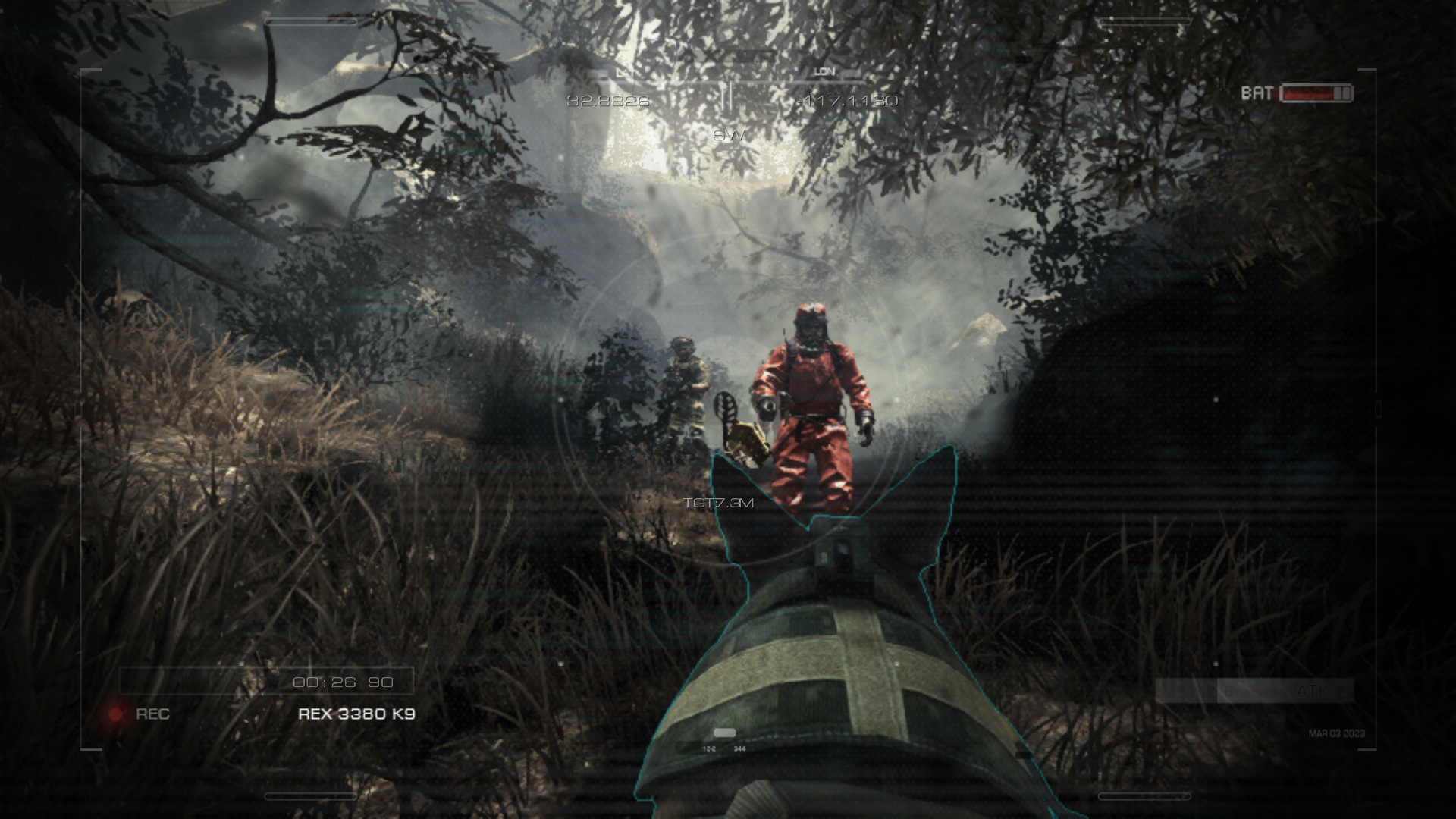 My character Logan used an device and I started playing as Riley, the Shephard. After pressing Q for attack, Riley ran towards the nearest enemy and took him out. Then I as Logan , took out another enemy.

Then we started running and searching for enemy patrols and at a point, we've found one but we was unable to know the exact situation so I had to play as Riley once more to check the premises. There were two men. I took out one as Riley and then I pressed F so that Riley bark and the other enemy gets the attention and Walker or Logan took out that enemy as well.

Then I had to take down a gunman while in sprint but it took me some times to got success in that but I could do it after all. I need to try seven times to take out the gunman.

We kept running after enemies and I used both my gun and Riley to kill the enemy guards. 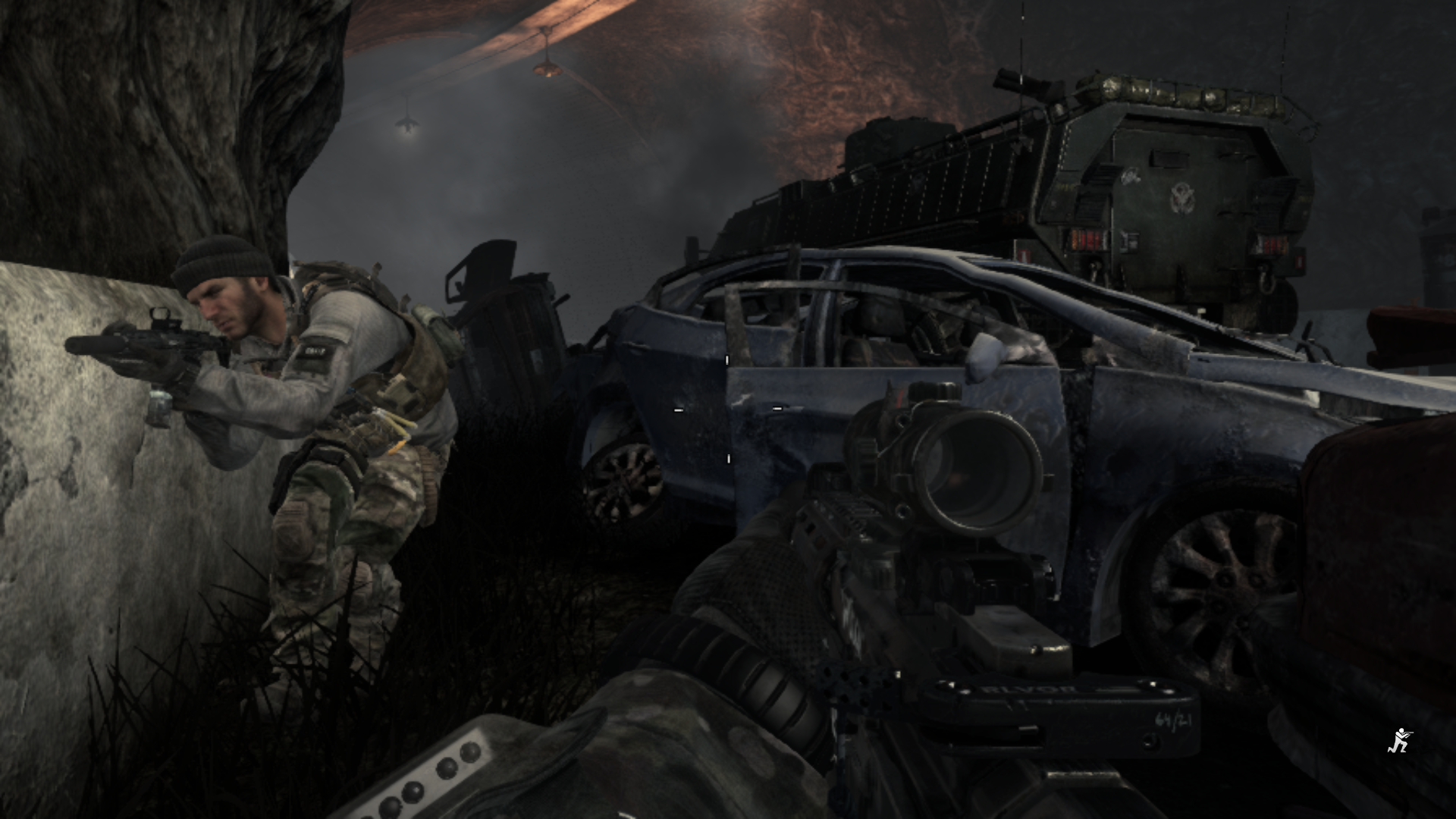 Then we've found a tunnel where we had to be hided as there were enemy patrols and we were just two men so we had to be careful. 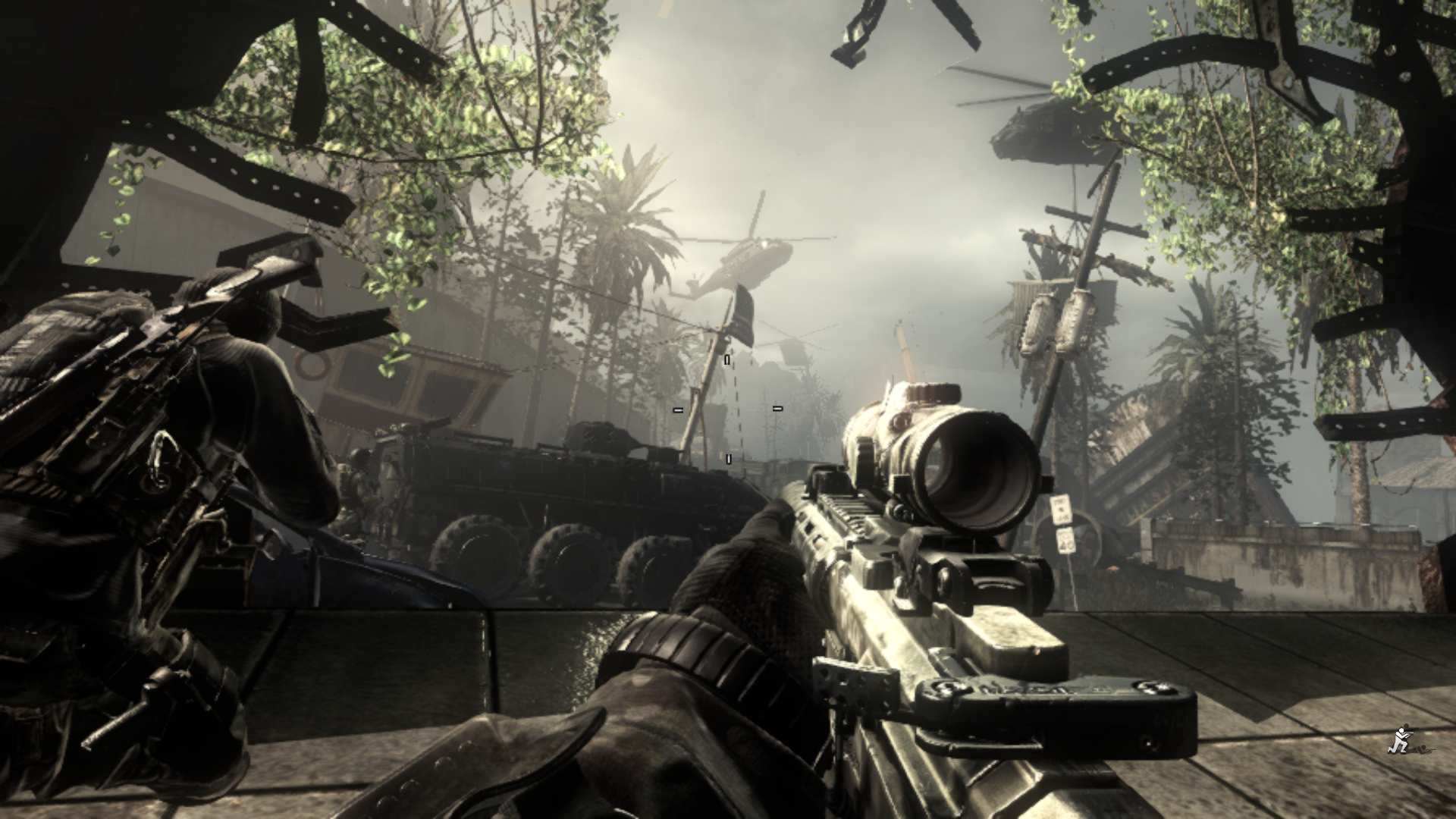 Then we reached a place full of enemy troops and something was going on there. Logan activated the device for Riley and I started playing as Riley again to see what's really happening there. 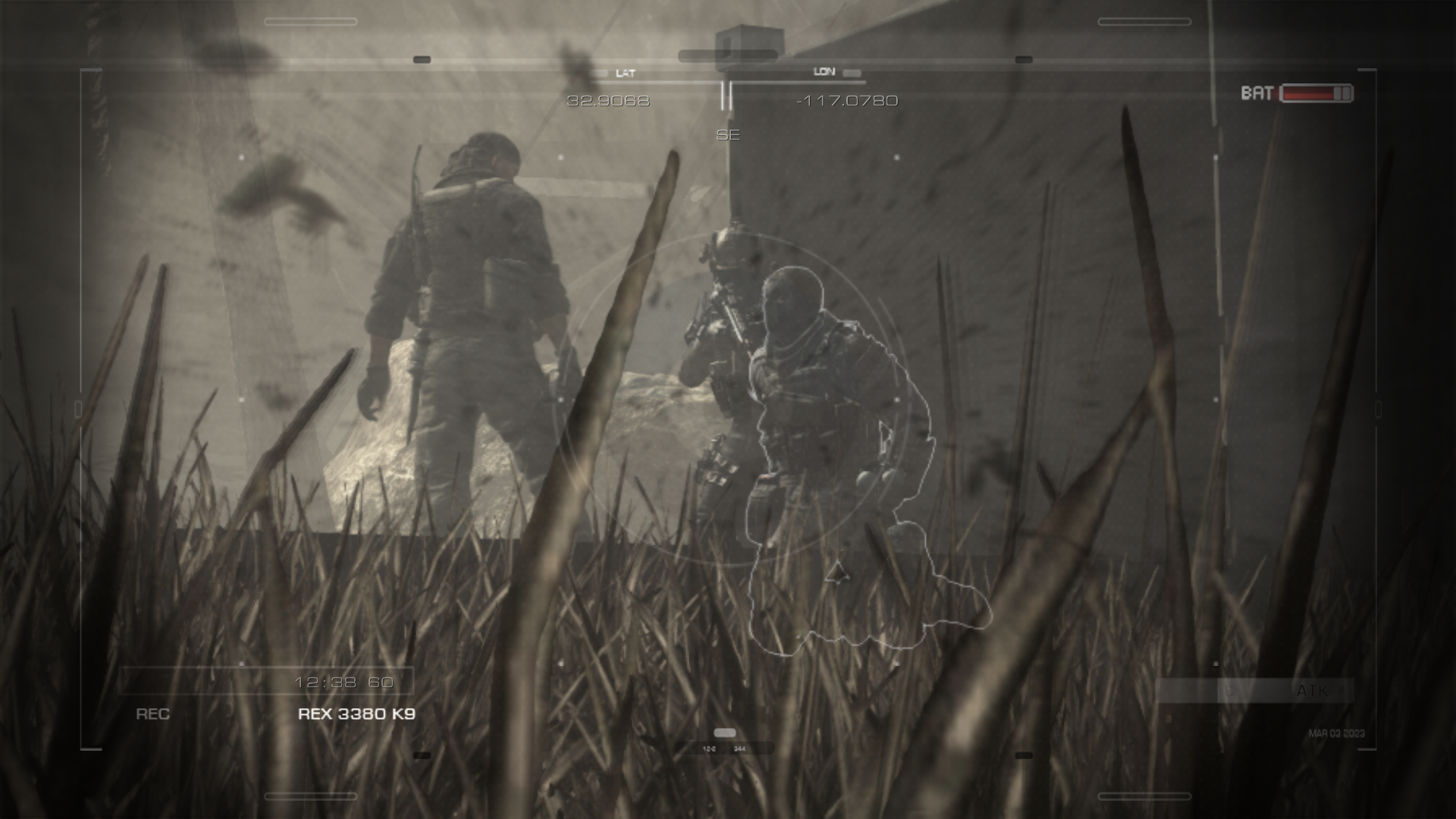 There was a man and maybe he was one of us as he was captured by the enemies. The commander of guards was taunting the captured man.

We didn't engage there, we took a different path and suddenly Riley started barking in the jungle as if there were someone. I walked forward to see what is there. 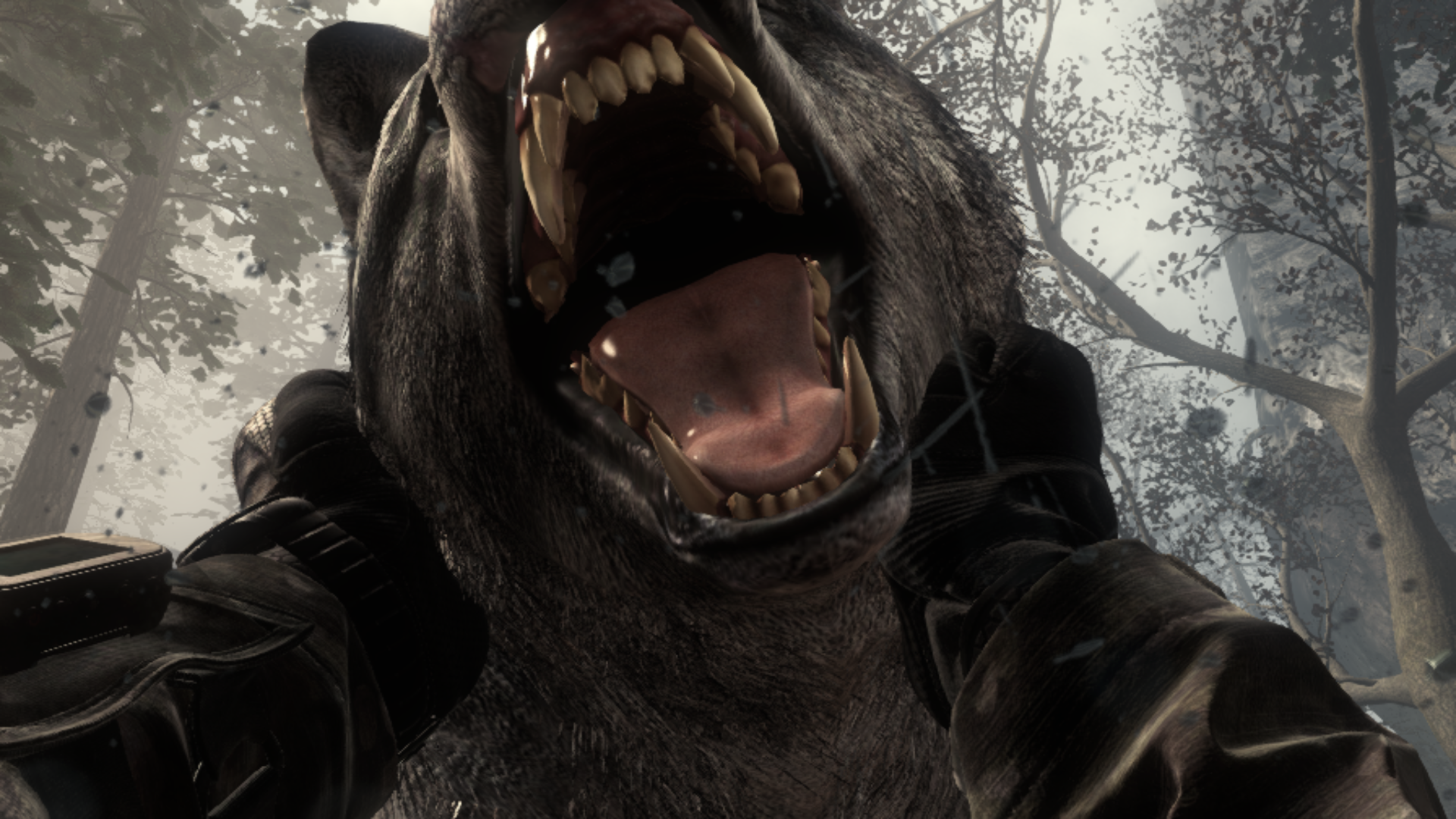 A wolve attacked me suddenly and we got to understand that there was a pack of wolves. 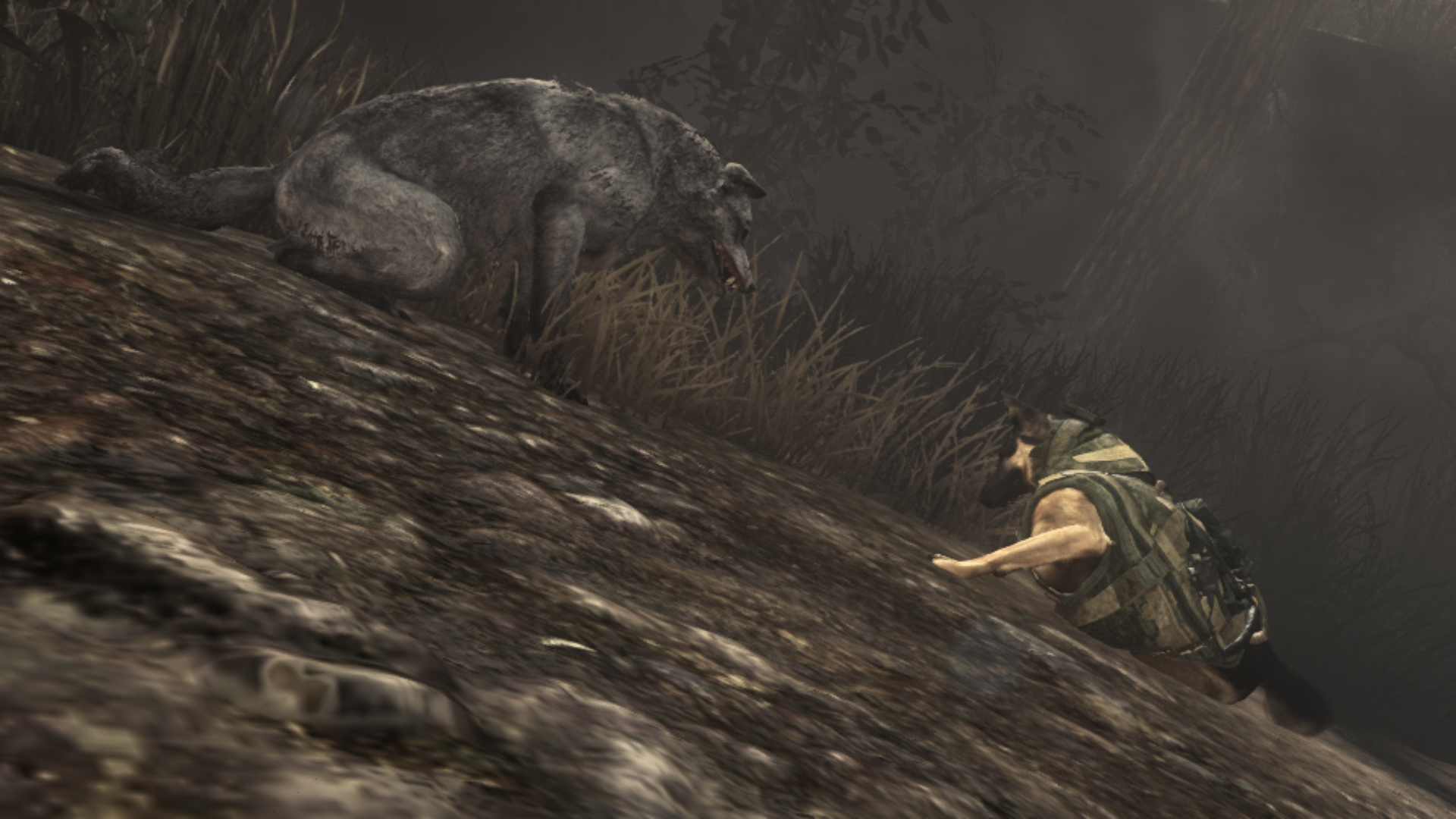 After defeating the wolf that attacked me, I took out another wolf who was about to take out Riley.

Then more wolves were coming towards me while I lost all the bullets and a wolve jumped over me. 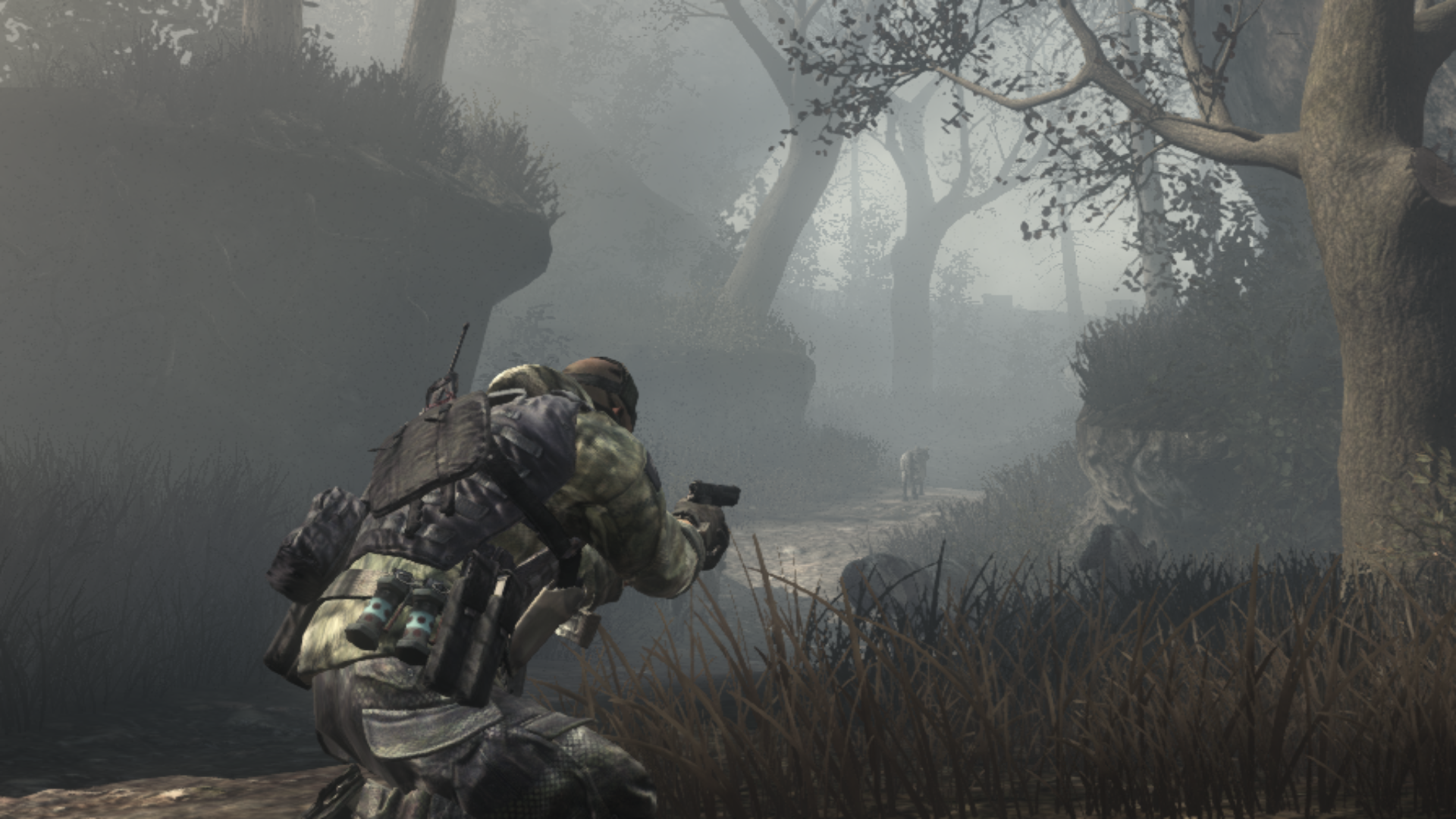 But I was saved by someone. A man jumped on the wolve over me and scared them away with firing. 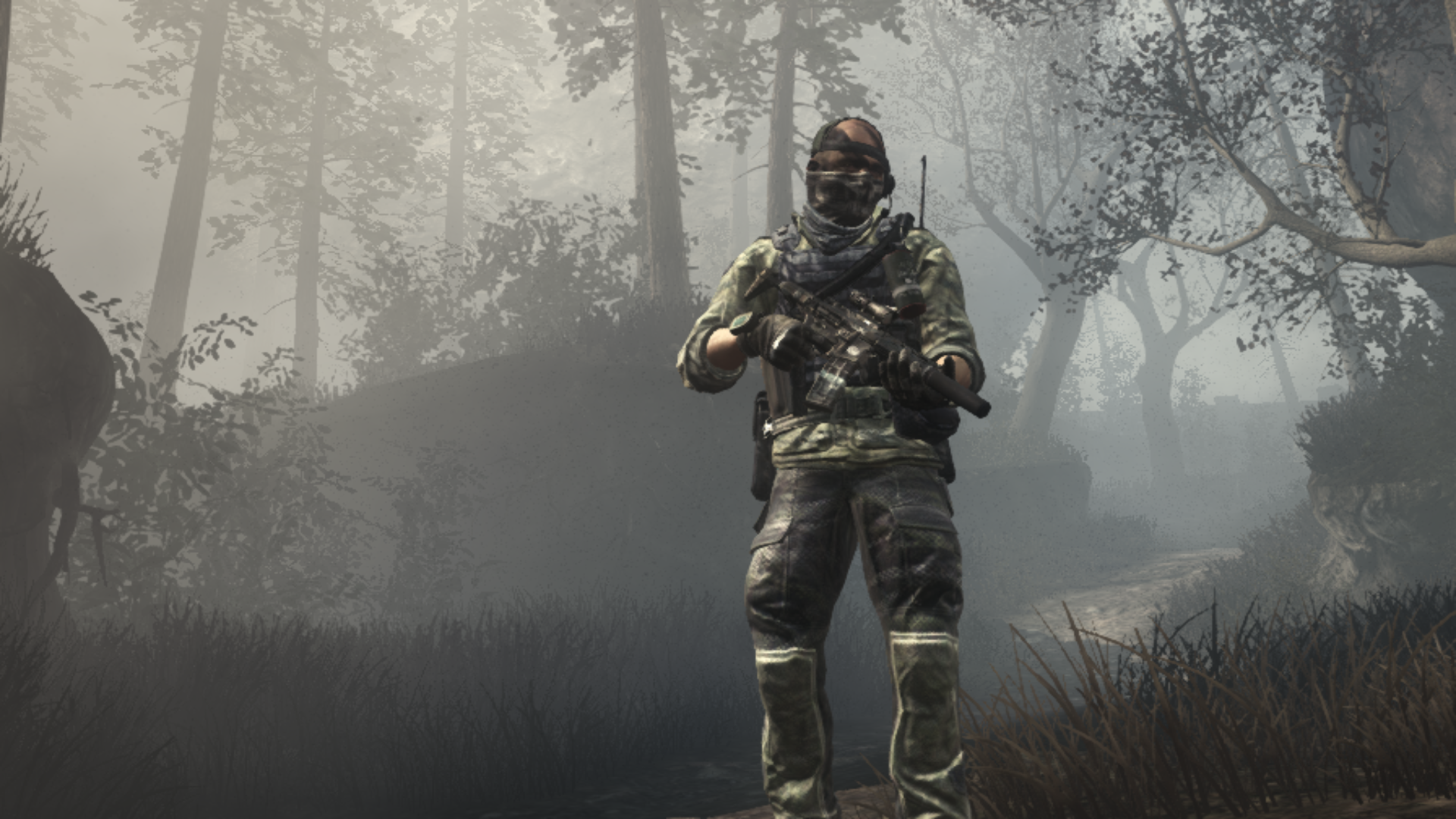 This is Merrick who came with Keegan to help us out. Then Merrick and Keegan led us to more enemies where we had to fight for some times.

I stopped playing from there and I already completed the third mission. I will show more play of this game if I continue it.

The only version in Call of Duty series that I've not played is Ghost. Good to see this post around. Thank you

Thank you for your support @bong1011, much appreciated!