This time I'm going to show my second play of Call of Duty: Ghosts where I completed a mission: Sin City. This mission was about returning to the safehouse and wait for Keegan after getting caught by Rorke.
It was at Las Vegas NV, Federation Territory at July 27th and it was Logan Walker whom I got to play the mission with. 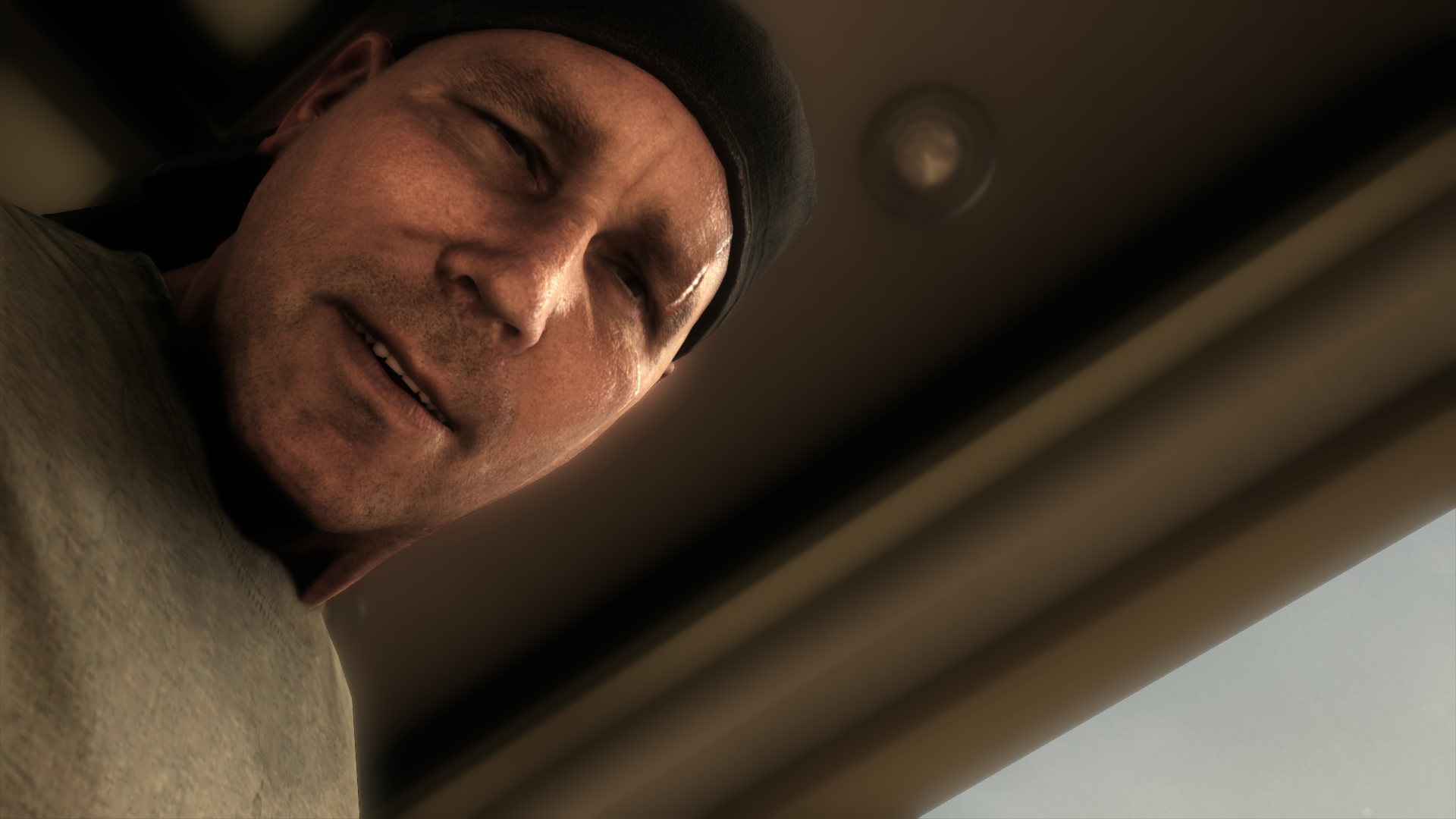 It was like my character Logan just awake from a long sleep and the first face we saw was Rorke. 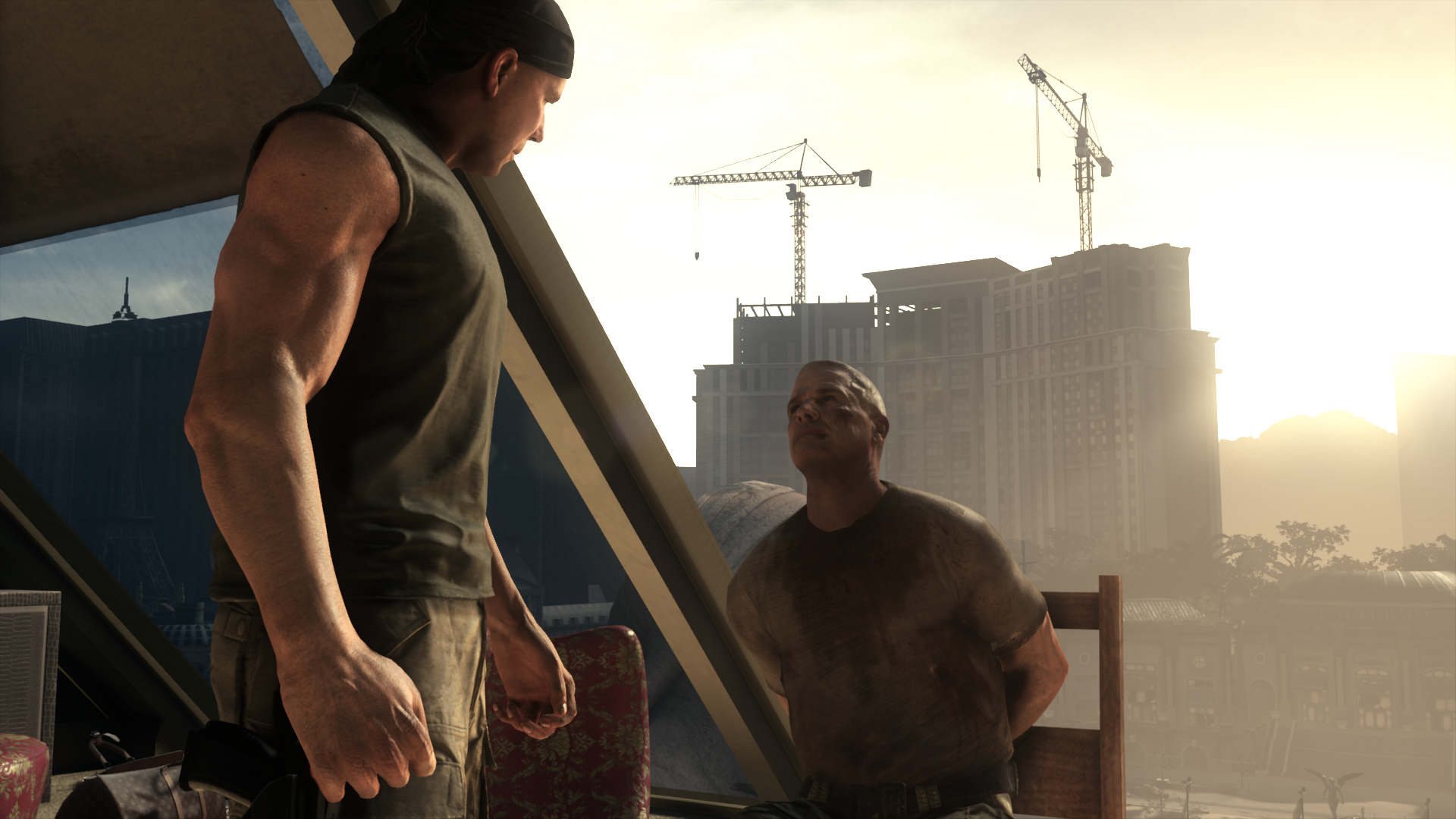 And there's Elias Walker with his hands tied, we were tied as well and captured by the team of Rorke although I don't know how they were captured after went for a mission. 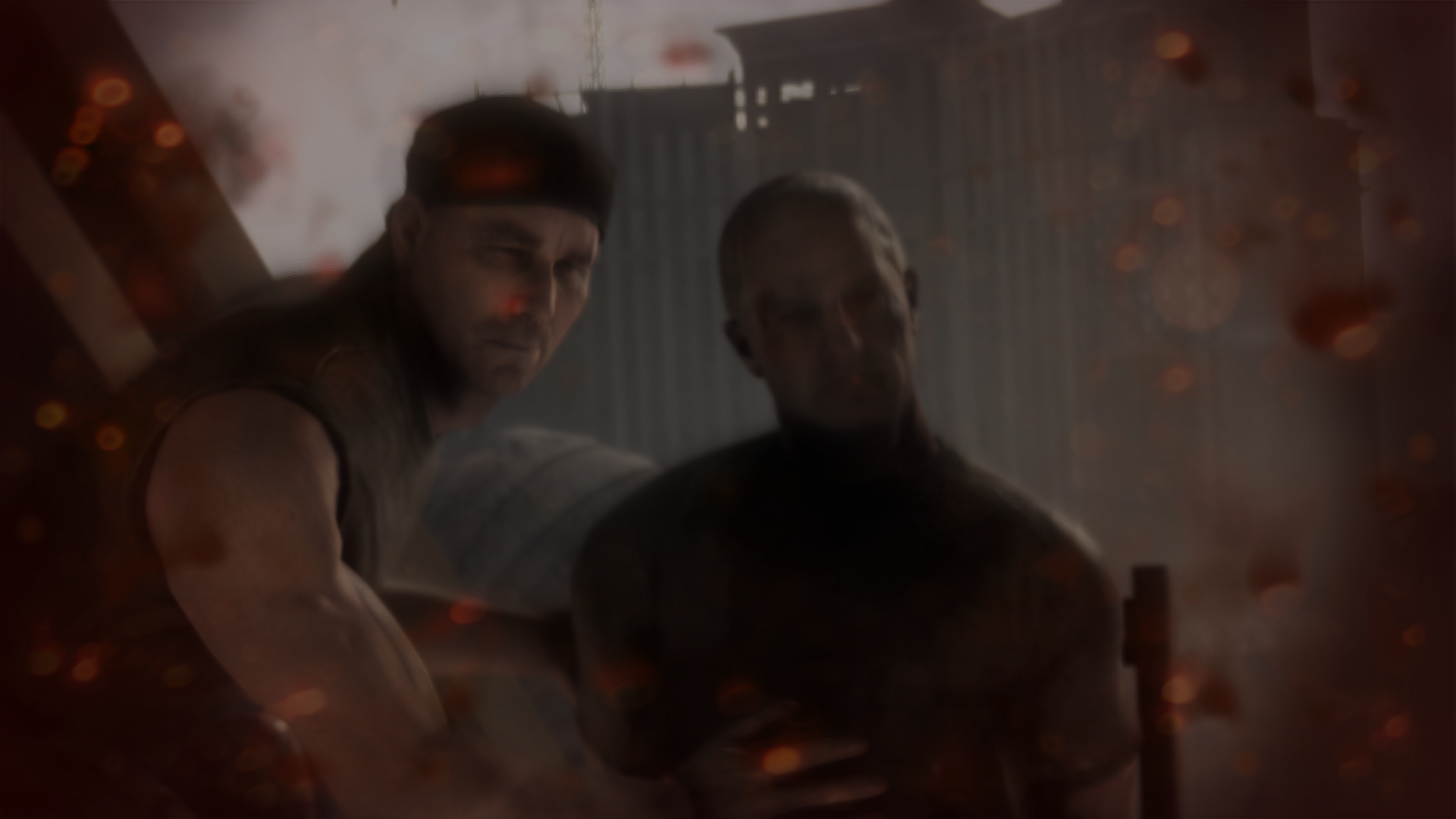 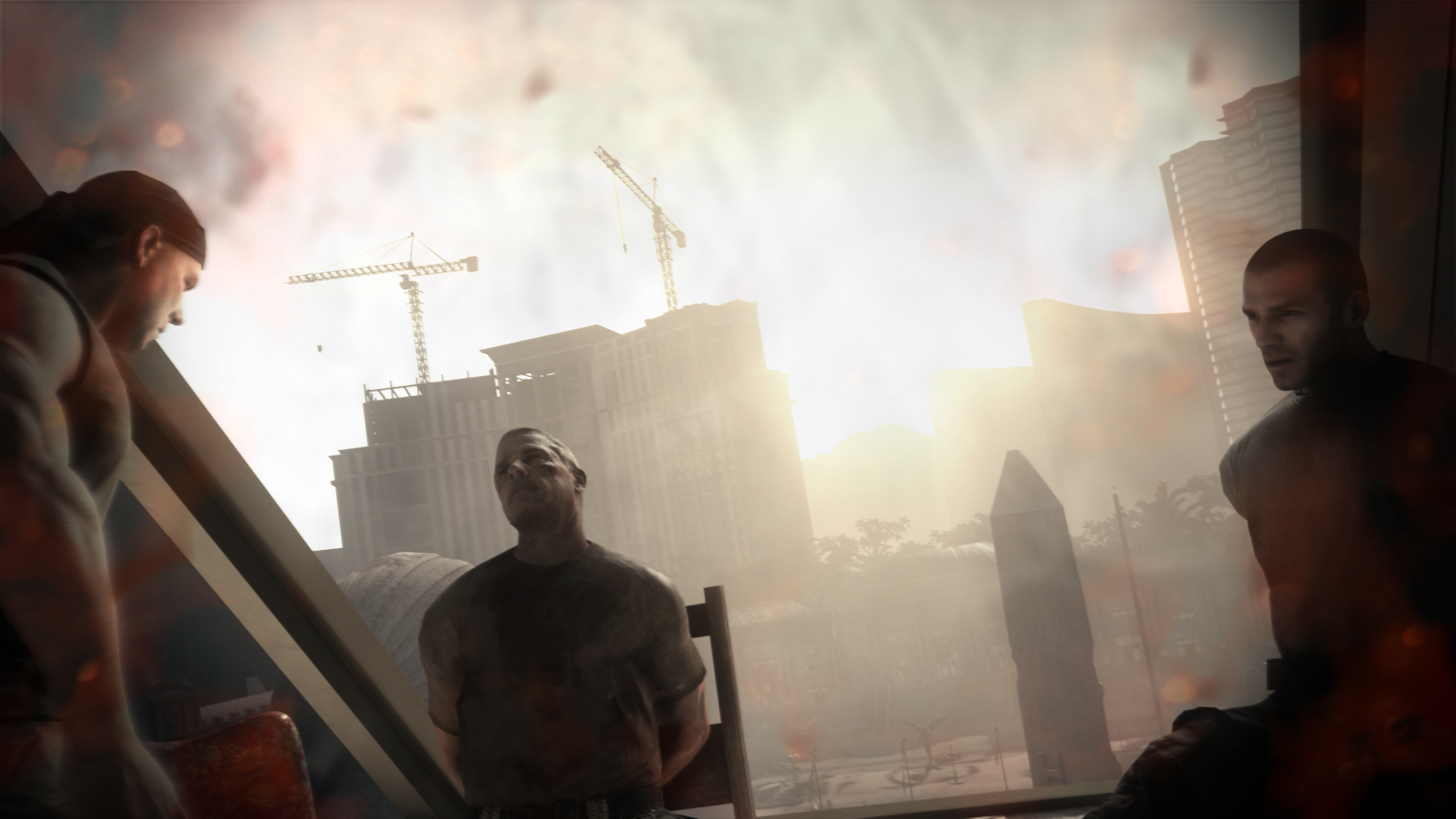 Rorke was asking Elias about the whereabouts of Keegan and when Elias refused, Rorke shot my character Logan. 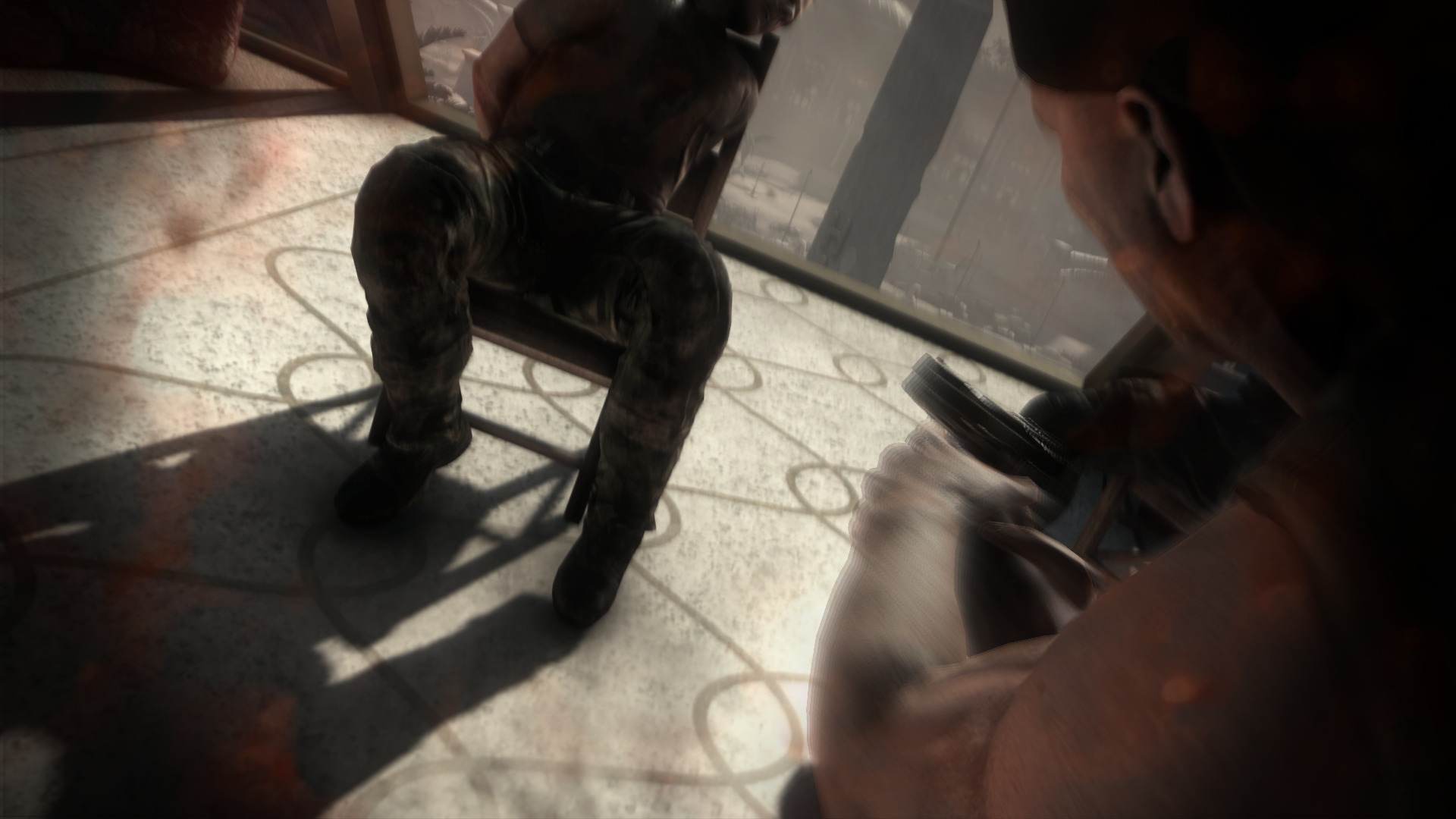 While Rorke was torturing Elias to get the information he wants, I grabbed the handgun from Rorke's waist but I couldn't shoot him as my character was injured. Then Rorke was pointing the gun from my hand towards Elias and after trying hard to stop it I understood that its the destiny of Elias so I just left it and Elias got a shot. 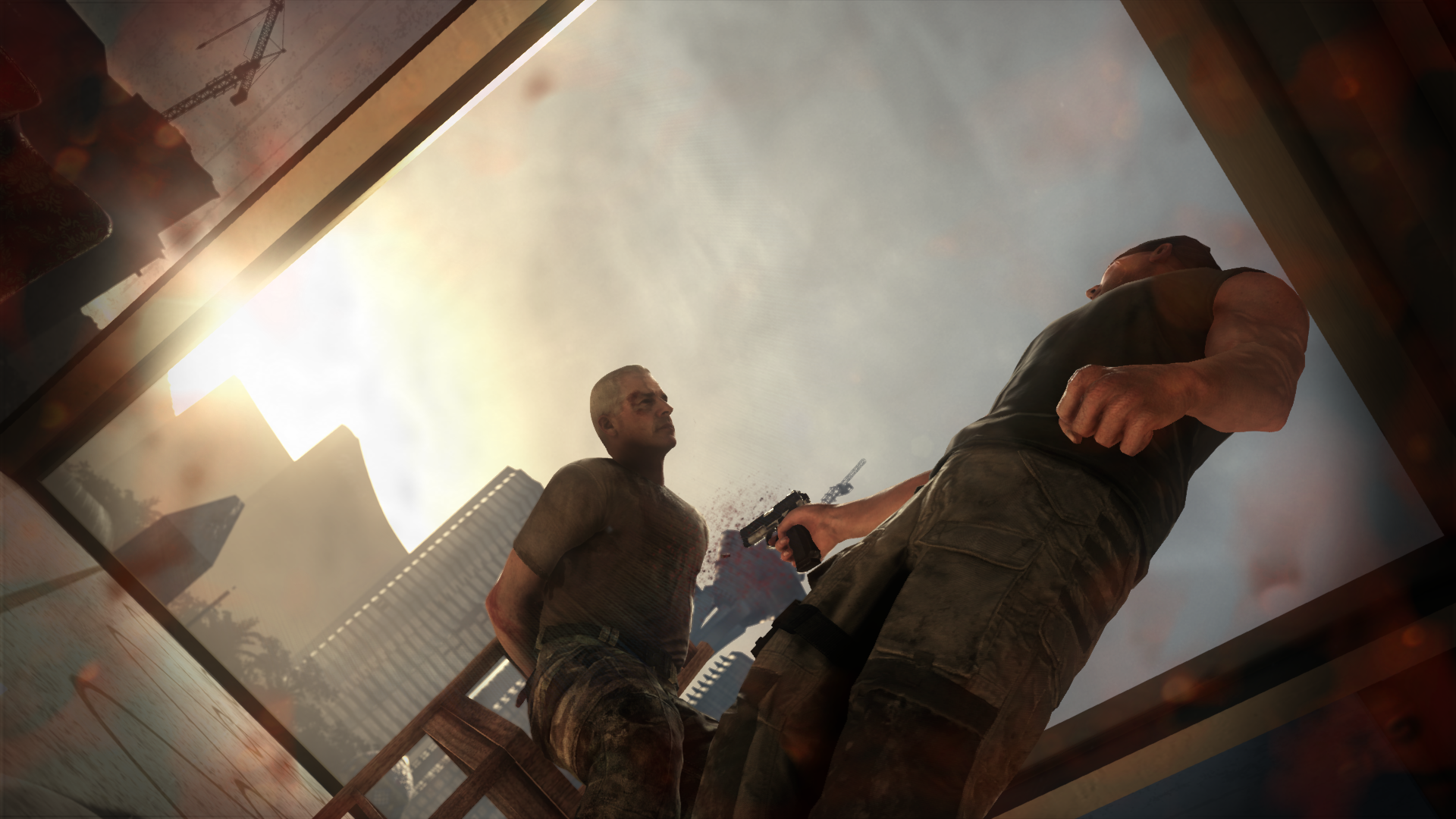 Then Rorke shot Elias with three more rounds and threw him on the ground and yeah its the end of Elias Walker.

Everything turned black but no Logan didn't die. 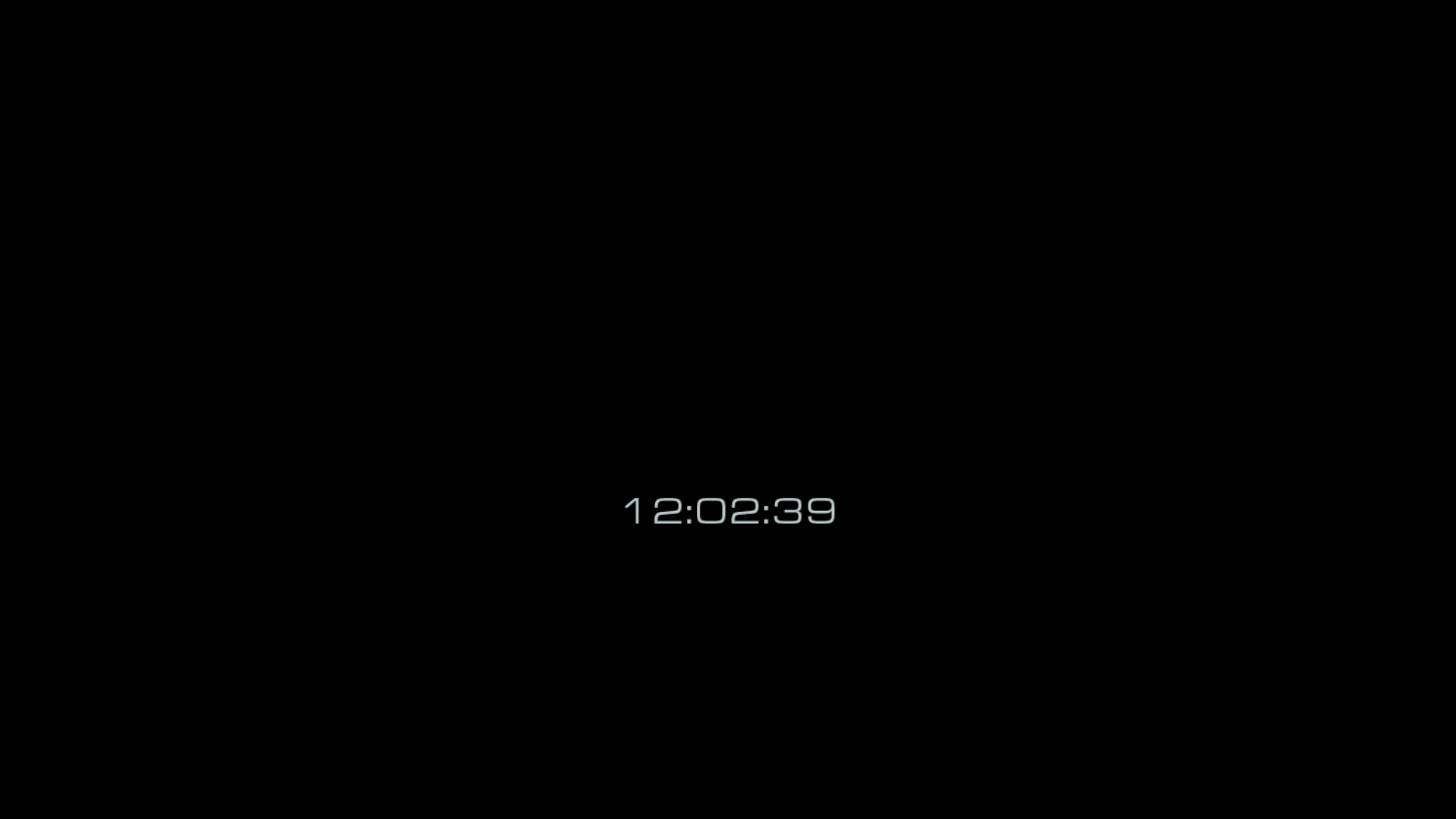 It was 12:02 when my character was awaken and there was an enemy soldier about to shot and kill David. 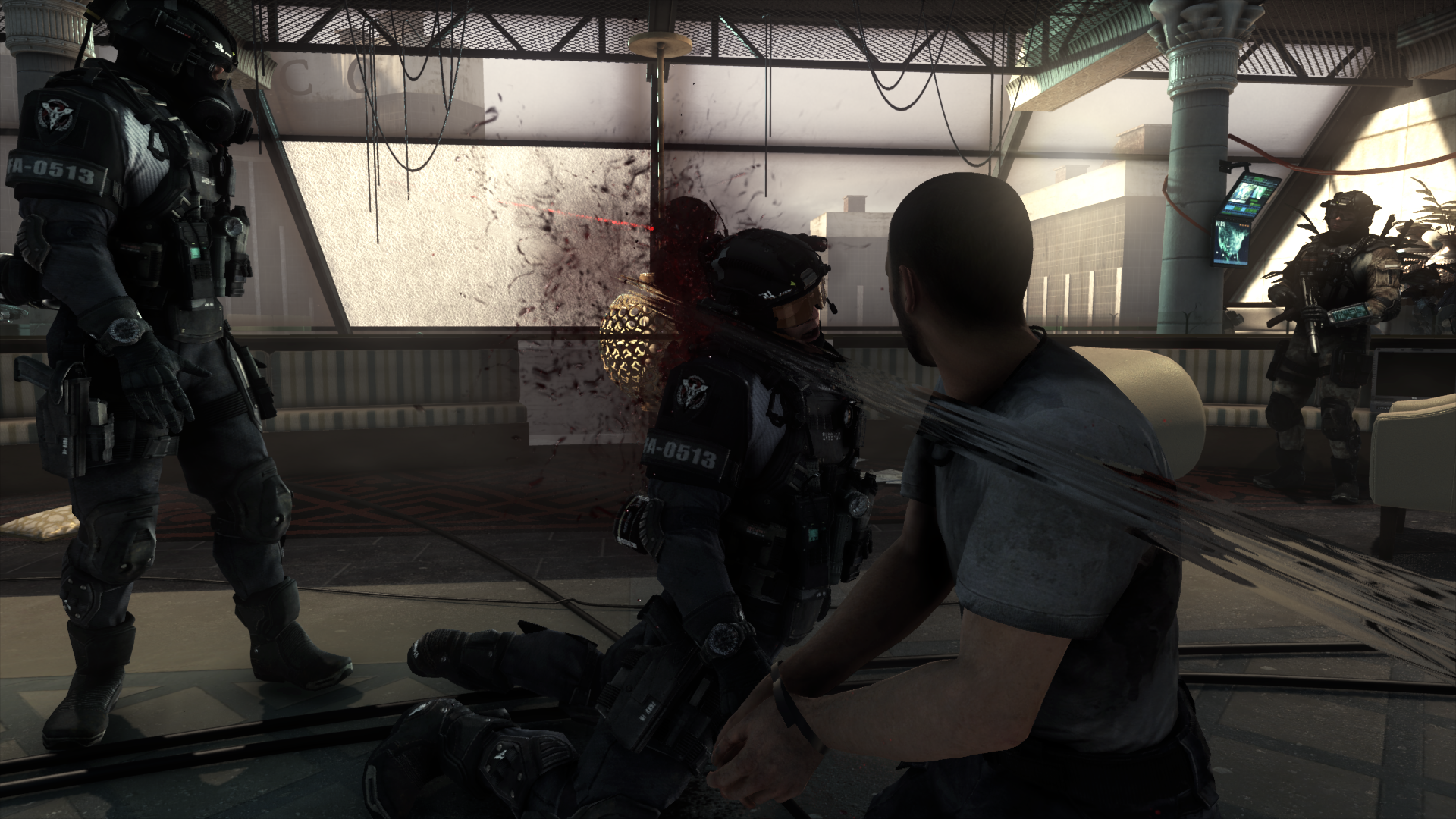 Suddenly the enemy soldiers were shot down by our saviors. David grabbed a rifle and was beating the enemy soldier who was left to our hands. It was Keegan who came for us but unfortunately he was late as Elias was already dead and fortunately not all the ghosts members were dead yet.

I grabbed a handgun and started shooting the enemy soldiers who were coming towards us. 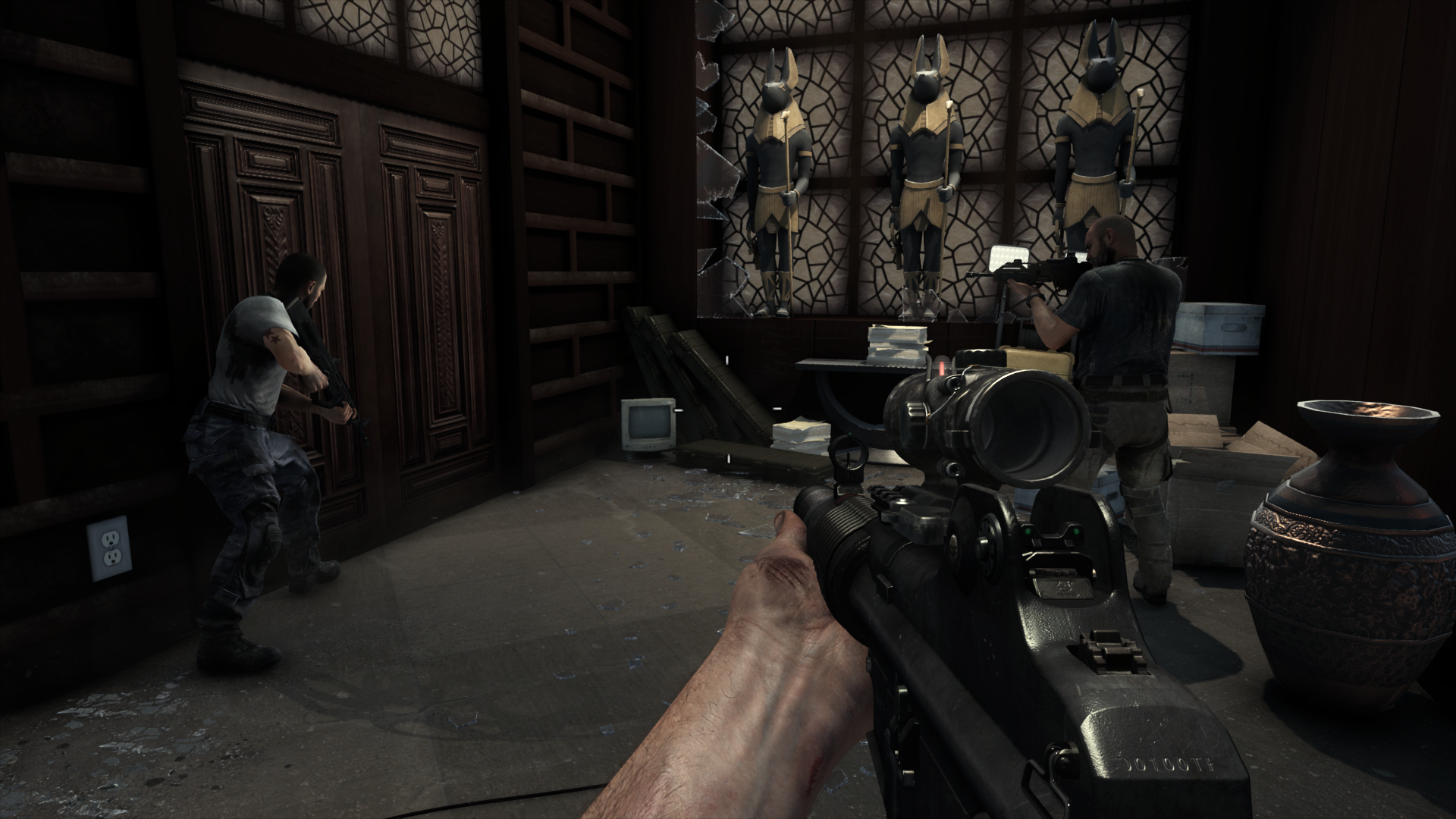 Then I grabbed a rifle and started following Merrick and David and we needed to be quiet as it was enemy territory. And then Keegan joined us. 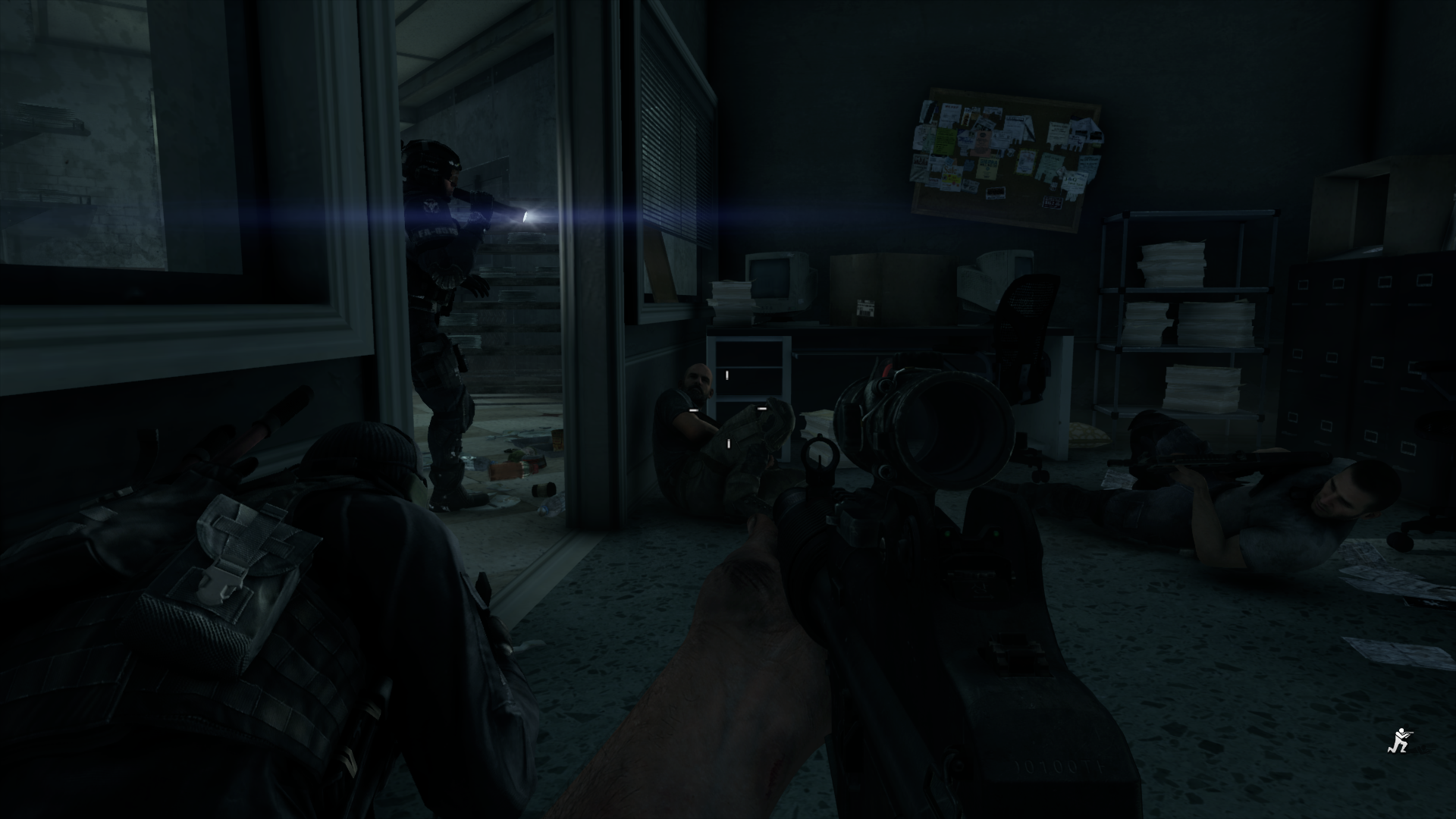 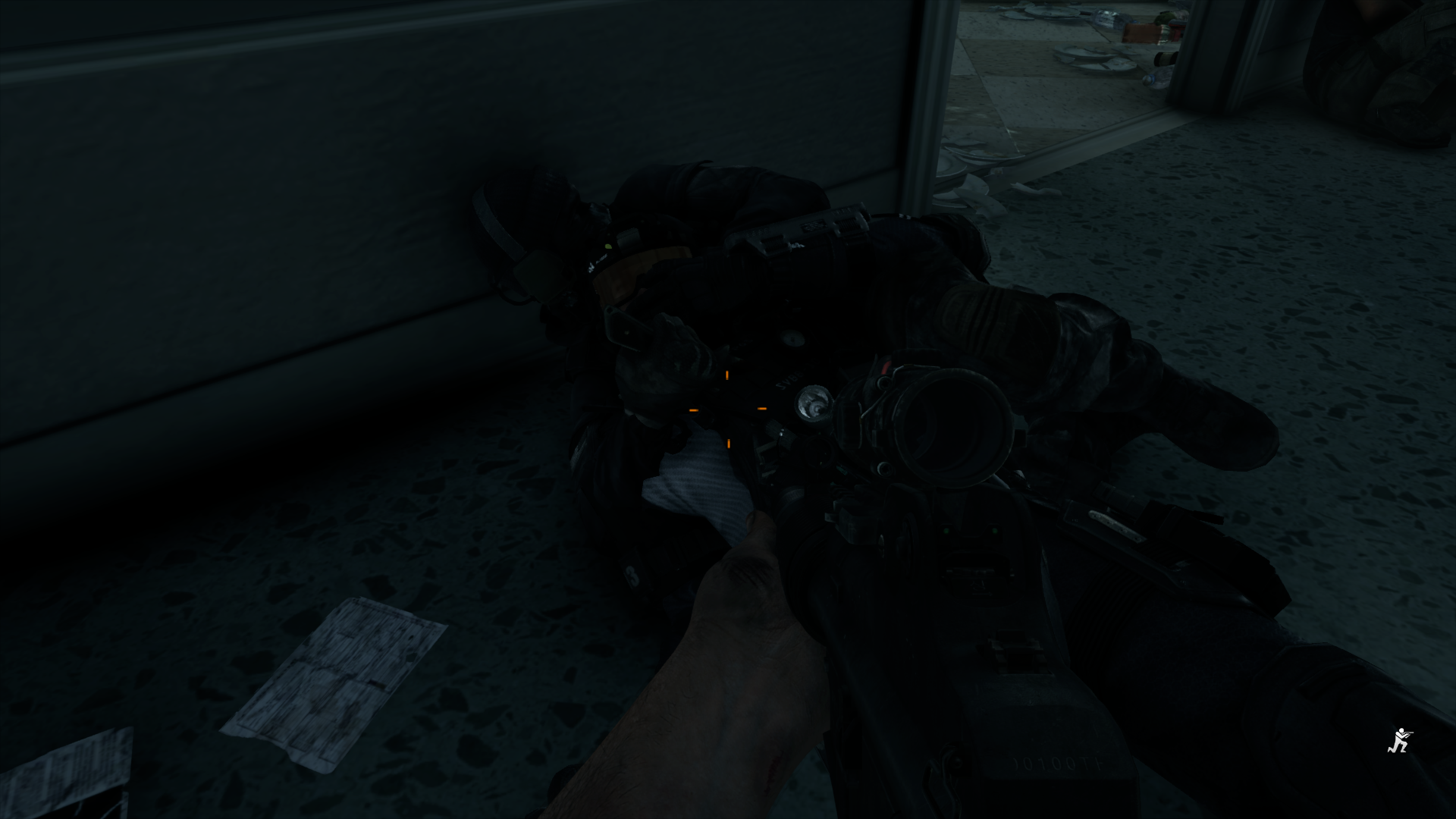 We had to hid in a room at a point when there were enemy soldiers coming for us and one enemy soldier came right towards us and Keegan took him down with a knife. 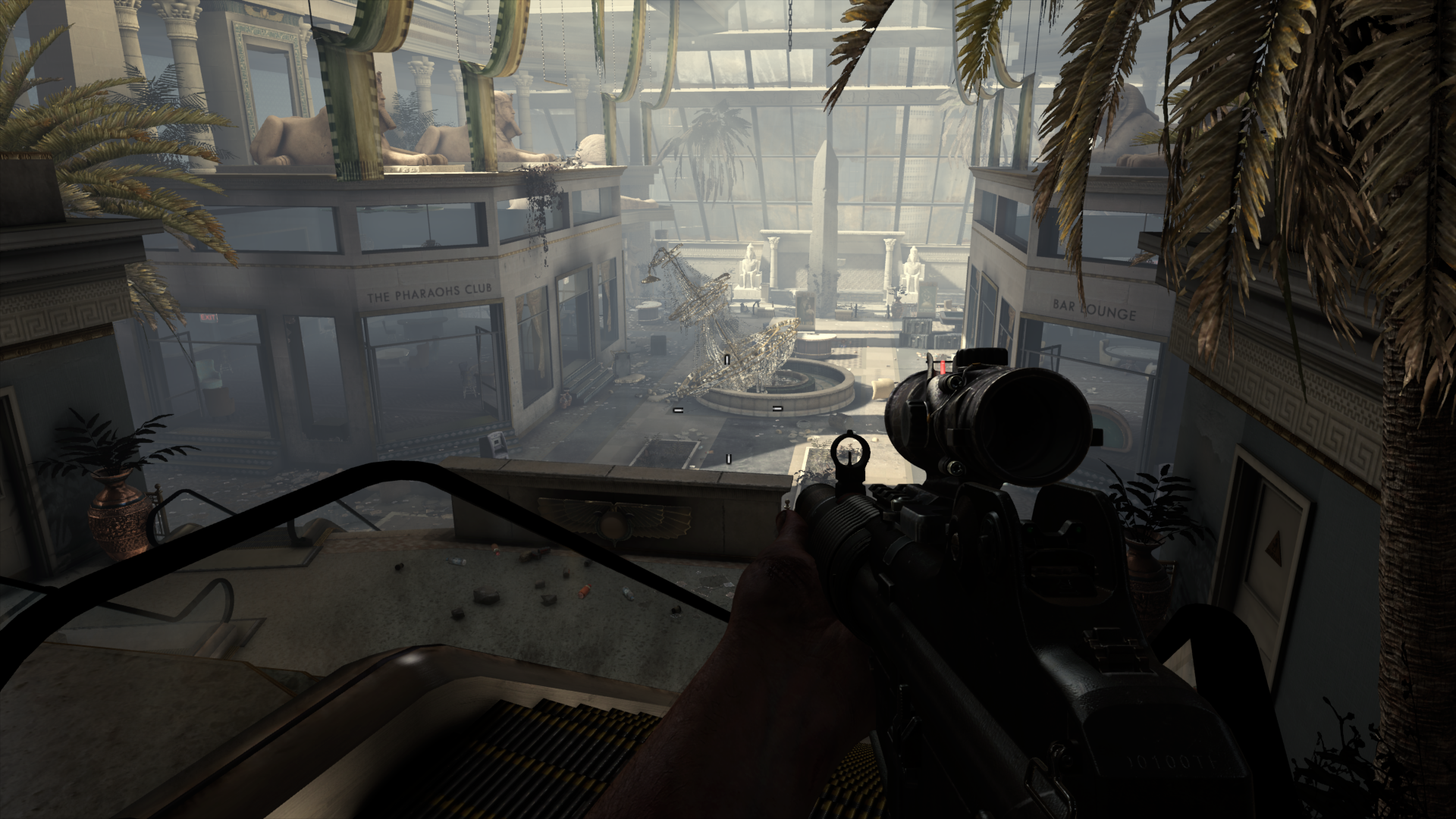 The building where we were captured in looked like a museum in Egypt. We kept moving and we had to fight a lot of enemy soldiers on our way out. 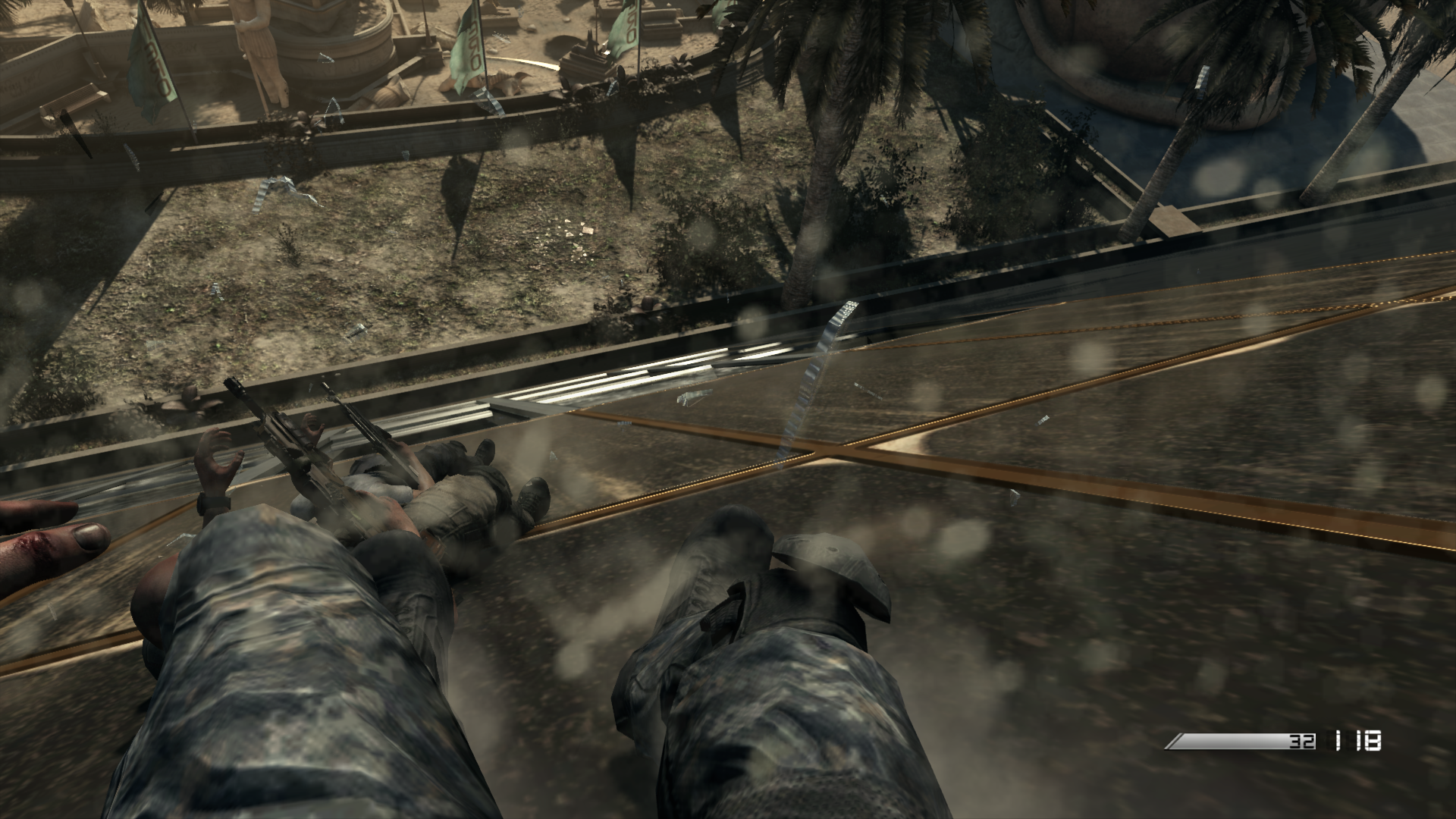 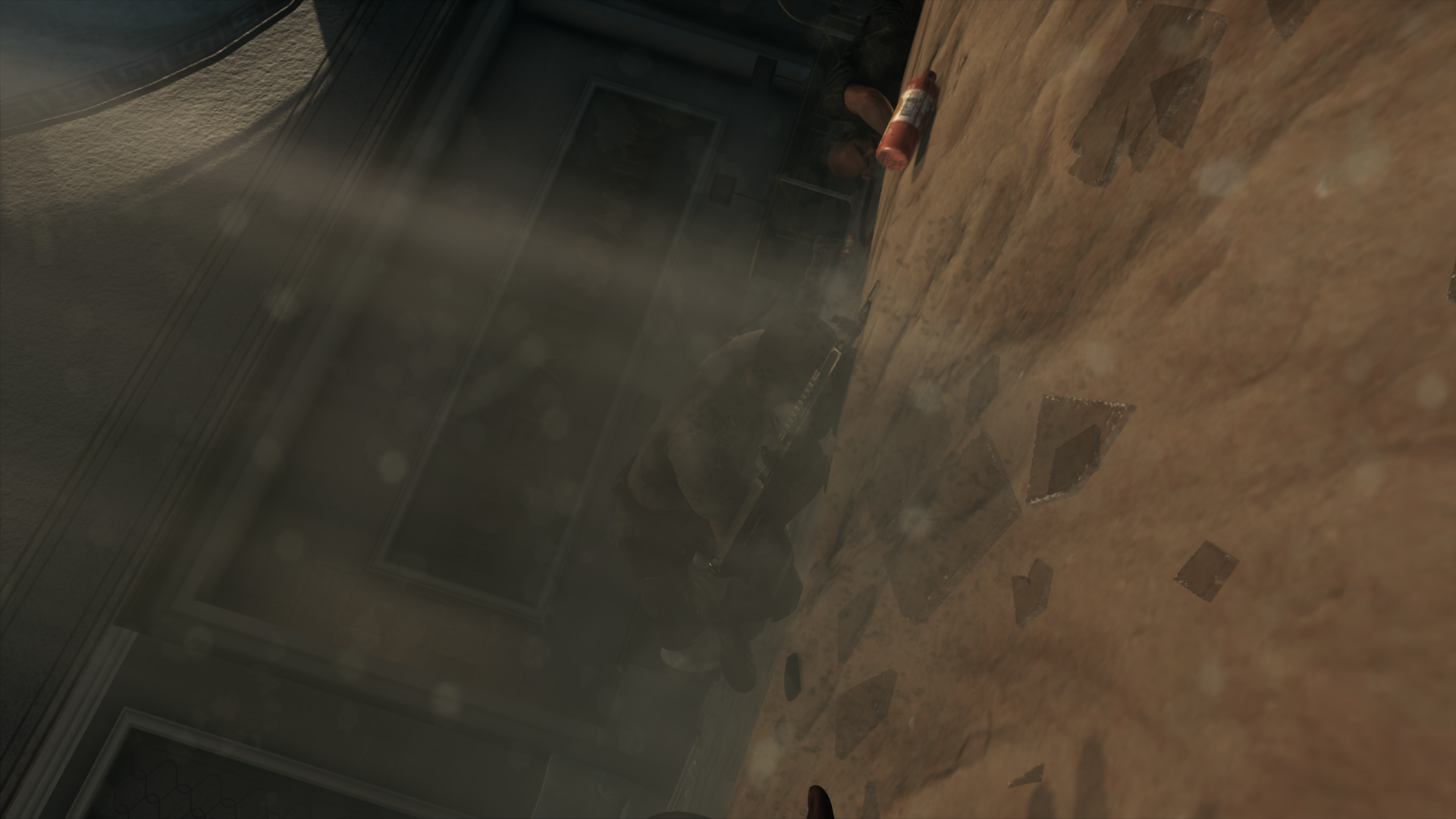 At a point, there were enemy soldiers on all the path so we had to jump from the windows and we fell inside a lower storied room. 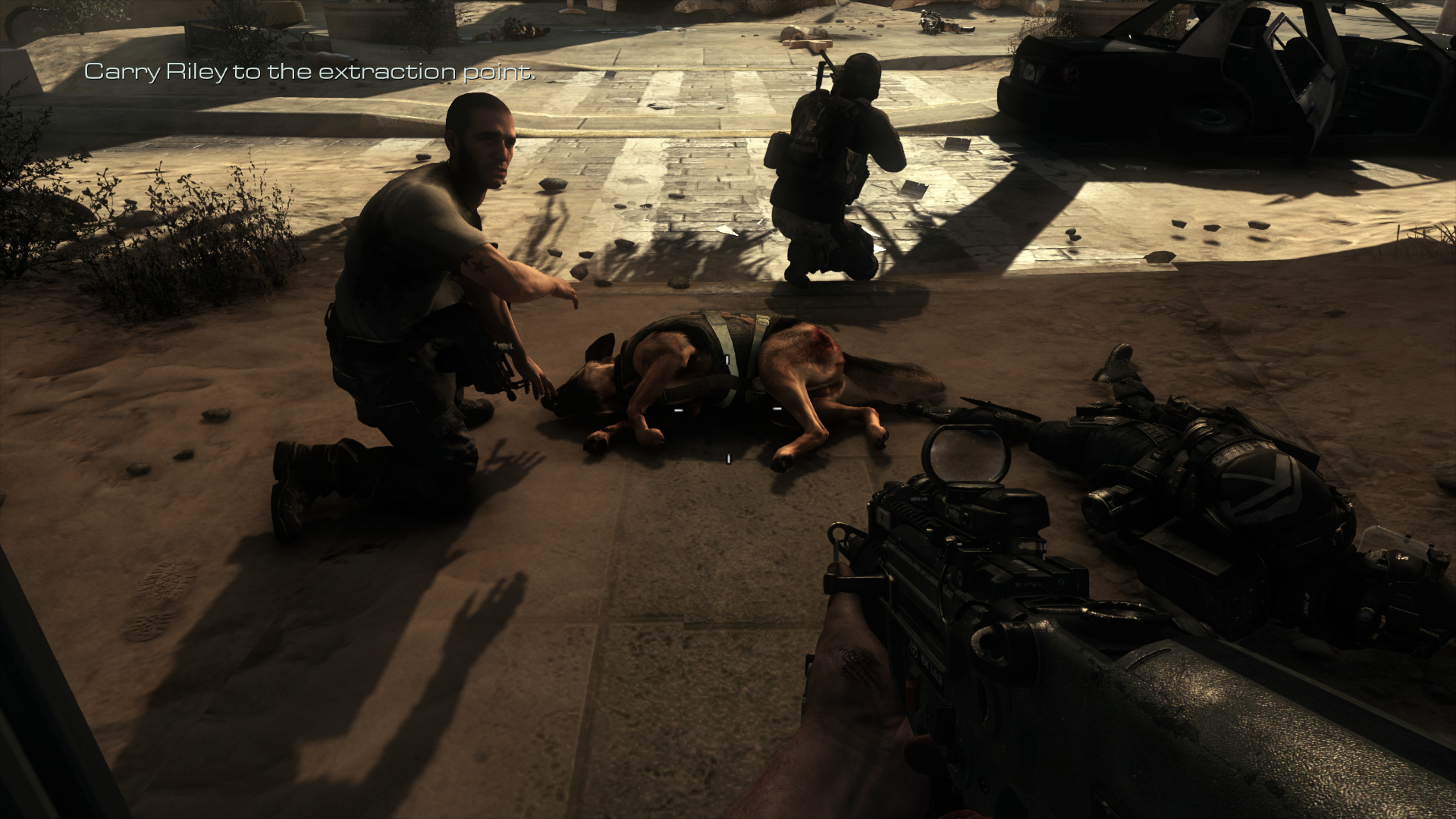 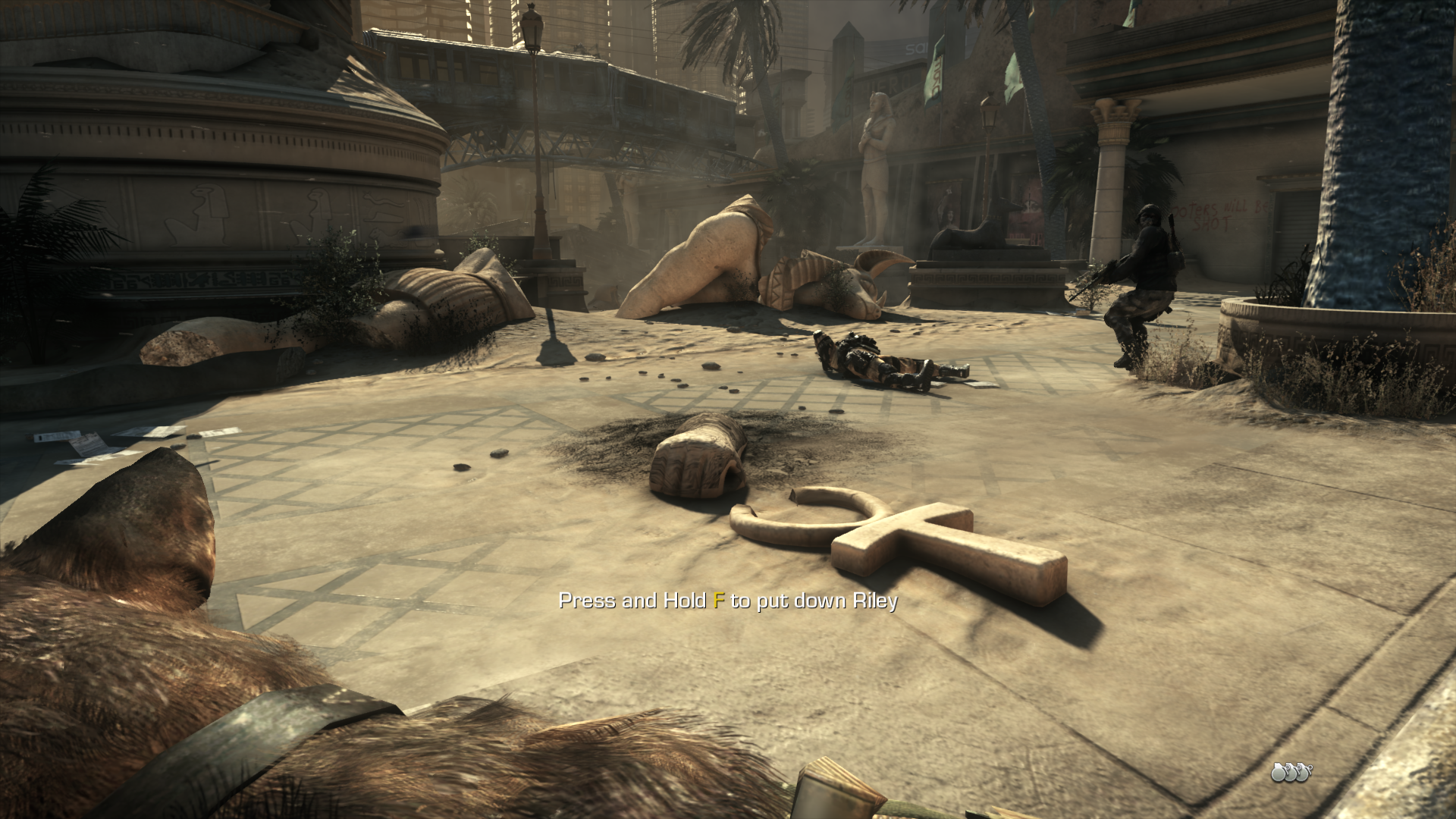 When we were out, there was Riley attacking enemy soldiers and sadly Riley was shot and injured so I had to carry Riley to the extraction point. 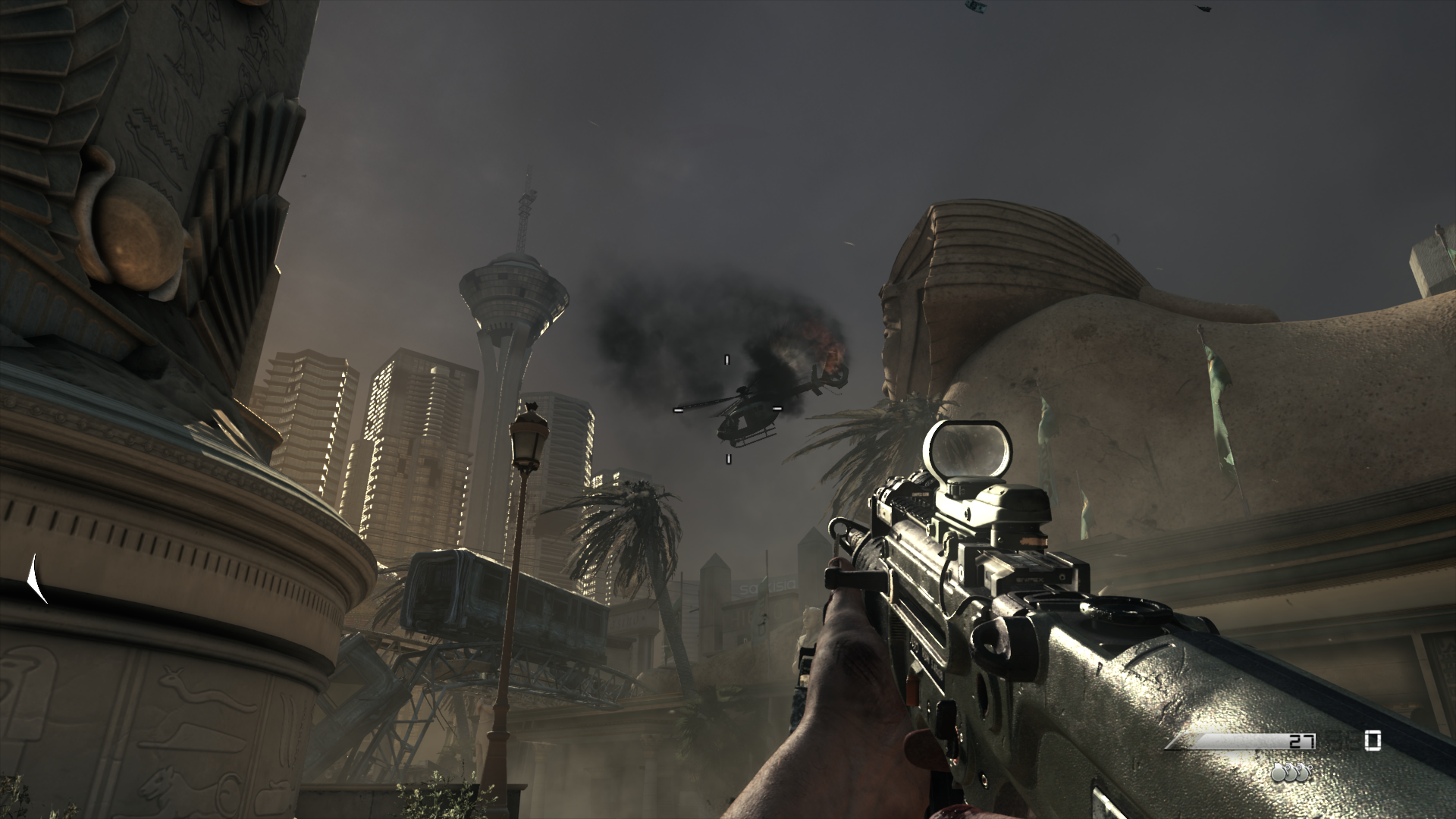 But it was not easy to carry Riley when I couldn't hold the gun and there were enemy soldiers everywhere. So I sometimes put Riley down and shoot the enemies and there were two enemy choppers that we took down as well. 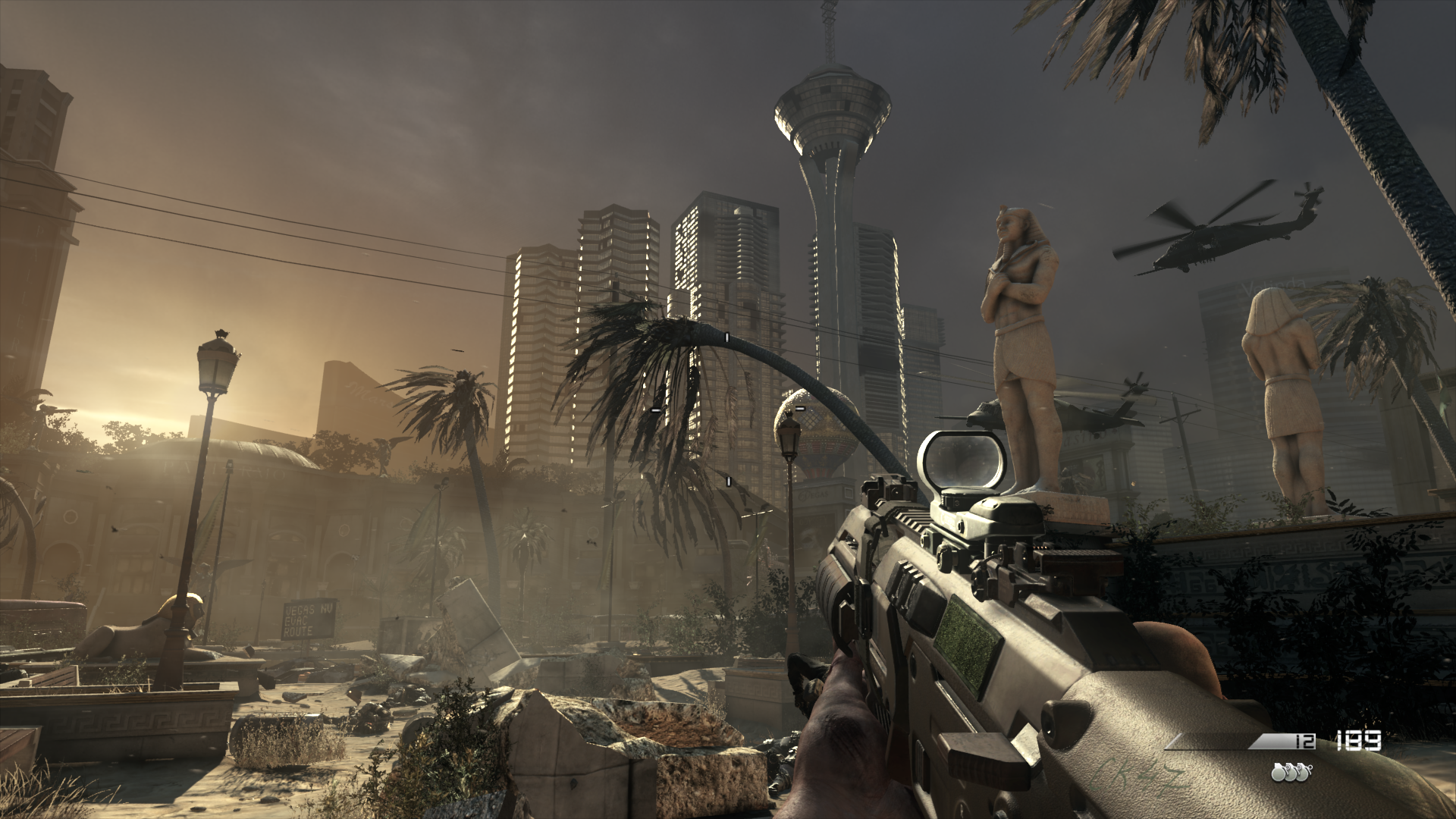 That chopper you're seeing there is not an enemy chopper, its our recruiters coming to recruit us. 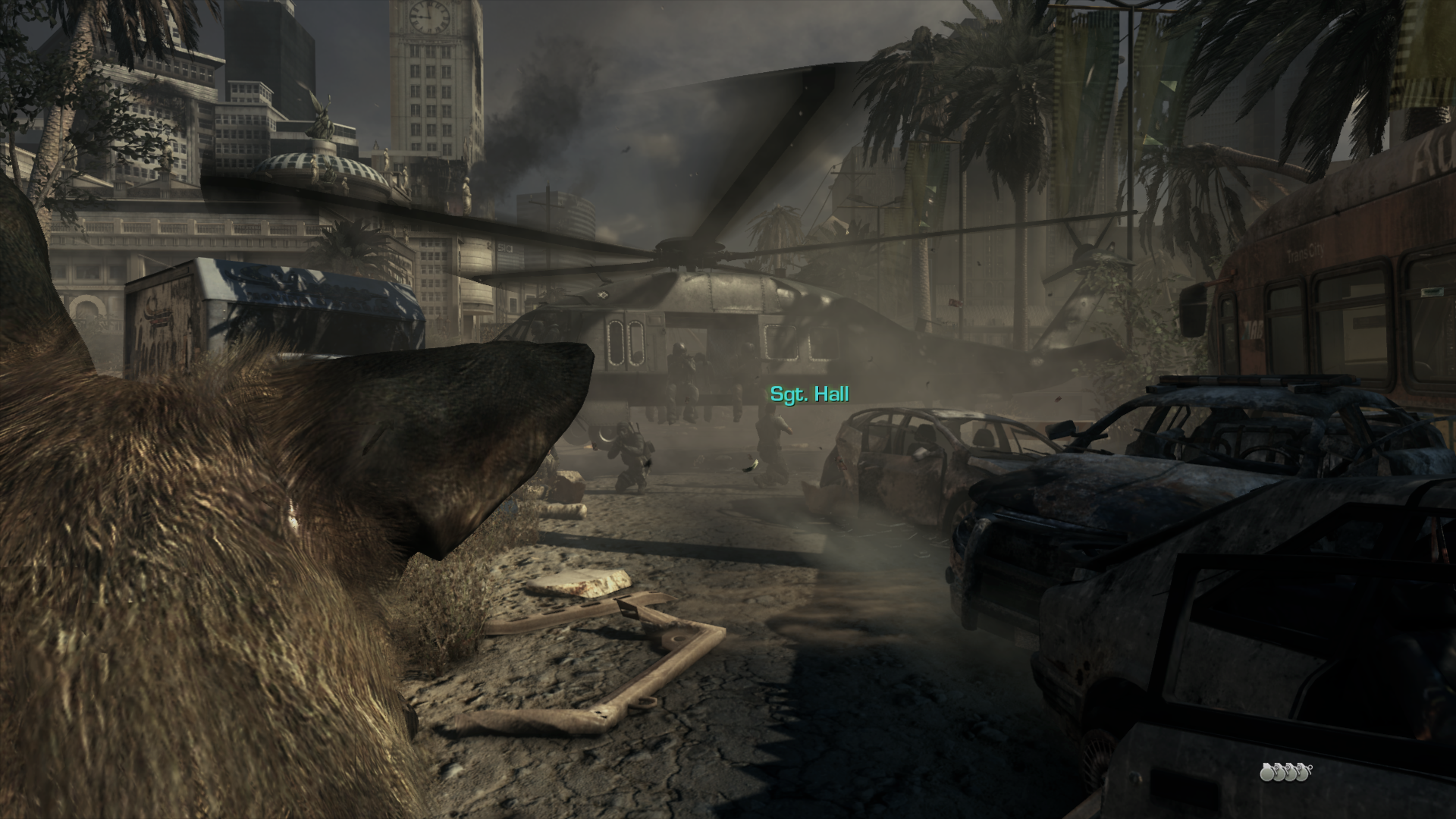 The chopper landed there and we headed towards the chopper and we were saved.

Dear @bong1011,
May I ask you to review and support the Dev Marketing Proposal (https://peakd.com/me/proposals/232) we presented on Conference Day 1 at HiveFest?
The campaign aims to onboard new application developers to grow our ecosystem. If you missed the presentation, you can watch it on YouTube.
You cast your vote for the proposal on Peakd, Ecency, Hive.blog or using HiveSigner.

Such a fantastic plot of the mission.
Well played.
@tipu curate 6

Thanks. The story became sad with the death of Elias Walker, my characters dad.