@bonzopoe 69
about 1 month ago
GEMS 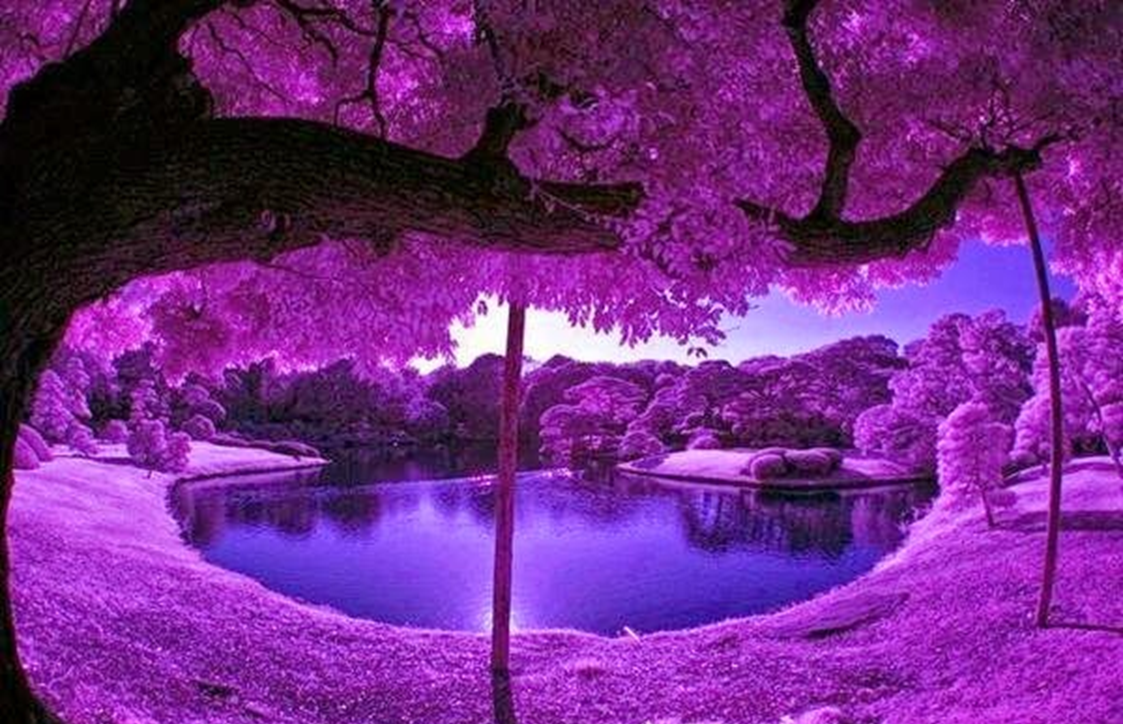 Few things like words,
that despite its limitations,
has the power to build realities and worlds
to which we do not belong, but belong to us,
universes we create and they create us back,
and that no matter the distance
they reflect the light and darkness that inhabit us.

Few contradictions like words,
and it's ability to touch the untouchable,
to describe the indescribable,
but without ceasing to be so alone
a crutch for the soul,
that whoever writes brandishes like a sword,
like a torch in the emptiness of ignorance
and the hell of it.

Few sounds like those of words,
that howls the beasts
as much as it incites storms,
that caresses humidity
as much as it slashes dreams.

Few challenges like words,
that with it's universe of twenty-seven characters
is capable of encompassing everything:
the real and the utopian,
the possible and the imaginary,
and all the chimeras
who dwells among them.

Few lovers like words
that snatches without asking permission,
that it doesn't know how to ask for forgiveness,
and it takes you for a ride,
to both heaven and hell,
in the always lascivious act of creation.

Few things like words
and the power of ink
to be like god,
and create approximations
exact enough
to make us believe that this world
it is more than an illusion.