Personal blog: "On borrowed pencils and other seemingly unimportant things", by bonzopoe

@bonzopoe 70
2 months ago
The LIFESTYLE LOUNGE Source
Mary borrowed my pencil to write down my phone number but didn't return it, which I realized hours after the fact. And it is that this thing of borrowing someone's pencil, or pen, and keeping it, is as common as it is strange.


There is a kind of complicity inherent in the fact, because just as the one who borrows the pencil, or pen, keeps it in the most natural way, almost always without realizing the fact, the one who lends it, does not ask for it, and he doesn't realize it until later, when it's usually too late.


That speaks very badly of us, or of the pencils. And if they give me a choice, I go with the second option, because if it were something more valuable, monetarily speaking, surely we would not forget to ask for it back. However, there are underlying readings of this fact that I think are worth doing, and that may seem idle at first hand, but I don't think they are that much. Source
There is a judgment that we all make silently, about certain events of daily life, which give us reason to reflect on our values and morals as a society. For example, most likely no one accompanying you will criticize you for not giving a few coins to some homeless person who approaches you on the street, but they probably will if you refuse to round up 50 cents when paying in a store, which are supposedly for donate to some charity, probably one that supports homeless people like the one you denied a few coins minutes before.


It seems that for us the form is more important than the substance. We do not give support directly to those who need it because their presence makes us uncomfortable, and their reality hurts us, one of which we do not want to be a part, but if this support is presented "sterilized", as part of a campaign in which we don't see the recipient, and besides we are made to feel that we are making a difference, we are much more willing to do so. 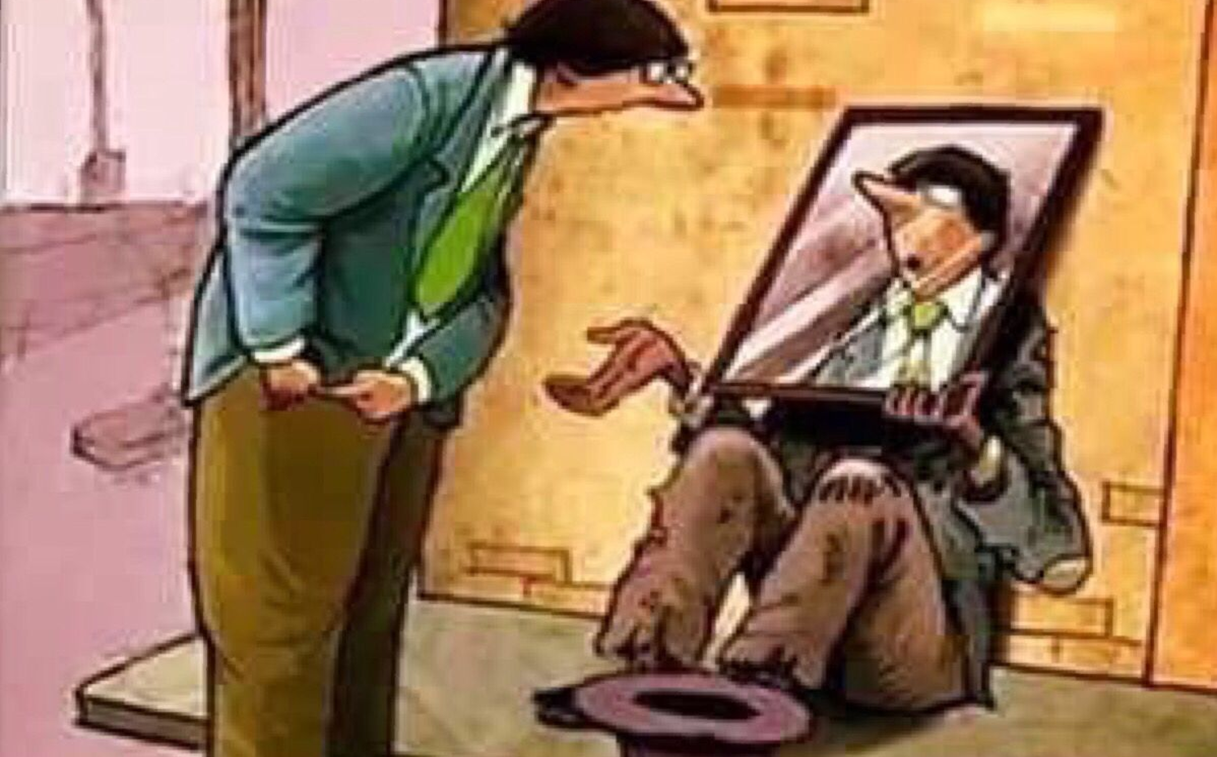 Source
This stylization of the supports implies several overlapping discourses. On the one hand, there is a manipulation by those who ask for support, because on many occasions such support does not exist, and if it does exist, it is given in the name of the company and not of the citizens, who do not receive more benefit than what is manufactured for their ego by the company. But in addition to this, on many occasions, companies can deduct these donations from their tax payments, so that in addition to donating money that does not come out of their pockets, they can benefit from it, and at the same time look like a good samaritan.


The citizen, who not infrequently knows this, and if he7she does not know it, he does not really have the certainty that the cents he donates every time he/she buys something, really go to those who are supposed to go, he/she does not really care about it , because more than helping what he/she wants is not to appear selfish, and not infrequently feed his/her ego with the support he is giving. It's all about a great farce in which those who matter least are the recipients of the support. And this to cite just one example. 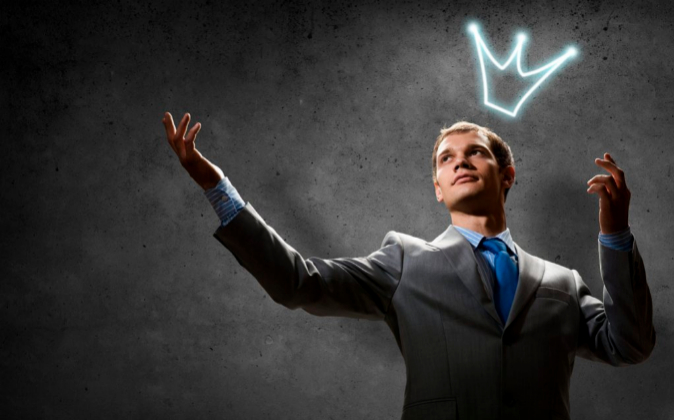 Source
But back to the borrowed pencil that Mary took. I could have asked her but I didn't, why? for the same reason, for not looking bad asking for a miserable pencil back, for not seeing me as distrustful, even as miserable, for worrying about what they will say, after all, it's just a pencil. I have this so internalized, that I don't give importance to it unless later I need the pencil and I don't have another one at hand, because if I have another I'll give up that one and continue with my life.


Don't get me wrong, at the end of the day, the important thing is not so much the lost or recovered pencil, but the value we give to the perception of others. How many books, usb's, and other things have we lost because they have never been returned to us? Or with how many other things have we not inadvertently returned, inadvertently despising the person who did us the favor of lending us that object? 
The value we give to pencils and others without apparent importance or value, says a lot about us individually and collectively. So if one of these days you lend me something and I forget to return it, ask me with all confidence, and my apologies in advance for the carelessness and inconsistency of writing about it and not putting what was said into practice, but that's how clueless people like me are , although that is a subject that we will leave for another occasion, here comes Mary and I am going to commit the "boldness" of asking her for my pencil back. Wish me luck.