Can corruption and bribery ever be eradicated

Good day hiveans, Big thanks to the hive learners community for their wonderful initiatives!! 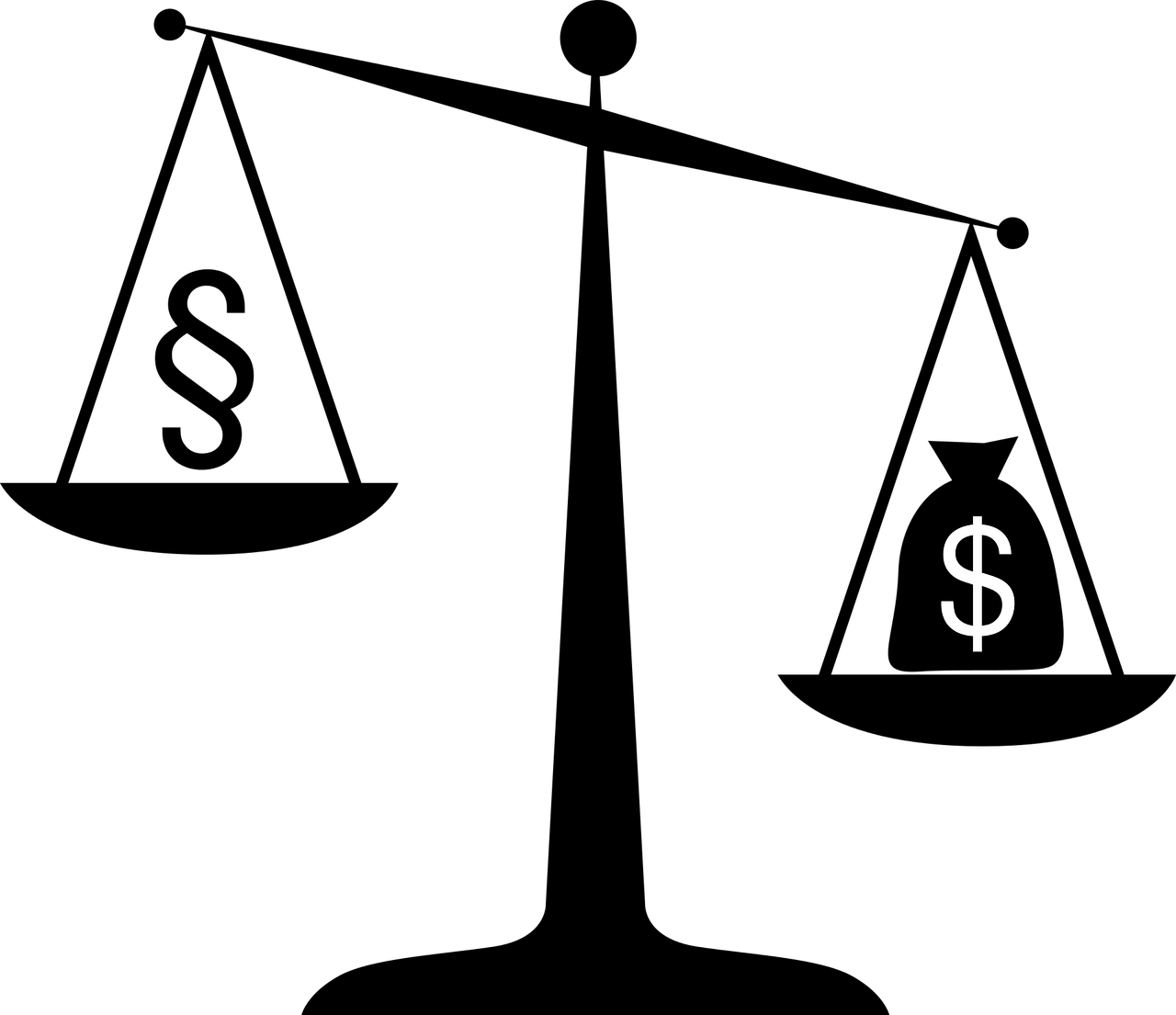 It is so sad that the generation we are now is full of bribery and corruption, here in my country hardly can you do anything successful without bribing people at the top for that particular thing you want to do..... They have turned the rules in the book of law, the rich commit crimes and go scot free and if the poor did something less than that, he may be sentenced to death...

It is so hard to gain admission into a university of your choice even after passing the cut off mark and all other things necessary because they can sell your spot to someone richer, it happens and not stopping anytime soon and some other time, the admission space is already filled with people with connections, this is one of the reason some people spent years seeking admission, life ain't balanced at all but what can we do, we are helpless!

Nowadays, People do unthinkable and unpeakable things to get a job, i won't blame them, i blame those in power because they are the one always demanding for things before they can offer them jobs, they have illicit affairs with the female just to give them jobs, though not every female takes that offer but some do due to the suffering they are going through, i blame those who can't help without their selfish interest, i really wept for this generation but we are helpless!

The police can be seen on road collecting bribes from vehicles, do they even care what the drivers have hidden in their cars? they just want their own share of the loot but also can we really blame them? No! i blame the people at the top, they are not paying the police officers enough, and if someone is not happy with his job they end up doing the wrong thing, their work is to protect the people but then they need to be offered a huge sum too for them to be able to do their job well! but what can we do? we ain't in control of the funds to help them, we are helpless!

So many innocent people have suffered for crimes they did not commit because they were used to replaced those who actually committed the crime, i heard of a case where a man was arrested around 9 p.m in the night by police officers, he was taken to police station and before he knew it, he was sentenced to 14 years imprisonment, everything looks like magic to him, he later found out he was used to represent a rich man son who raped someone, he survived it but then they wasted 14 years of his life, who knows what he could have achieved within that 14 years, he could have become a very great person, they made him lose everything except his life. it is heart breaking but then it is as a result of bribery and corruption, the rich man bribed his way to rescue his son but someone else paid the price, i wept for this generation!

Solution???? Is there really a solution to this? I doubt it!! Greed is winning, The human heart is filled with greed, they are never satisfied, the people at the top can't spend all the money they have yet they want more and will engage in evil to earn it, the money they were supposed to use to develop the country is being used by them to buy exotic cars, build mansions and also they lavish it in parties and gatherings while there is someone somewhere who hasn't eaten today! I give up on my country! wept for the nation nigeria because i see no chance of it ever improving.......

Corruption in the security force is something else, because they have the guns and the power they tend to use it against the people they were meant to protect. Weldone and thanks for sharing 💕 💕 💕

Those meant to protect us are the one extorting from us, we ain't safe!

We really ain’t safe at all

I just pray and hope it gets better

that is what we all wish for

Police candidates bribe to become members of the police, after becoming members they extort small people with various modes.

it never stop only getting worse

If the education system is damaged, the next generation will also be damaged. The destruction of the country is coming.

it is a sad generation

Corruption is the downfall of many countries today.
Thank you for sharing.

you welcome, may God help us

I know it can seem hard with all the corruption around you. We can only influence our own personal space and try to make a positive change.

you are right, we can be the change we want, thanks!

Corruption is extremely deep, it moves like oxygen...It is in every sector of the country..The employment issue is crazy...Real Life would hit and you would keep on saying "I wish Nigeria was a better country"

honestly, this country is a goner

I doubt these vices can ever be eradicated! That's one of the downsides of being a Nigeria. The corruption level is too high and frankly, heartbreaking when you consider it. We can only do our best and pray never to fall victim of these unpleasant situations! 🙂

The whole system is corrupt even the people, almost everyone now has a corrupt mind to succeed in Nigeria.

God is the only solution oo

almost everyone, you are not wrong at all... It is a sad generation..

Without a major change in peoples' nature eliminating corruption is impossible. As long as greed exists, corruption will exist.

The Corruption in our educational sectors is the one thing that' bringing me so much pain right..
Some rich folks keep getting away with anything because they have money and connection especially in public schools.
Imagine someone not coming for class at all having series of A's because one lecturer have collected money.

These things need to stop..
But how??

There was a time when we thought about our police that they take bribe because they are less paid. The time proved us wrong. They kept on taking bribe when their salaries were increased multi folded. Actually, they are the people who are addicted to misuse their powers.

Things never remain a like. The changes appear but when there is too much of the wrong, it take a lot of blood to turn things right.

Man! This is something that is common especially in the police force.. young guys are not safe in the country again. Police is no more your friend but now seen as worse as a armed robber.

The education system in Nigeria is really bad. Now both Asuu and Asup are going on strike.

Bribery and corruption have come to stay. It all starts from our door mort. It can only be reduced. Eradicating it is only a dream that cannot come through. You nailed it bro

This has happened to me when I was seeking for admission into one of the universities. My score was more than the cutoff mark but yet I was dropped and then the same school took students with lower scores into the same department. This is bribery in making.

When can we ever change. ?

Hmm... My country my country, if you don't have connections such person is on his or her own. Not all of us are born with silver spoons, the rich keep oppressing the poor. Those in power keep oppressing the layman. Nigeria is just way too corrupt that even a small child is not free from it.

We can only hope Nigeria gets better someday.

I guess you are rigt. As long as humans still exist and there is still want for what isn't ours, people will keep on doing corrupt practices just to get it. This is truly a sad reality.
Thank you for sharing this with us.

I dont think it will end until our governments are no longer corrupt. The system causes corruption especially in the weak minded and fear based.