Lux Vega Vs Plado Emberstorm: Which one is your favorite and the best?

@burlarj 76
9 days ago
The City of Neoxian 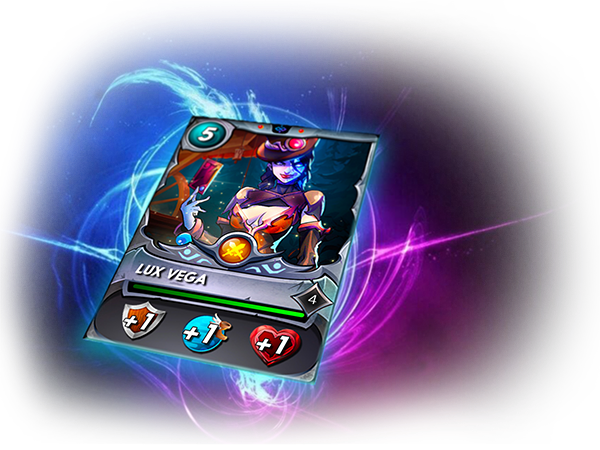 The Lux vega summoner is a champ! i love this card and wish i have one for myself because it is just so amazing in battles, oh well her stats made it unique......

I checked the market and saw the price at 625 dollars which is still a profitable price for those who purchased from splinterlands... They spent:

Making the total amount spent 372 dollars Lucky people! So i think there is a chance of it dipping below 500 dollars in the market, having a spare funds means i will be aiming to get one in the future...

Back to why this card is unique, it is the first neutral summoner ever released and that is nothing compared to her amazing abilities...

I didn't give lux much attention at first until my opponent started coming up with it often and guess what! they defeat me easily with it...

Here are summoners that stands no chance against Lux Vega

I would still prefer using Lux Vega over Plado Emberstorm and here is a battle below which shows how lux defeated ember!

It was an up close & personal rule set, which means only the fire monster can be used and we had only the fire and death splinter available..... We both opt for the fire splinter but used different summoner 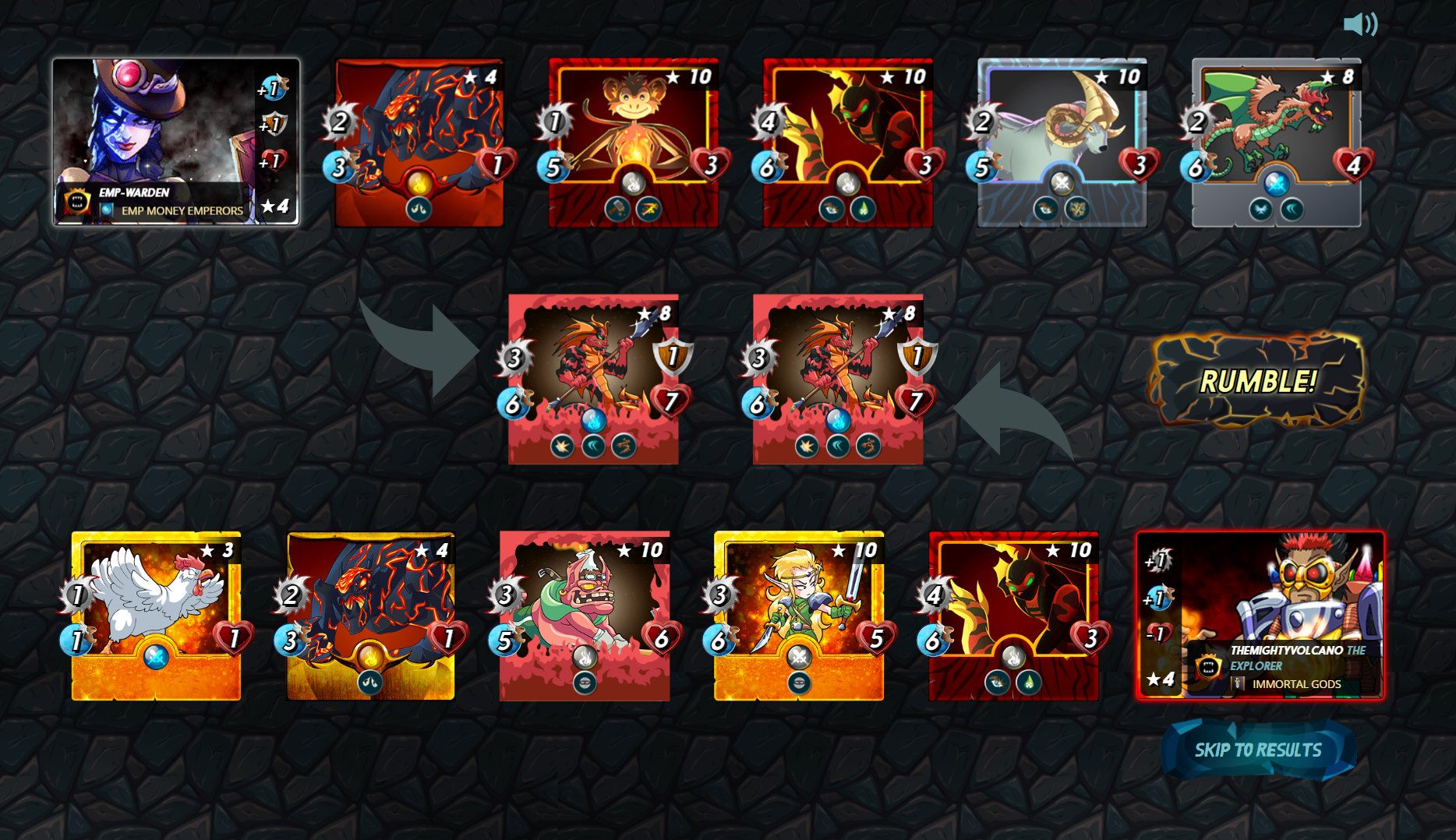 I chose the lux vegas over plado or zaku because of the armor stats, it is a melee battle and no magic is expected, i need to protect my monsters from the opponent monsters with high melee power..

The opponent came with full attacks and no defense and as we know, evil attacks while the good defends and the good always win...lol

His heavy attackers had to deal with the armor first which gives me the advantage over him, my first attacks kills his monsters while his own first attack only takes away my armor...

It was not a flawless victory because i lost one monster but it was very close to that!

One thing is certain, i will always choose Lux vega over plado anytime anywhere as long as it is a battle where only melee monsters can be used!

All pictures are gotten from splinterlands lore and ingame

@splinterboost 57
9 days ago
This post has been given a 20.0% UpVote by the SplinterBoost Community Curation Bot.

Well done on your win daddy and thank you for the knowledge you have shared here.

yes some battles only allow melee monsters and the rules will state it, i wrote the name of rule up there, up close and personal

some rules allow melee to attack from all positions

i think that one you got is where all is allowed and no specific rule given.....

Oh okay, now I get it. Maybe that rule was just a general one for those playing in the practice section.

Thank you too dad, I've learned another thing about splinterlands 😊and you're welcome 😘