Portal Spinner wield the most unpredictable ability on splinterlands 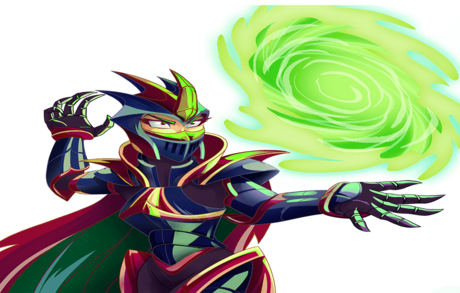 The portal spinner is a monster that i love due to a particular ability it possess and players who have been paired with me on the battle field can easily tell this ability.. 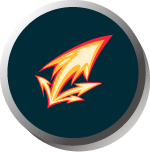 This ability is known as scattershot, i mostly used it when using the earth splinter as there is acid shooter the poison man and one of my favorite neutral monster gem meteor their combo disorganize the opponent formation and gives me victory in most battles..

Most time i use the life splinter, i come with sneaky monsters because the life has a lot of them but i tried something different today because of the portal spinner, i decided to defend and use scatter shot to penetrate the opponent and it worked!... 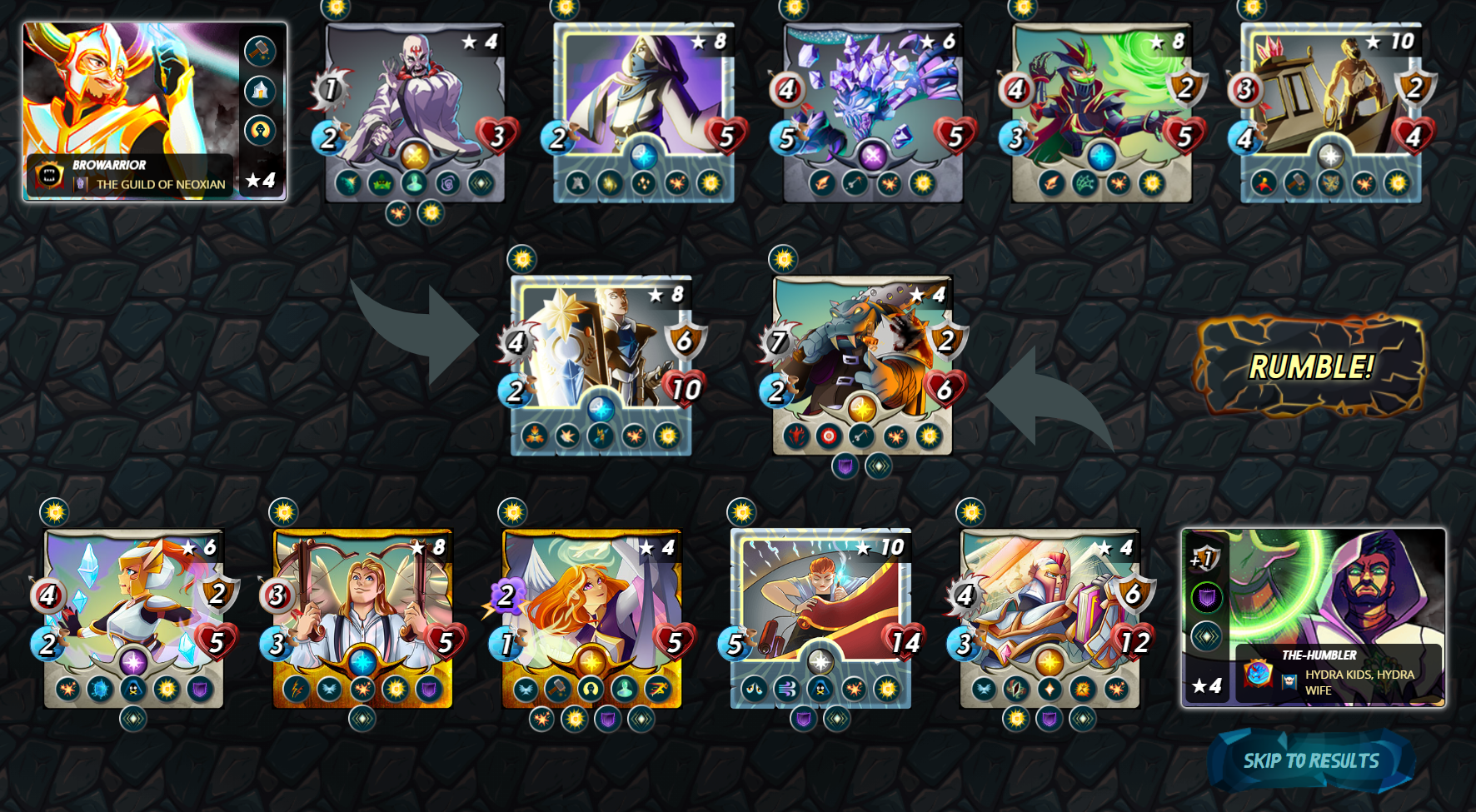 I had to come up with a set up that is anti-blast, if only the opponent knows better too...

This is an interesting battle to watch as the defence and attacks were top notch!!

That's awesome.. haven't played it before but hoping to join the gamers team soon😊

Yes boss, I will😊

Nice cards you have.