The greatest doctor on splinterlands, the healer of dragons and monsters

@burlarj 75
6 months ago
The City of Neoxian

Dragons are mythical creatures, they never existed but as the rumour has it, they are very powerful creatures that could burn down a whole city if provoked and their single breathe of fire can burn a house, so they ain't just any creatures.. Dragons are Dragons!

If Dragons really do exist, will humans be safe? they are too strong to be defeated, they can also fly which makes it harder for people to fight them and lastly is their fire but as we have good and bad people so definitely we must have the good and the bad ones and like the stories foretell, we will be friends with the good dragons and hunt down the bad ones...Anyway they do not exist and will never exist!

Humans are now dragon but for you to call some one a dragon, he must possess the quality of a dragon..

Splinterlands is a land of dragons and they are also very strong and powerful due to the amazing abilities they do possess but i will be talking about one special one today, He is not brutal nor violent so not many people use it but for the pro players they know he is a game changer and can determine who wins the battle...

He is a healer, he made sure monsters do not die beside him and he also made sure to protect those in need of his protection, what a great doctor he is and with my description of this dragon you should be able to guess which dragon monster i am writing about 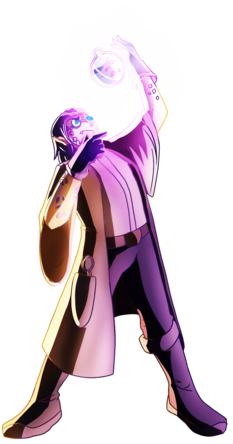 Yea, i was referring to the greatest doctor on splinterlands, none can be compared to him and his healing prowess is amazing! wondering why it is his best at his work?

Healing a sick Dragon is often a lost cause, and Scale Doctors are frequently put to death for failure in saving a Dragon’s life.

Every failure cost them their lifes so they put in their very best in every battle to not just save the fighter but themselves!

Scale doctor has four unique abilities, strengthen, triage, rust and repair, which made it the best at his duty, it gives armor to those in need of it, heal the side monsters that needs healing and also give one life to all the monster on his team and lastly remove two shield from the opponent monsters so his team can penetrate easily.. 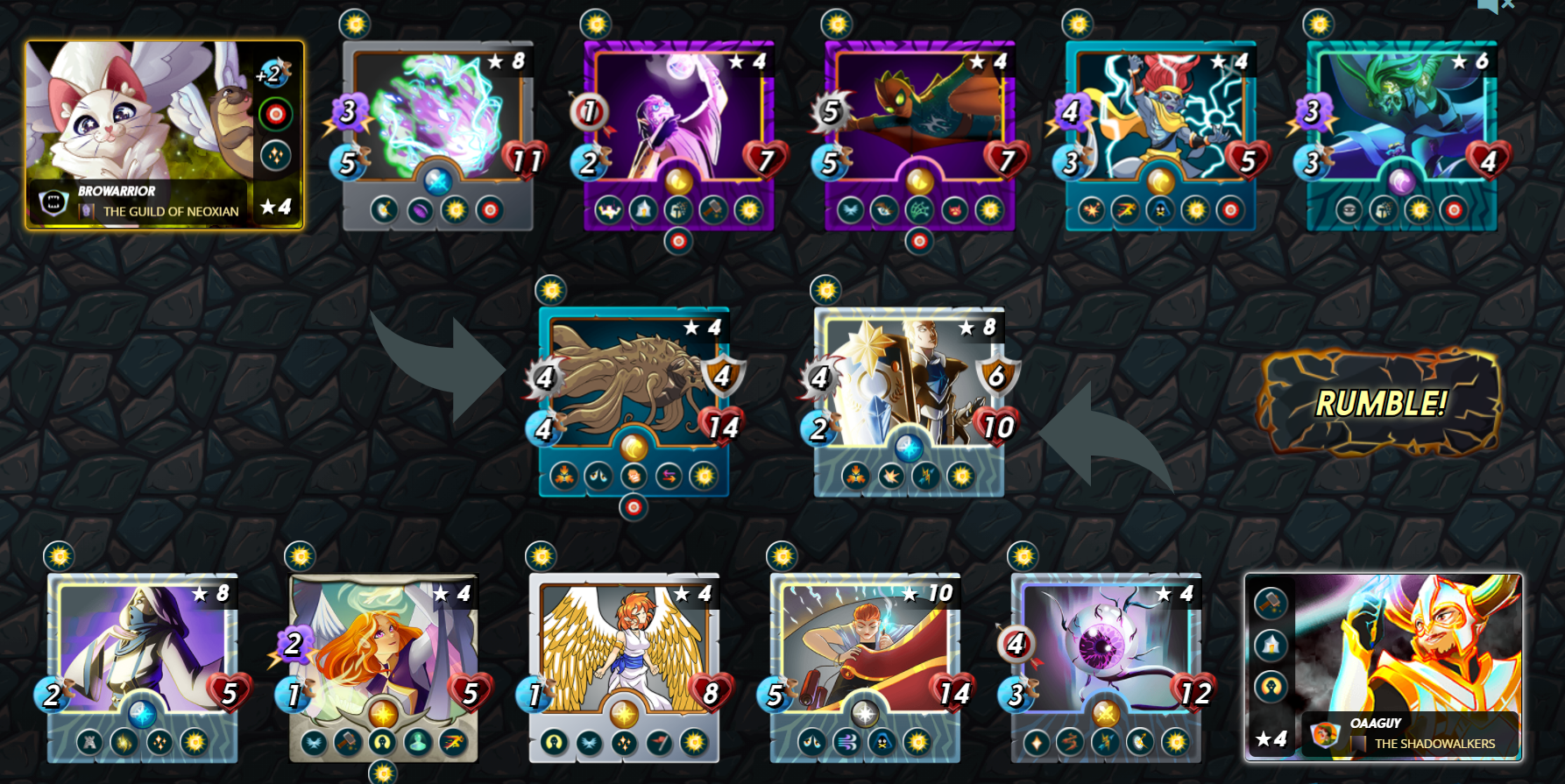 The doctor did it again, by protecting the ruler of the seas from untimely death due to the magic reflect the opponent used and also he keeps repairing the armor of the kraken`` which gives me the confident that i am going to win the battle..

NEVER LET THEM KNOW YOUR WEAKNESS