The supply runner with the speed of hermes, the god of swiftness

@burlarj 75
3 months ago
The City of Neoxian

Hello splinter nerd, it is the end of another season and somehow i feel so tired this time, maybe because i didn't have my normal short nap or could it be the stress of playing splinterlands the whole day making me feel this way, slept for two hours now but still don't feel super great yet so i think i need to sleep more but that would be after this runner post...

This week battle challenge is about a neutral chaos monsters, his name already gave out its ability, he in in charge of boosting all his team speed for high chance of attacking first in battles, supply runner is the name he was given! 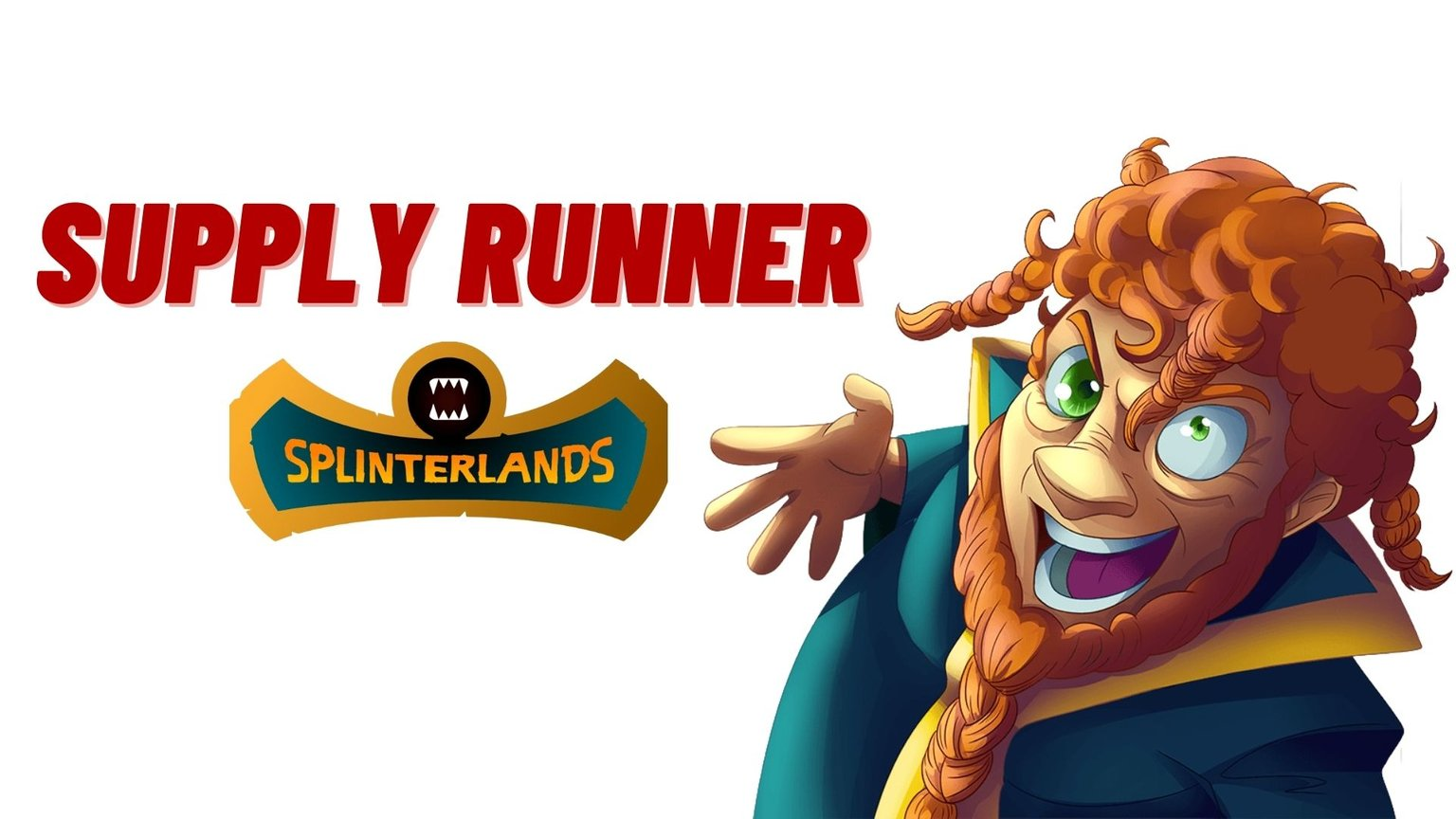 I have a thing for monsters with the swiftness ability because in most battles, they determine who will be the winner as the monsters to attack first have higher chance to destroy their opponent, so the combo of supply runner and zaku can be disastrous to the enemy... It being a range attack monster also means it will be getting plus 1 additional attack when being used with yodin zaku

I just got a perfect example of a suitable match for this challenge, it was a 99 mana battles and one thing i realized sometimes is players don't follow rules in some battles which is necessary in certain case as it makes them unpredictable and gives the top players less advantage to counter their attack but in certain case too, it is important to use monsters that are highly favored with the battle rule... 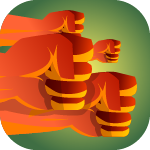 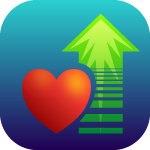 The Heavy hitters is the most important in this rule set so i make use of two monsters with the stun ability to be able to make use of the advantage of the heavy hitters rule, any monster stun will die a miserable death because all monsters possess the knockout ability now.. 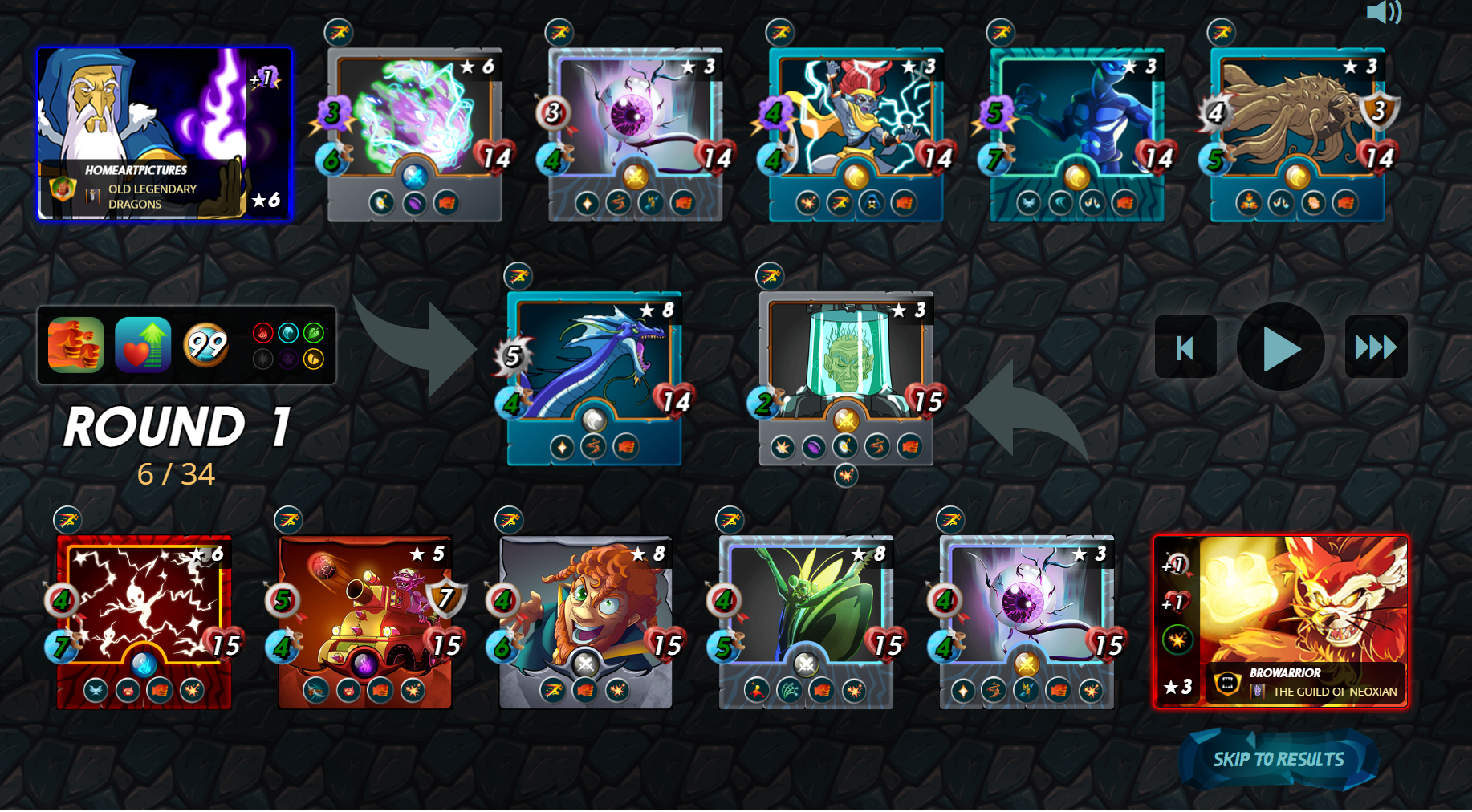 Not to forget it was a 99 mana rules so also i must make sure my heal tank is a strong monster that can withstand attacks and no other monster fit in best than the lord arianthus and i used the cornealus in second position just in case the opponent use range attacker especially snipers unfortunately he didn't use any sniper and only use one range attack...

The lord arianthus saved me from the opponent magic attacks and with the killer monsters i used, it was quite easy for me to defeat the enemy easier, so strong my range attackers and i will give credit to the supply runner as the speed it gives the team makes it hard for them to miss the opponent monsters....

good information. In the United States, there is a TV ad that says, "Speed kills". Must work with monster as well.