Would it be good for the current cryptomarket crisis if binance ruled out disclosing more details about FTX meltdown and just wanted to collaborate a bit with regulators? 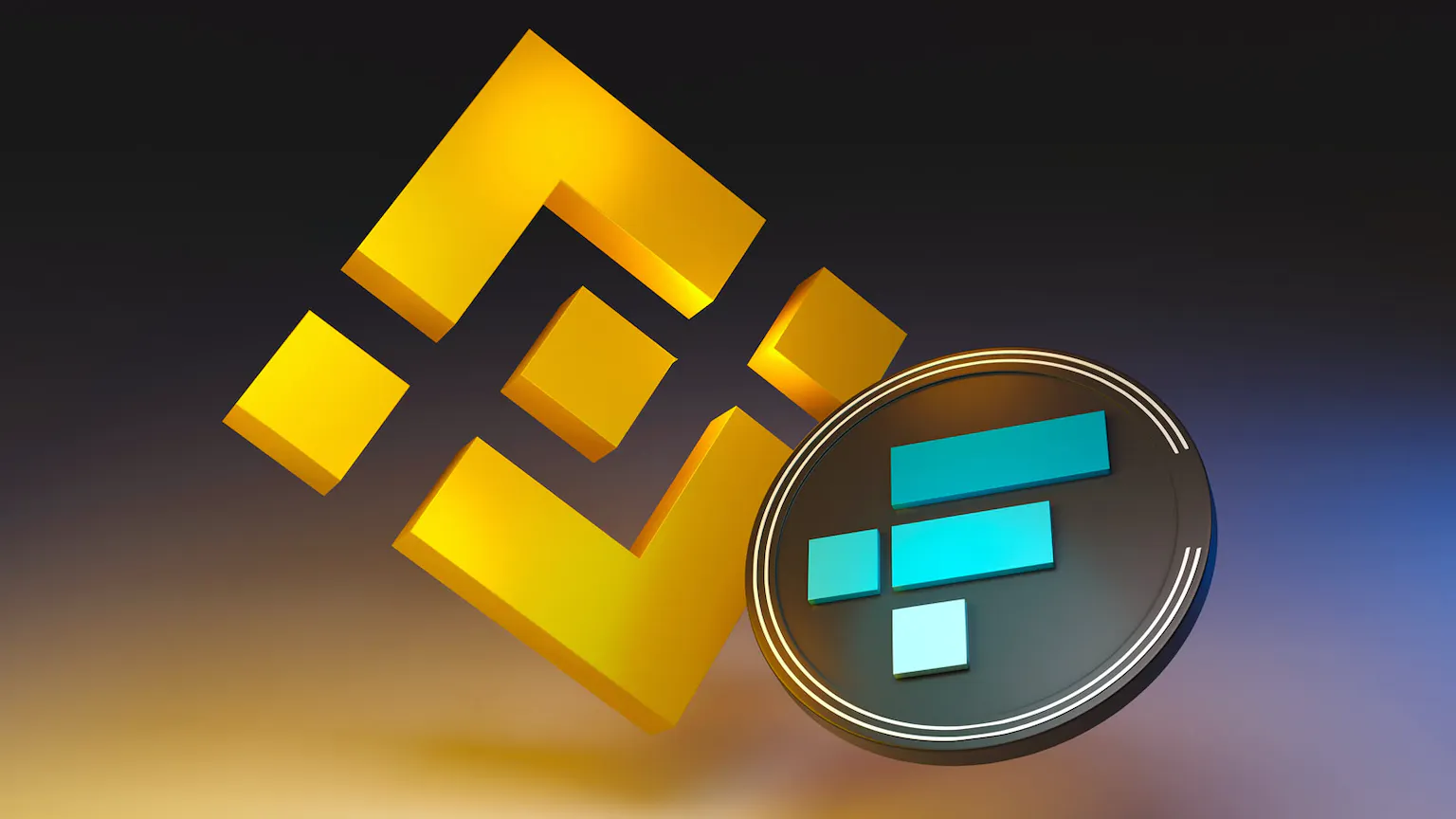 The problem with this issue is that regulatory authorities want Binance to provide more details about the FTX bankruptcy, but Binance is making it very clear that prior to FTX's bankruptcy they attempted to negotiate with FTX for its purchase, and that the documentation they have is the product of that attempted purchase, which beyond that they cannot provide, because that is the only thing they are involved with FTX.

However, even though Binance is collaborating with US and UK authorities, there is a questioning of the UK authorities for the failure of negotiation between Bionanc and FTX in relation to the purchase of FTX, i.e. the authorities believe that Binance tried to sink FTX as its closest competitor, but let's see how Binance has defended itself from such accusations.

Binance defends itself by saying that they said that there was no intention to kill the competition (FTX), they also said that it was not advisable to share information that goes beyond the factual intent about documentation that was previously submitted in some jurisdictions, this would make sense because if you are cooperating with several regulatory entities, it is best to go little by little and let the same entities draw the best conclusions.

As bad as you might think it is that regulatory authorities want to audit Binance to know what role they played in the bankruptcy of FTX, it is the best thing that can happen, because if Binance's only role was to make a purchase that turned out to be unsuccessful, then there is nothing to fear, and suddenly lowering the uncertainty a bit will give a respite to the cryptocurrency market and take some of the nerves of crypto-investors away.

Why did members of the UK House of Commons Treasury Committee say they were disappointed with Binance?

They claim that Binance provided scant evidence, and that they simply provided information on the sale of their FTTs and subsequently backed out of the purchase of FTX, what I think is that Binance previously intended to save FTX from bankruptcy, but once they reviewed the balance sheets they realized that it was not worth buying FTX and saving it from collapse, so I think that his role of showing evidence of why he did not buy FTX is more than enough, it is only up to the regulatory entities of the countries where FTX operated to investigate and come up with the truthful information relevant to FTX's bankruptcy case.

I think in particular that there is no point in adding fuel to the fire, since the market is so convulsed, what would be good for it is a positive fundamental news that calms the nerves a little, and that could be to find out the truth of the facts of the FTX bankruptcy and ensure that the funds are returned to the customers, and with this regain confidence.

Another role that Binance has taken is to call on all cryptocurrency exchanges in the world to show proposals that can encourage investors' confidence and win back people's trust, as well as to show responsibility in the whole crypto system.

What are your thoughts on this, is Binance filling the right role by collaborating with the authorities only as much as necessary, or should it provide more evidence if it has any?