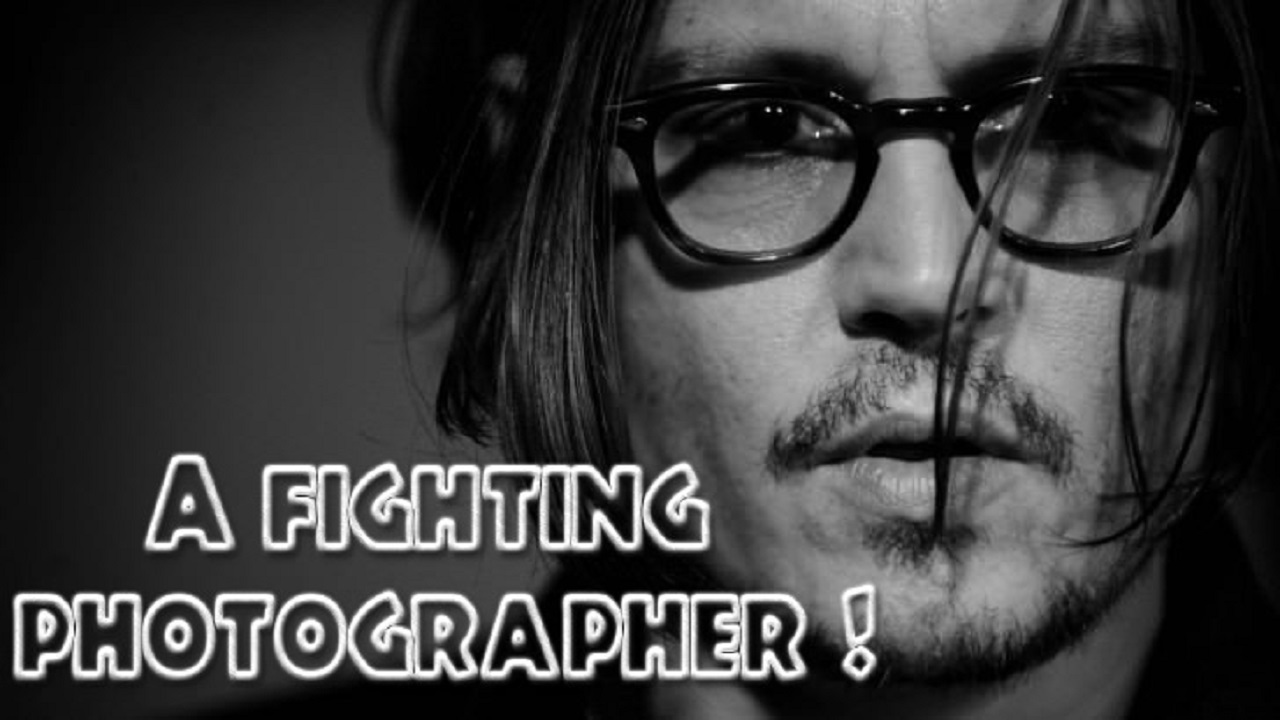 I watch many movies and I like them a lot. Especially those that show the truth about the world and what's happening on it. There are also other kinds of movies, where we may find hints to what's happening now or going to happen in the future.

I like to review movies in details, so in case you don't want me to spoil it for you, just watch it before reading this. Otherwise, you're welcome to read this, because I'll review it from my perspective, and it's up to you to watch it, or form an opinion about it.

The movie starts by showing a woman holding a sick child and singing. I understand how that's awful, being a parent myself and knowing what governments are able to do with citizens and especially kids. The idea of the movie satisfy me as someone who know so much about the hidden things happening everywhere. Then we see in the movie the photographer, who is played by Johnny Depp. And in the background the following music : ''Jetta - I'd Love To Change The World''. I paused the movie to find the clip of that music and to watch it. The music is nice, and it interprets the feelings of so many people in the world.

Despite the video clip being released in 2016, they already talk about reducing the population control. I don't think that they chose the song by chance. It's all to prepare people to think about over population to excuse them to start controlling it. While I don't think there is any over population, just the plan they have doesn't fit the number of people we have on earth, while they want to make people more controlled. It's easier to do that with fewer people.

Anyway, returning to the movie, the photographer was taking pictures of war and anything related to it, he was so brave and confident and worked with newspaper. The movie is based on a true story, and it's about the photojournalist William Eugene Smith.. 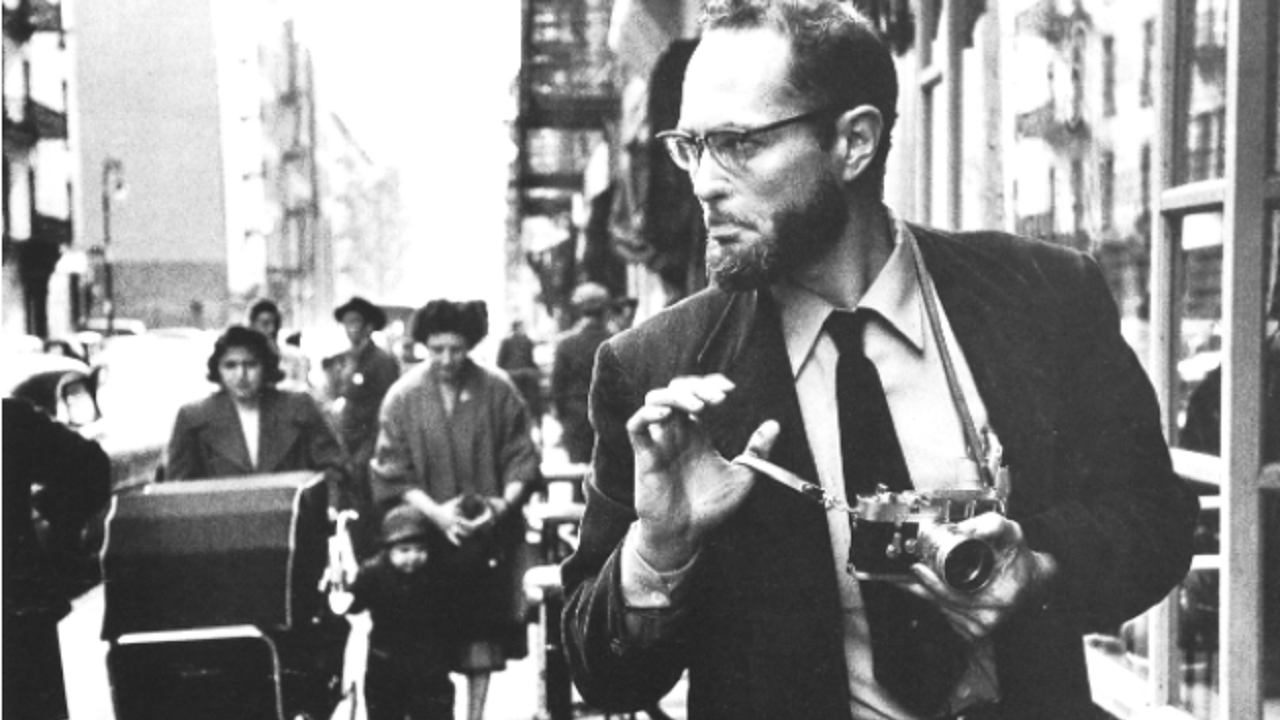 Even the real one looks really like Johnny Depp. They chose the right actor for the movie.

Anyway, he was visited by a girl who worked in Fujifilm to promote it and to say that they have the best color pictures. He didn't want, but the girl invited him to date, and he accepted. Then she told him about the company in Japan that was throwing toxic things in the river and people get sick because of that. She was Japanese herself, and she asked him to come back to Japan to expose what's happening there, because he seems already visited it before and exposed many things about what's really happened there in the second world war. After thinking a lot, he decided to do it again. He asked his boss to allow him to go and some of his colleagues said that she knew about that, but it wasn't exposed that much in other newspapers, maybe because they didn't have enough information, or it was hidden by purpose as we know that always happening when it's not in favor of powerful people.

screenshot from the movie

So, William met a Japanese photographer who was sick himself because of the disease. He told him about the company that's polluting the river. And the responsible people heard about that.

screenshot from the movie

So, he visited the hospital with so many sick people. And the movie is created in 2016, and you already may see them showing people wearing masks when no one talked about that before. I consider that's also a hint about what's happening now with the pandemic and how masks are mandatory. You may see people wearing masks in many movies created in a few years before the pandemic.

Then the girl who worked with him start telling him about how long the company is working, and she found evidences that they knew about that. She said that they know about that for more than 15 years, imagine that. I don't think that's a conspiracy to destroy people, it's just beneficial for the company to throw out those chemicals in the river instead of transporting them far away from the city. The photographer took picture of activists and how they were taken by authorities to hide what's really going on.

He was invited by the director of the company to show him the use case of their company and how it's kind of useful to the world. This director tried to discredit those activists, and what's happening to the citizens. He tried to have a deal with the journalist and propose to him about $50k. Of course, to stop the investigation. He didn't take the money, but he wasn't sure about this all. He gets afraid about that, especially after the attack of his neighbors. He called his boss, but the boss told him to not give up on all this. So, this journalist decided to stay no matter what and talked with some citizens and ask them to take pictures.

The situation gets worse, more and more people get unsatisfied and gathered in front of the company. They wanted answers, they wanted to be stop being poisoned. They organized a big protest and the journalist took really crazy pictures, he even was bitten by a group of people who work for the company.

But in the end, as in most movies, people won. Journalists shared all that to the world. Citizens became happy, the company said that they will compensate. But that didn't help sick people to heal. The government said that they already cleared everything from toxic chemicals, but only people who live there know what's still happening there.

In the end of the movie, they show many pictures of victims from all around the world. This is how big money is created. Without any pity. That what proves that authorities don't really care about what's happening to people if they have big profits. I'm glad to know there are people fighting all this. I hope the world change and not the benefit will be placed on the first place, but the health of people and their lives.