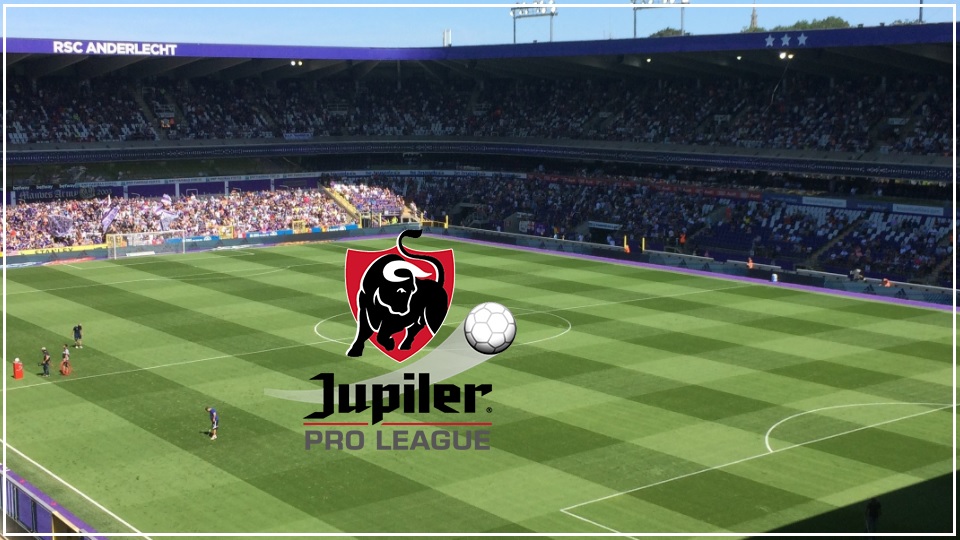 These are previews from matches involving Belgian Teams with all the latest on team news, player form, injuries along with my personal betting angles, ...

I continue to be in a downswing with both live bets losing yesterday luckily only for 0.2 units as I kept my stakes to a minimum. Busy Sunday ahead with 3 matches to be played... 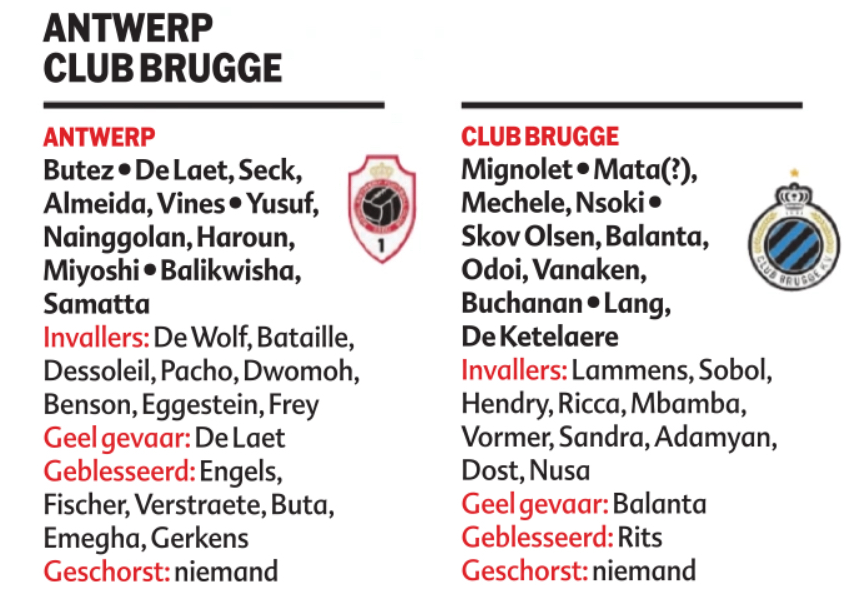 Club Brugge can become the new Champion today if they win this match regardless of what Union does. They were quite fortunate in the 2 encounters against Union taking 6 points while Union arguably were the overall better team. Luck, Experience, and Playing Smart were key for them while they haven't overly impressed by their actual performance. Antwerp Lost twitch without much chance against Anderlecht and are locked in the 4th place having nothing to play for aside from not wanting to see Club Brugge become champion on their field. Club Brugge deserves to be the favorite in this match given the good streak they had in results while Antwerp has not really impressed. Antwerp having nothing to lose while Club might have some nerved could make this one harder than it looks on paper though so I'll be skipping on the 1.725 odds. It's one of those matches where I rather wait to see the in-game match picture before getting in especially with the form I'm in right now. No Pre-Game Bets AA Gent has nothing to play for but this has not held them back to go for the wins keeping up the momentum. They are 1st in the group with a 4 point lead on Genk so a Draw would mean they win the group and Genk absolutely has to win this match and take risks at some point. Genk won the previous match but were highly lucky in how that played out also with Gent having many players out. Their othermatches all were monster scores with them not being able to keep clean sheets while they scored freely because of poor defending. I see AA Gent as the better team who can play without stress still with a will to win while Genk will have to take risks. I took 0.3 units on AA Gent +0.5 @ 1.843 as a draw gets the job done for them. I also took 0.07 units on AA Gent Team Total Over 1.5 @ 2.650 as they are very capable of scoring goals while Genk haven't exactly kept many clean sheets. 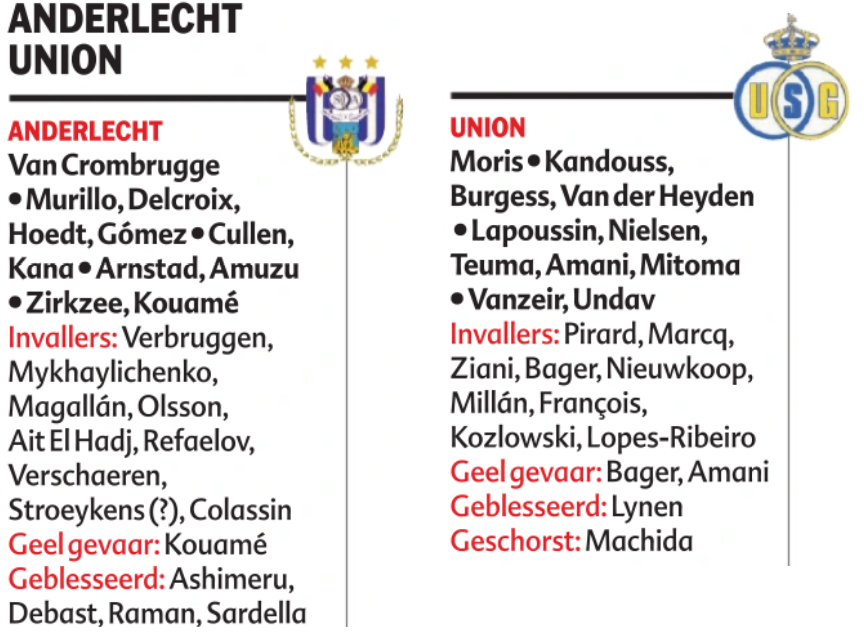 Anderlecht are now only 4 points behind on Union and have sealed the 3rd place with a match in front of them where they will play against Club Brugge who will be champion if today Anderlecht wins against Union for a final match where they can still take 2nd spot. Union continues to play will but right now their main weakness are their strikers who have lost their finishing form. They still create a ton of chances but balls aren't going in right now. Anderlecht at the moment is playing pretty well but Antwerp wasn't exactly a good measurement for this. A lot will depend on the result of Club Brugge earlier in the day, if they won their match, Union will sign for a draw making Anderlecht the team that needs to attack while Club Brugge losing points means Union will have all the reasons to fully go for the win. So right now it's impossible to confidentlty take any bets in this game and I will re-evaluate after the result of Club Brugge against Antwerp is known. No Pre-Game Bets

Late info might change my view on what is written in these previews. I will cover these matches live in our SBC Discord Channel. All my bigger pre-game & Live bets can automatically be followed on Copytip.

I take all my Pre-Game & Live bets with my Betting Broker Sportmarket Pro who always provides the best offers on the market with a 1 click solution and doesn't limit winning players offering high limits. For more info check my Sportmarket Pro Review
Pre-Game Preview Bets I share many of my pre-game bets in all my preview posts as bold selections which are all counted as 1 unit flat bets. See these just as info and not as actual betting advice. Last season I had 236 of these selections which went +13.96% ROI (See Post). So far this season I had 171 bets for a -4.829 units loss and -2.82% ROI. Where I ran hot last year I'm not running quite cold which is normal variance in betting that can only be broken by a lot more volume.

Full Guides to Decentralized Crypto Bookies I personally use where no KYC is required allowing anonymous betting from any location without individual limits for winning players...

Past results don't guarantee Future Results. There are very few people that are equipped financially and psychologically to handle the ups and downs of gambling on a daily basis. If you're not a professional, every instinct you have will attempt and probably will sabotage your success. Human nature runs completely contrary to being successful at gambling. These bets are posted as a way to help myself in order to stay disciplined, always hold yourself accountable if you end up following. Proper Bankroll Management can highly decrease the risk of heavy losses!