Ever since the Ranked Rewards Update in Splinterlands, the enjoyment to play the game has gone up a lot, but so has the time required to play the game to a point where it's almost a full-time job. Here is my take on this issue and a possible solution.

So before the ranked rewards update it didn't take all too much time when you had a balanced collection to complete the daily quest. It took just 5 wins with a certain Splinter most of the time to complete the quest against opposition that was not always as sharp since there were a lot of bots. After that, it was possible to grind your capture rate down earning some more DEC playing a bit more optimally with your entire collection to be done for the day. While this process always kind of felt like a task just to get to the rewards, at least it was possible to get it over by playing 10-15 minutes in a day as watching the battles themselves could easily be skipped highly reducing the time requirement.

With the new update, the game actually became a lot of fun to play since each match matters while at the same time the competitiveness is a lot higher. You just rarely get wins given for free these days which requires all the focus on carefully planning your strategy during the build-up of the match analyzing your opponent. Since each win also contributes to Daily & Season Chest Rewards, there is a lot more to play for than just a couple cents worth of DEC which makes it so that leaving the capture rate untouched really cuts into the rewards like crazy. Since you are also putting time in your deck with the result of the match having some importance, you are also more inclined to actually watch the game. All this makes it so that the required play time each day just to do the quests easily adds up to over 1 hour of play.

This doesn't include potential alt accounts which the current daily focus model kind of forces upon players who want to get the most out of their collection, the time it takes on the rental market, the guild activity, playing tournaments, staying updated with the game on what is going on, content creation, building your collection ...

Right now, everything is still new and fun which makes it easy to get caught up in playing the game for hours each day. Most players however still have lives and the time requirements in order to get the basic daily rewards you can expect based on your skill and investment have become way too extreme. I fear this eventually will put off a lot of the more casual players and I can see the game becoming more of a daily task again quite soon with the hours that need to be put into it as a big cause of frustration.

** 24 Hours Timer Reset issue: The timer to load a new daily quest used to be 23 hours but now it seems to be set at 24 Hours. This makes it impossible to create a steady daily routine playing the game as each time in the best-case scenario, the timer shifts a couple minutes. The game should at least offer a 10-minute window for players to be able to get some consistency in their daily play.

While I totally agree that time invested for a big part determines the rewards, I would say this mostly goes for tournaments, brawls, optionally grinding capture rate down, and content creation. Just for daily rewards, it should not be as extreme as it is now. There are a couple ways I can see how this can be fixed so players are able to get closer to their daily expected rewards for playing in a fair way also based on the assets they hold.

Solution 1: Capture Rate Multiplier: If I'm not mistaken, playing 30 to 35 games each day is around the required number of matches that need to be played to optimally use your capture rate and get the most out of the Focus Points. What if players were allowed to have a slider to use more capture rate at the benefit of getting more Focus Points for a battle. This doesn't need to go in a linear way still making it more optimal to just play your 30 matches. At least it would offer a way for the many payers that are not willing to play for more than an hour each day to get the rewards they deserve based on their investment.

A quick example of what it potentially could look like:

This way, players that just want to play 10-15 minutes each day have a fair way to still get the rewards they deserve based on their ranking. Personally, I would use this feature by default at x1.5 or x2 which would increase my overall enjoyment long-term without giving me the feeling I'm missing out on rewards in an unfair way. This is something that should get fixed in a fair way if the game ever wants to get more mainstream adoption.

Solution 2: Focus Point Multiplier Snapshot: This past year, there has been a big incentive to hold all kinds of Splinterlands assets because a daily snapshot was taken for the SPS Airdrop each day. This soon will come to an end giving players fewer incentives to hold on to certain assets. This system however could remain in place giving a Focus Point Multiplier for accounts that overall are more invested into the game. This both gives an incentive to hold assets while it also gives the whales who have more money than time a reason to be part of this ecosystem giving them the rewards they deserve for their investment. 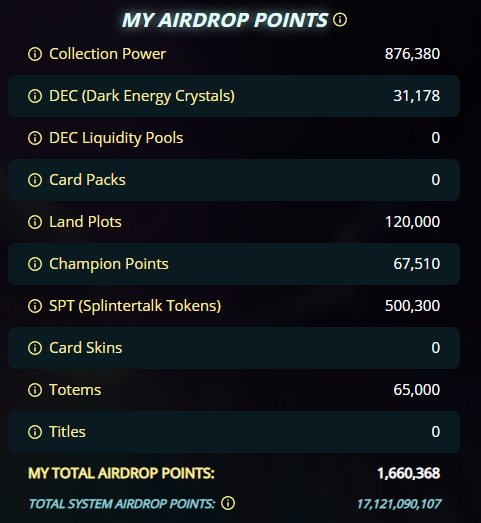 Solution 3: Improved Daily Focus System: Right now it's not really beneficial to have a balanced collection as you spam your daily focus all day long leaving all the other splinters mostly untouched. Playing the same focus over and over also makes the game feel more like a drag. If the daily focus was switched to a system where having a balanced collection either by giving more focus points for wins with different summoners/splinters or to players that actually own them it could reduce the required daily playtime also. 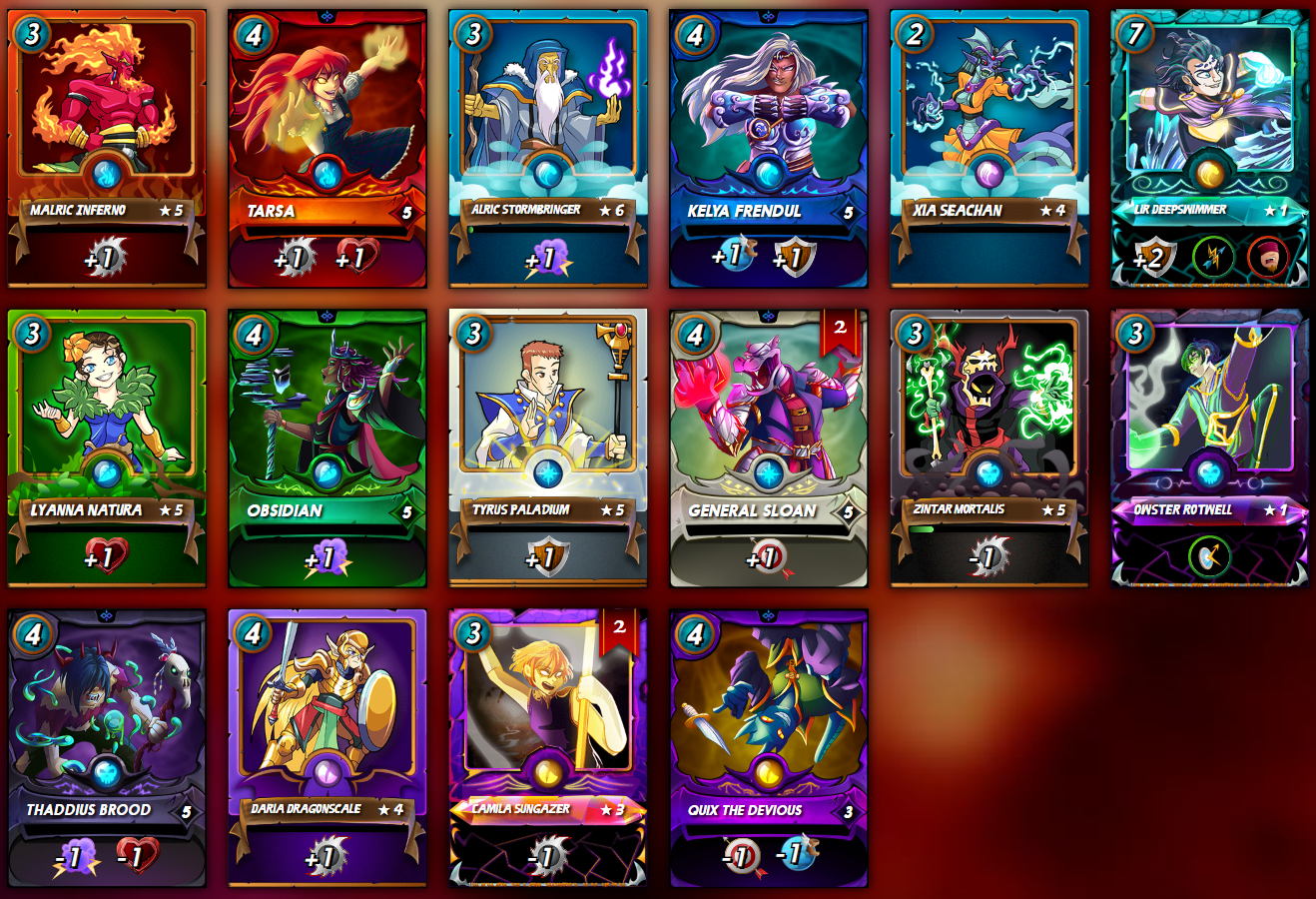 While Splinterlands has become a lot more fun since the new update, the time required to play and get the rewards also has gone up exponentially to a point where it feels way too extreme for the average player who also has a life outside of the game. If the game continues to require at least 1 hour daily playtime, it's hard to see more mainstream adoption since this is just for a much smaller target audience that I'm not even sure I fit into.