Is Genesis the next FTX? 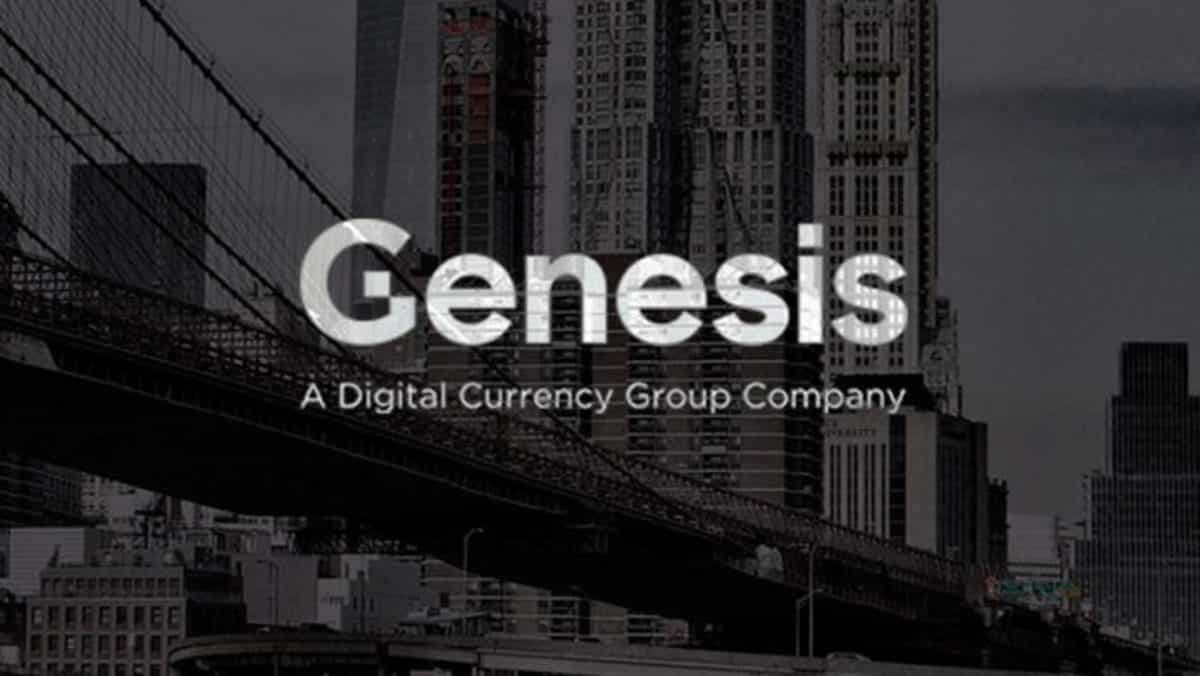 The bankruptcy of the world's second-largest brokerage had, so far, a relatively mild effect. In other times, an event like this could have led to a much more substantial drop in the market value of cryptocurrencies. That's the good news. The bad news is that the crisis may not be over yet.

When dealing with blockchain, it's hard to hide something.

Especially in times of tension like the one we are going through, when everyone is attentive to market movements. This, combined with the expectation of developments from the FTX crash, is causing other brokerages to have their portfolios and balance sheets scrutinized.

The impact of FTX

FTX was a broker that rose quickly. It attracted investments and partnerships with some main companies in the financial and cryptocurrency market. Many of them had relevant volumes applied there, which ended up being lost with the resources of hundreds of thousands of people.

As the crisis unfolded, investors in organizations that were known to be exposed to FTX grew apprehensive. After all, it was easy to come to the conclusion that they would be directly or indirectly affected by the consequences of its bankruptcy. And it didn't take long for the doubts to reach another of the big brokers in the market.

A pioneer in the cryptocurrency space, Genesis Global has immense relevance, particularly for Bitcoin transactions. And precisely because of this, the fact that it froze withdrawals and new loans on its platform after the crisis involving the FTX caused a lot of concern. Its strong presence in the market derives mainly from the importance of its parent company.

DCG, as it is better known, is a very powerful conglomerate of companies, under its umbrella billions and billions of dollars in cryptoassets and some of the most representative brands in the cryptocurrency market. In addition to Genesis, it also controls: 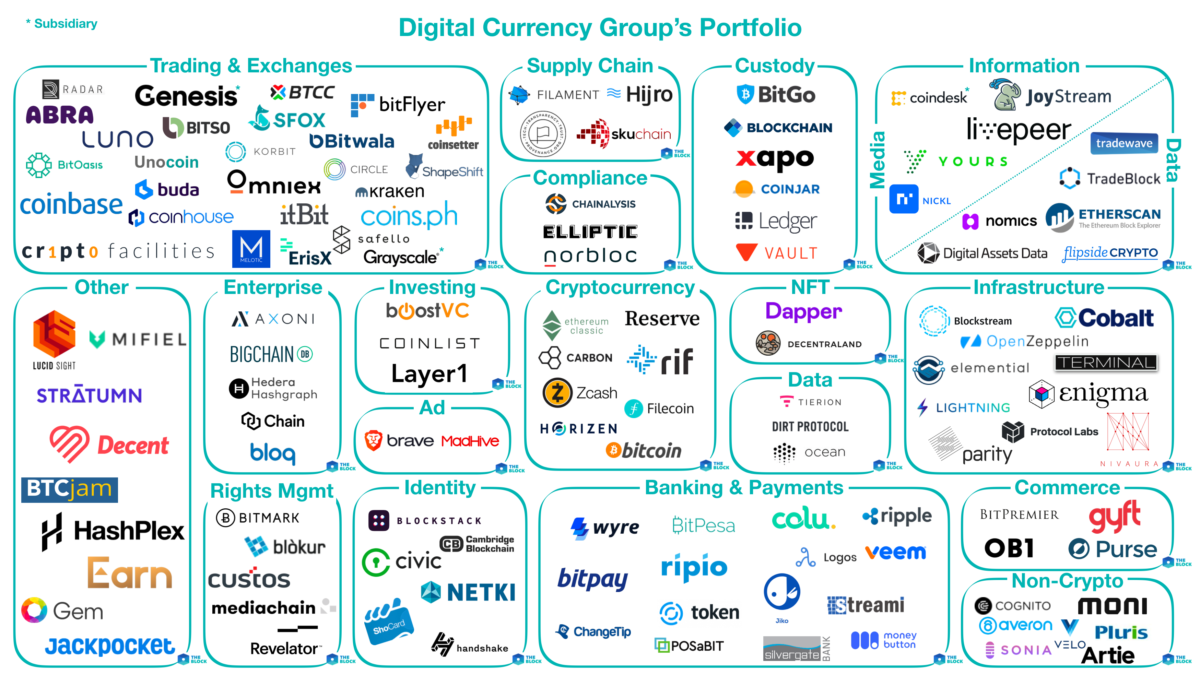 The five companies together (Genesis, CoinDesk, Greyscale, Foundry and Luno) have enormous influence in the cryptocurrency market. The main fear of investors is that the crisis in one of them, in this case Genesis, could lead to losses for the group and, consequently, for all investors exposed to it, mainly in Greyscale, which would be devastating.

Genesis' lending business is one of its main sources of funding. It is estimated that she had borrowed about three billion dollars by the middle of the year, before the FTX crisis. It turns out that your two biggest debtors are:

With its major creditors unable to pay their debts, Genesis Global was exposed. It was forced to block its operations and increased investor panic during the FTX crisis. In a sequence of speeches and clumsy actions, she attracted a lot of attention and generated distrust. Check it out!

But some more attentive investors and journalists found in Alameda Research's balance sheet an OTC investment portfolio (Over the Counter—made directly between the parties without the participation of brokers) that would be linked to Genesis Global.

In that wallet, there was a movement of more than 30 million FTT tokens, indicating that brokerages maintained voluminous trades in the native token of FTX.

In the world of risky assets like cryptocurrencies, trust is the most important thing there is. When a company loses its credibility, there is no turning back. And that is precisely why the Genesis crisis continues to escalate. Upon discovering contradictions and mismatched and omitted information, investors become extremely apprehensive.

In addition, it is difficult to know the real size of the problem installed on the Genesis. DCG was quick to say that their other companies would not be affected by Genesis filing for bankruptcy, but at this point, no one trusts the information they provide anymore. The fear is that the group will be contaminated by an insolvency of Genesis, and that the other companies will suffer depreciation that would lead to a domino effect.

It's hard to think that DCG could be liquidated as a result of a possible Genesis bankruptcy. Even if the worst case scenario happens, it is very likely that the other companies will remain well, but there could be serious consequences for the entire market if that happens, because it would pose a major threat to an extremely representative organization.

As predicted, the real effects of the FTX crash are still far from being recognized. More issues may be revealed as companies are affected. After all, almost all of them are connected in some way, in addition to all of them being subject to negative variations in the price of cryptoassets.

In the most recent negative event in the market, BlockFi (a relevant company that lends crypto assets to ordinary investors, the vast majority of whom are individuals), has filed for bankruptcy. It was closely linked to FTX, having already received a few hundred million dollars in loans from the brokerage. So, it was no big surprise that she was hit with a thunderbolt.

But even so, his request represented yet another negative point and that generated tension in the crypto market. It is impossible to say what the consequences of the FTX collapse will be and when the domino effect will cease. It is likely that only a significant improvement in market volume can put an end to the toughest Bear Market's biggest slump yet.

Protect yourself and take advantage of opportunities!

It is very important that you act intelligently and anticipate, relying on information and study to make your decisions. You already know that you shouldn't leave your money in any broker or investment platform, at least not the most significant part of it, to be safe. But it is not enough to protect yourself, you can also have good long-term results with the bad moment of the market, if you invest in the right way.

It could be a unique opportunity to buy and hold the most valuable tokens on the market, such as Bitcoin, as well as significant altcoins with good fundamentals. And it can also do very well with derivatives operations. Study hard and feel confident, reserve a small part of your capital for operations a little more daring, in order to multiply your tokens and be in an even better position in the next Bull Run!

I hope it falls so we can have a big BTC discount. 😆