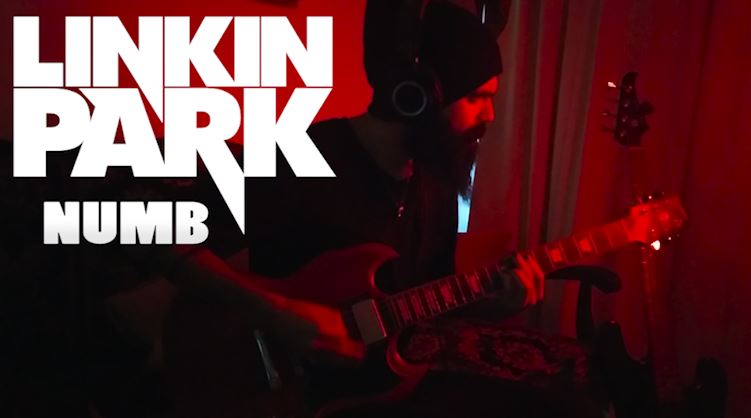 Numb by Linkin Park. The cover is played by me and I think it turned out great!.

Linkin Park is not just a music band, but one of the most important rock bands in history!

The Song "Numb" was released in 2003 and it's one of best songs is still being played all around the world over 15 years later! I recorded this guitar cover because I love this song.

I may be young but I have loved Linkin Park since their release of their first album.

Meteora is Linkin Park’s second album, and includes many of the most well-known LP songs, such as “Numb” and “In the End.”

I spent all my money on this CD because I wanted to have "Linkin Park CD collection".

I absolutely LOVE all of the songs on this album and typically know them all word for word. 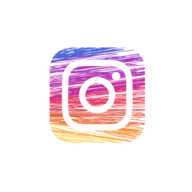 Dear @david.dicotomia, we need your help!