"An Antoid Platoon typically consists of five to seven Fire Ants, each approximately the size of a man's fist. They are well armored and wield shields and spears that, while tiny, provide a formidable defense and offense against the antoid's foes. Operating through a shared hive mind, the Antoid Platoon is employed to defend Ant Miners, other workers, the colony, and its queen. They are also known to become aggressive when invaders encroach upon their homes and surrounding territory."

I don't have this card but it's free to use so I was able to use it during my battle. 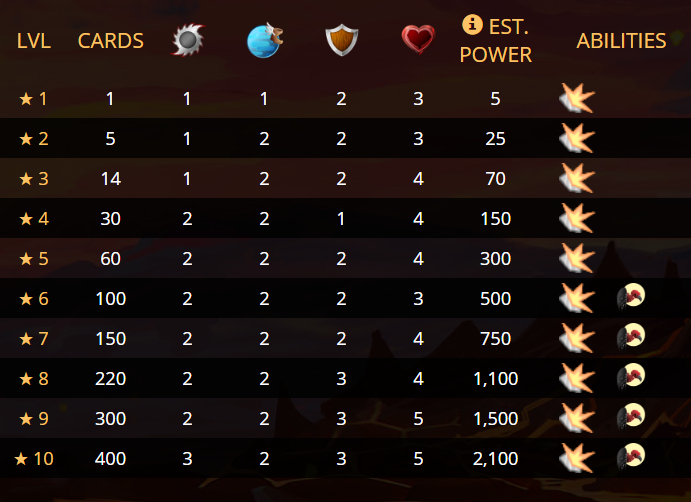 It has a scavenge ability at level 6 which makes it one of the cards I like because it has a low health but being able to scavenge means it can increase its health and try to waste the opponent's attack. However, since I don't have this card, I'm using the level 1 card which means I can't show you its scavenge ability.

I think if its a low mana cap I would use it as a frontal card instead of living lava since living lava is expensive to use. However, I do not really like to play the fire splinter so I don't use it that often. It would be a good tank since it has the shield ability. It also has a decent amount of health and armour which can help to protect it a little bit more. 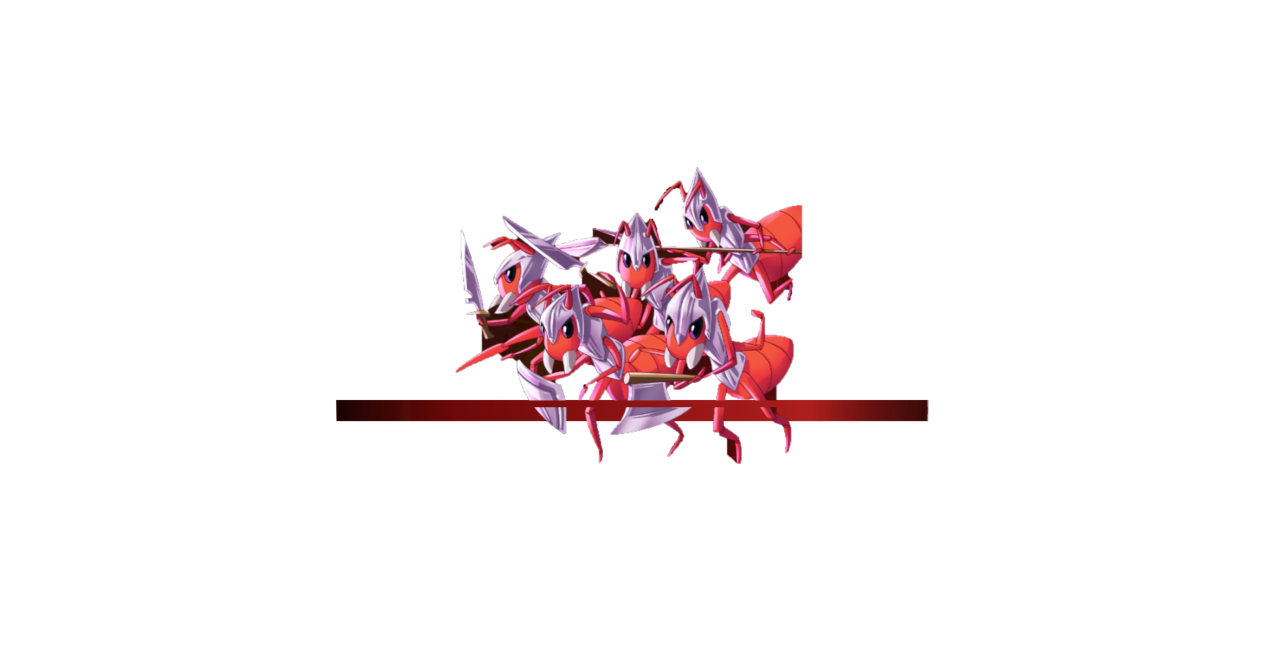 The battle mana cap was 24 with the Armored up ruleset. All monsters have 2 armor in addition to their normal armor stat.

The opponent has one more card than me but we both had very different style of playing as the opponent did not put a very strong frontal card like mine.

The opponent's chaos agent was KO'ed by my card even though it took a while since I do not have any magic card to deal with that one health. My chaos agent was also attacked by the opponent but it is still surviving just enough to last to the next round which is great because it can distract the serpentine spy which has the opportunity ability.

Previously, my serpentine was able to deal damage to the opponent's serpentine spy first so the opponent's died first. This helped me to reduce the attacks of the opponent while safely keeping mine. After getting rid of so many cards, I have a lot of advantage here. The antoid platoon is also great because it helped to protect my middle cards for so long.

Even though antoid platoon has been killed, it still did a very good job by protecting my cards from the attacks of tenyii striker. The opponent's tenyii striker's armor has also been removed which now makes the attack of its health even easier. While it is the only card trying to attack my tenyii striker, I also have serpentine spy to attack which makes me win faster.

And there you have it, my cards still having a nice amount of health when the opponent has already been KO'ed.

Yes, because the living lava is a good tank and being put as the frontal card helped to tank some of the attacks together with chaos agent. Chaos agent was a good distraction card as the opponent had to waste attacks on it. Of course, the opponent had it too but since it was at the front, it gave my living lava a chance to attack it too. My antoid platoon also did a good job protecting my serpentine spy and tenyii striker. These 2 cards are the main cards that can help to attack the opponent's middle cards so they must not die so quickly. Although it can't attack, its main purpose was to protect my middle cards from the sneak attack so I would still put it at the back as protection purpose. Putting it at the back is definitely a good strategy here.

Yes, with a low mana cap battle I love it. Even with a middle amount of mana cap like this battle, I like it too because it has low mana and armor to protect it. The shield ability also helps it be a nice low mana card. I think with a high mana cap I wouldn't use it since it has quite a low health.