"When the Chaos Legion entered the Splinterlands through the rift in Mount Praetorius and laid to ruin the great castle of the Gargoya, many of the stone gargoyles fled across the sea and scattered to other continents. However, some remained in the rubble, searching for a way to rebuild their kingdom. These became known as Scrappers.

Scrappers despise the Chaos Legion for destroying their home. Now, they seek the knowledge to create more of their kind and, using what they learn, build more Gargoya. Across the Splinterlands, they have established workstations to grow their numbers and advance their culture, creating Gargoyas of countless sizes and varieties.

Their ultimate goal is to avenge their fallen brethren, rebuild their home, and see to the defeat of the Chaos Legion."

After doing quite a few weekly challenges, I can finally say that I have this card and was using it for my battle but then I lost lmao. So either way I won't be getting my points and dec even if I used some of my cards. Also, it has the void ability at level 3 so you won't be seeing it in my battle. As you can see in the image below, the level 1 and level 2 doesn't help increase the stats of the card but only the power. After which level 3 would have the void ability. I can't even use it since my card is just level 1 so I'll talk about it in level 1 instead of level 3. 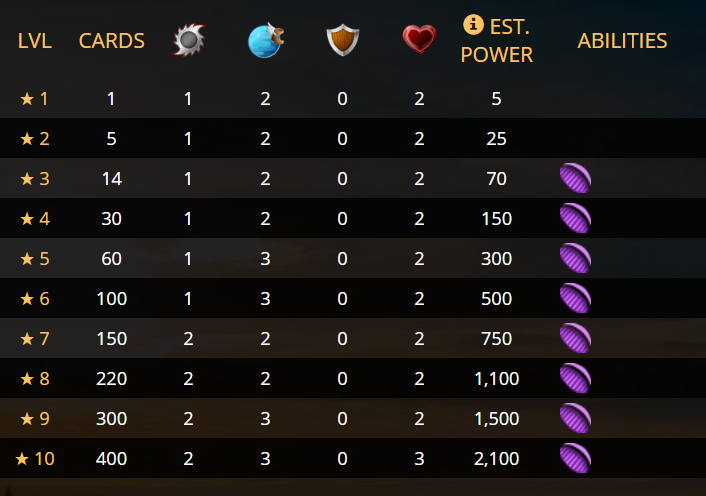 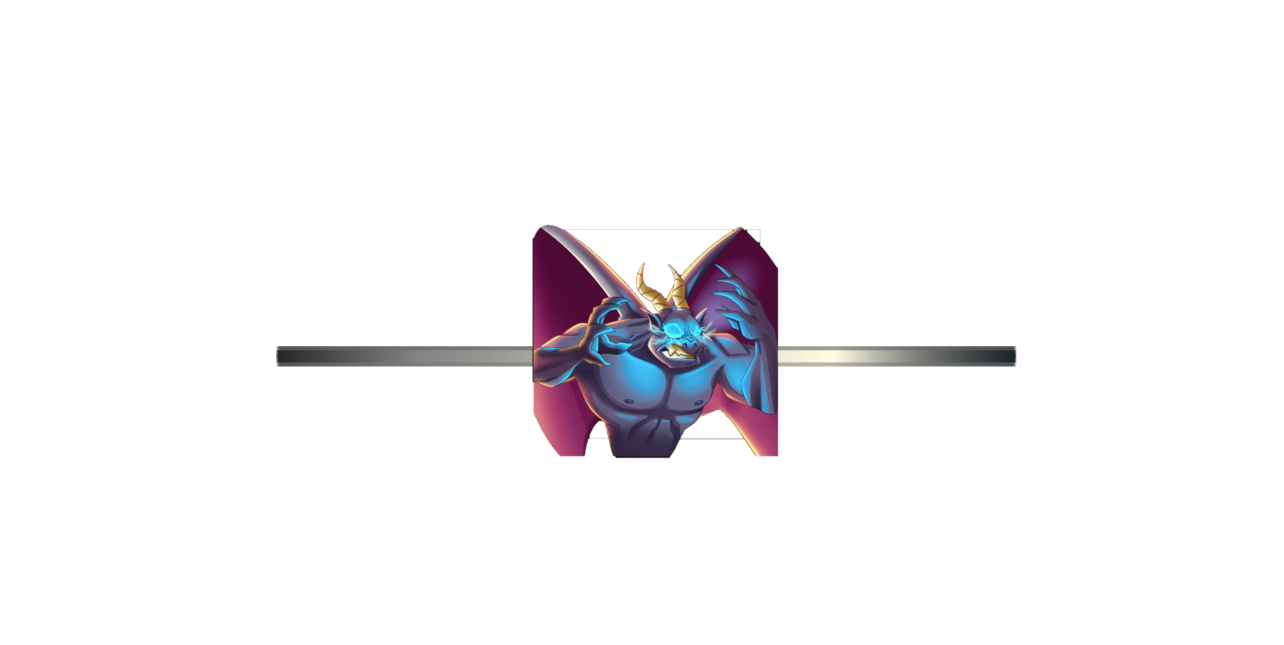 The battle mana cap was 26 with the Earthquake ruleset.

I chose way more cards than the opponent but my attacks were not as strong.

The opponent's cards have quite high health so it was hard to even remove them. As expected, my gargoya scrapper got removed so easily and it did help cushion the attack but the thorn ability still hurt shieldbearer. My luminous eagle was also able to be the second card and attack the cursed windeku and of course got attacked by the thorn ability.

Too bad my celestial harpy had weak attack and can't remove the opponent's card fast enough. Even though their cursed windeku is removed, my shieldbearer only had 2 health left which was not ideal. Their riftwing also had scavenge ability which just kept increasing and I couldn't even remove their cards that can attack. Infuriating! Now most of my cards will just focus on attacking riftwing which is something that I do not wish to see. Now, it is just making riftwing distract my cards and let their 2 attackers KO my cards since I do not have enough attack to remove riftwing. If I was able to remove the 2 cards that can attack, I would have the upperhand. But no, that is not the case.

This round just confirms my lost. With my cards having so little health and attack, there was no way I could remove their cards fast enough. Even having missed attacks from the opponent can't help me unless they miss more than 4 times consecutively. That is also impossible since the tower griffin's speed is higher than the celestial harpy.

Technically I can just stop here since it's a confirm loss. But I will just go till the end and show you how many cards the opponent have left.

And there you have it. The round where I can't attack anymore and during round 6, the riftwing had a health of 8.

Nope because it had too low attack and the opponent's scavenge ability was so strong I couldn't even remove half of its health. Having cards with low attack is not good even if I have a lot of cards to attack. It would have been better if I had magic to remove some of cursed windeku's health and used a stronger opportunity card. But due to mana limits I just chose celestial harpy because it uses 2 mana. Putting gargoya scrapper at the front helped to cushion one attack only because of the reduction in my health by the opponent's summoner.

Hmm, I would say not really. I don't use it that often and their low health doesn't make it sound reliable as the frontal card. Having 1 mana just makes it more of a buffer card since I do not have 0 mana cards. Even if they have void and the opponent uses earth magic, they would still be able to remove gargoya scrapper as long as they use unicorn mustang. Before the other magic cards can deal damage to it, unicorn mustang would have already KO'ed it. Maybe one day I'll find a way to utilise this card instead of making it as the buffer card. 🤔