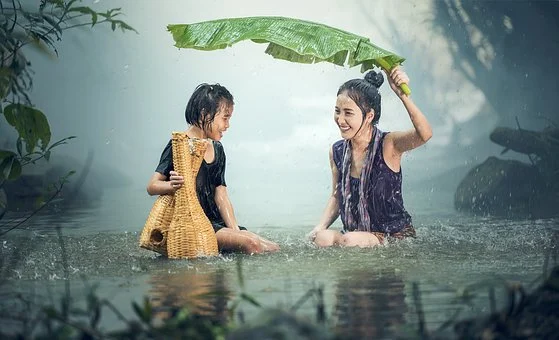 One of the greatest things we can do in life is to make others laugh, smile and bring joy to them.

The premise of the contest is simple:

Your friend has had a bad week, they've been through a lot and you miss their smile.

How would you make them smile?

Winners will be chosen based on originality and lol factor.

Umm! I would definitely dance in an extreme silly way lol. I have done it before, my best friend was actually mad at me and refused talking to me. I cherished our friendship and couldn't watch it crash so I came up with an idea. I played her favorite music and danced horribly to it she couldn't help but laugh and just hug me and boom! We were fine.

This calls for a dance battle 👯‍♂️💃. Rules are simple: worst dancer wins 🤣

My morning is better already 😌 after seeing this.

Lol. You bet his moves are dope😜

Haha! Hope your legs don't break or Maybe fall out🤣

Will I will play this which is gaurenteed to make anybody laugh!! ... I laughed out out to celebrate world LOL day on radio and the RJ said that I was very funny(:...ha...BEAT THAT!!

well, i am a pain in the arse and a funny guy, i guess. I always make my friends laugh by sharing inner jokes and teasing them. I am a good listener as well. So if they need someone to talk or cry to i am always there.

Wow you are a very well rounded friend! Caring, good listener, funny. That is awesome. I hope your friends continue to appreciate these qualities about you. ✨

I agree with you. The costumes and singing with the worst voice I have. I've done that and it worked for me. Watching you laugh and sharing the laughter with the people you love is priceless.

Hahahah you definitely get it! @sindetalles

Sometimes though some good company of people around you and good food can also lift up the mood. 😊

@DieBitch this contest is the best soo far! I love to share my thought on it and curious to read other comment to.
The main thing about joy is that you're ready to share it and the feeling of sharing it is awesome.
So what I do to make my friends happy is easy they don't need a big favor or support they all are strong enough.

Make them happy by acting like a mad person😅usually I do with my friends and suddenly a smile came to their face or Tell that if you are going to be sad like this only so I am not going to talk you .

I like puppets and pizza. I face a tough crowd everyday teaching several elementary classes. Ever since I had to where a mask at school I had a puppet attached to my hand. This was a surprising thing to me and it has been difficult to remove them. As for the puppet he said he quite enjoyed the experience of having my hand in his behind. 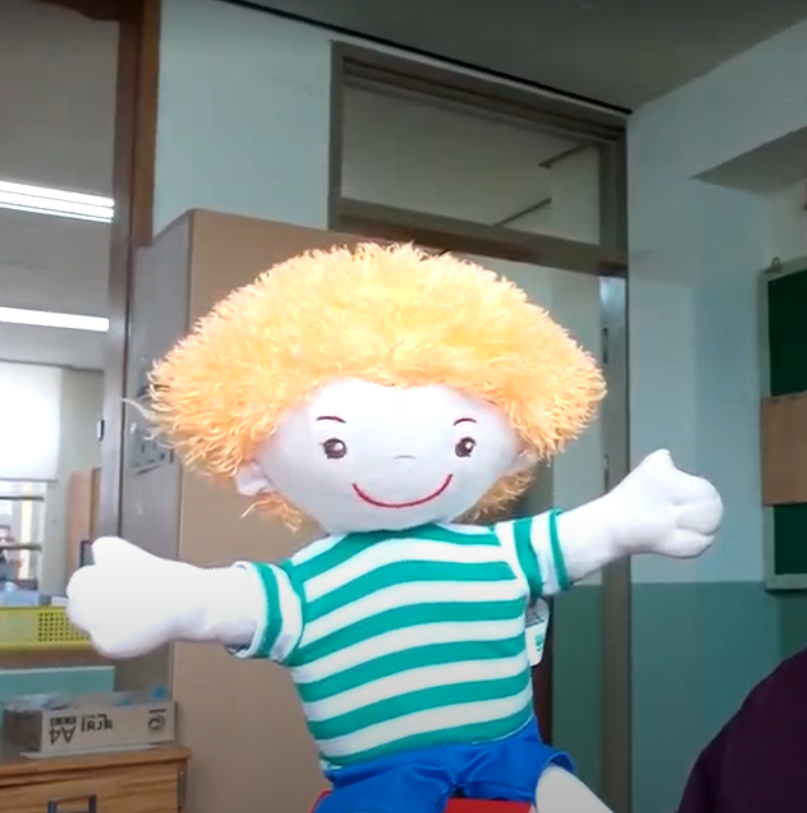 @diebitch! I sent you a slice of $PIZZA on behalf of @mineopoly.

Knowing my friend, it can be very difficult to get to smile if she is down

And it's this guy she is crushing on.... Lol

So, if I want her to laugh, I'll just create a joke about the guy

Suddenly, she will jump off bed, and start filling in the spaces with her own jokes about the guy

I would say , nothing just look at him and start laughing at him most of time it works 😉.
If that will not work i will to tease him with a funny moment from of our childhood or school / college time.

How mad of a week has it been? It could be an important part of my decision knowing more details.

Okay. So Peters mom just died from nobrainsyndrome. (just made it up). Peter was devastated that his mother could not cope with the facts of life. She ultimately committed suicide. Repeatedly at every Nintendo smash game. Peter was was just being a prick and told her she sucked at the game. She got mad and didn't fed him home made dinner all week.

Peter had a bad day week because he loved mommies dinner. And now his feelers was hurt. Peter at the age of 46 and with his family still living at moms house.

Peter eggstatic ran to the kitchen from his room upstairs. When he finally arrived he found everyone sitting at the table. everyone had their meal.

Peter had to make his own.

2 eggs two salami slice a pair of bacon strips, grilled tomatoes and onions in between two buns. Add cheese coming up. Could have just said number 4 sir. Next!

Peter worked a fast food joint. His hours sucked and the pay was worse. Quitting meant not keeping up with bills. Mortgage on his car, house and on his kids. This man was a at the finish line of bankruptcy.

Welcome to crapitalism. If the monopoly game is what will be played in life then don't forget that being bankrupt makes you a loser at the game. But the irony here is that no player wins except the house. And the house is the bank, the board and ita properties. if it wasn't, there wouldn't be a bank and charging of things. play monopoly without the money and the banksters rules. Pick up the chance cards and whatnots. refuse the currency. refuse to charge. collect the properties. you get what you get. trade freely. only requirements is not to be violent.

Was the lecture running through his mind. He wanted to say some bad things but he restrained himself. He knew little of what capitalism was all about.

One day after work, he was on his way out to go home. His boss told him to come here. And told him that he had to be fired for his lack of people skills.

He was devastated once again. Now he himself couldn't get himself fed or his family now. He didn't know what to do.

Later that night he told his family what had happened. They gave retort and scoldings. His mother felt really bad and said, she is going to make dinner for everyone, and ordered peter to set the table for everyone.

Dinner was made. Peter was finished before it was even done. So he sat in the living room on Fedbook. Everyone was at the kitchen so they knew already.

He went into to the dining area after washing his hands. Looked at the table and noticed the delicious meals. Everyone was famished.

I will take him or her out, to where loud music is being played, I will try to ensure that we dance in wreckless abandon.