POB Word Of The Week: Censor //Be silent, or it will be used against you in the court of law

Censorship had changed form from the ancient time to this modern day. In ancient Greece and Rome, the scope of the state concern was exhibited in the provision it made for the establishment and promotion of religious worship. That the gods of the city were to be respected and worshipped by every citizen, a refusal to submit, atleast outwardly to the gods subjected one to hardship. The same punishment went to people of different opinion that spoke illy about the culture. Example of this is seen in the case of Nebuchadnezzar, king of Babylon who created a golden image and the citizen were subjected to worship it, whoever refused to bow before it was to be thrown in a furnace. In 431 BCE Athenian at his time did not consider public discussion, with the believe that it does not promote public interest, but rather should pass through a full discussion in an assembly. The limit of Athenians openness was seen in the execution of Socrates who he accused to have been corrupting the minds of the youths and unsubmissive to the gods of the city but worshiping other gods.

The circumstances justifying the system of comprehensive ' thought control' described in Plato's republic are rarely to be found. Thus, Socrates himself is recorded in the same dialogue as recognizing that cities with bad regimes do not allow their misconduct to be questioned and corrected.

In the ancient Jew, religious observations restricted people on what they could or could not say about divine matters. What one could do or not do was anticipated by the commandments "thou shalt not". However, this way of living directed people's life both in opinion and actions extending it to their daily routine could not help but shape people for centuries. 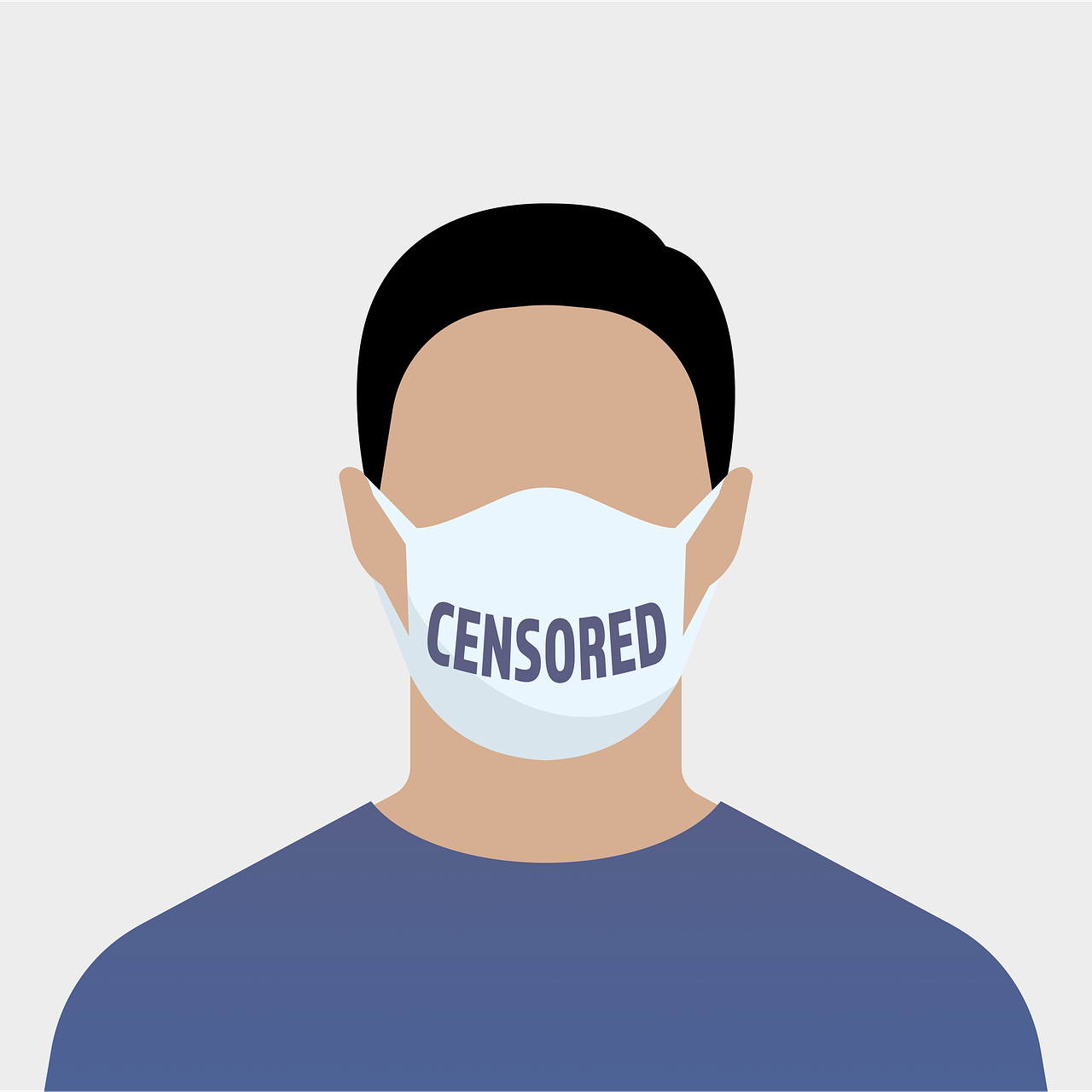 In this modern world, nothing has changed when it comes to censorship except with the method to which it has been shaped to deceive people into believing in freedom of speech and democracy. Censorship in this era is more of shutting opposing beliefs than protecting us. Some group of people called "government" believe to be all-knowing by putting restrictions not just on what's displayed in the public(which originally should be the essence of censorship) but also in what we are allowed to say, "you have the right to remain silent, or anything you say will be used against you in the court of law". Censor has been used to combat differences in opinion automatically. Almost everything is being censored quickly because it's considered offensive, it's not that people are offensive but the fact that they can't stand to listen to other people's opinion and belief. The problem with censorship is that it has silent creativity, shut down voices, made us slaves(in a modern style), and has created fear in the hearts of citizens.

Censorship atimes may be good, but the problem with censorship is the way it's used, most especially by people who are greedy and can't stand opposing opinions. Censorship would have been used as an avenue for friendly debate but had silenced our freedom of speech. Thus, Richard McKeon has suggested, “Censorship may be the enforcement of judgments based on power, passion, corruption, or prejudice—political, popular, elite, or sectarian.

Portions of your writing do not appear to be original. Some of your text appears to originate from the following article that was posted sometime ago: Britannica - History of Censorship

I have listed an example below, but there are others.