BlockFi next in line for filing bankrupt 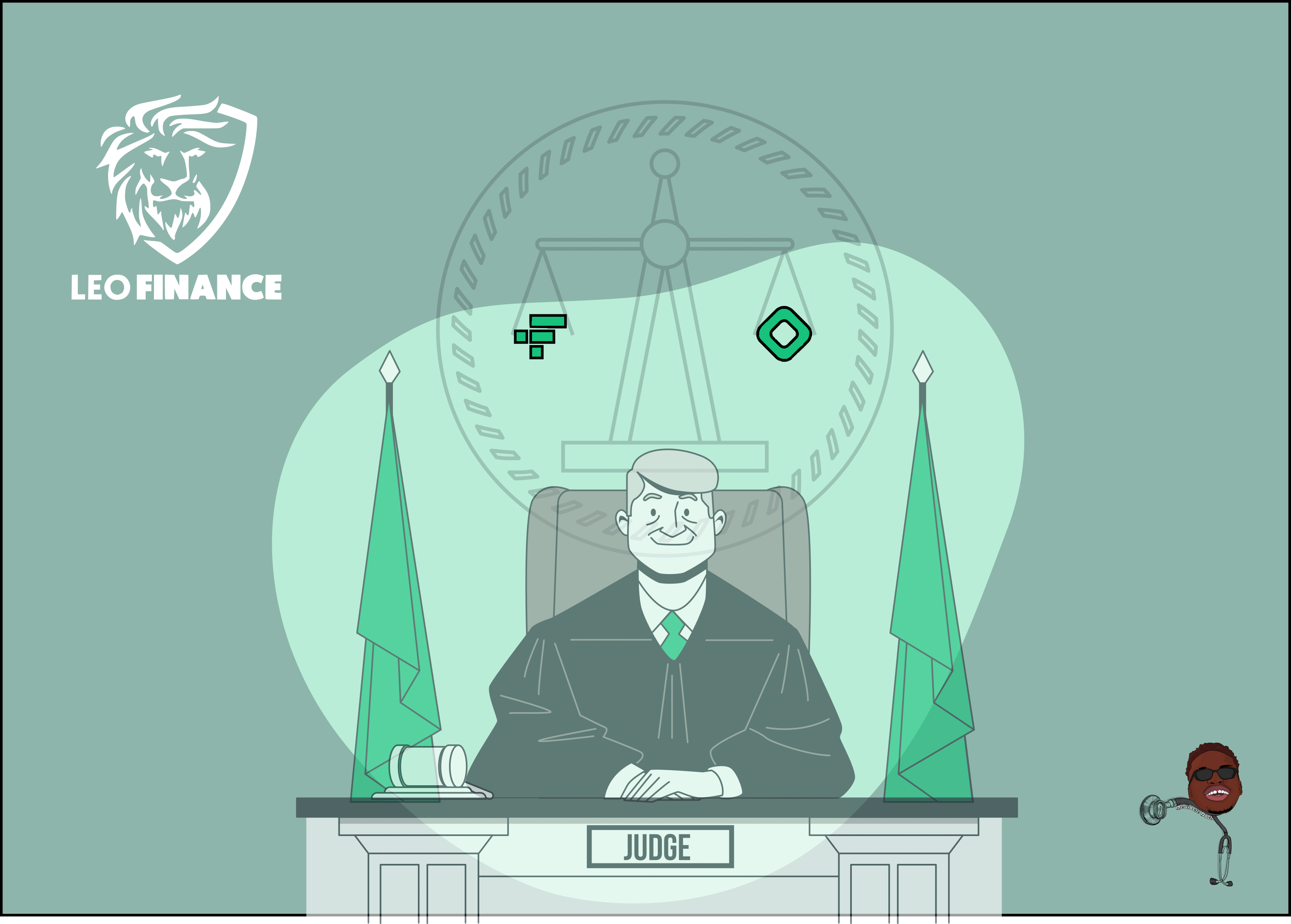 Following up on the last post about BlockFi, after going bankrupt it seems they have more unsettled business with the CEO of FTX, Sam Bankman Fried. His holding company is being sued and it is over the shares invested in Robinhood in November.

BlockFi returned to fill this lawsuit was filed yesterday in New Jersey at the United States Bankruptcy Court after filing for bankruptcy.

As per the filing, BlockFi is demanding Emergent turnover collateral as part of a Nov. 9 pledge agreement that saw Emergent agree to a payment schedule with BlockFi that it has allegedly failed to pay.

BlockFi is also requesting that they get the turnover from their investments in agreement with their arrangements from Nov 9.

All this is happening after other lending platforms like Voyager and Celcius filed for bankruptcy in July FTX offered to bail out BlockFi but with FTX crashing and filing for bankruptcy themselves, there is very little BlockFi can do at this time.

The first time signs of BlockFi’s collapse was becoming evident was when they stopped processing transactions. Many people were being warned about the possibility of the closure of many companies that were linked to FTX.

FTX currently has close to 100,000 creditors in its bankruptcy petition and billions in payments to be settled. The biggest of these creditors are Icarus trust and west realm shires. There is also the settlement that FTX was supposed to pay to the SEC that is still pending.

The reason BlockFi decided to file for bankruptcy was when their liquidity pools started to dry up. This was to be addressed by Alameda (FTX affiliate) which is supposed to provide 600 million but they failed to.

Like I mentioned in my old post-Genesis global has topped its withdrawals because of Digital Currency Group which had an investment in FTX. People speculate that it will be the next to file for bankruptcy. This is the regular pattern they first stop processing transactions then spiral down.

If you do, you’ll earn half of the payout and when you reblog my post you’ll show your followers that you support an awesome content creator on Hive. It also helps me stay fed, and clothed and send money home to the family…so support my work!!

Congratulations @ebingo! You have completed the following achievement on the Hive blockchain And have been rewarded with New badge(s)