A Gentle Walk to Hengisbury Head in Dorset, UK

@ellenripley 75
2 months ago
The City of Neoxian 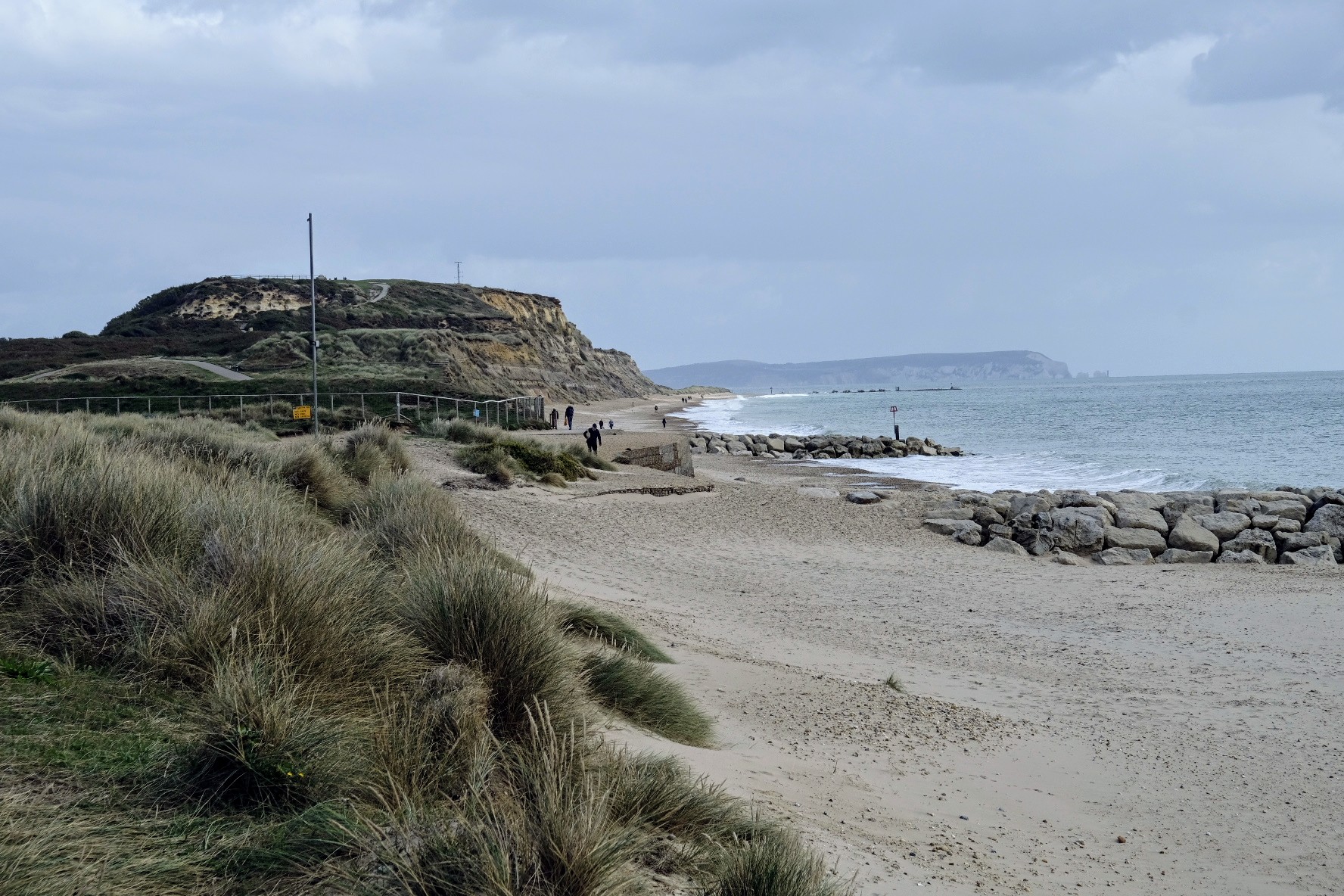 We had dark clouds in the morning, but after it brightened up a little, we decided to have a walk towards Hengisbury Head which is a headland that juts out into the English Channel between Bournemouth and Mudeford in Dorset, UK. Parking was a bit expensive, so we found a little side road for free in close proximity to the beach. You've got to watch the pennies! 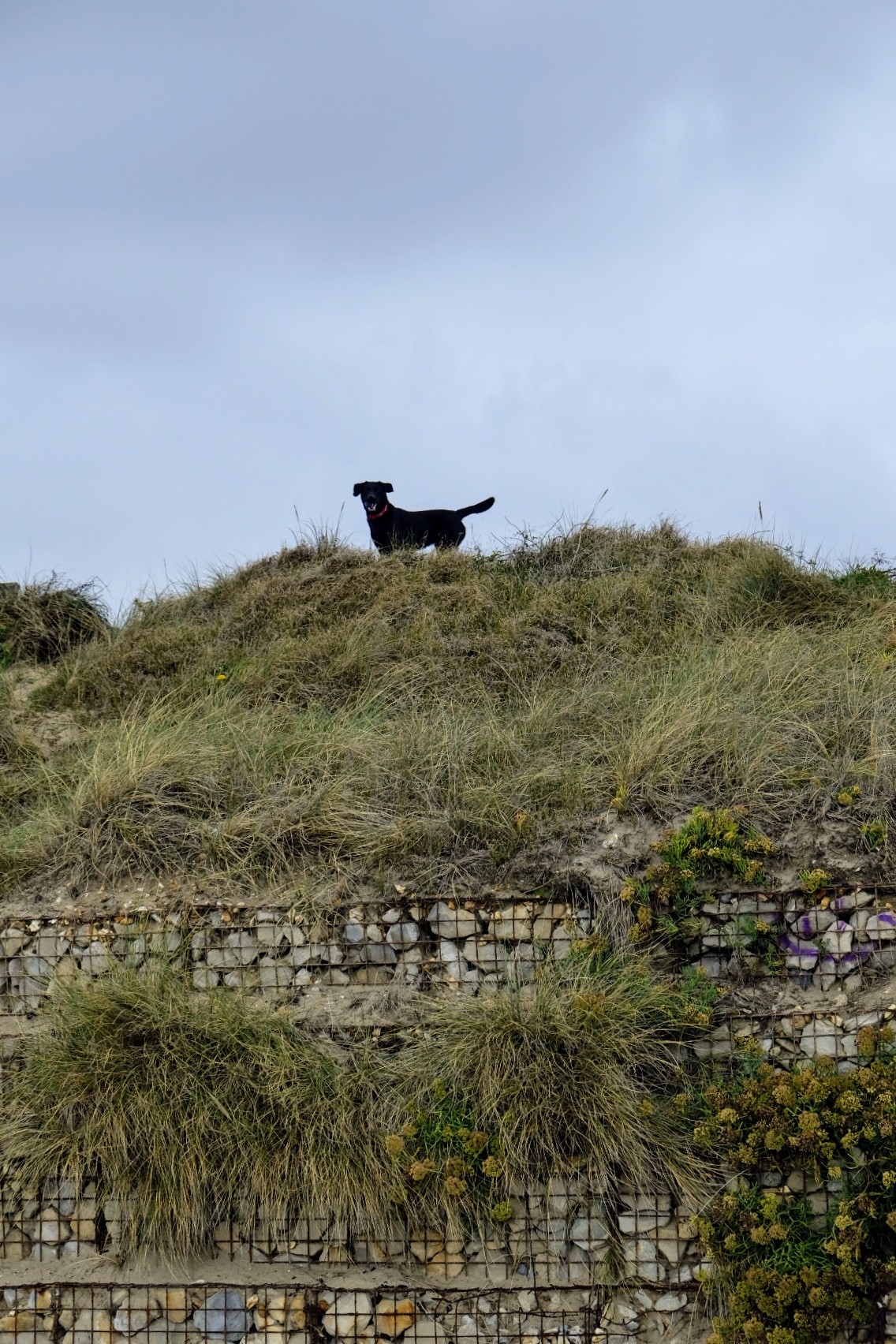 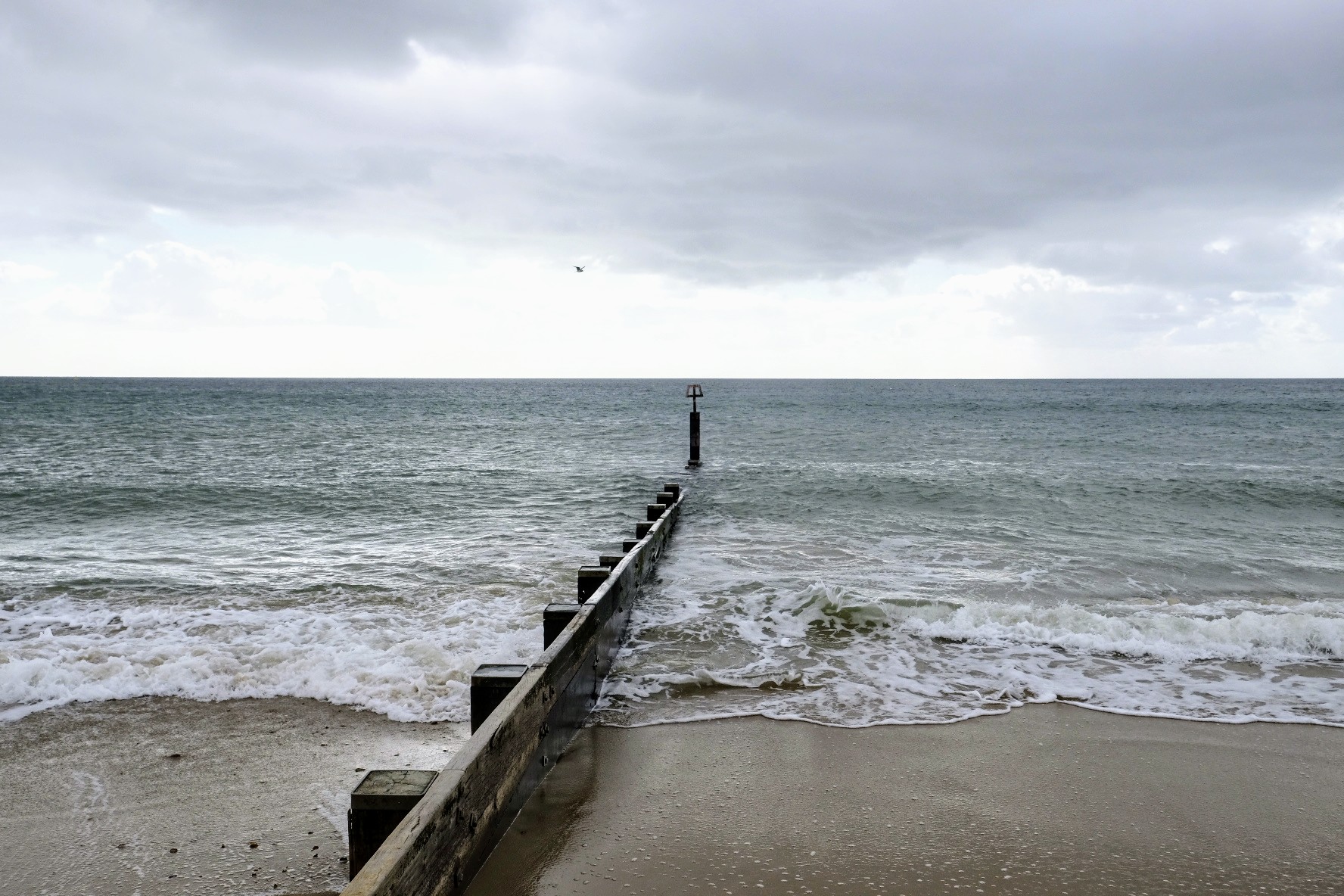 Some lovely views from the top of the cliffs down towards the sea and beach. 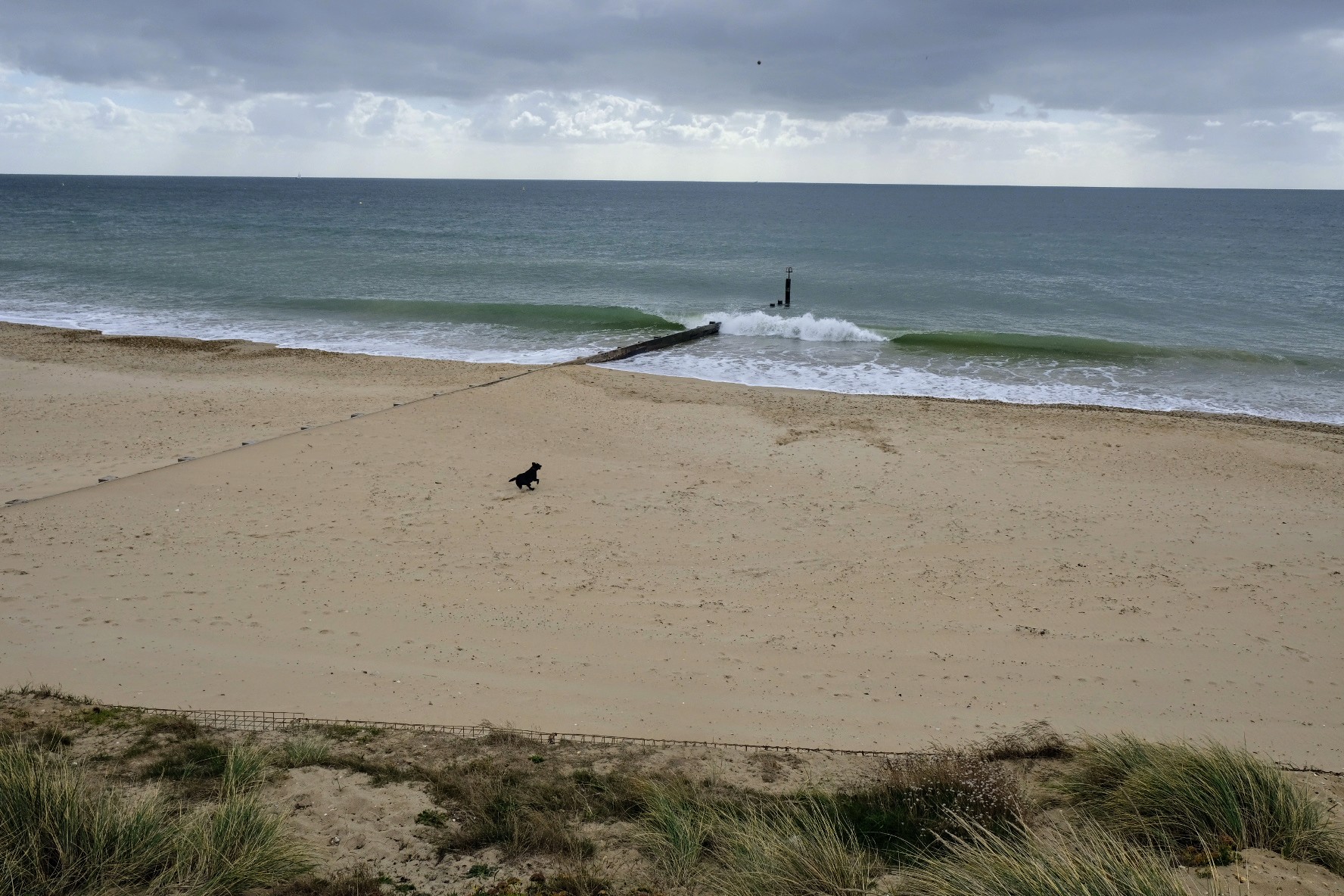 We wanted to give the pooch a good run so we made our way onto the beach so he could have a good walk and a swim in the sea. Let's just say he got down there quicker than us! 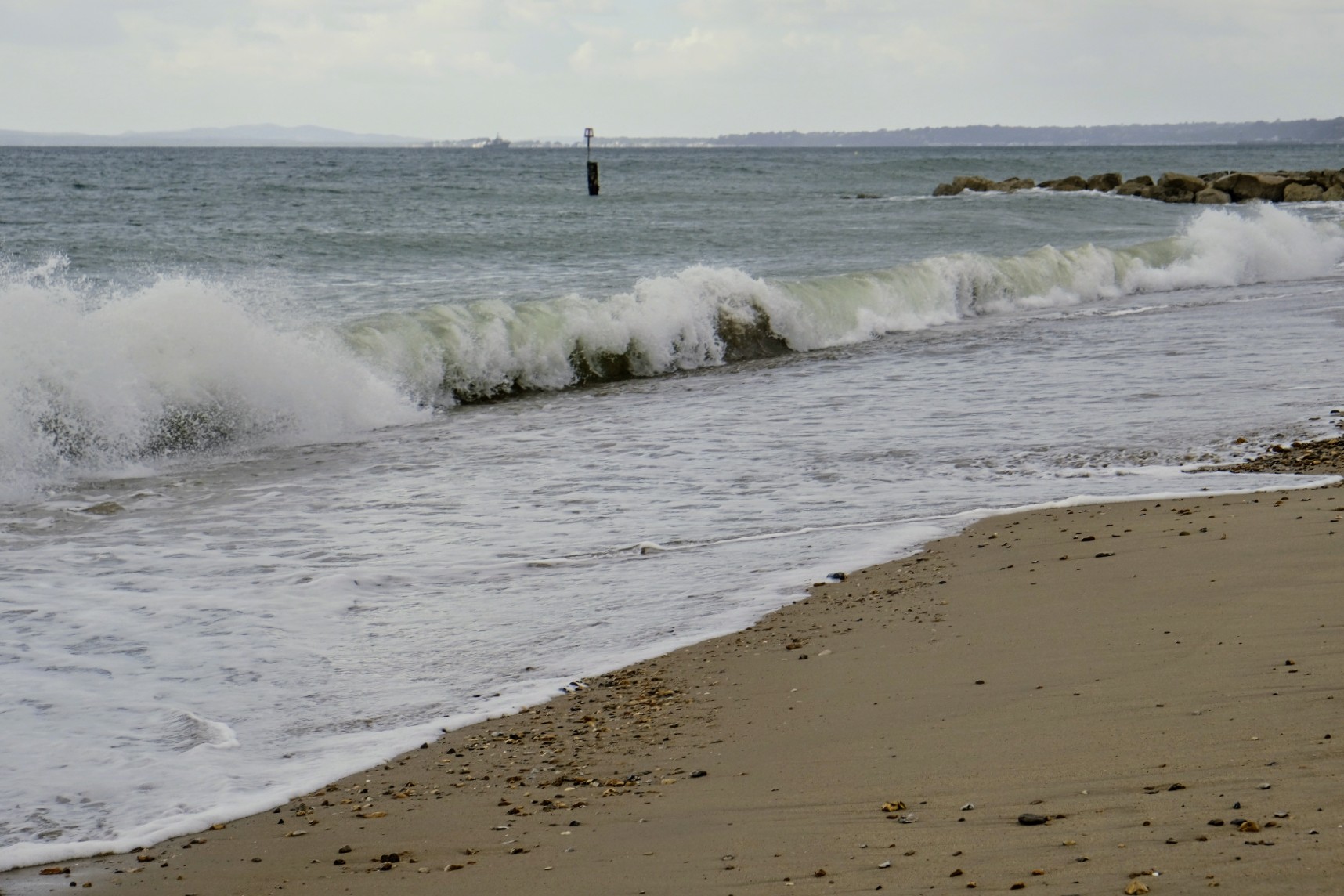 The sea was quite choppy and even though we had a short shower it was still quite mild but dull. 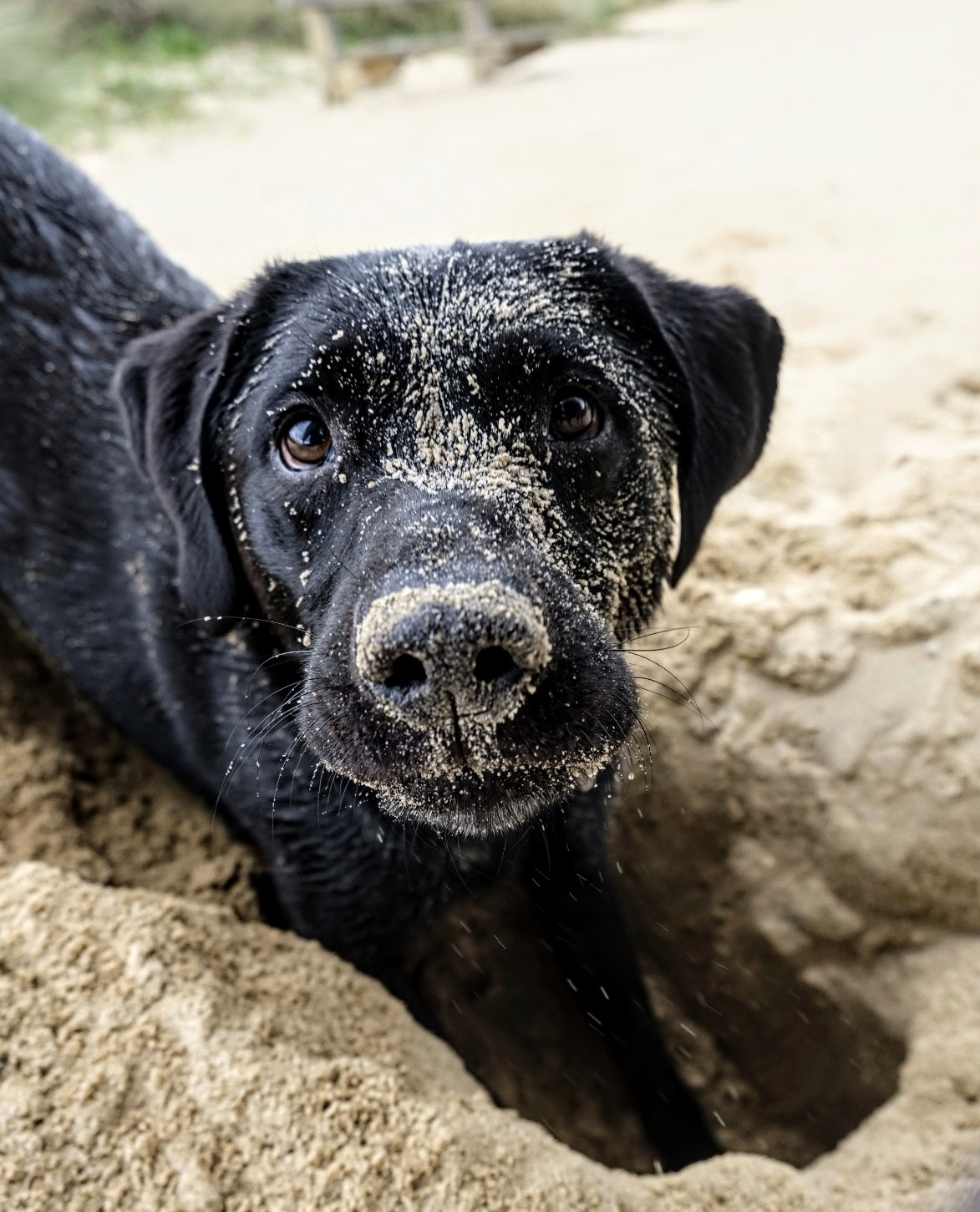 I think the pooch was digging his way to Australia. He ended up with more sand on his face than the beach itself. 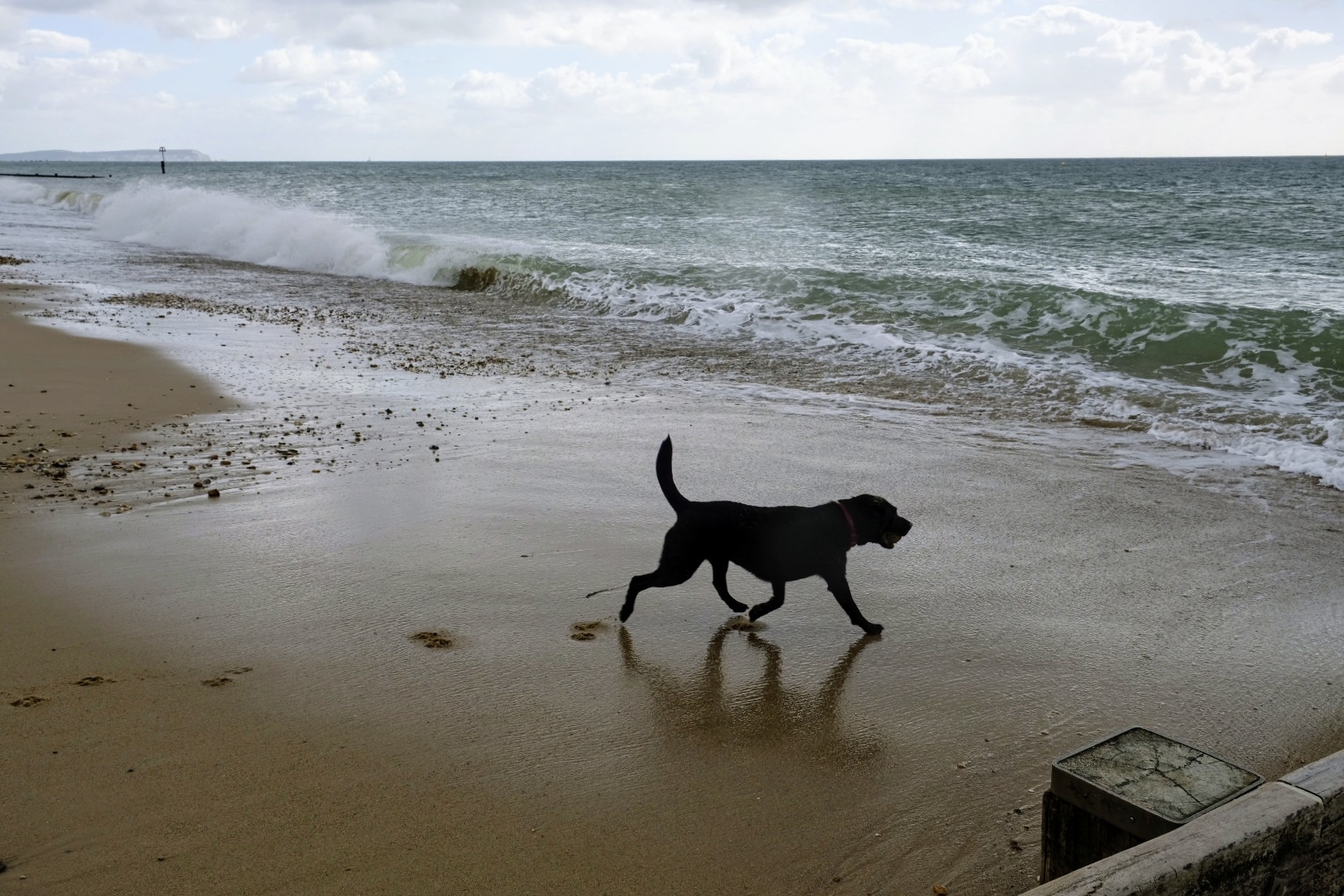 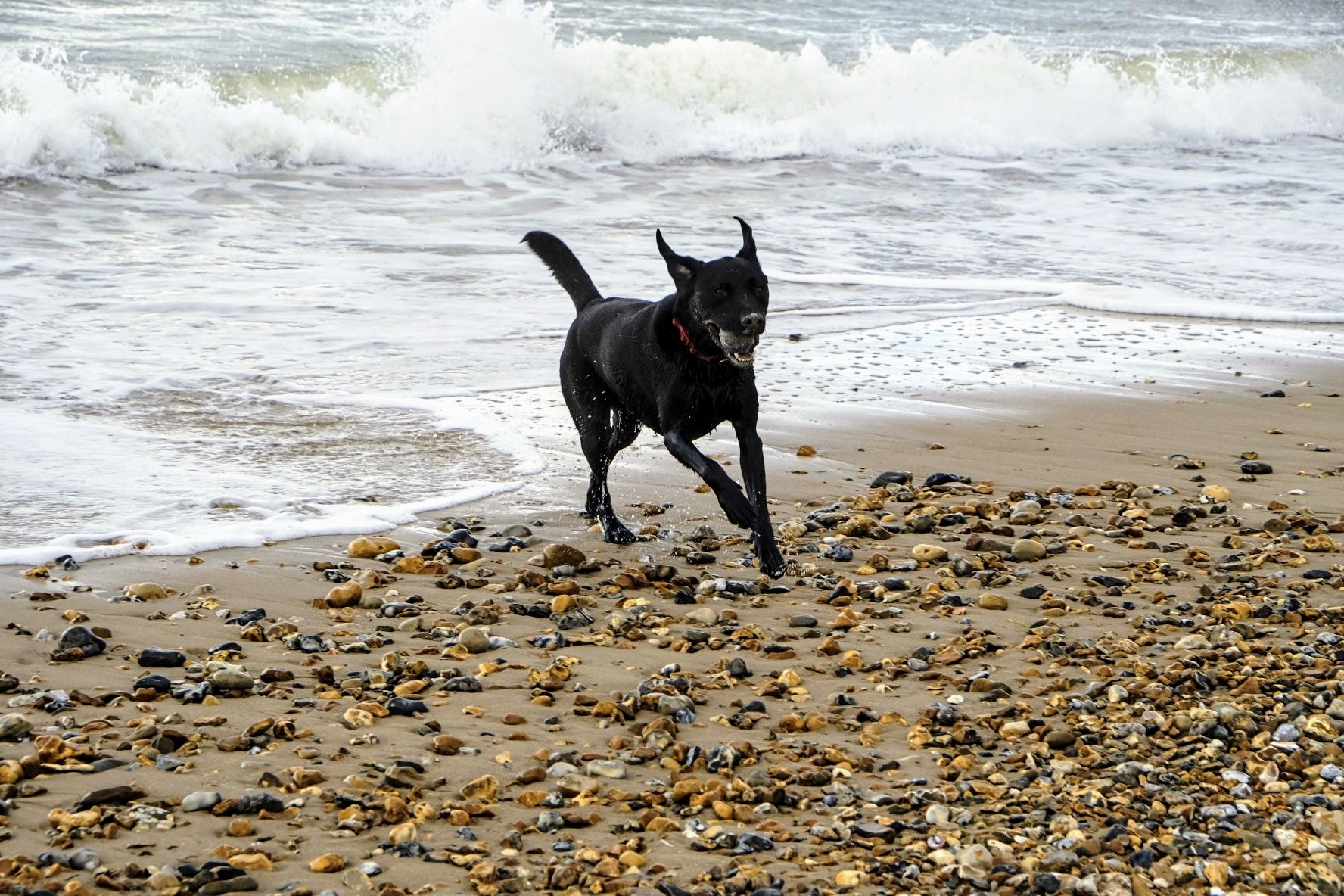 He's definitely a sea dog. Once he sees the sea it's difficult to keep him out of it. 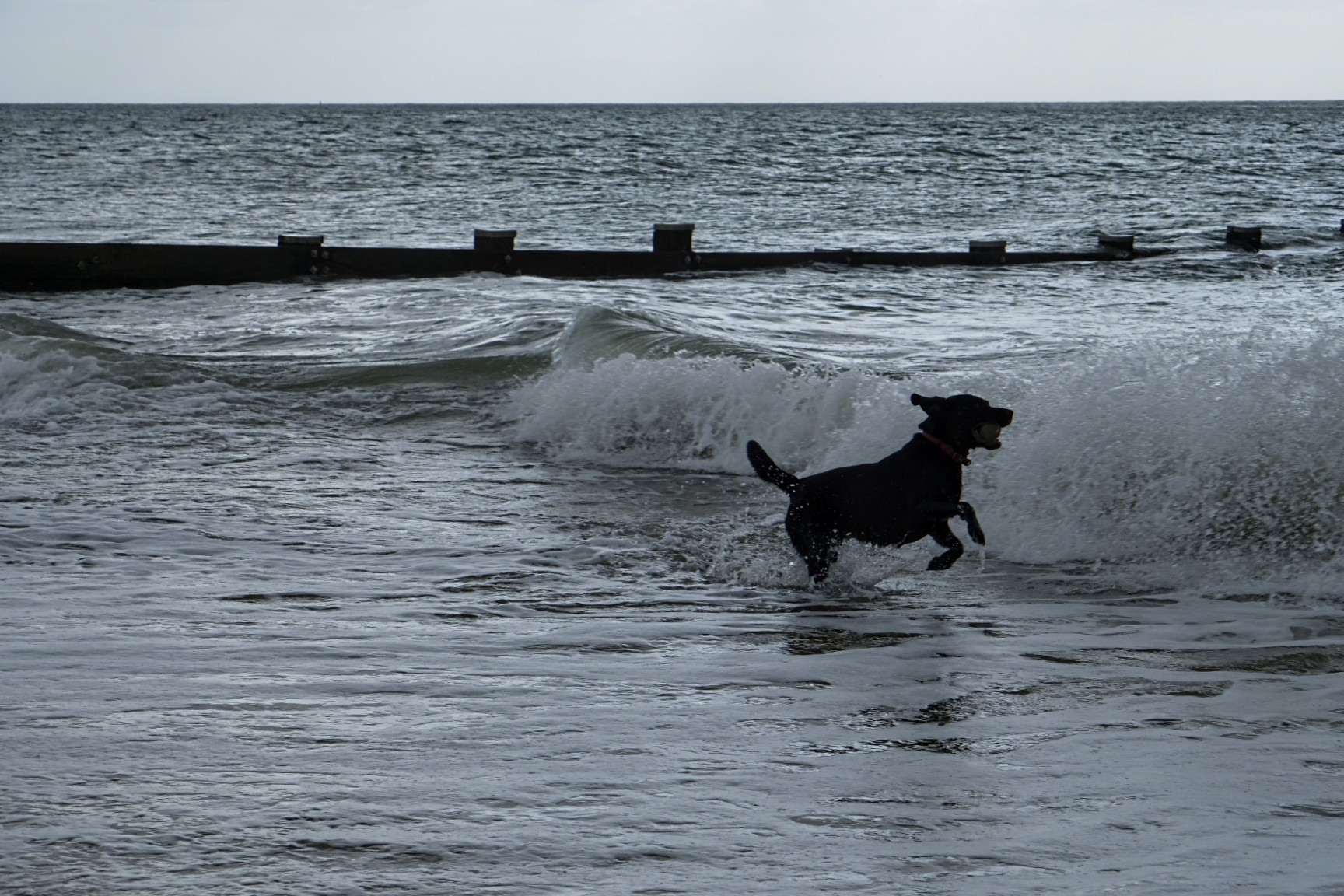 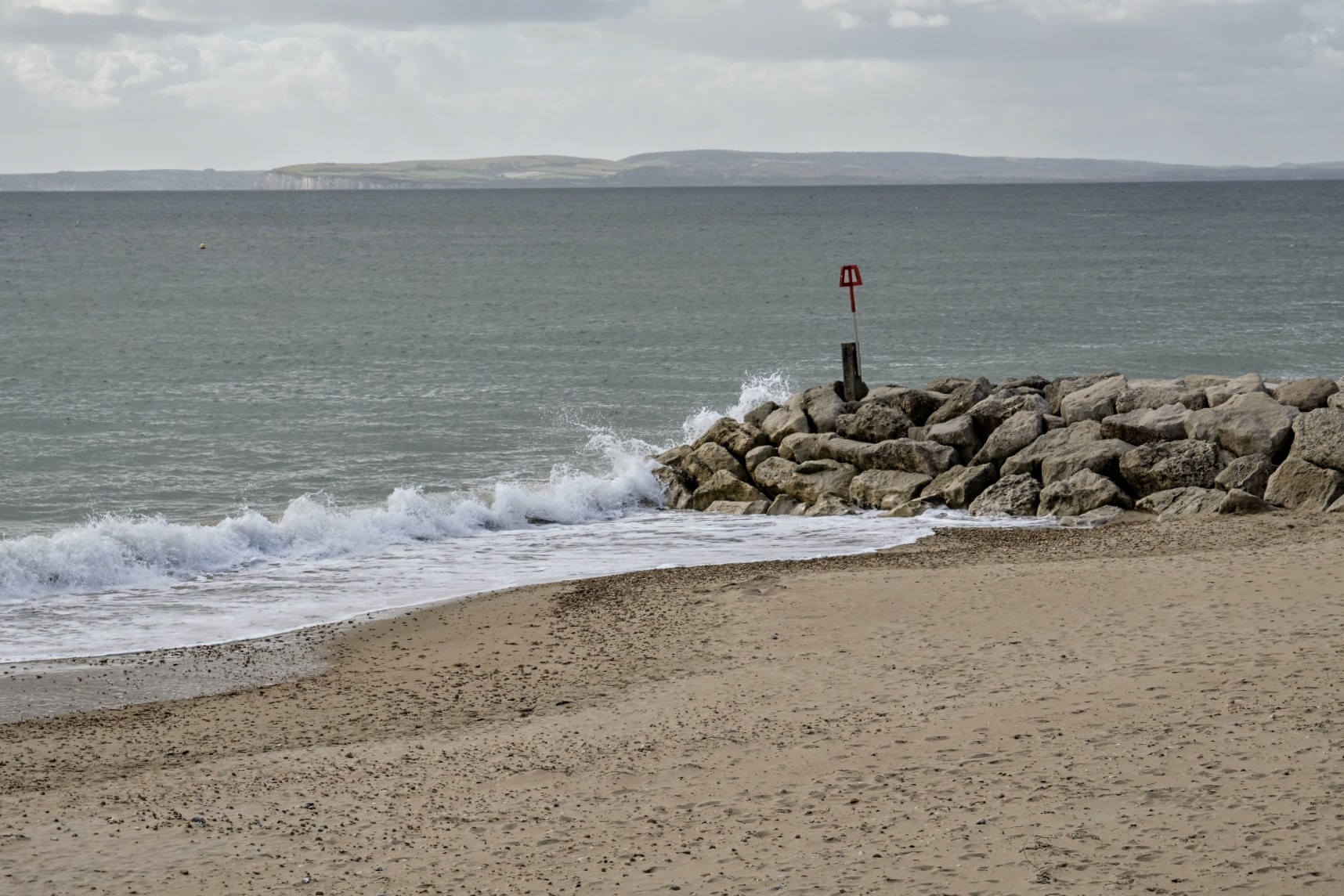 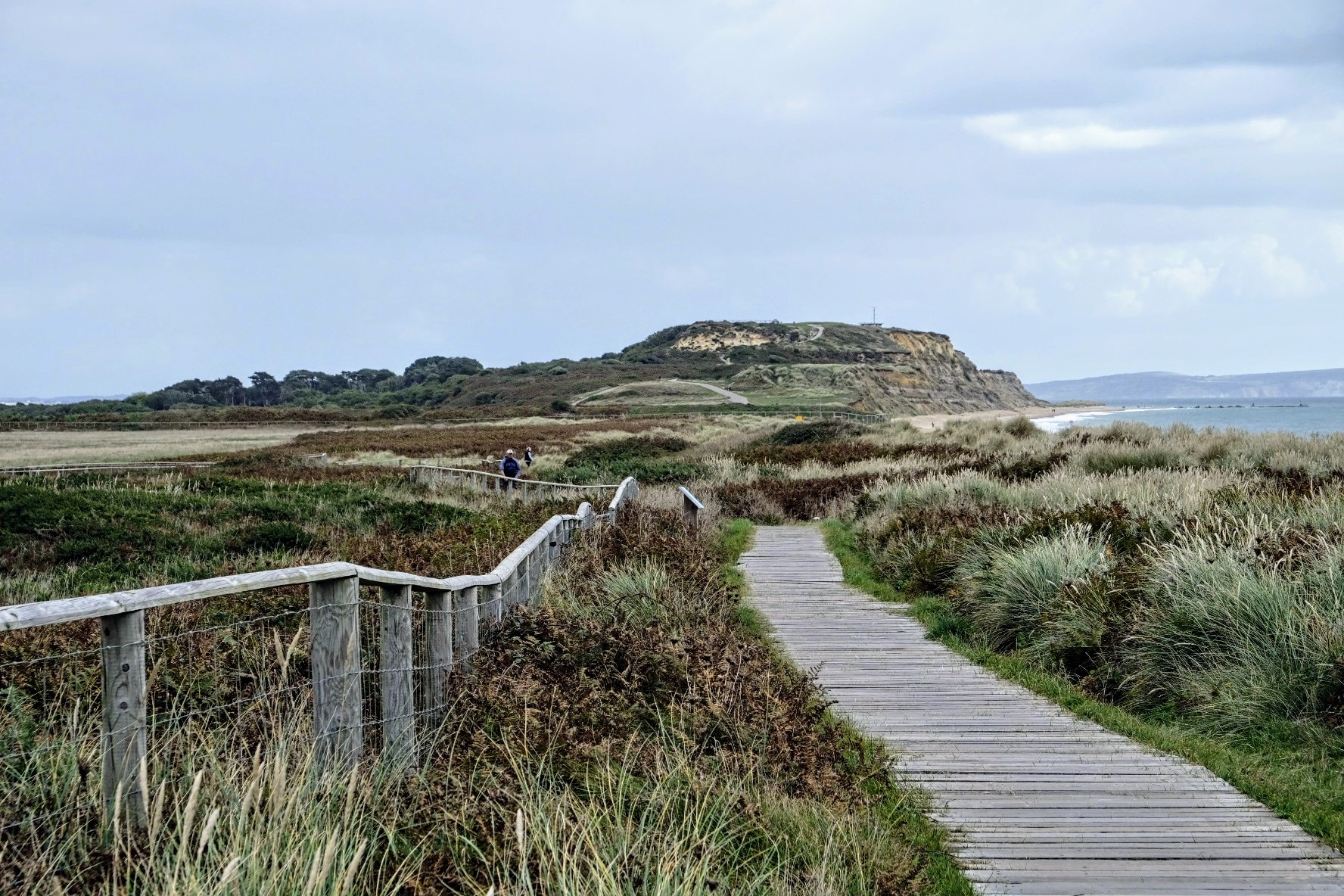 We walked on the wooden path and headed back to the car as it was becoming even more overcast. At least the walk blowed away the cobwebs.

Yeah those car parks are devious and always worth seeking out alternatives. I can remember going there a lot over the years and the spit of land at the end by the beach huts is definitely fascinating. Our first trip there was with the school as part of my Geography GCSE back in the 80s!

Luckily, I have a friend in Bournemouth so she knows how not to pay parking fees. When you are used to east midland prices and then you go down south it's a bit of a shocker. I spend most of my time saying, "How much?!" 😁

That’s true indeed as we always love going up towards pats of the U.K. where we find ourselves saying, “blimey this is much cheaper than home!”. The disparity is shocking at times!

Oh! No! Poor doggie! He won’t have lovely walks with you for quite a while!
Hope you’ll do cat sitting soon, those cats must be thinking of you! Same with that doggie.

You know me well. Cat sitting just after Christmas!