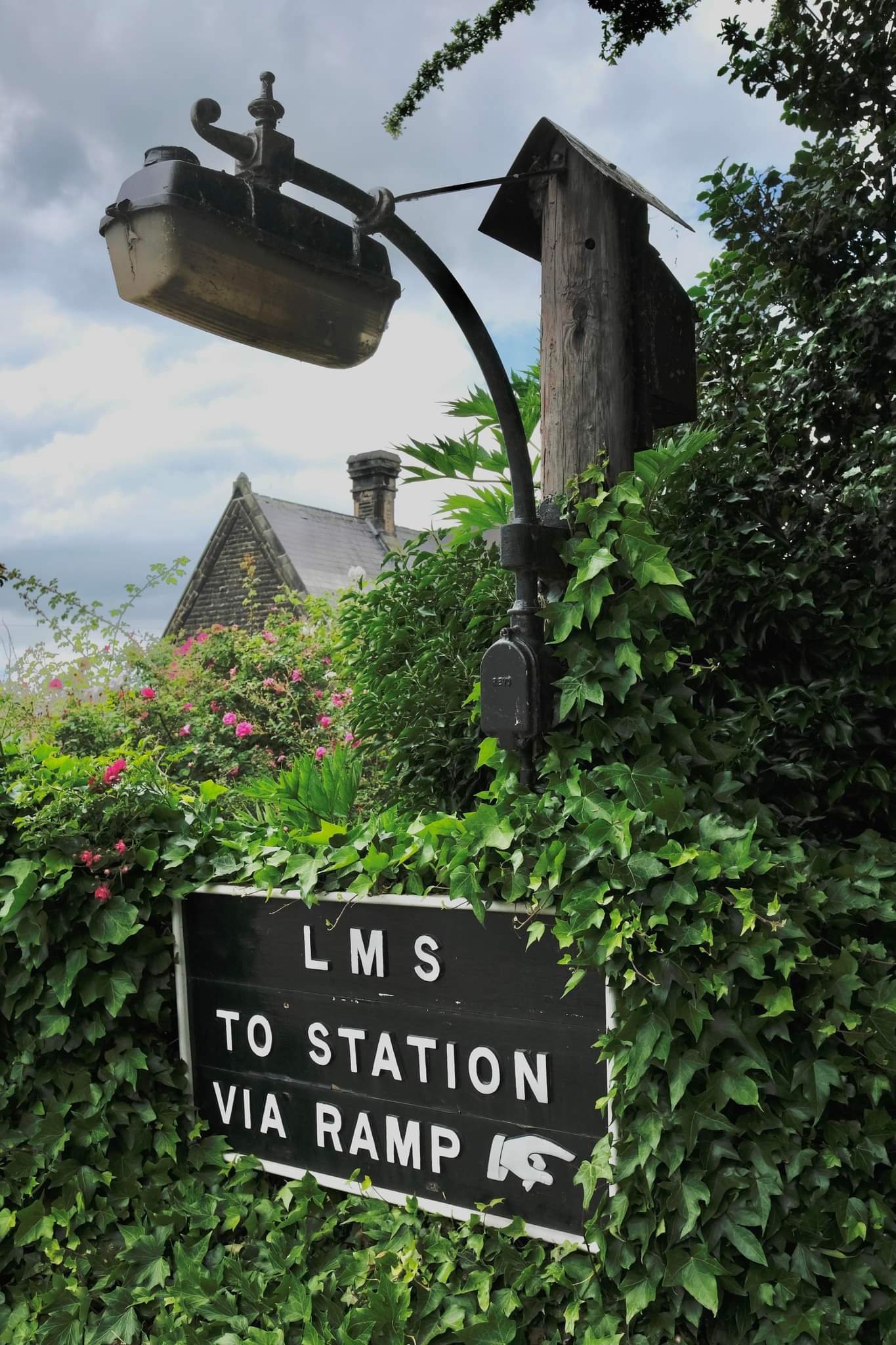 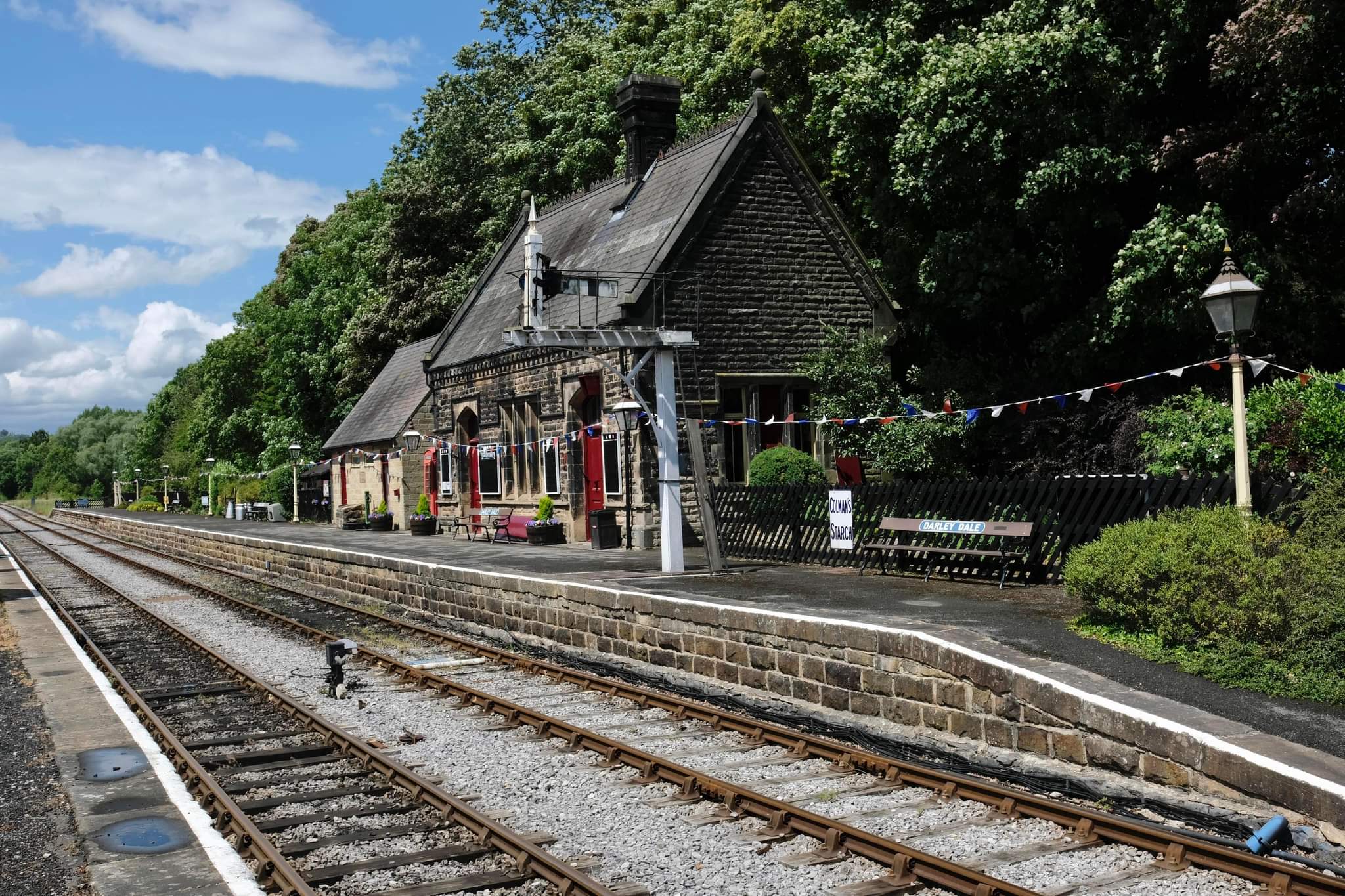 Darley Dale is a gothic style railway building that was built by the Manchester, Buxton, Matlock and Midlands Junction Railway. 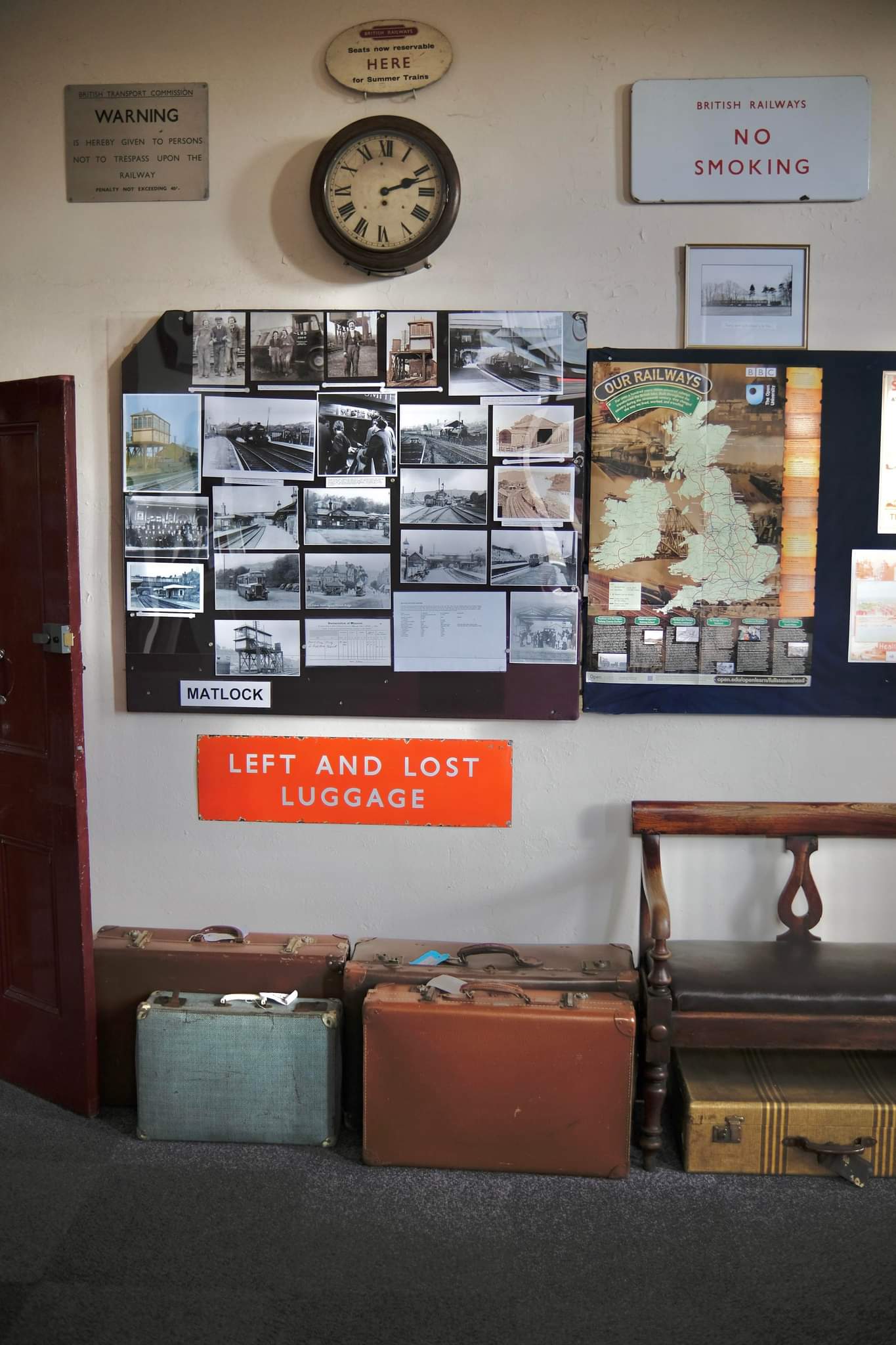 It isn't the first station to be built on the site. In 1849, a station existed on the other side of the level crossing. The present structure dates back to 1873. 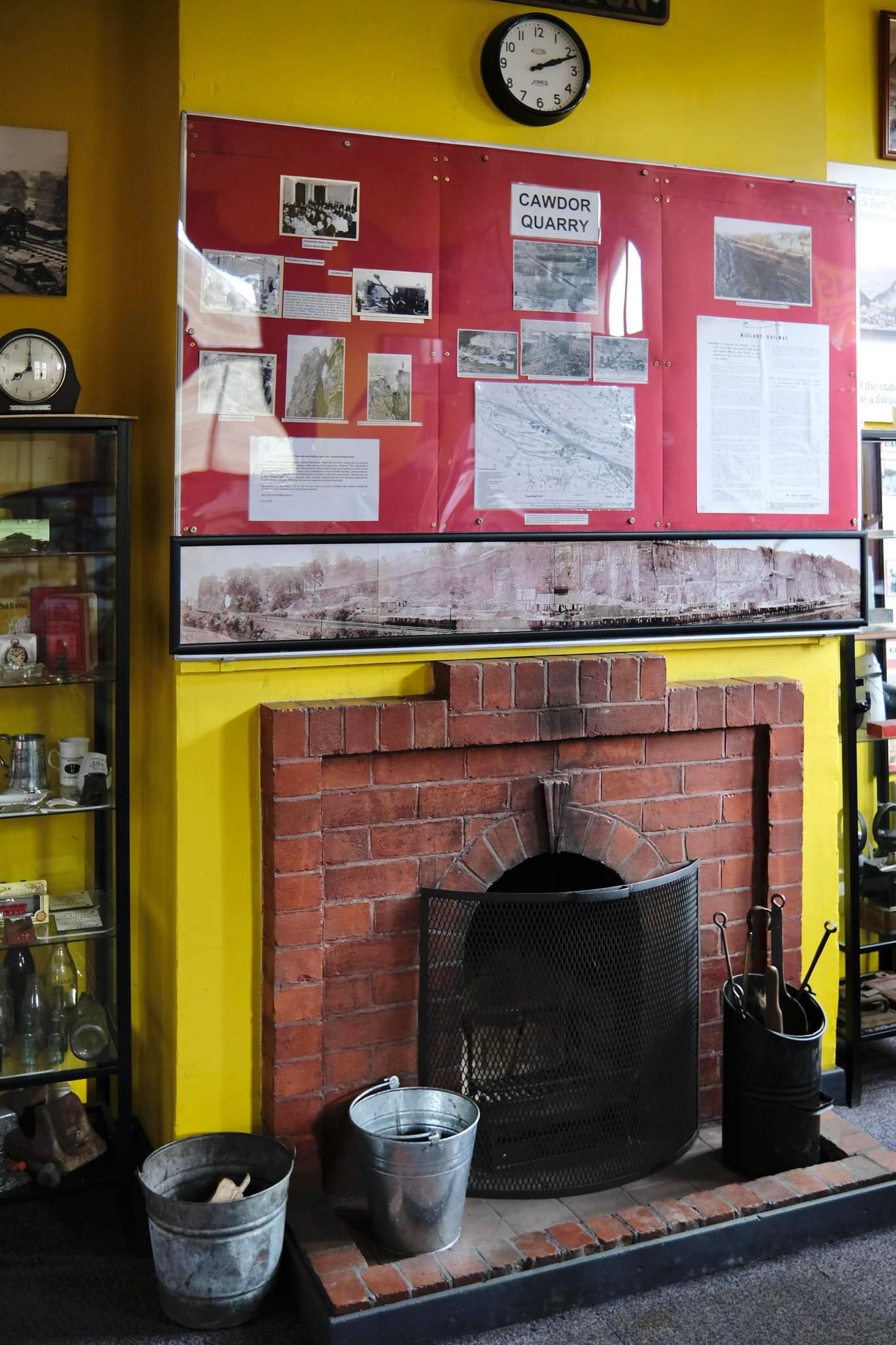 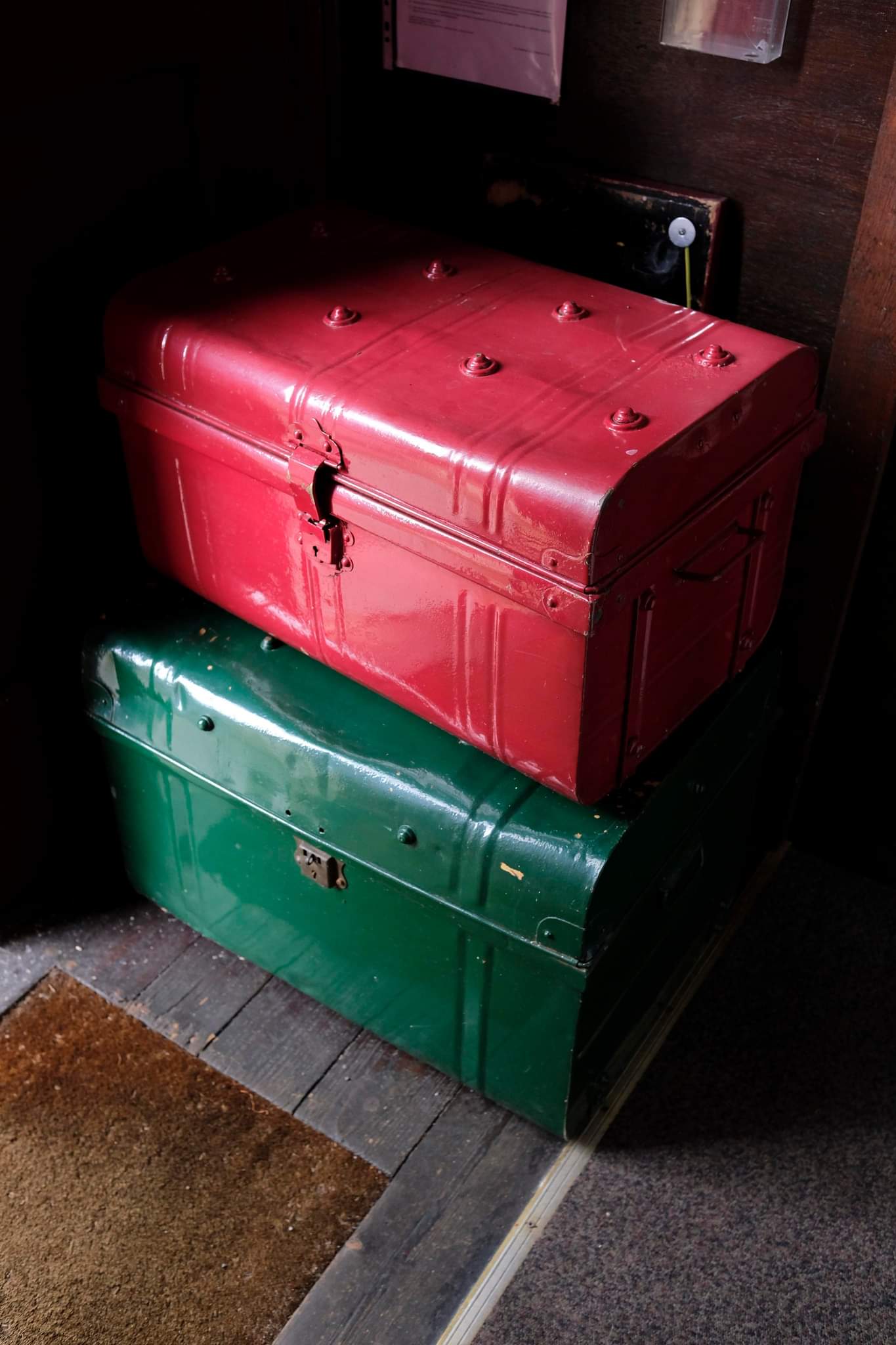 There is a museum onsite run by the Peak Railway Association on the history of the former Midland line between Matlock and Rowsley. There's lots of railway memorabilia on public show. 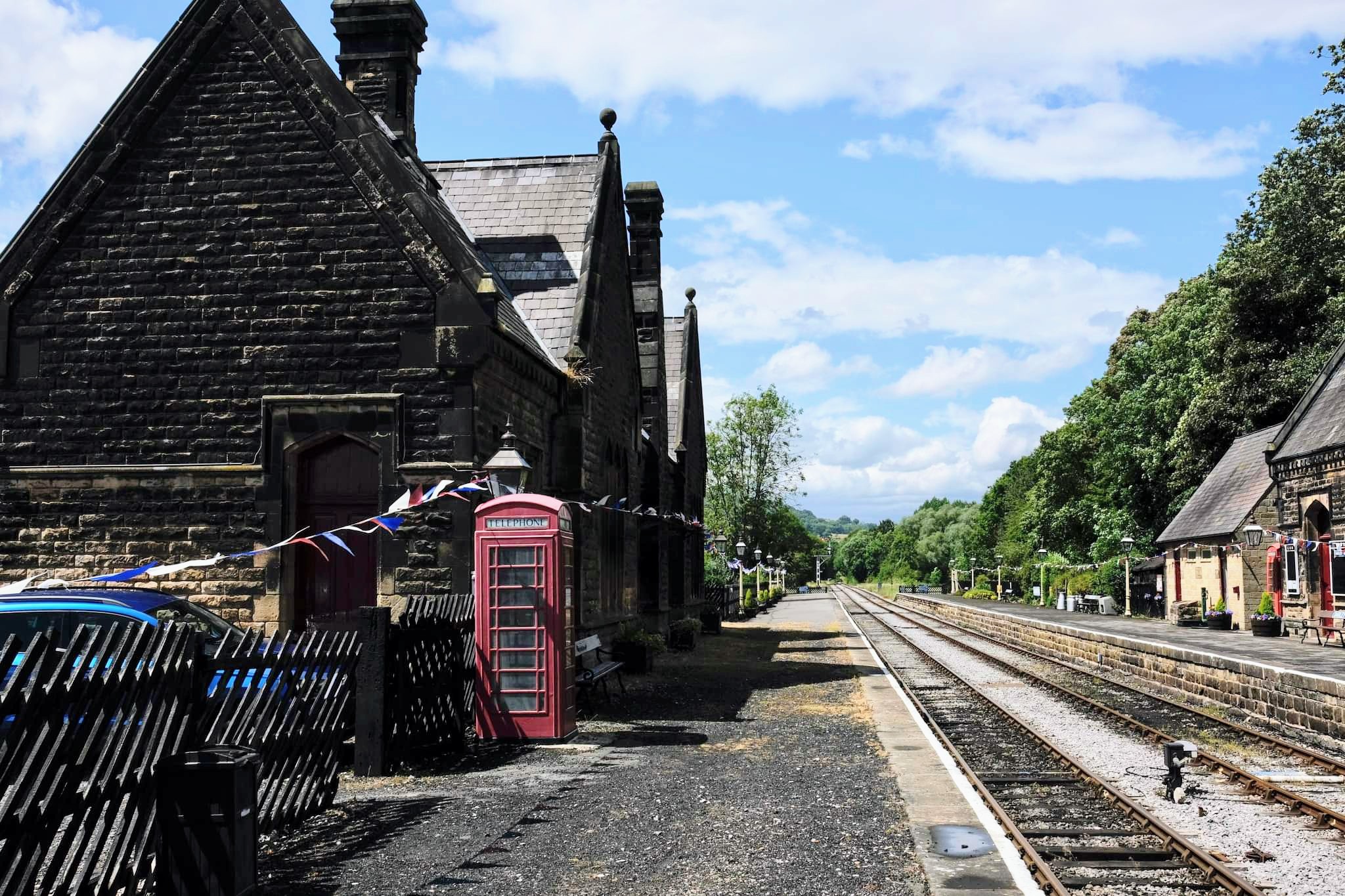 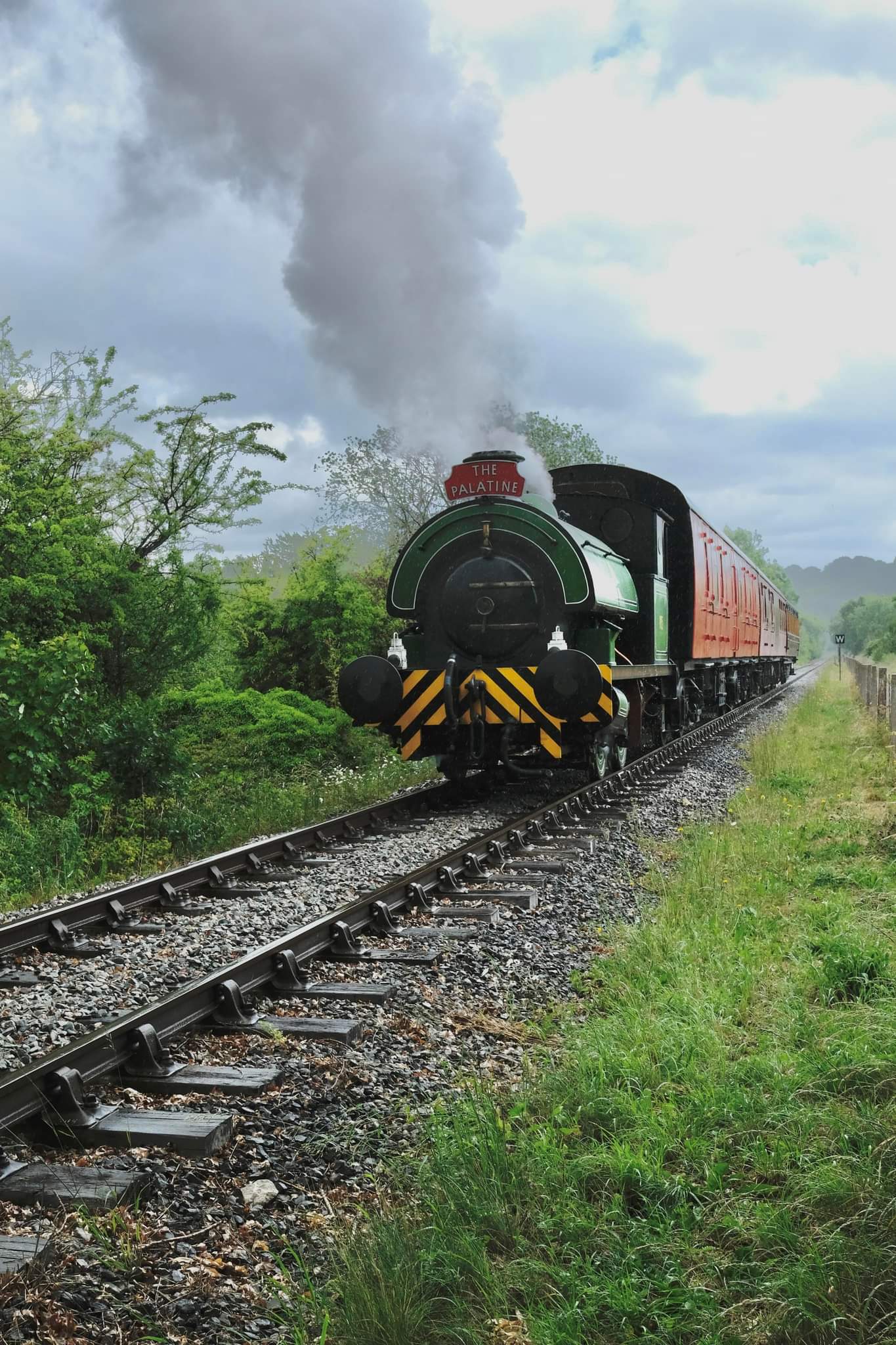 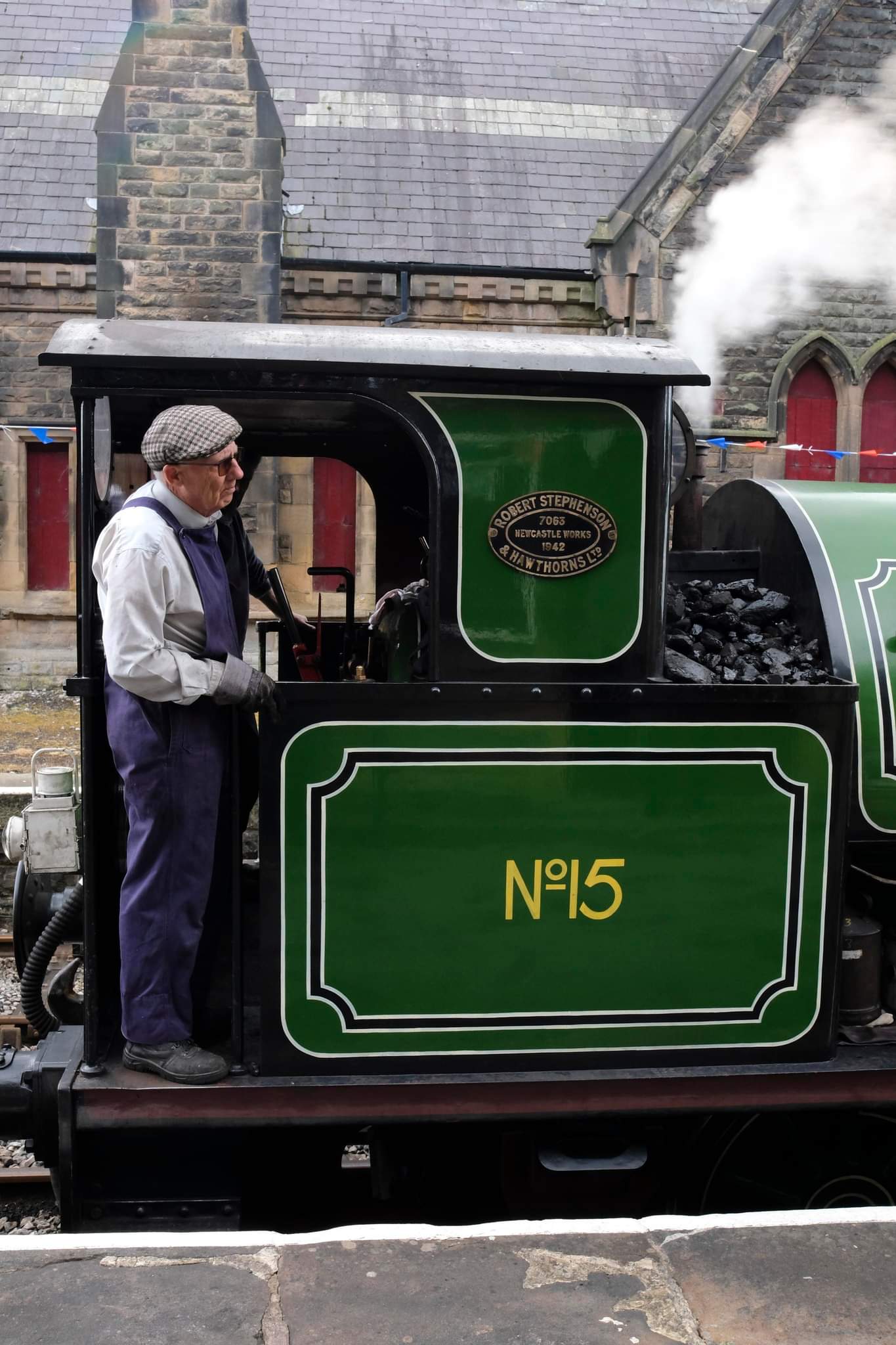 People can now have a ride on the steam train which is run by volunteers. 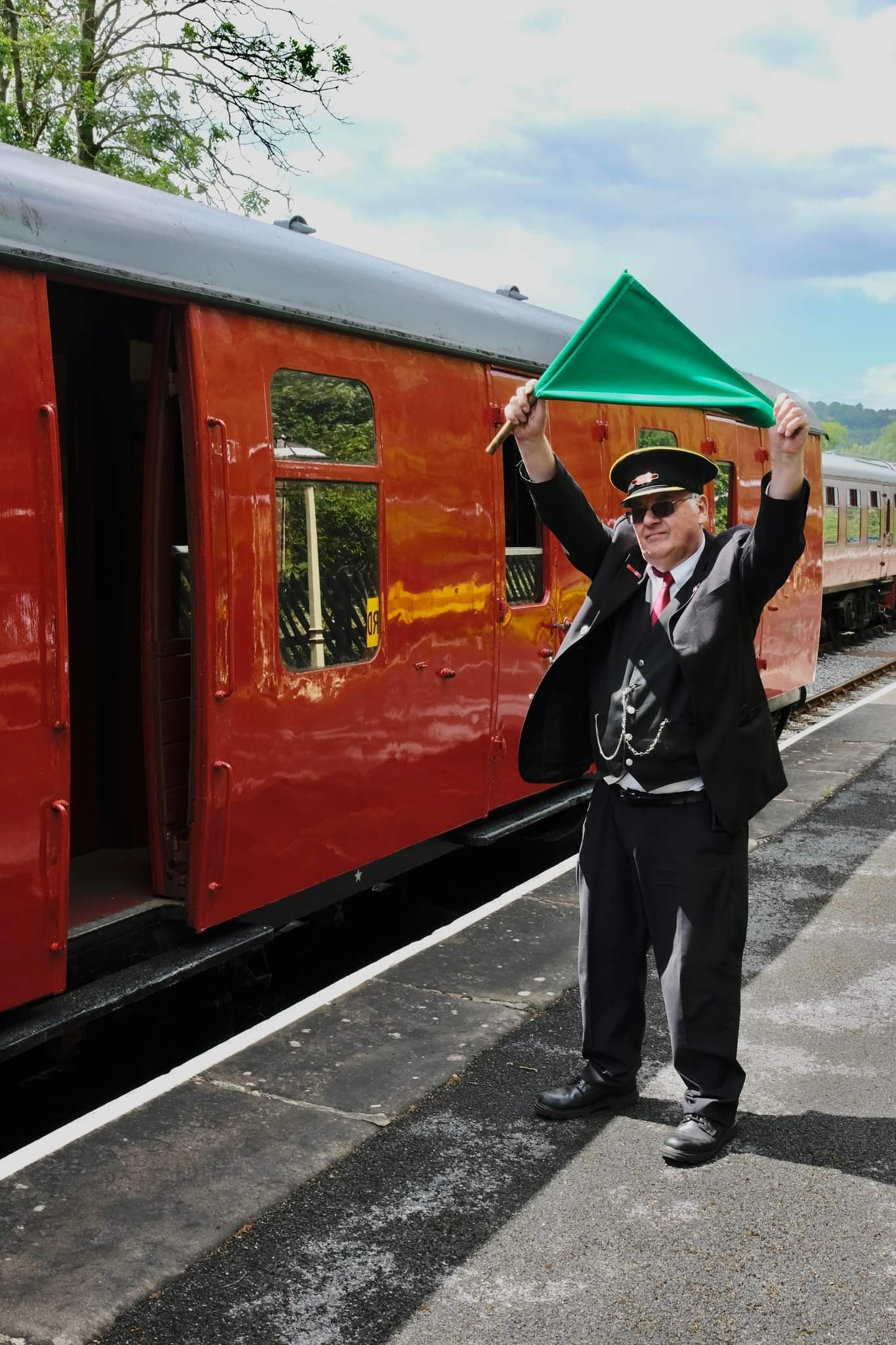 The trains have a buffet car on board and there is an accessible carriage for disabled people. The railway line is not very long but very scenic. 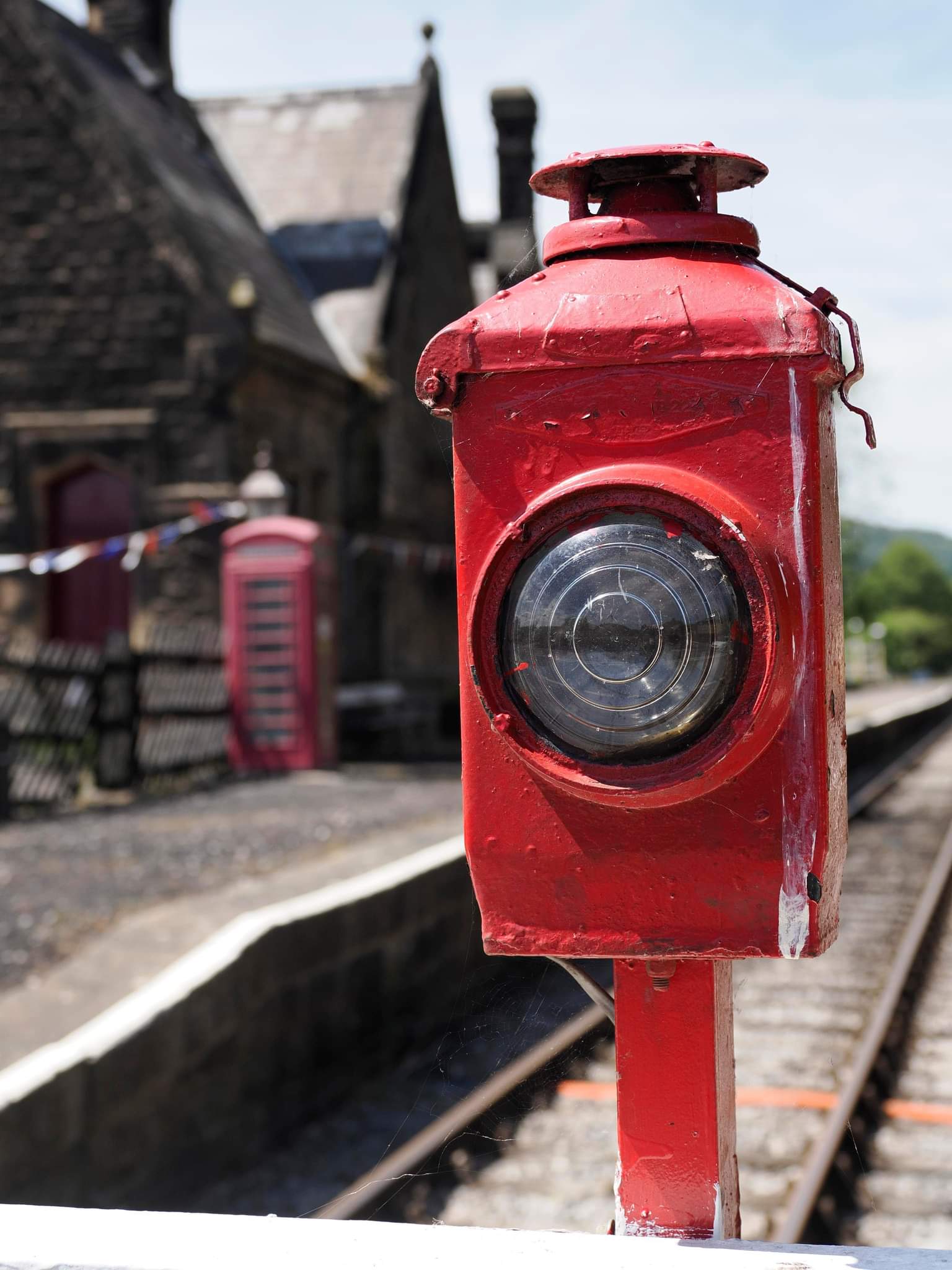 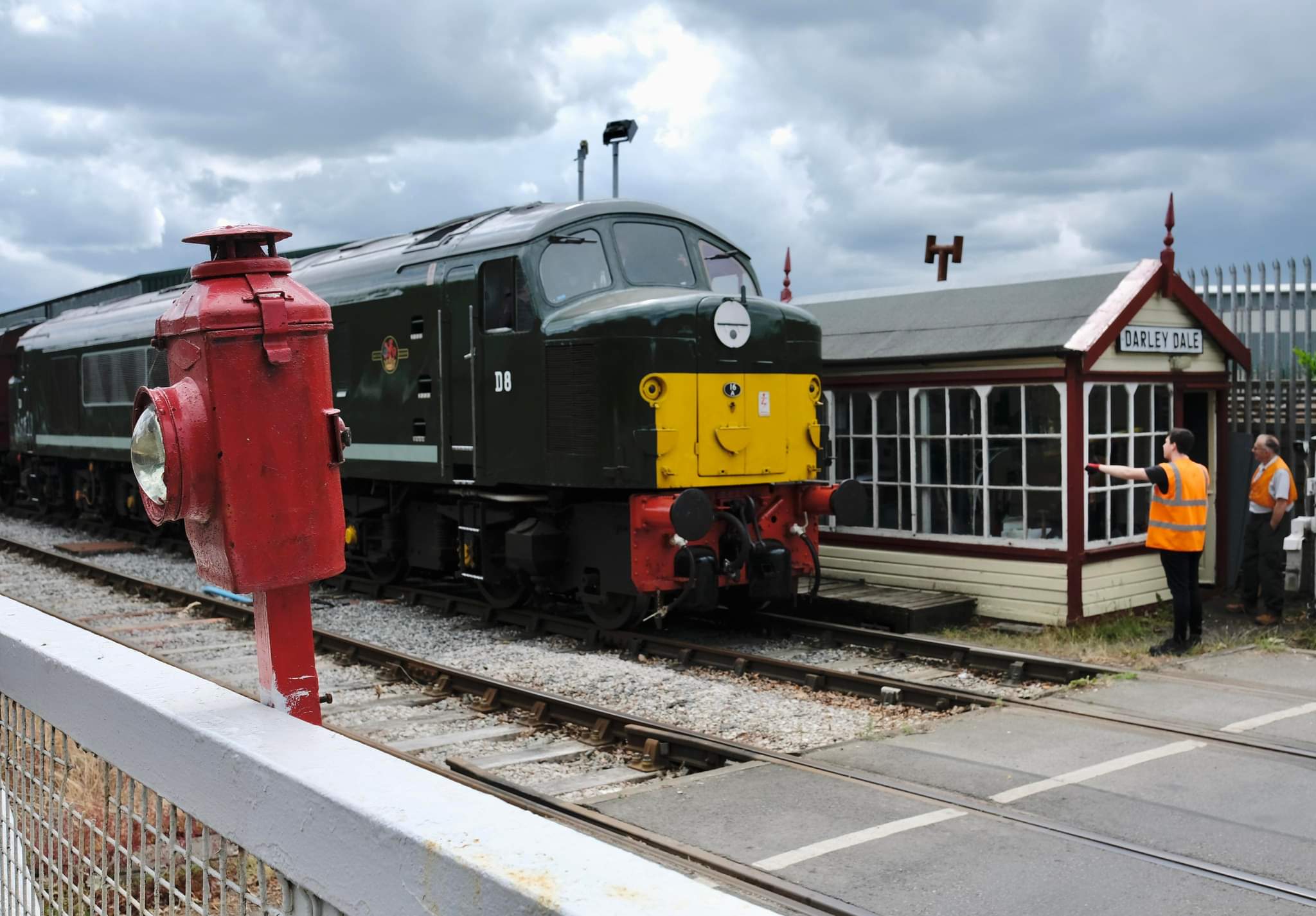 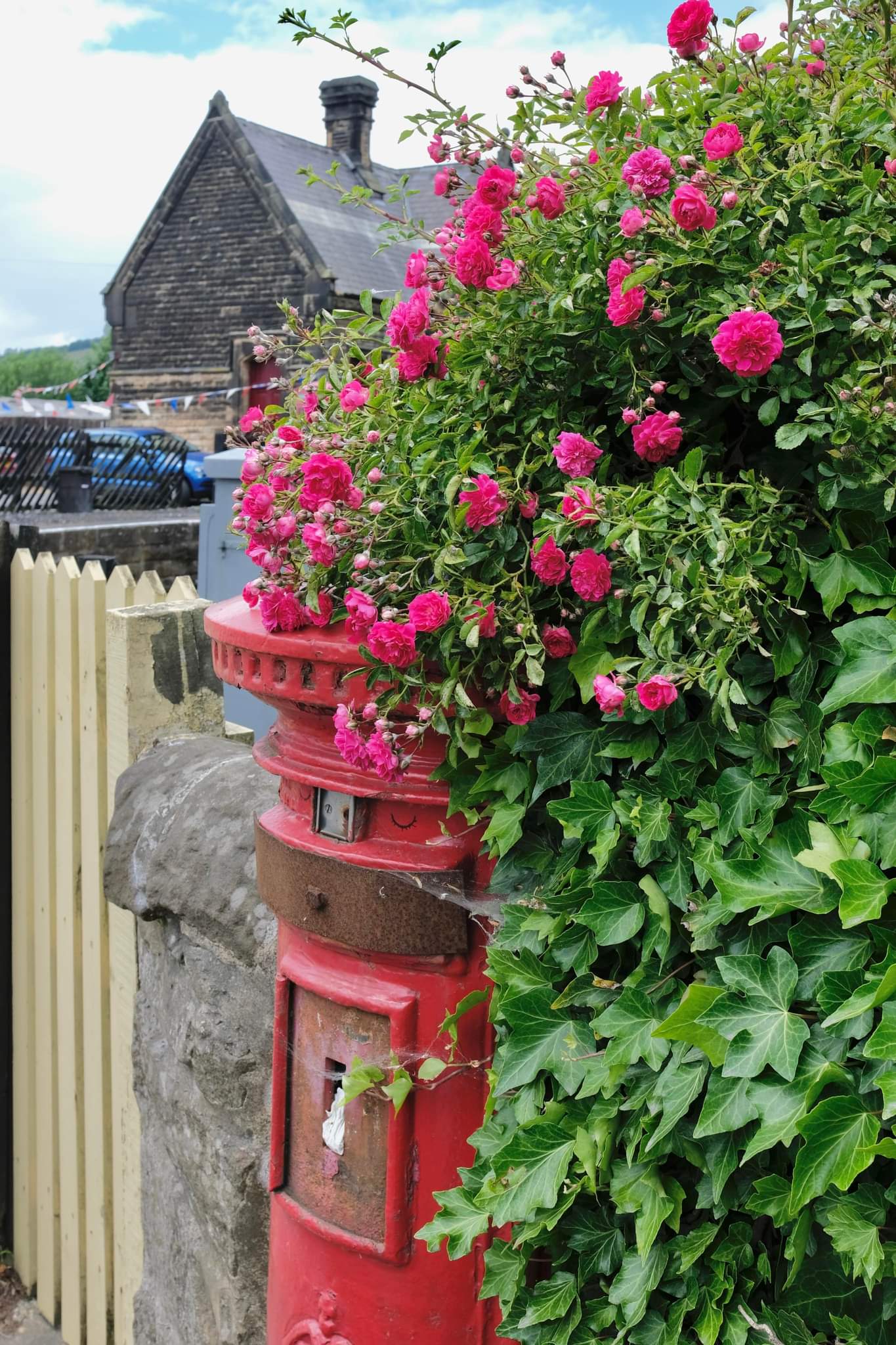 It is an interesting place to visit and a good place for train buffs.

I love it! The fact that volunteers run it makes me love it even more. The whole station looks warm and homey.

Days of 'yore. They seem so much better. Thanks so much for the feel-good post!

Glad you liked it! We do seem to like our trains over here. 🙂

Ours dont have the history of yours! I'm jelly!

Oh we are just old farts who like to play with trains. 😆

Lovely. This place makes you feel like you are lost in time.