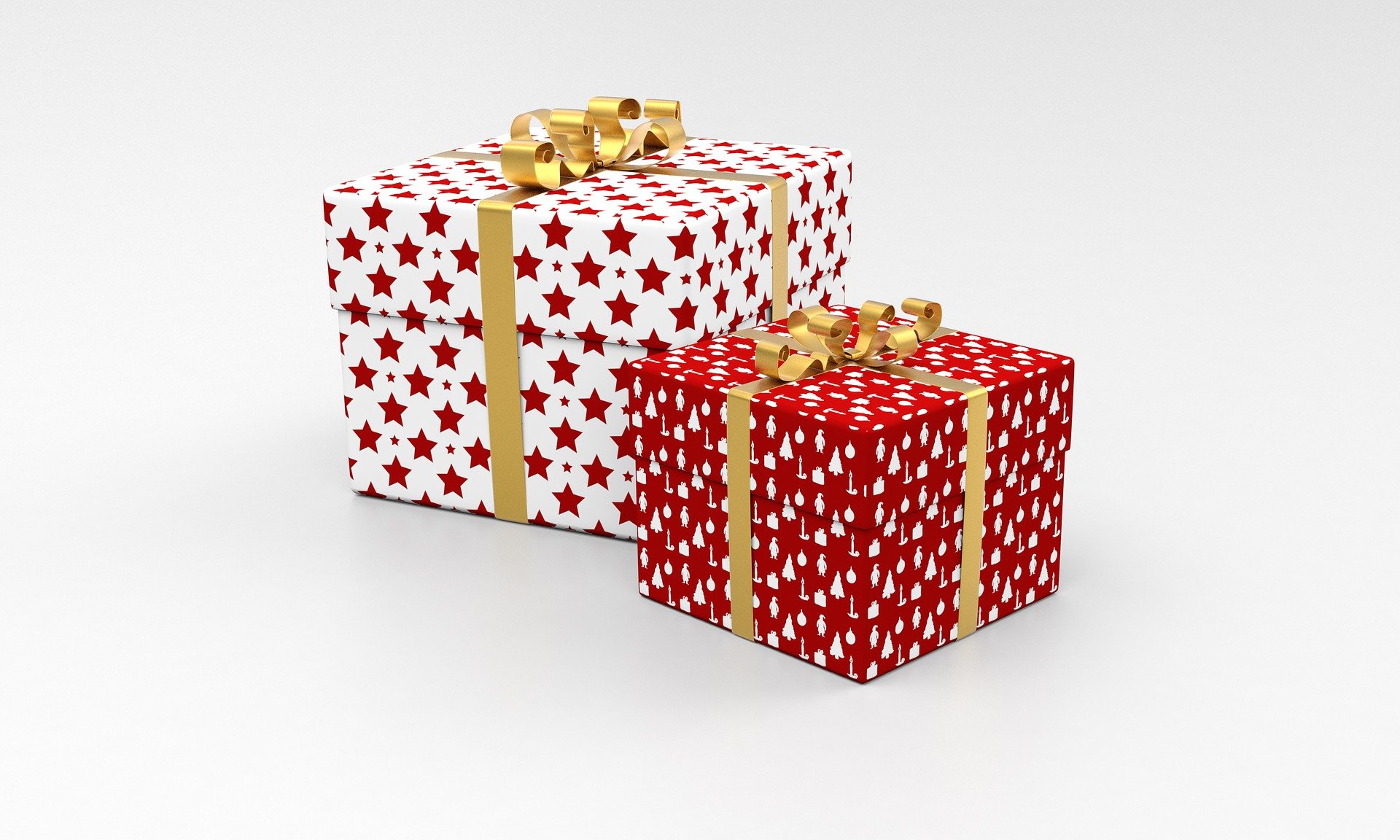 Gifts may come in different shapes or sizes depending on how big the person giving it wants it to be.

This is a short story of Jason's trials, misfortunes and victory in life.

Jason was a 80 year old octagenerian whose life story should be shared for all to hear and if possible made into a movie so that the upcoming generation would see it and learn some life lessons from.

As he sat with his grandchildren(who came to visit due to the holiday season)They played around him he was happy and contented with the bountiful gifts God had given him up till that point but it wasn't always like that,there was a point in his life where he almost gave up but somehow he did not do it and looking back now he was happy he did not or he wouldn't have been a grandfather to the little bundles of joy that surrounded him.

Life hasn't always been kind to Jason from the day he was born nothing but tragedy and misery followed him.

His parents passed away when he was just 2 years old so he had to live with his uncle and aunt with their six children who were far older than him and instead of taking care of him they turned him to their house boy.

They stopped him from schooling at the age of 8 and everyday all he did was different strenuous house chores including washing the clothes of his older cousins.

Every night he cried and prayed and wished for a change in his situation but no major change seemed forthcoming.

As for feeding they barely gave him enough to eat because he only ate once a day and the most painful part was that he was the one that cooked all their meals.

The same pattern went on till at the age of 20 when he decided that enough was enough,he ran away from his uncle's home to an unknown destination.

He survived intially with the Little money he was able to save from going on errands for his uncle and aunt.

He slept in hotels during the nights and once day breaks he went out and did menial jobs which he used the small money he made for feeding but after a few months the money finished and he was casted out to the streets to survive on his own.

He survived by doing the menial jobs he was doing which was barely enough for him and at nights he slept under a bridge with some other homeless people.

Days turned into months and months into years but no changes had occured in his life.He had turned fourth years old and was used to life on the streets by then.

He was tired of living that kind of life but he did not see a way to change it,he barely slept at night because of many hazards that occurred like stealing,murders,rapes and so on.

He was tired of crying all the time so one day he decided to end it all,he planned to jump off the 50 foot high bridge into the deep waters at night so no one would notice.

That night he dashed out his few belongings to several other homeless people who wondered what what going on.

He climbed up to the top of the bridge and sayed his final prayers,then he jumped in to the deep waters.

Next thing he remembered was waking up in a hospital room,he thought that he was died but everything around him looked real.

> "Good morning mister,how are you feeling now? Does anything hurt?" The doctor asked in a polite manner

> "What am i doing here? What's going on? Who brought me here?" Where the first words that came out of his mouth

Jason was shocked and unhappy because he had already planned to end it all.

> "Who is the lady that brought me here?" He asked

Immediately the door opened and a beautiful young woman came in smiling.

> "Good morning mister i can see that you are already awake,thank God for you" she said

> "Please who are you? Jason asked politely

Jason started narrating his life story from day one till that point and as he was narrating it he started shedding tears which moved the lady and the doctor who was still there to tears too.

She promised to help him and change his life story,when he fully recovered she fulfilled her promise to him and changed everything about him. 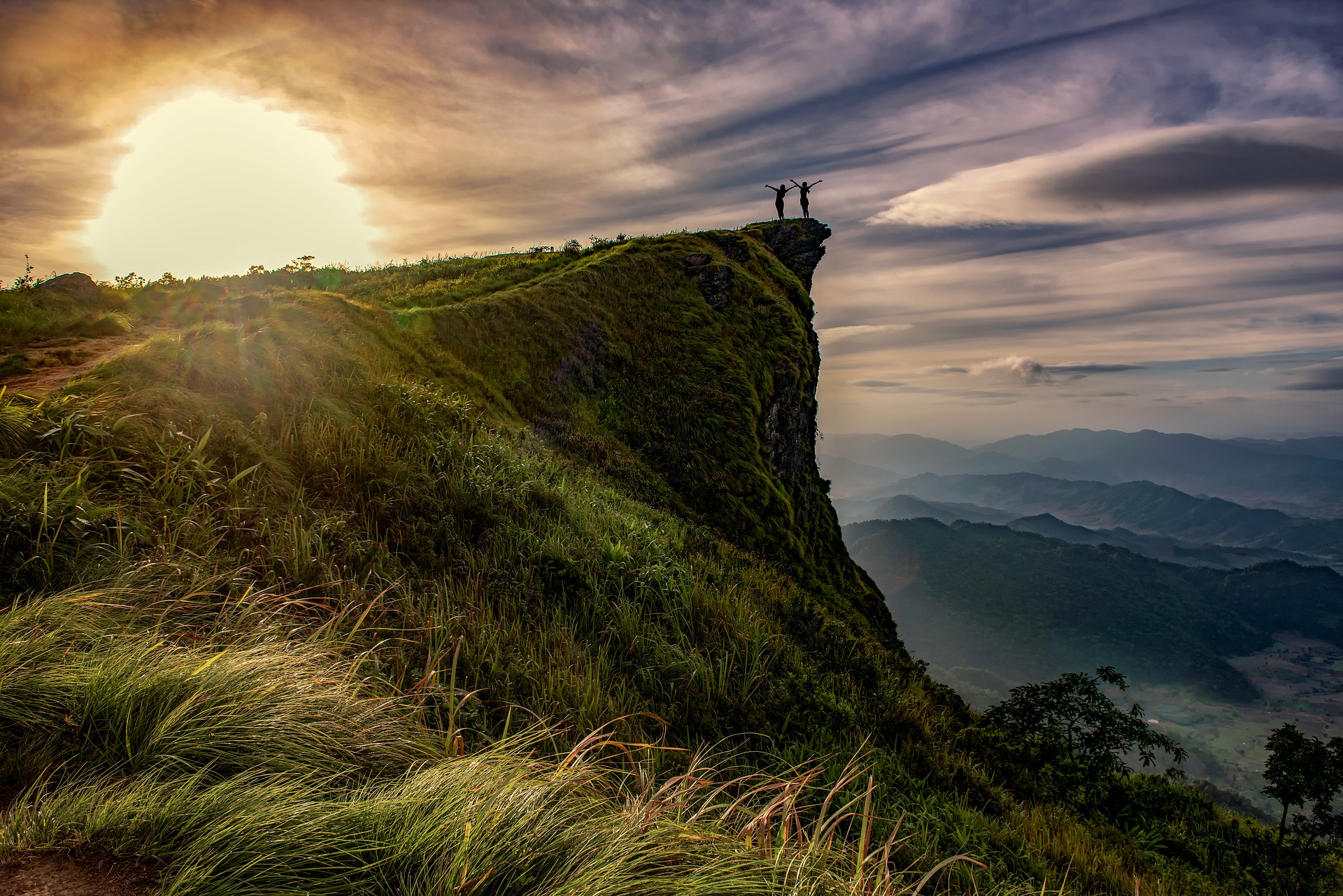 As time progressed they started taking a liking to each other because they were always together and people that did not know them personally would think that they were a married couple.

Jason proposed to her one day and to his surprise she said yes.

They ended up getting married a few years later and they started a beautiful family together.

His wife who knew what he was remembering looked at him and smiled and he smiled back.

> "Gather around my children i am going to tell you a beautiful story now about the greatest gift someone has given me" he said and winked to his wife who bursted into a happy laughter. 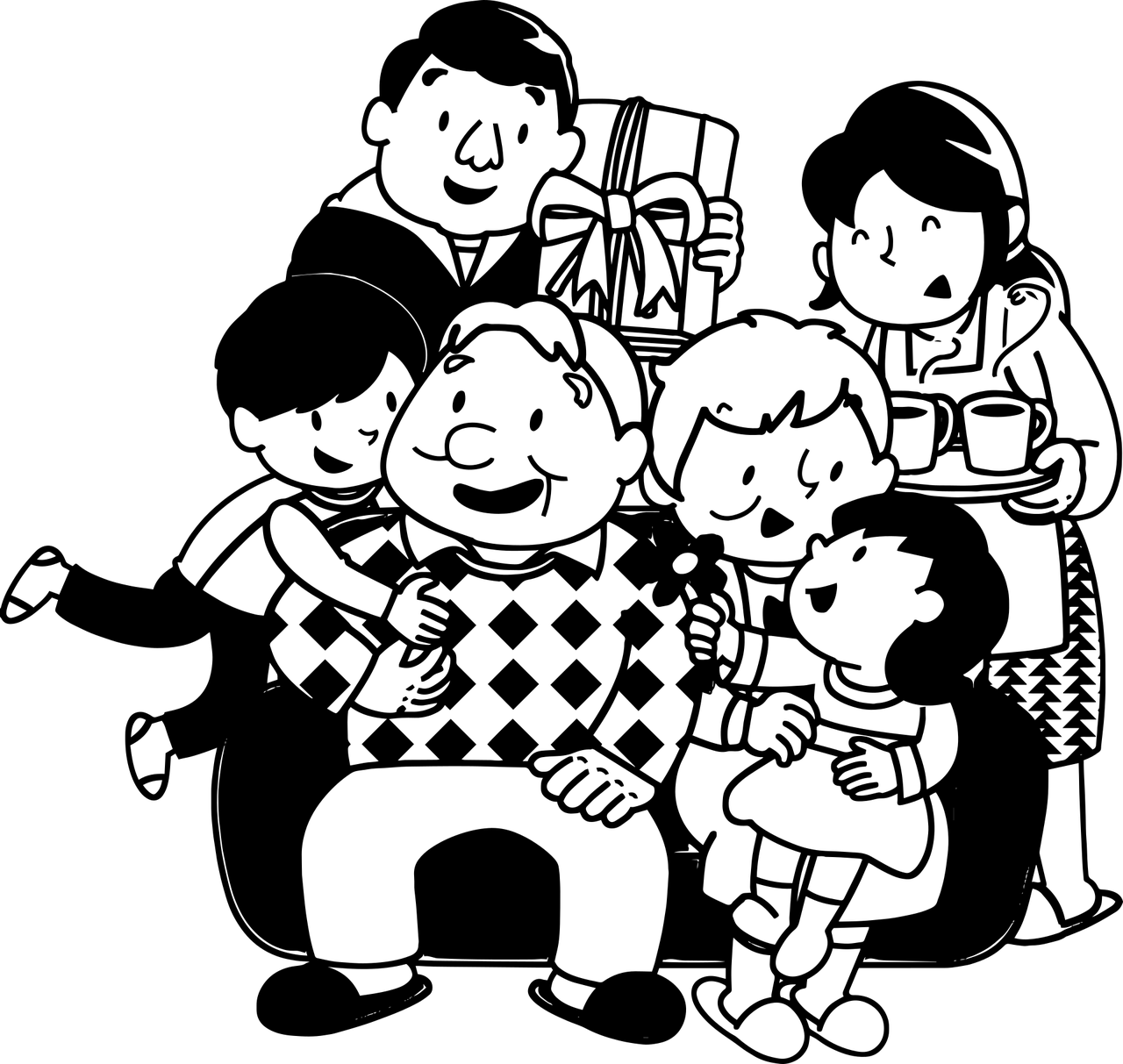 Your story takes us from sadness for Jason's sad fate to solidarity for the happiness he feels at the end of the story.
Thank you so much for posting on @theinkwell.
Thank you also for building relationships with your fellow writers.

Well, that was an unexpected happy ending. But makes you wonder though: Why did the young woman feel in love with someone so out of luck? How did he conquered his wife's heart? I'm really curious to know the answer. Good story btw.

Your story takes us from a place of hopelessness to a happy ending. I enjoyed this.