@empress-eremmy 71
about 2 months ago (Edited)
LeoFinance Don't get me wrong, you will get zero complains from me if the value of Hive continues to skyrocket. However, the buzz of late surrounding the price of Hive appears to leave out a critical consideration from the reaction of community members, which is mass adoption.

I was wondering if all the excitement was a bit selfish on our part, celebrating Hive going to the moon as it does so in an exclusive ship. After all, the developments, projects and promotions that have been ongoing have all been geared towards mass adoption.

Nothing Else Should Get Us Excited

Okay, the subheading is actually sarcasm if you don't get it.
I am not ignorant of the fact that a potential moon will create more visibility and generate greater interest to the platform. However, we have seen what an ill prepared moon can cause as we had during the Steem era which did attract some interest but loyalty was quickly evaporated as the value of steem dropped.

If Hive does moon today, and the value drops, what will be the effect?

Well forgive me for answering my own question, but I think the Hive community has matured to an extent where we have a slowly growing base of loyal community members. Of course I don't think any dip this time around would be as bad as we had in the past, but the current wave of Hive users appear to be a lot more immersed with the community in my books, and less likely to leave.

This is largely due to the developments that have been going on round the Hive chain. From splinterlands to Leofinance, NFTs to stronger community niche activities, we have been saddled with innovation that have made growth an issue of 'when' and not 'if'.

Hive is Meant to be An Exlusive Club Anyways

Another thing that just popped into my head is that mass adoption for a successful Hive chain probably would not need to rival facebook numbers, As @edicted once put it, it'll probably take tens of millions of people to make Hive successful, and not Hundreds or Billions. So we in this exclusive ship can afford to filter and ensure that the right people are coming on board per time.

Truthfully, it isn't like we don't celebrate other small wins on the chain. There is regular buzz over a leofinance project being launched; an airdrop on offer; splinterlands and other projects. We acknowledge all efforts geared towards growth and I give the community kudos for that. Guess my write-up is more a salute than an inquiry.

Hive is Meant to be An Exlusive Club Anyways

In that case, they've succeeded ...(I'm not sure you're in it, though).
Imagine how rich everyone will be - in an exclusive club with all the tokens that no else wants - because it's exclusive, not distributed...oops.

The stats from arcange appears to be showing an increase in activity.

There may be fair weather HIVE users. This is people who only interact with the blockchain when the price is rising.

The number of new users isn't that good. I've noticed that the introduceyourself posts appear to be better. My guess is that either someone is creating convincing fake new users or there are people who are actively bringing their friends into the network and showing their friends the ropes.

I told a couple of friends about Hive during the steem days. A number of them created accounts but all of them abandoned their accounts. I simply stopped trying to force people to join. These days I simply tell people about the developments (and of course value) and it seems to spark an interest

The world of sales is really strange. People in the modern world are trained to reject the things that they are told. To sell an idea one pretty much let people come to the idea on their own.

This does not mean that HIVE cannot be sold.

If one had a business where people came to the business to learn about crypto; then they would be excited about the platform; since they would feel that they discovered it.

I remember it took me almost 200 messages to get my first 15 HIVE. So, a business that coaches people in their initial days could make a huge difference.

Companies that introduced people to HIVE and that coached people through the first months of the platform could be both profitable and help the platform achieve mass adoption.

BTW: I actually thought about setting up a business that would introduce people to HIVE, among other things.

it'll probably take tens of millions of people to make Hive successful, and not Hundreds or Billions.

Once Hive reaches the critical masses this will become easier. Also recent Hive pump will bring in viral effects. 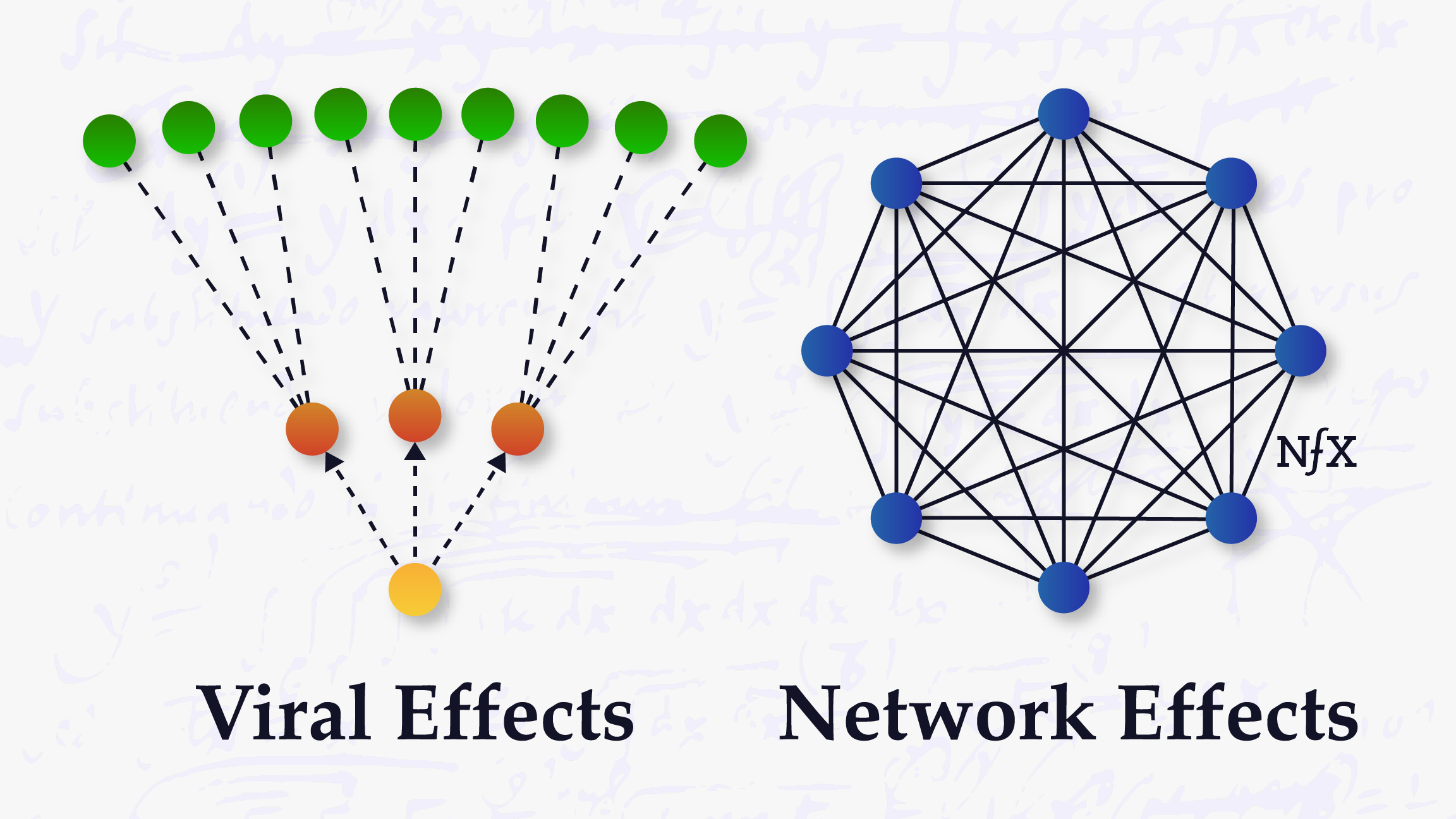 In my opinion, I think it's kind of hard to guess. Obviously the current success of HIVE makes the community full of active and participative people, but it is true, this is because of the same. It also influences how drastic a drop in prices would be.