Dunk or Junk? You Decide :)

@espandorr 50
7 months ago
Proof of Brain 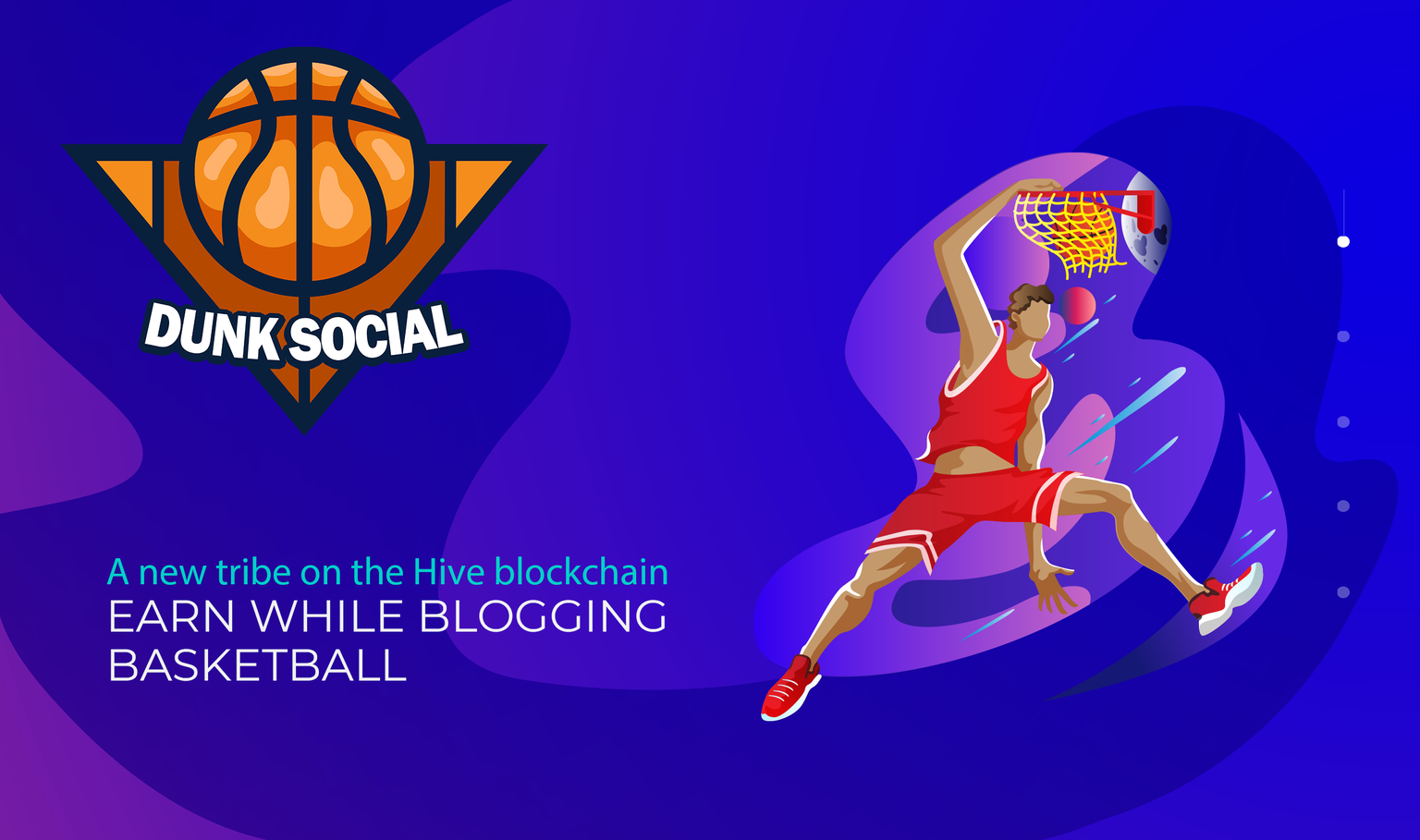 Before we get to the what's on the image above, let me tell you a little about my day.

So, last night was somewhat crazy because I got in a fight with my girl, so this morning was all occupied with us continuing that fight :)

I had this song stuck in my head actually, here's a bit of the lyrics:

"balling on a court, oh my God I can Dunk, snap a flick of my junk, my dick is trending on Twitter, fuck!"

Anyone here heard of it?

I never actually knew why that shit was just all up in my head today, I was just repeatedly singing those verses.

Now I just figured out, and fuck it's actually Friday and all these may sound freaky :)

I was lurking, while lurking, I stumbled on a certain user's wallet of which I will not mention!

I discovered a token there called "Dunk" and am like wft?

Dunk or junk? And my brain was like: you decide :)

I remember when I bought my first pob, it was really cheap then, lol, I bought 600 then, just after I saw a post from @trumpman (sorry for the tag tho) speaking of the coin in a shitty way of which I found entertaining. I hopped over to Hive Engine market to read a bit about the coin or token, call it whatever am old. I checked the supply, just 21 million, and am like, cool. Then I bought it. As crazy as it sounds, I never really gave a fuck about the description, just the supply. But also, I was worried about how much tokens I can distribute per vote, and boom, I landed here before y'all came around. I wasn't always active but @calumam was always here, engaging as hell when this place was more like a graveyard, haha, I watched everything through @espandor abandoned account :) just kidding, still got some LIST token there in case you write about e-commerce, I'll come around.

I'd say it could be whatever we make of it

It's fresh, still anticipating some informations about the project. I don't even know who the runners are, lol. But here's why I bought in.

I love sports, but sportstalksocial.com failed so far, maybe there'd be some revival, fingers crossed, but if another project lunches on Hive focused on all sports, then we can kiss it bye bye.

However, https://dunksocial.io isn't a generic community! And it also isn't for all sports! Only basket ball, so if you ain't know shit about basketball but you wanna earn some DUNK, pick up your damn phone and make Google your best bud :) Two weeks and everything is down :D

This is called putting trust in investors hands. Everyone can decide if to grow his stake or power down and sell. This is where it's gonna out shine Hive that takes 13 weeks but remains too volatile for its all time spoken potentials. I did a bit of testing. Turns out with just 570 Duck staked, I could distribute 2+ dunk per 100% vote OK, that's cool. I increase the number of tokens staked, now ama go vote something else and see.

There was some sort of airdrop or random distribution of tokens, but I didn't get any, well sad, I had to buy mine :)

It's left for you to either get RICH or REKT 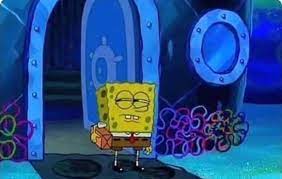 Hahaha, and there he brought around one of my favorite cartoons, bravo, you got this fellow's support :) 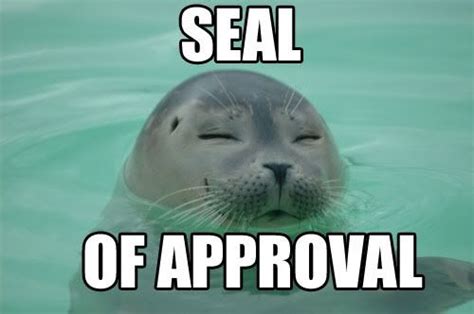 Me reading the actual article! Well done, glad to have you join the community, it can be big if we market it well outside of Hive. Hopefully will gain value as Hive gains outsider users.

That is true. In time, we should have some shits cooking up here. There's quite a few interesting factors to attract investors, I suppose...

Yes we wanted to give everyone that got the claimdrop the ability to choose for themselves whether or not they would want to get involved. With the price in the market right now, there is a lot of potential for whales to be created early here.

Also true. Now, I ask, how many are there in the team? And who are there?

Team is very small. In terms of editing and working on the Hive related aspects of the site, it is just @rob23 there are a few key guys that will be putting out content and working as lead curators, they will be the one's liking your posts more often than not and have 50000 DUNK staked to their accounts to generate a ton of value for you and other authors.

That's cool. If you ever need a helping hand, I wouldn't mind lending a few of mine :)

Absolutely true There's quite a few interesting factors to attract investors . Thanks for sharing and going deeper. You are doing well

Wow, seems sweet. Probably an early investor can never lose?🤔
I quite like the project, let me do some more thinking.

Take your time to think, but I hope you don't think past the chance to get in early :)