DRUGS ARE THE SOURCE OF YOUTH CRIME 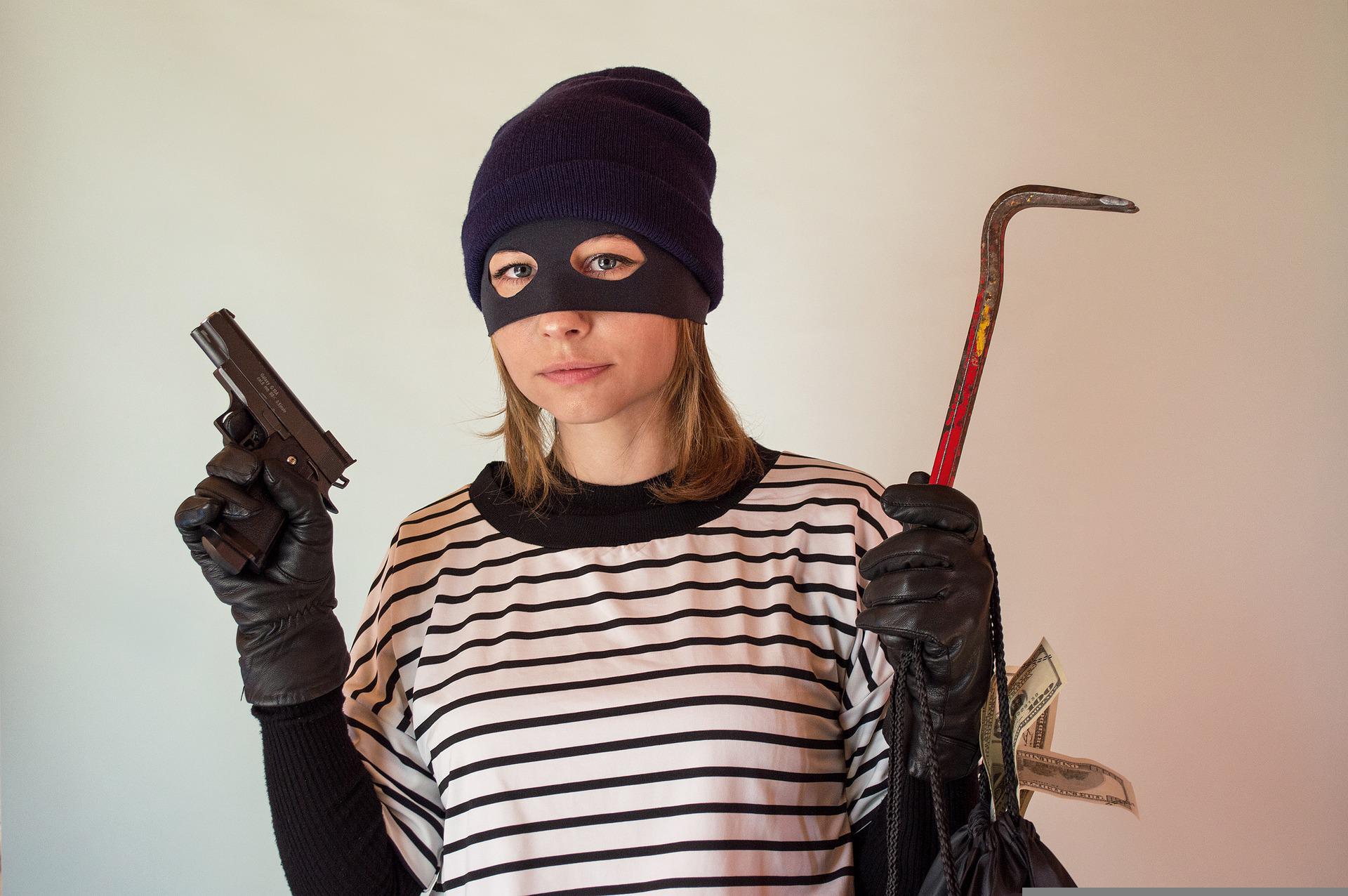 The crime rate committed by teenagers in my country continues to increase every year, why is this happening? Of course it should be our collective responsibility to solve this problem.

What makes young people dare to commit crimes? I think the main thing that encourages teenagers to commit criminal acts is because of the influence of drugs, drug addiction makes teenagers unable to think positively anymore, what they think every day is how to get money in a fast way, because usually if someone is addicted to drugs then they no longer want to work like normal people, they just want to get money in an instant way.

Although there are some opinions that say juvenile crime can occur due to parental factors, the failure of parents to educate their children so that they fall into the wrong path, I do not dispute it, but I have only seen things like that in TV series.

In my opinion, the main source of crime committed by teenagers is drug trafficking which is easily accessible to teenagers, we need to know that children who are categorized as teenagers still have a naughty nature and high curiosity, so don't be surprised if when they see drugs they immediately want try it, after they are addicted then the source of the problem arises, as I said above, they only think about how to get money in an instant way, steal, rob and even don't hesitate to kill people, because of what? Because their minds can no longer be controlled properly.

The thing that must be done to overcome the crimes committed by young people is, the community and the authorities must work together to eradicate drug trafficking, maybe it will be a little difficult because I have seen those who play with drugs are also from the police, but we have to try it first before.

Then the next option is to rehabilitate young people who are addicted to drugs, no longer punish them with prison sentences, just watch, their behavior is even worse when they get out of prison, because actually they must be cured by means of rehabilitation.

I'm not saying that there are no other sources that trigger crime from young people, but what I've seen lately are people who have been addicted to drugs who are always committing crimes.

THANK YOU FOR READING, SEE YOU IN THE NEXT POST.

I agree with you that abuse of drug is the major cause of teenage crime. In addition, parent has a role to play by creating a strong bond with thier kids. I mean the father as well as the mother.

This is to know if the kid is having a hard time either with school or peer online or offline.

Thank you very much 😊

This is a beautiful write up. Kudos brother!

Really?
Hehe thanks my brother

The abuse of drugs is very terrible, it very sad to see howfar it has become

Honestly, if the rate of drugs availability and addiction is not regulated, we may be heading for a dysfunctional society. Because, like you said, it affects the user's mentality.
The rehabs too need to be upgraded and re-invigorated to do their jobs well.

yaa ... thank you for agreeing with me sir.😊

Its a privilege o..😀

No doubt about that, drugs have affected our youths way more than we can imagine.

Once on drugs, they commit crimes voluntarily and cause problems for the society.

I hope this very important problem can be resolved quickly.

Drug addiction is very dangerous for the development of adolescents, many forget themselves and commit crimes under self-awareness or can be said to be drunk, of course this is very disturbing to local residents,
Trok bak boh manok gadeh😂

@hopestylist 63
about 2 months ago (Edited)

Exactly, it's just so disappointing how the government still let such vices roam around freely especially in some part of the world.

Yup..
Thanks my friend

The use of drugs by youth is also a problem that is due to many factors. I hope we one day solve it permanently.
Drugs kill.

Yup...
Thanks for comming my brother

Since people started taking drugs for recreational purposes things have been on a downward spiral and it is not getting better. Because new drugs keep coming up on a daily basis and people are getting more and more addicted and therefore more prone to commit crimes to feed the addict.
Hopefully, a good plan will be in place to fix this situation.
Thank you for sharing this with us.

If I say that one of the police's biggest income comes from drug dealers, will anyone believe it?

why are often arrested only small dealers, why not big dealers to stop their circulation? are the police incompetent? the police can easily track them down, then why didn't the police arrest him? The answer, drugs are a source of income for the government, who are they? government, police and people in ruling circles.

I'm not accusing, it's a fact.

Slowly everyone will realize it.