negative impact due to rampant corruption in Indonesia 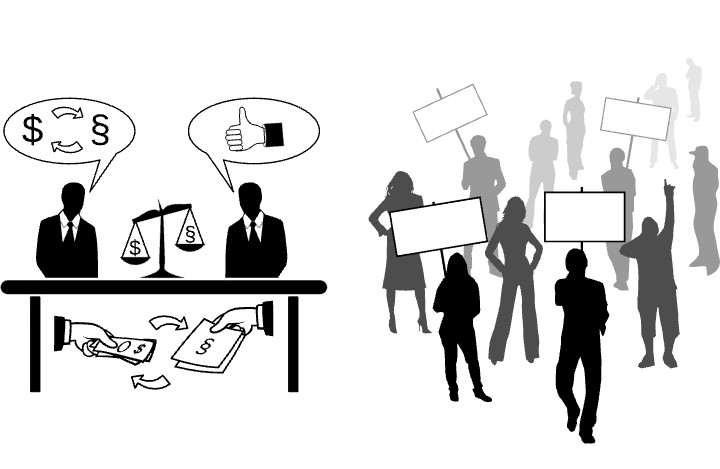 Since the last two decades my country has not succeeded in overcoming the problem of corruption, this has become a big disaster for my country, there have been several changes to the president but still this problem has not been resolved, even though the corruption eradication institution has long been established, it is very sad when a case When it was revealed to the public, the head of the anti-corruption agency was proven to have accepted bribes from perpetrators of corruption, this is very embarrassing, this has made the public lose trust in all institutions and the government. 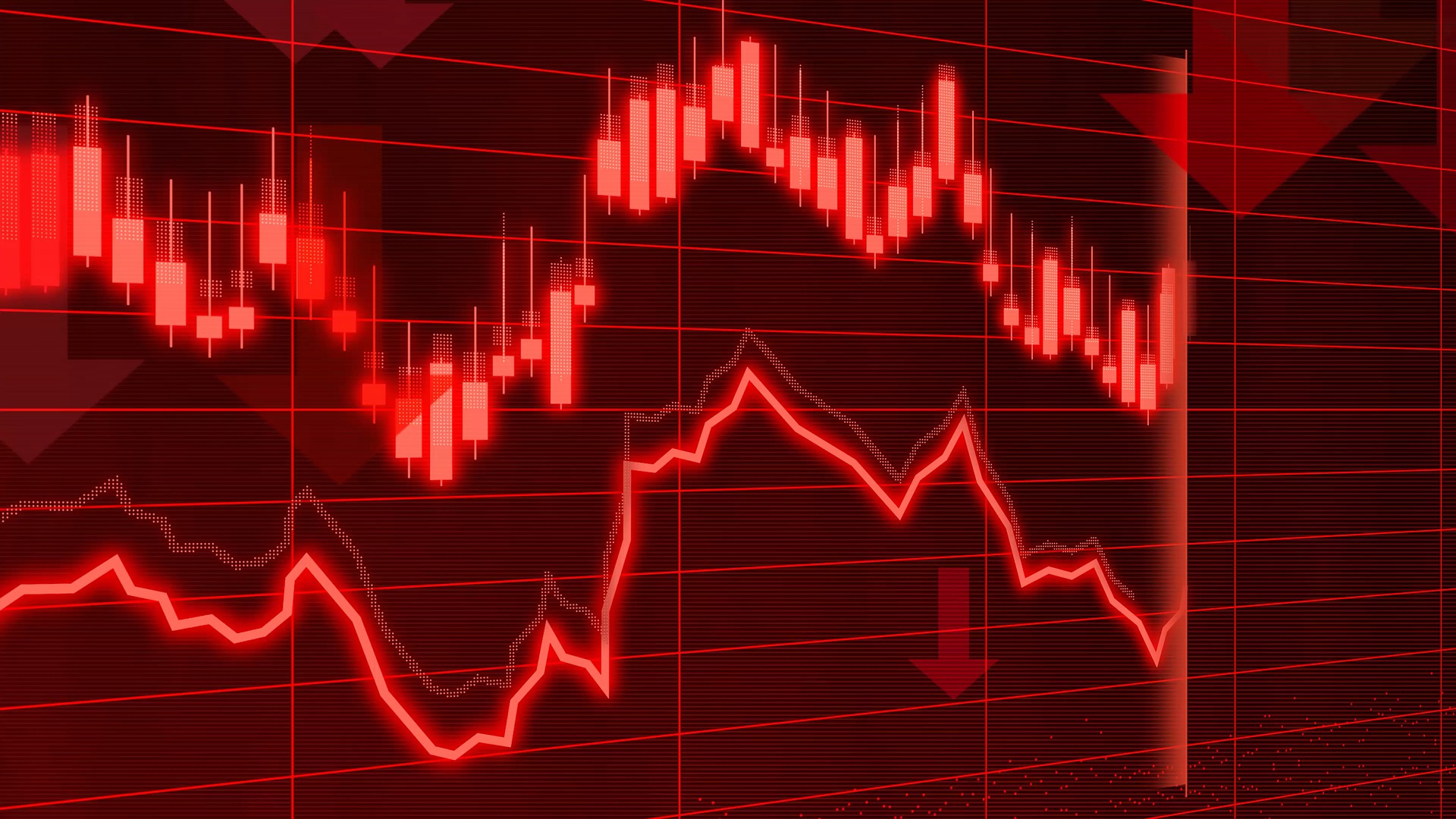 since the last two decades, my country has had to face an ECONOMIC CRISIS several times, this is because the country can barely pay its foreign debt, even though state income continues to increase every year, this makes the country have to increase the amount of debt again, the worst impact is the decline the country's currency exchange rate. 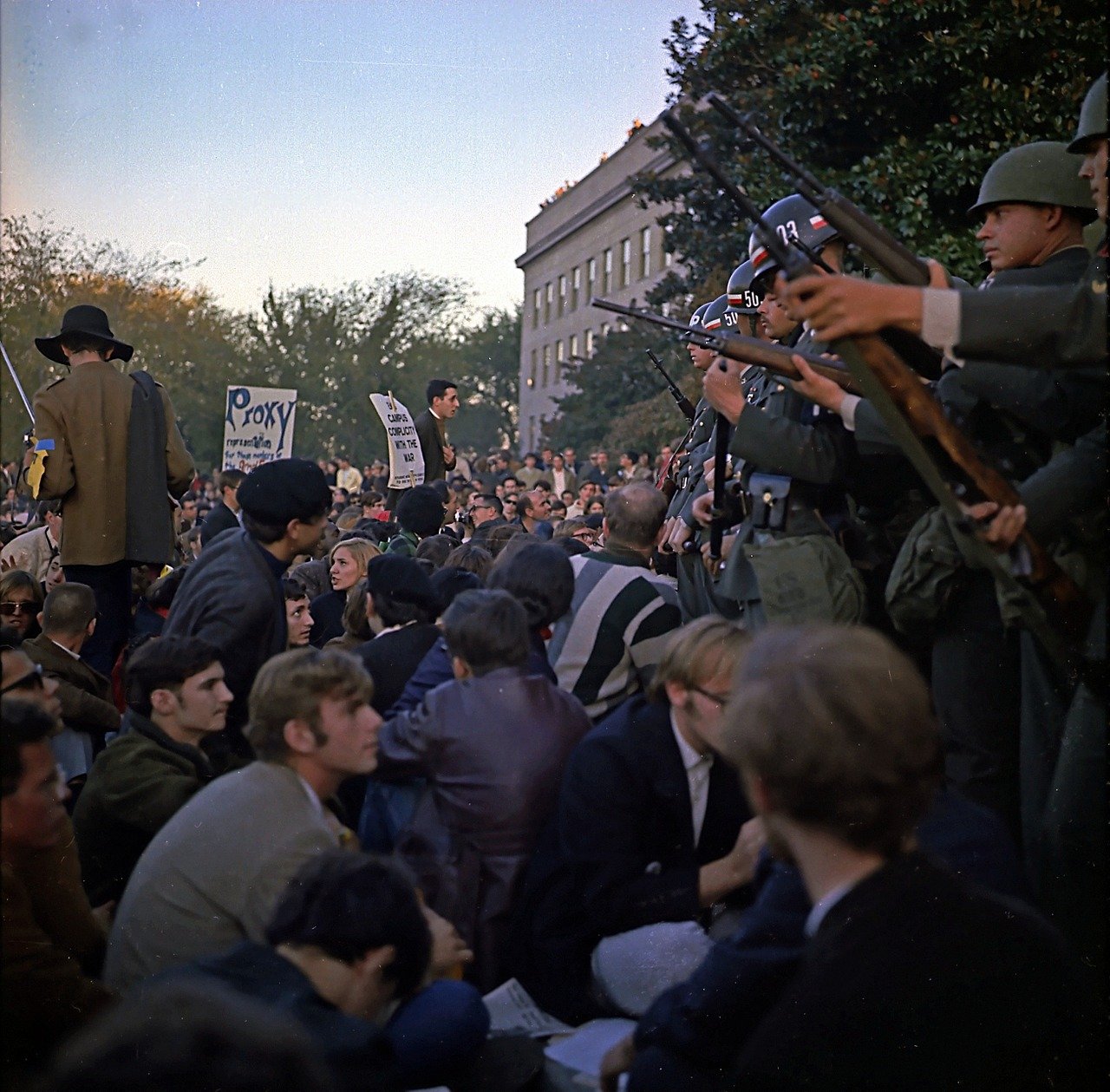 Another bad impact is that the country is experiencing a SOCIAL CRISIS, due to public distrust of the government making the situation more complicated, people often take to the streets in various regions to demonstrate, but still, the problem is not resolved, the government instead attacks people who demonstrate through law enforcement officials such as police and army, thousands of civilians have been victims of this crisis.

WHAT IS THE RIGHT SOLUTION TO MINALIZE THIS PROBLEM?

for now i will say i can't come up with a solution, i can't see any gaps to give advice, everyone can only keep quiet for now, maybe time will tell.

To be honest in my country there is no shortage of smart people, lots of people are speaking out and trying to give criticism and suggestions to the government, what happened? The government arrests people who give criticism and suggestions on the grounds that these people have committed treason and try to disrupt the integrity of the country, the government in my country is very cunning, accuses activists, silences people's voices, punishes many innocent people, that's the problem in my country since the last two decades, and still continues to this day, even though there have been several changes of president it seems they don't really care about this situation.

maybe that's all I can describe about the current condition of my country, it's really sad, even though this is a disgrace to my country, but I have to talk about this to all of you in the hope that all of you my friends are willing to give the best advice for my country.

thank you for visiting my post, I advise you to be among us and tell all your stories in the weekly contest organized by the HIVE LEARNERS community.

Visit the link below
JOIN US, AND PARTICIPATE IN THE WEEKLY CONTEST, IT IS VERY INTERESTING.

The government would not hesitate to stop voices speaking up against corruption because it would be bad business for them and no body wants that in government. The fight on corruption is a continous struggle

that's right, do you have any solution for my country?

The Corruption Eradication Commission (KPK) was transferred to a civil servant. The highest leadership civil servant is the president. Step back in eradicating corruption. Especially in Aceh. Province with the highest level of corruption. Leaving the conflict to a corrupt province.

yes, they tinker with the system as they please, That's why I say there is almost no room for voice anymore.

throughout history the worst period seems like this time, so much corruption, bribes everywhere but there is no firm regulation from the government for all these incidents

hmmm actually I'm fed up with the situation in our country, do you want to come with me? I'm going to Nigeria, I already have a lot of friends there. Hehe

we will go there together using the golden train

For the problem of corruption, I will not reveal it at length because it is very easy to talk about corruption by officials However, to prevent it, it is their belief in religion that can overcome this.Your thinking is amazing I really like it

This is really so so disheartening. How can the government that is to fight for her people now fight against them? It's really painful, I just hope we get over this someday.

amen. I hope it's like that, and it will never happen again

That is the thing, if you decide to speak up, you might become a target and they might just get rid of you. So keeping quiet might just be a safety tactic. But then, how long can we be quiet for?
Thank you for sharing this with us.

how long can we be quiet for?

maybe until we find an opening to move, not just be silent, but secretly set a strategy.