waste from industrial factories is really disturbing the community. 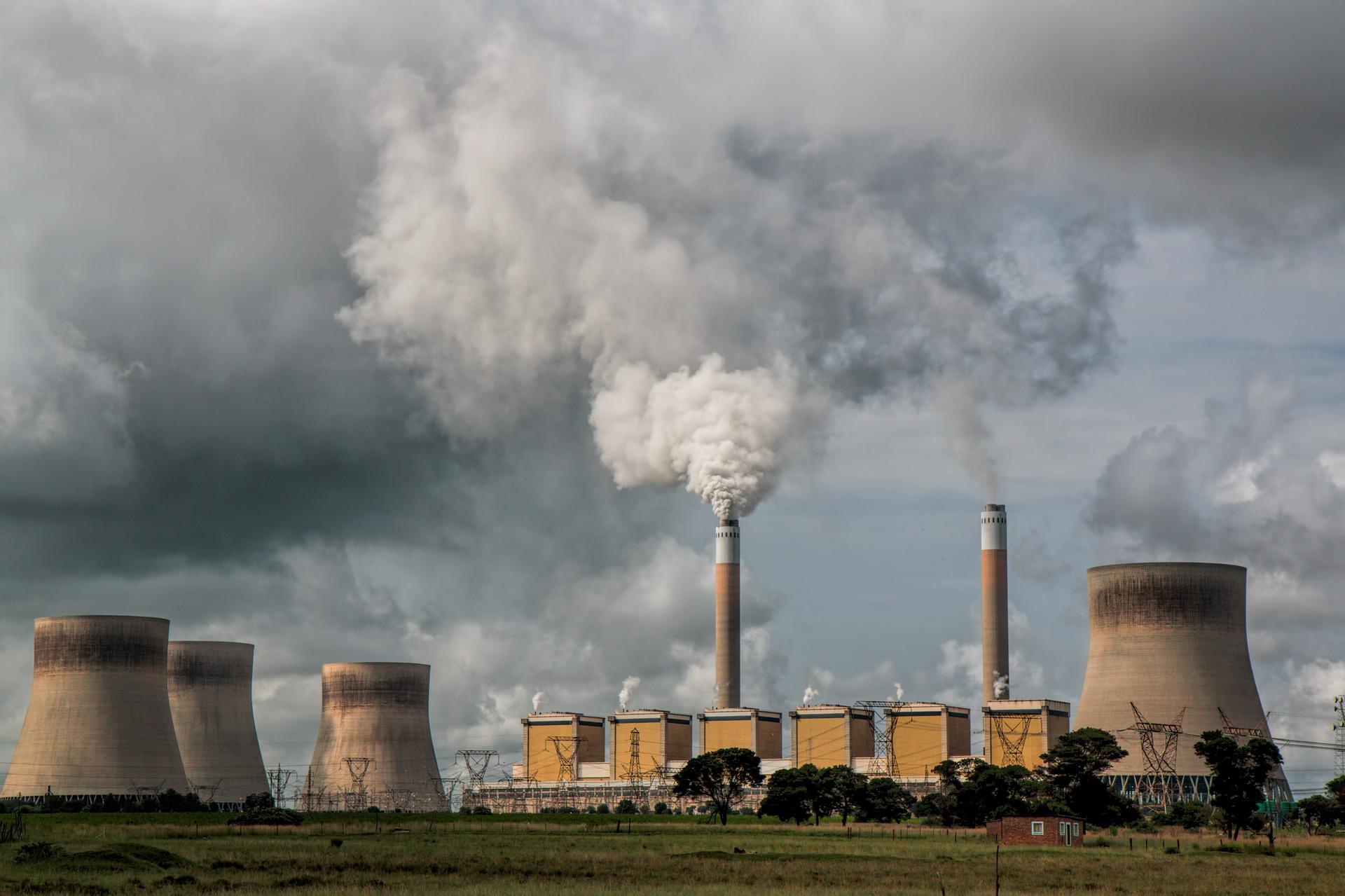 hello everyone, finally today I can release what I have been holding back for a long time, I will post something in the form of criticism to the government which I will pack in the theme "POLLUTION".

What are the main causes of pollution in your area? Are they vehicles, industry, or just people? Suggest ways in which this can be improved.

If I may be honest I would say that if the main problem of pollution lies with the authorities, who is the ruler today in my country or region? They are GOVERNMENTS, they play power for the benefit of their group, WHY DO I SAY THE PROBLEM IS WITH THEM? I will give an example of Pollution and its impact in my country or area, I will describe it below.

Most of the factories that operate in my area are owned by party people or people in government circles, there are also some that are owned by people outside the area but still under the government's command, they take profit every day, then what about the waste? Where did they take them?
So far I see that they don't care about the complaints from the people who are affected by the factory waste they dispose of, what are the bad impacts on the community? Every day the people around the factory breathe polluted air, some of the waste is also dumped into the river. What happens to the people in the interior who still collect water from the river? Does the GOVERNMENT care? Absolutely not.

WHAT IS THE RIGHT SOLUTION?

The community has protested several times to the factory so that the factory manages waste properly and correctly, but unfortunately the factory does not pay attention to suggestions from the community, then the community again takes action to complain to the government office, but still, they ignore it.

Then what is the right solution to make this environmental pollution overcome? I think there should be a REVOLUTION movement, if that doesn't work then there is a second option which is OVERLOSE THE GOVERNMENT from top to bottom, choose a new government.

It's not that people don't want to have a dialogue, it's just that the government in my area always acts like PREMAN, if there is a part of the community who criticizes too harshly then that person will be oppressed, so in my opinion that is the best option, there is no other choice.

Thank you for reading my writing, I hope you like it.
hl-exclusive hl-w8e1 hl-blog indonesia neoxian proofofbrain life
0
0
0.000
23 comments

Does the local Party control the factory?

We have the terrible people leading us and they are only concerned about getting richer instead of listening to the cry of the people.

Fighting against the people in power is difficult and I hope you guys find a solution to that.

compactness is the key

Pollution is one of the major challenges faced in our planet today.

Yes, thanks for comming😁

It appears that the way government system is being run is almost the same everywhere. They care less about the citizens and come back to claim their people when its time for another election.

Yup..
Hopefully there will be leaders who really care about their people.

We can only hope so. But is not feasible.

I totally agree with what you said about factory waste, both in terms of polluted air, moreover the results from the waste are dumped into rivers, this is very dangerous.

of course you have to!
if you don't believe me i assume you are part of the government. Hahaha😀

I definitely believe that. because I got no share 😂

Our leaders today are there for self interest. No body cares about the masses. Your solutions are wonderful but try it in my country, the government will come after you. Nice write up

We face this all the time, it happens all over the world. Some big industries, because they have a lot of money will be poisoning a community and the government will not do anything about it. Sometimes I wonder what goes on through the minds of our leaders at times...
Thank you for sharing this with us.

Yay! 🤗
Your content has been boosted with Ecency Points, by @fery.
Use Ecency daily to boost your growth on platform!