Do you know this formula? Hive + SPK = New Airdrop

I caught a cold from my niece one of these days and yesterday it was much easier to listen to videos while lying in bed than to do things at the computer sitting.

It's good that Friday is full of shows in the Hive ecosystem and mostly I listen to them over the weekend.

That happened with the regular Friday talk with Dan and Matt, now called Web 3 Fireside Chat with Matt & Dan
.

So, why am I posting this via One Up interface? This hardly seems to be something related to gaming.

You might be as surprised as I was, but it does.

If you are a Hive holder (who isn't?), that might be for you too.

If you've listened to the talk of Matt and Dan before, you know centralization versus decentralization are often a topic, and the virtues of the latter compared to the former are often remarked.

During this week's episode, #play2earn topic found its place. And it was not only general talk, but an applied one regarding potential improvements to the model by including something like the SIP from the SPK Network (or the PLV in defi). The benefit seen by Dan - self-sustainable gaming economy on the long term, based on a growing locked value and growing rewards distributed from interests/fees generated by it.

The model can be successful if the game sees plenty of adoption, to grow the locked value, otherwise rewards may not be enticing enough. At least that's how I see it.

This is not theoretical. Theycallmedan actually has an idea for such a game and backs its development.

He described it as a combination of chess, heartstone, 1v1 and elements of poker. Something in stages. 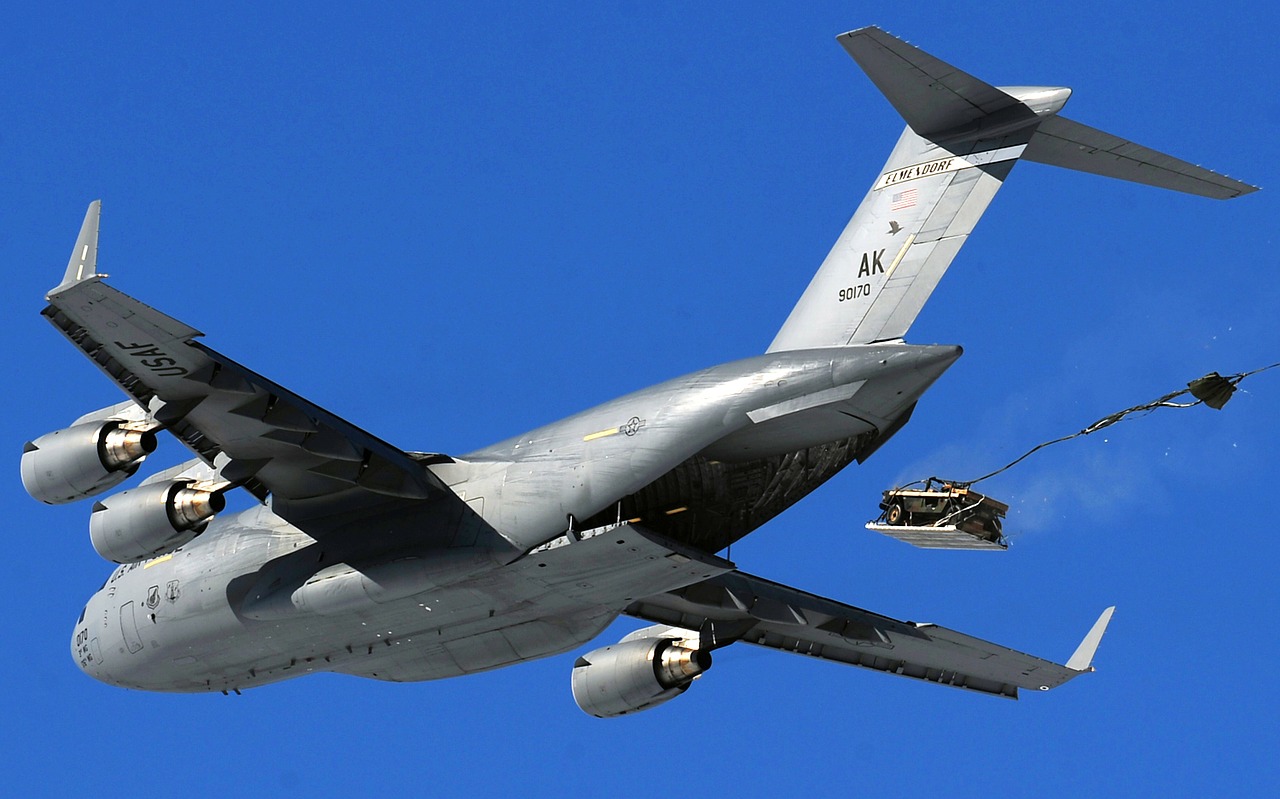 The game will have cards initially, then rewards from the SIP come into play.

Dan said the cards will be cheap, and 50% of them will be distributed to Hive and SPK holders, while the other 50% will be sold, and the proceeds will kick off the initial locked fund.

Gaming and gamification give crypto a chance of quicker mass adoption. That's why I see it much bigger than the gaming industry is in the Web2 world, in a not too distant future. We are really early in the #play2earn movement.

Sounds like you made good use of your time while not being able to sit at your desk and work. Hope you're feeling better. It would be interesting to see how aspects of all those games would be incorporated into another game. I have heard of chess and poker. The other two I have not heard of.

Thanks Lisa! Yes, I'm feeling better, except a nagging cough. They are all well-known games, and I'm curious how they thought to bring them together too.

You're welcome, @gadrian! Hope you've gotten over your cough by now. Have a great Sunday.😀

Yup, all good. Enjoy your Sunday!

This is very interesting information. I had not heard about this prior to your post. I will need to check it out. Thanks for sharing.

Just listen to their recording. About 45:30 timestamp if I remember correctly.

Wow this was a great thing to stumble into because for me I think this is truly a great gaming topic because as this space evolves and more people are considering gamification of daily activities and more apps are developed than ever this is something I think develops should deeply consider.

Is rewarding of ecosystems and communities they are in so it can be a win-win for sustainable and compounding growth towards a much better gaming future. Thanks for writing this post and putting on my radar such a project. Looks like I have another deep dive in front of me hahaha rest is hard to find online.

rest is hard to find online

Yeah, I don't want to hear anyone talk about passive income anymore, lol. Nothing is really passive, you got do some work for it, stay informed, act at the right time, vote, play, etc.

YES! Man I'm still relatively new to crypto like just barely 2-3months and just a little over a month into "P2E" ecosystem and instead of it being PLAY to EARN it feels a lot of people in this space feels extremely entitled or expect a 2x-10x overnight or many projects deemed a failure. I really think this space is remarkable and really gives me that early internet vibes. I can't wait to see where this space will manifest into in 1 year, 5 years, and 10 years.

That's often what happens during a bull market. You'll see the reverse in the bear market - people expecting everything to fail and moaning every day because of their virtual or real (marked) losses.

Congratulations @gadrian! You have completed the following achievement on the Hive blockchain and have been rewarded with new badge(s):

I agree with you 100%. Gamification is being used to teach young elementary school students how to code.
NFTs might be an odd concept for some people to grasp, however, a game like Splinterlands (my new obsession) makes the NFT concept much easier to grasp.

Things have changed a lot since my days in school. My older niece (elementary school) takes a class that uses gamification to teach them the basic elements of logical schemas used in programming.

EDIT: She doesn't know that's what she learns. She thinks it's a game.