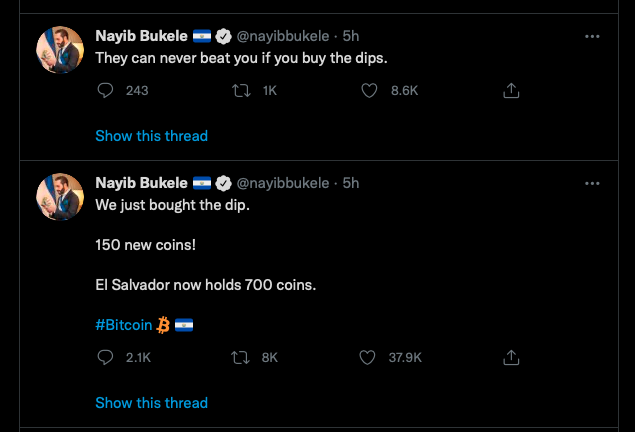 El Salvador's story of Bitcoin is just amazing. Being the first sovereign country in the world to adopt bitcoin as a legal tender despite the technical difficulties and international pressure makes this country and its leadership pioneers in making this world a better place.

Today we live in an interconnect world where major corporations are multinationals and even have revenues bigger than countries. Political elite, central bankers, and investment bankers colluding to push forward their agendas.

When innovations like bitcoin emerge as an alternative to traditional financial systems, it is not easy to withstand challenges faced from oppositions like World Bank, IMF, and other interested parties. However, it took us all by surprise that it is indeed is possible and El Salvador's president Nayib Bukele lead this movement to change financial system to improve lives of ordinary people.

If you haven't seen his interview on the topic, I highly recommend watching it where he expresses his thought why bitcoin can be a solution for the financial problems we face around the globe. 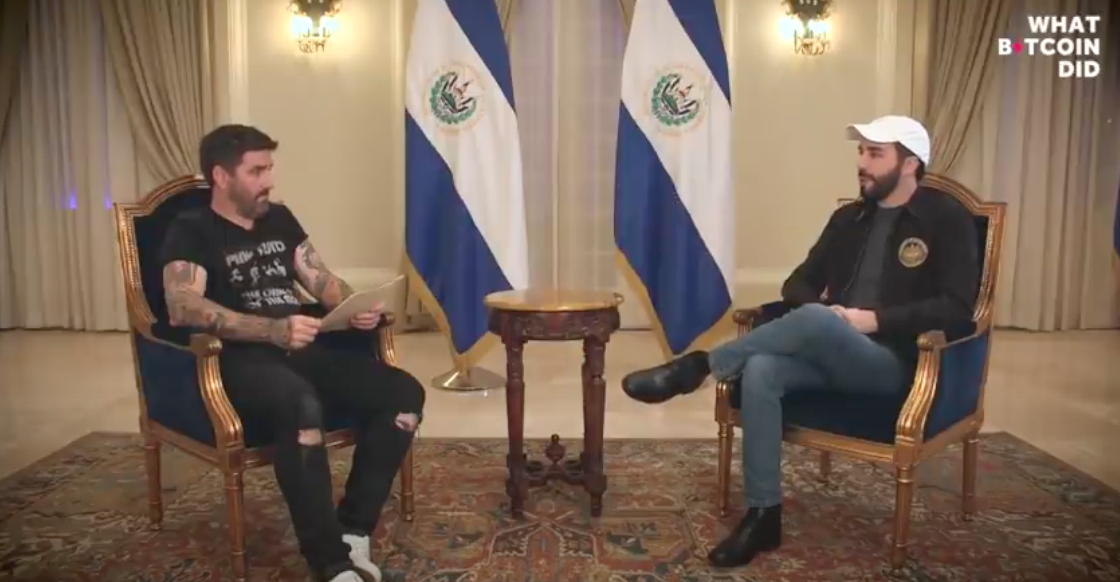 Amazing interview that addresses many concerns of implementing bitcoin as a legal tender.

I have seen opposing thoughts why adopting bitcoin as legal tender could be a bad idea. But none have sufficient or convincing facts so far. We have also seen some news how people in El Salvador oppose this idea. I still do not completely understand this and suspicious that this could be bigger players playing politics and trying to interfere with public opinion. It is one of the common tactics implemented around the world by major players in the global politics.

It was bold move by the president and the leadership in El Salvador to accept bitcoin as a legal tender and throw all of their resources to make this a success. It does seem like there were many volunteers who got involved to help with this endeavor. Just recently the law started being implemented, many in the country now have bitcoin wallets and were airdropped $30 worth of bitcoin.

Speaking of these airdrops, I would suggest El Salvadorians get into Hive and start building their crypto equities. Earning something worth $30 in crypto by doing ordinary things is not that difficult. We would love to see them here.

Most importantly few weeks ago when there was a dip in bitcoin and crypto El Salvador bought more bitcoin. Today it seems like they saw another opportunity to buy the dip. This just show how serious they are with this project.

While we all in bitcoin community are rooting for El Salvador experiment to be a success, it is never a guarantee. Implementation of new technology always has its challenges. It does seem like they are aware of the challenges and are not scared to keep moving forward.

Today Nayib Bukele announced in his twitter that they have bought the dip again with a message:

They can never beat you if you buy the dip.

I hope this will indeed bring more prosperity to the country and the people of El Salvador. I hope they will prove that bitcoin is the better way for global financial system.

At the same time it is important to understand that bitcoin is bigger than any country. It is a global network. Small hick ups here and there do not matter. Bitcoin will continue doing its thing and providing a better alternative to traditional financial systems regardless of success or failure of any participants in the network.

There are many similarities between what Hive and Bitcoin offers to the people of the world. I hope to share more about that in the next post.

its all good for now. But crypto market is volatile, bitcoin prices will keep fluctuating.
If it does as in 2017, everyone will start doubting.
And yes, doing things on Hive, can help you earn.

This is very nice. I'm glad to see he is not backing down, despite facing some opposition.

There is already a Hive - Sats bridge by @brianoflondon that can be used to quickly and feelessly convert Hive and HBD to Sats and back.

It’s a great way to earn interest (as HBD) on small amounts as many El Salvadorans will have.

Ah yes, I read about that a little bit. Didn't get to the details yet. I will need to try it, once I learn more. Thank you for letting me. This is an awesome tool to have.

His got very little choice now, if he backtracks now he could be the victim of US sanctions so making sure he secures as much Bitcoin as the country can afford so they can run their circular economy with the dollar is a must

They can never beat you if you buy the dip.

The next time I eat at a restaurant, I will ask for extra dip. 😂😂😂

You are actually correct you are actually, so many financial institutions have called it an audacious move, one without any sort of base. The one thing I will say about the El salvadorian president is that he is a complete visionary.
Let's not even begin to mince words, the way crypto has changed the ideologies of people towards money in most African countries especially in places like Nigeria has totally been astonishing. The problem is that some of these financial institutions sees crypto as competition when they should be seeing it as compensation for the failings and maniplulation which fiat currency has experienced down the years.
Hoping to read your next post. Cheers!

People of Ecuador should each hold crypto not the gov
We need crypto in the hands of El Salvadoran. They need starlink and ubi of free data and electricity not their president on twitter buying bitcoin for himself

Bro a few hundred bitcoin held by 1 guy who can steal it ... for a whole country? That's terrible. He's there to make bitcoin look bad to scare away the other countries. If not he'd be using telos hive ethereum etc . Instead they promote some scam like bitcoin lol

We have also seen some news how people in El Salvador oppose this idea.

I also saw some news, which indicates the people of El Salvador are not in favor of this, because it allows the president to cash out easily and gives more centralized control. 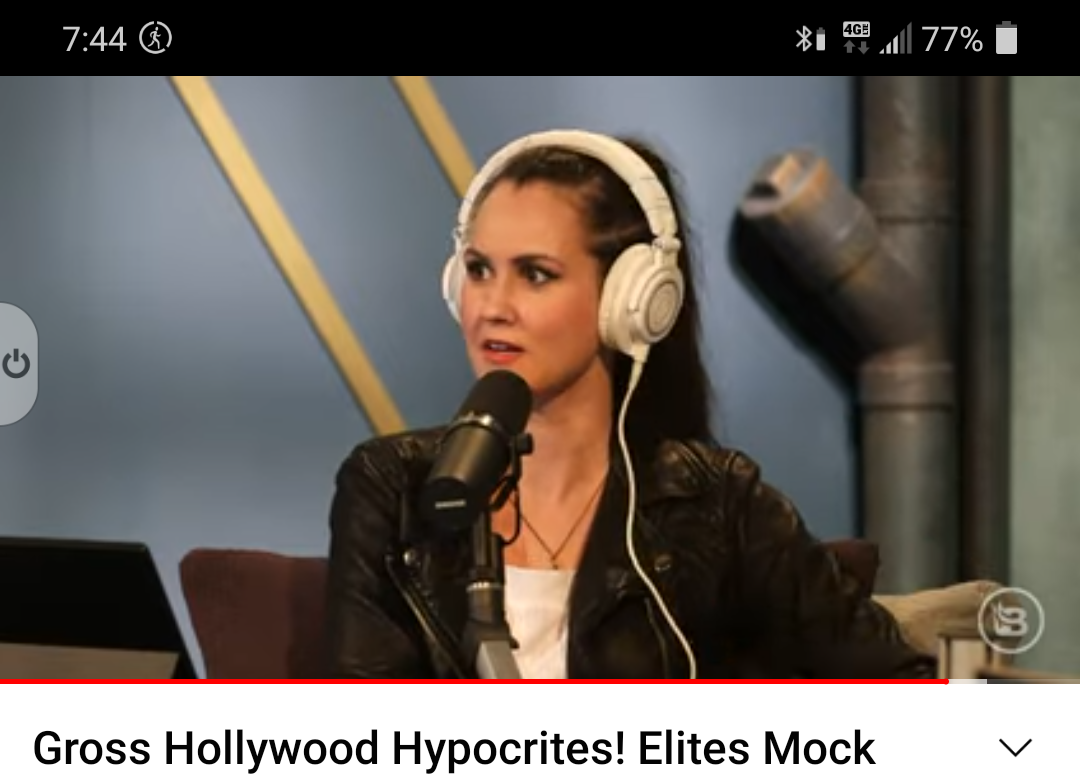 @nayibbukele could prolly sell their account here for a fortune!

Glad you did, I got to vote on the article, cheers.

Well I think BTC will definitely explode upwards in the long term so people should ignore the short-term fluctuations. It's nice to know he is sticking by his own words though.

😂 This guy seems to go crazy on Bitcoin!
🙌🏻 Honestly, he understood obviously the two principles of investing in crypto: HODL and Buy-the-Dip. 😋