Have a Blessed Day Hivers!

One of the most awaited events this year that we have prepared well is the District Youth Camp because it will be held in our Section and we will host it ourselves. Since this is the first time we will do it to host as new officers of our section in the youth department, we are still a little groping but thank God because this event was successful. 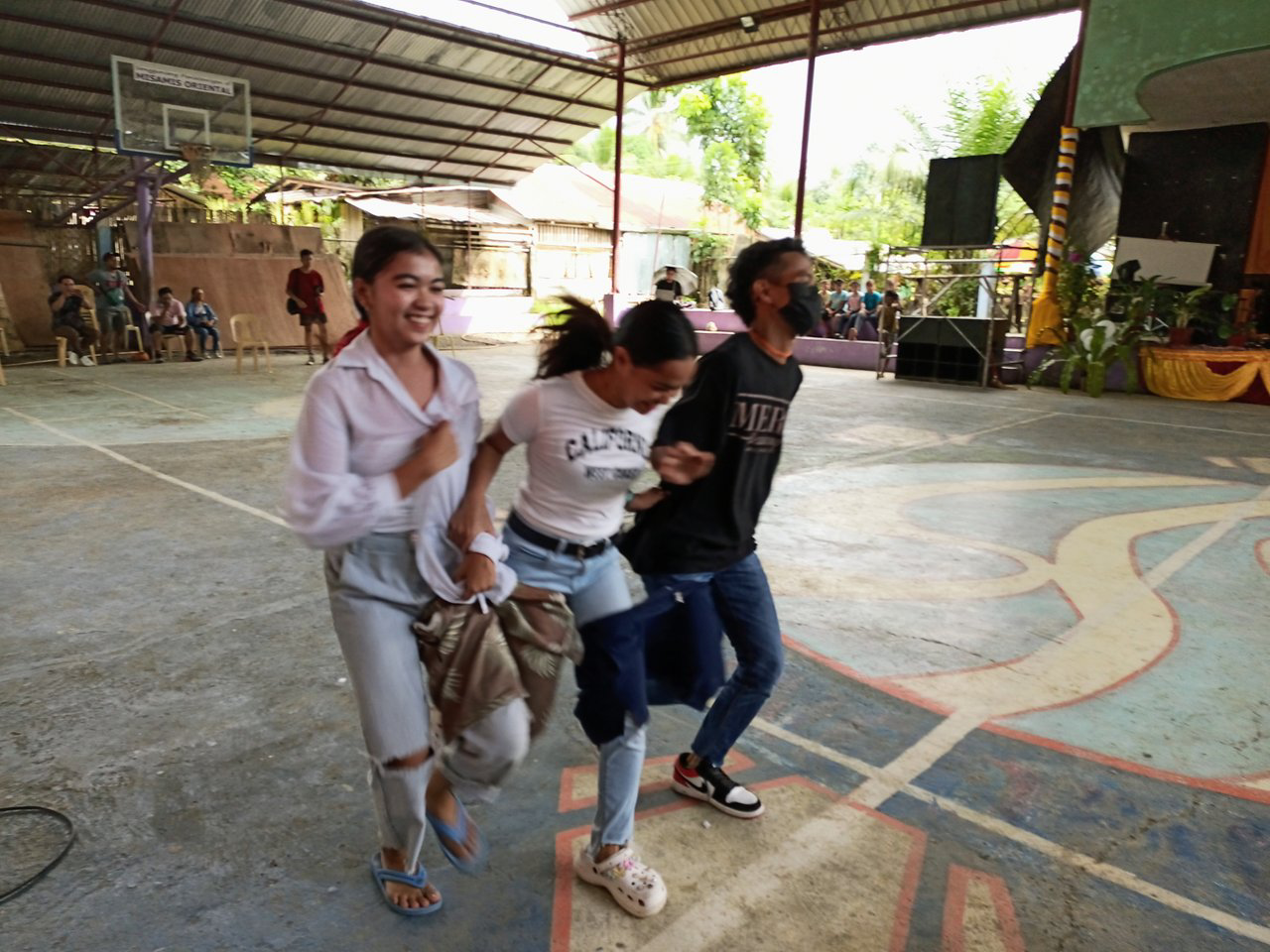 On the first day of Camp, the Campers arrived from far away places and we took care of them first and they were all tired and there were more to come. We have quite a lot of campers this year because I'm sure everyone is excited because there hasn't been a Youth Camp for quite some time since the pandemic happened, so in this youth camp more than 700 people have joined.

In the afternoon, in order for all the Campers who came from different places to bond, we held Parlor Games and there were four groups in the four colors they got at registration. The Parlor Games was really fun because everyone was able to participate and you can see the joy on their faces even though there were so many of them, everyone was still able to play. 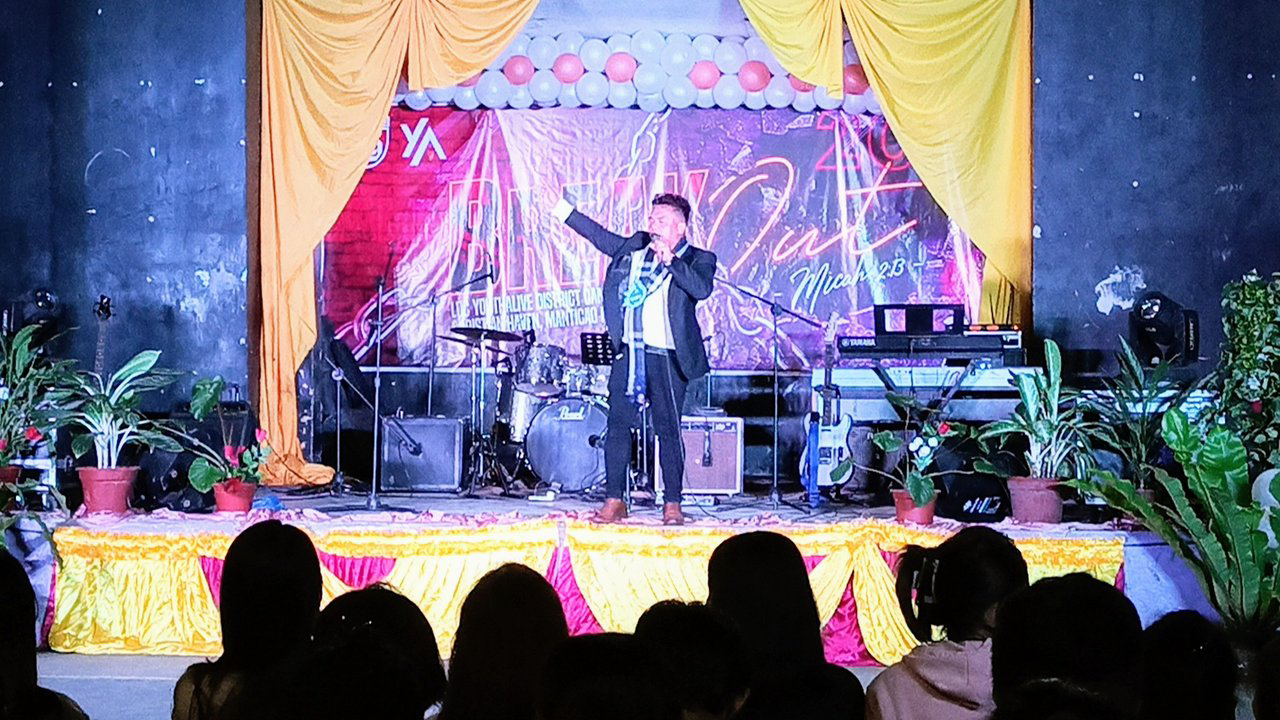 In the evening, our First Night Rally happened where our Speaker was one of the admired Man of God, Ptr Robert Olivarez Jr. This is the time when our Opening Salvo happened that we prepared for a few days in practice and thank God because it was successful and smooth. In the First Night Rally, the event was really good because of the sharing of God's Words that gave life to the Campers. It was also filled with praises and worship to God led by our Speaker. 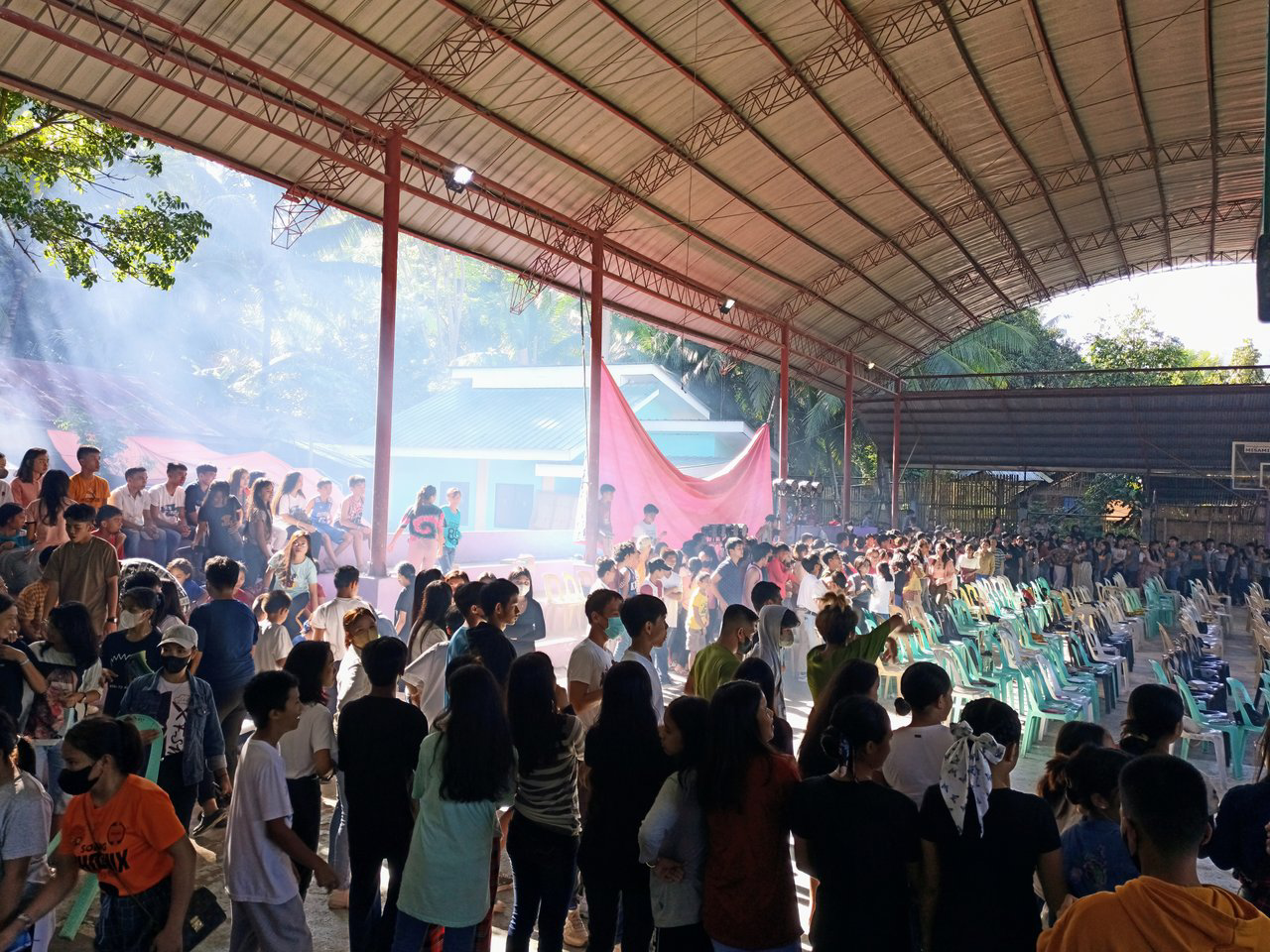 The second day is a new day for us to continue our Youth Camp and many more events will happen. In the morning will be the first Session and Lecture at our Camp because it will not only be a game, the lesson that will be gained from the words of God in the Lectures that will be made and the one who will share this day will be our former District Youth Director who Ptr. Ronnie Perez. The incident was good because of his strictness, the campers really listened and cellphones were not allowed, so the campers definitely learned a lot. 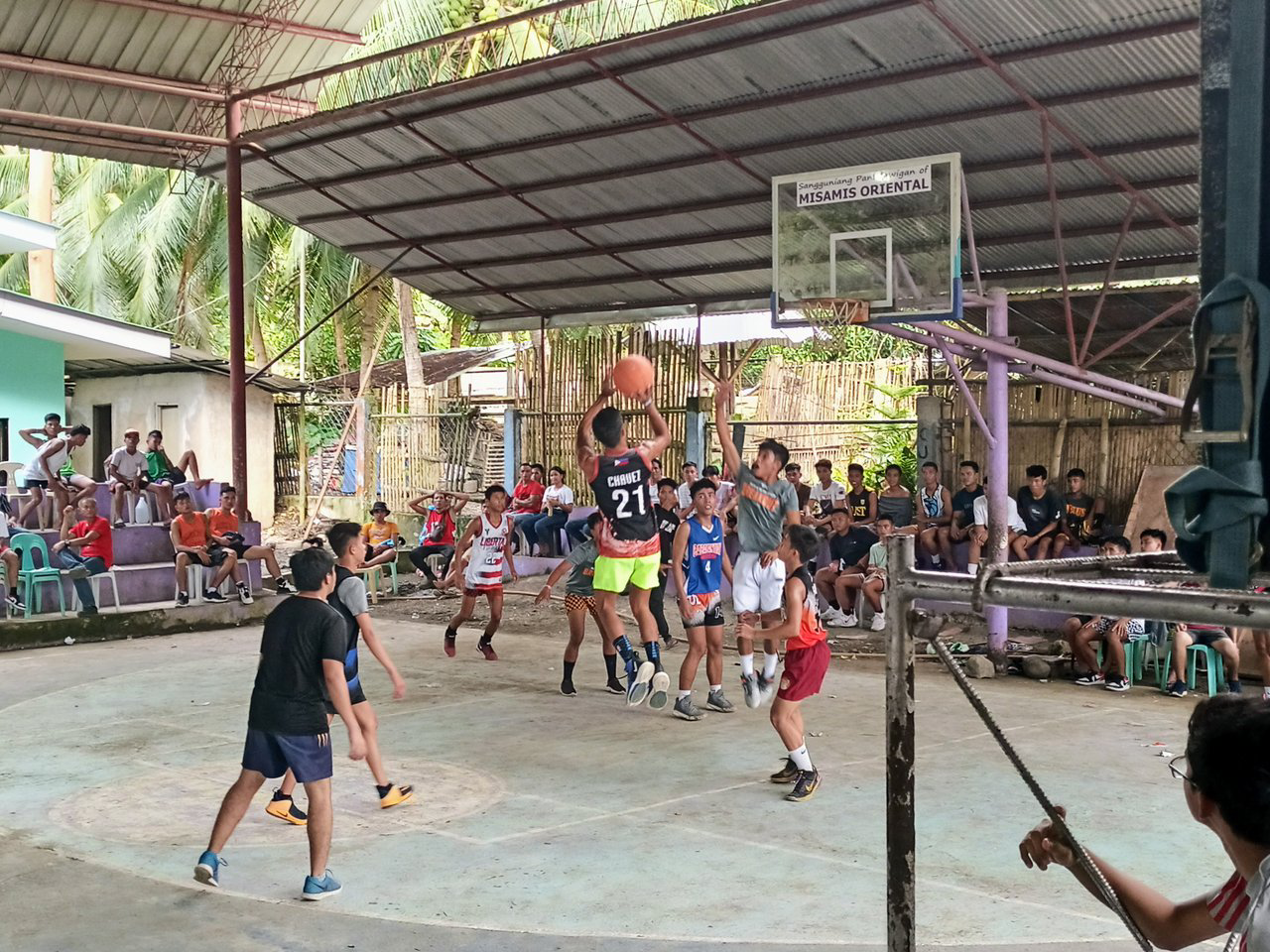 The afternoon of the second day is one of the most awaited by the Campers because the Ball Games and Bible Games will take place. There were two Ball Games, Basketball only for boys and Volleyball for both boys and girls, and the Bible Games that were mixed, boys and girls could be in one group. It was fun because everyone was excited to play and bond with each other. It is also a good way that different groups have become together in the same church so that different churches can bond in one group. 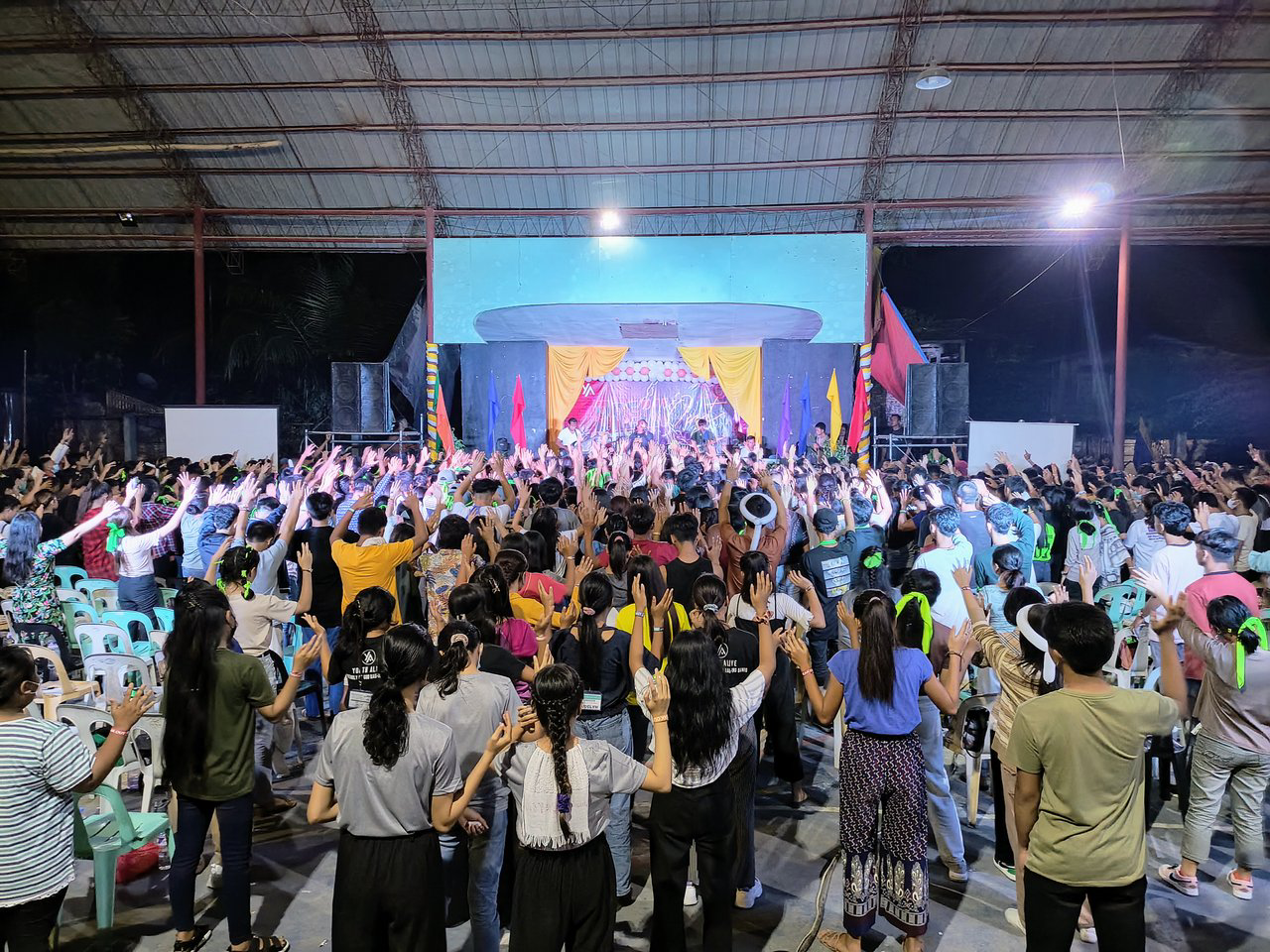 All the Games ended at that time of 6:00 and everyone got ready for the second day of the Evening Rally where our Speaker again was Ptr Roberts Olivarez Jr. It started at around 7:00 in the morning and thank God because another beautiful and successful event happened. Many young people have been blessed and their trust and faith in God has increased. This is really one of the most awaited and most important part of each of our Youth Camps is the sharing of God's Words. The Evening Rally ended around 11:00 pm and then everyone rested.

Today, the last day of our Youth Camp has arrived and thanks be to God because this event was successful although there were many shortcomings but with God's help everything went well. On the last day, the Awarding of all the winning teams of all the Ball Games and Bible Games happened and the last of all was the Group Pictures of all the Campers as a remembrance of what happened and it was really difficult to fit in because of the amount of Campers, thank God because it all accommodated.

In the afternoon after lunch, it was time for all the campers who had come from faraway places to go home and even though it was a bit difficult, they did it not just to enjoy themselves but only for God. 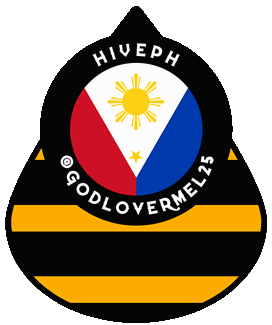 Thanks to @kennyroy for
the animated GIF.