$REBUS - Airdrop Claim and How to Add $REBUS to Metamask details... 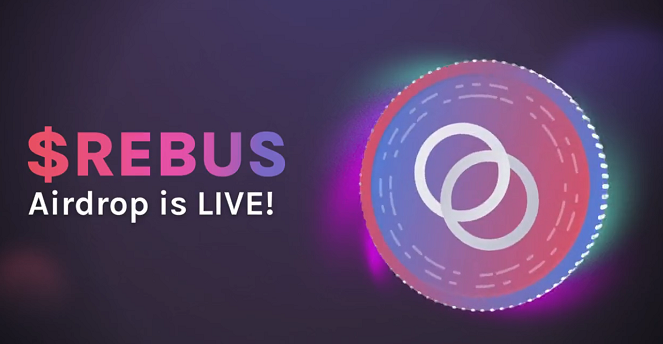 are eligible for the $REBUS Airdrop. I had $EVMOS staked and this made me eligible to receive 750 $REBUS tokens.

There would be only 1 Bil. $REBUS tokens minted. $REBUS motto is to work towards and bridging the gapes between - TradFi and DeFi bringing them close to each other. For more details on the project $REBUS check Rebuschain

1 - Visit Rebus App
2 - Connect to wallet via Keplr, Metamask and other wallets

I had used my Metamask wallet and hence to add $REBUS to Metamask refer the details in the following image:: 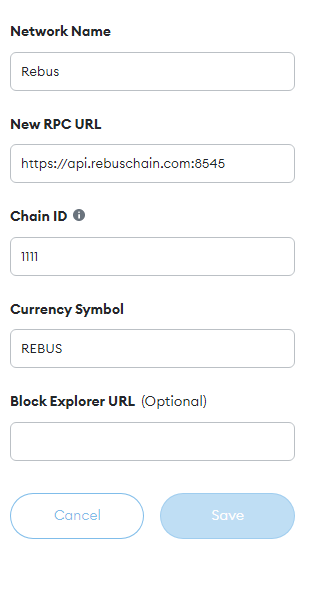 3- Follow the missions to complete all, right now you can only stake and vote at this stage 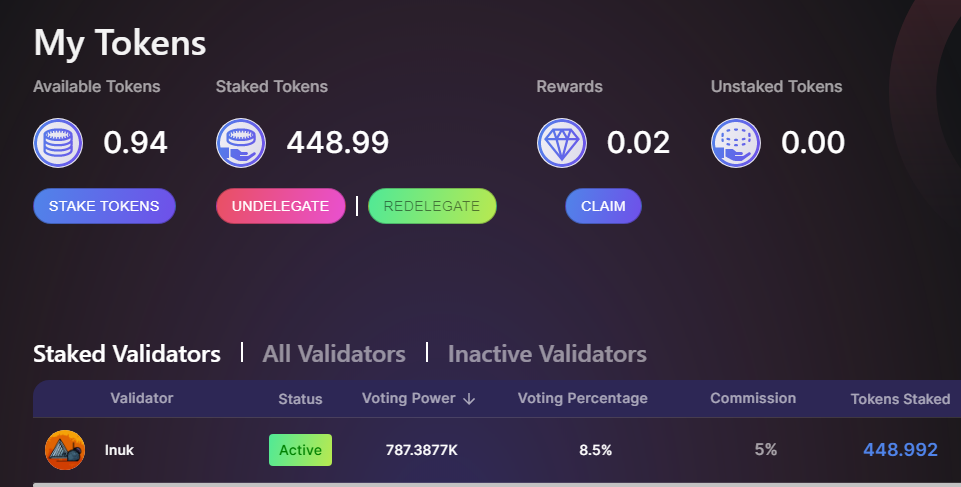 I staked all my $REBUS tokens to Inuk Validator and further receive staking rewards. As seen from the above image I already got some stake rewards in the form of $REBUS tokens. 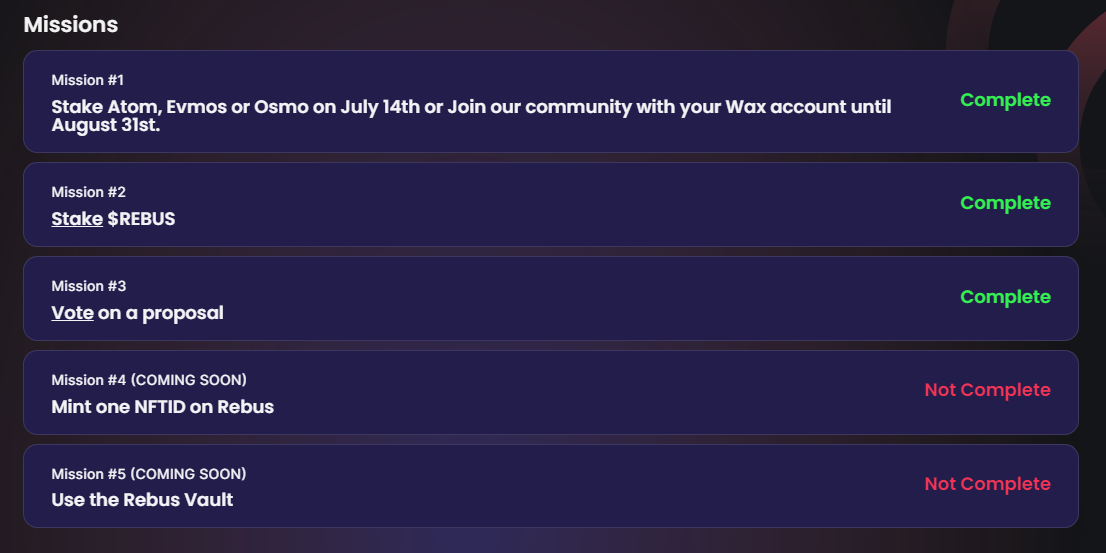 There is no plan to sell these tokens and I'll continue to stake all the remaining $REBUS tokens that I will get from completing the missions that are left. Still there is 40% mission to be completed which involves, minting NFT and using $Rebus vault coming soon..