A date I will never forget | LOH Community Contest My answer to the ladies of hive contest question: What is your most embarrassing moment that you can't forget?

No he wasn't my first love, not my last love, not my greatest love and it wasn't love at first sight. Yet he is forever deep in my memory and it is safe to say that I still think of him when I see a burgundy red Volvo v40.

He was very insistent

I had gotten to know him through social media, and although I had absolutely no interest in him at first, he was quite insistent. We had a few nice chats, and I figured it could just be that. I wasn't attracted to him at all. He had other plans… and held on until I finally gave in and planned a date with him.

My first impression when I saw him in reality was not immediately of ¨Wow¨. On the contrary. But once we got into a conversation, we hit it off really well. He sat for humor, he loved adventure and basically offered me everything on a silver platter that I craved at that moment.

He was also the strong shoulder I needed

An exciting time began, we continued dating and did many fun things together. He was also there for me in bad times. We met in October of 2006, and in April 2007 my mother passed away. At that moment he was not that exciting lover, but just the strong shoulder, the good friend I needed and was there for me where he could. We lived more than 100 kilometers from each other. He in the north of the Netherlands, and I in the south. But every week he drove the 100 kilometers to my house on Friday after work without any problem, and then stayed with me for the weekend and only drove off on Monday morning.

Never a dull moment when we were together

Only that meant that we never saw each other on normal weekdays. Fortunately, there was the social media, and we chatted away behind the PC for a lot of hours. The time I spent with him was never a dull moment, he always had new ideas, and I discovered sides of myself that I never suspected would exist. He was adventurous, exciting, sweet, and at the same time always a bit elusive.

He introduced me to sailing

After my mother passed away, he really went out of his way to cheer me up, and that's where I was introduced to sailing. On a Friday evening, while I thought we wouldn't see each other for a weekend, he called me in the evening around 8 o'clock. ¨Hey do you want to come to the harbor in Naarden? We're going sailing soon and I would love it if you were there too ¨. ¨Yes, I think it would be great fun, but you know that I can't be there before an hour at the earliest, do you still want to wait that long?¨ ¨Yes hun, jump in your car, we are waiting for you!¨. So there I went, and everything was really nice. Only when I drove back the next day did I have problems with my car. I managed to get home with considerable delay and a car with considerable issues. First I tried to let the car repair, but it turned out that the costs were too high and after that conclusion it was the end for that car. And you get it, with a lover that lived 100 kilometers away from me, I NEEDED a car. As soon as possible!

Together with the man who also arranged the inheritance, I went looking for a new car and 1 week later I was the very proud owner of a 2 year young Hyundai Getz. And I was so happy and proud of my car. My father's old Opel Astra had served its purpose, and I moved on with my new Hyundai Getz.

Of course my boyfriend knew I got that car and when we were chatting on Tuesday he suddenly said, Hey hun, do you want to come to Utrecht tomorrow night? I have to be there all day for training. When I'm done around 5 o'clock we go out for a drink and a luxurious dinner. Then we'll see what we do.¨ With a car that could be trusted again to drive longer distances, I was excited to go to Utrecht, and of course I loved to see him earlier than Friday.

Enjoying the ride in my new car

The road to Utrecht was a beautiful one, spring in the air, light around me, and light in my head from being in love. Enjoying my new car that drove wonderfully compared to the 10 year old Opel Astra that I was used to. It was nice to see my boyfriend, and it soon became cozy, the food was delicious and after that he just wanted to be with me in a beautiful romantic spot in Utrecht that he knew there. Now, I have to admit that I didn't know anything in Utrecht myself, so I would drive after him. And while I see fine in the dark, for some reason I've never had a lot of confidence in the dark. That combination, being in a strange city, and having little confidence in the dark, made me drive way too close behind him.

When a traffic light jumped from green to orange, and he unexpectedly hit the brake very hard, I drove straight into the back of his car. Oh gosh, while writing this, I still feel the shock, and the SHAME. I still hear the sickening slap and I remember thinking, “This is it, now it's all over". Fortunately, that thought did not come true. But that night had a little different end than we both thought and had hoped for.

I've done stupid things before and after, but I've really never felt that embarrassed of anything like I was then.

Today I'm inviting my beautiful siso @xawi to join in the fun!

Thanks, as usual @pixresteemer

Embarrassing moments in all shapes and sizes, no one was hurt except a big surprise with what happened.

Oh yes, and fortunately neither of us was hurt. But gosh, I will never forget how embarrassed and shocked I was. Nor will I ever forget how he cared about me, and not about his car at all at that moment.

Strange to remember people who care more about others rather than objects, car can be repaired sounds like your friendship stood the test of time.

lolztoken.com
What do you call an elepant who is the head of an Italian gang?
A masta-Don.
Credit: deanlogic
@hetty-rowan, I sent you an $LOLZ on behalf of @joanstewart
Use the !LOL or !LOLZ command to share a joke and an $LOLZ. (2/4)
0
0
0.000
Reply

Thanks for the lolz!

Ummm... may I ask where the guy in the burgundy red Volvo v40 that you have relegated forever deep in your memory?

“Yes. And also, if it's okay by you, I'd like to shut up now... Or possibly just go somewhere and swallow my face.”
― Lesley Livingston

Lol, the guy in the Burgundy red Volvo v40 and I have both gone our own ways a year after this happened, or something like that. Our paths crossed once again about 3 / 4 years later. But we were in different stages of life back then, and no matter how much we still liked each other ... It was not meant to be. Our ideas were too different from each other at that time in our lives. 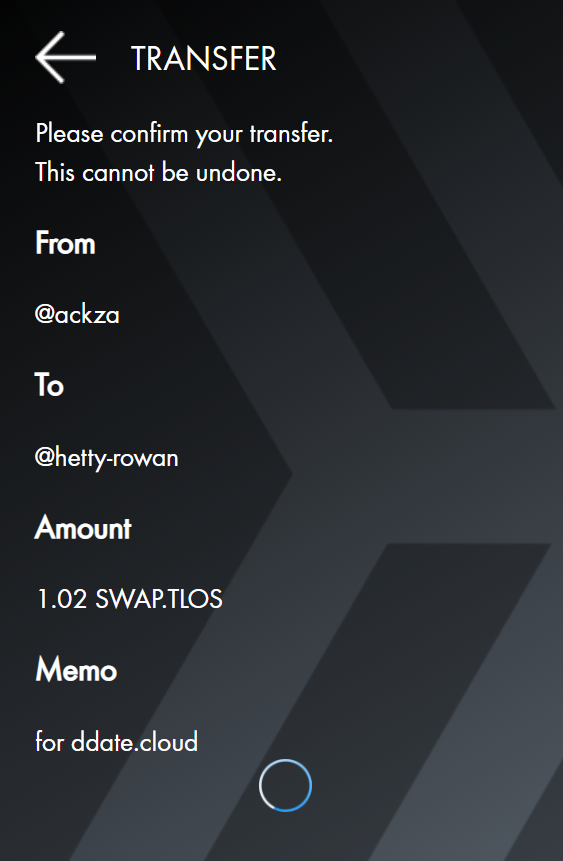 very nice post that would work well on http://ddate.cloud especially when @ddate token is moved from steem to hive.

i had a red volvo too once lol

Lol, thanks! What happened to your red volvo? 😆

Ohhh... Good none of you got hurt but I understand that wasn't a moment you like to relive 🙈 boom... Whops!
Dark doesn't make it better Eather.
Thank you for sharing this and good luck 🌷