As you make your bed, so shall you lie on it. 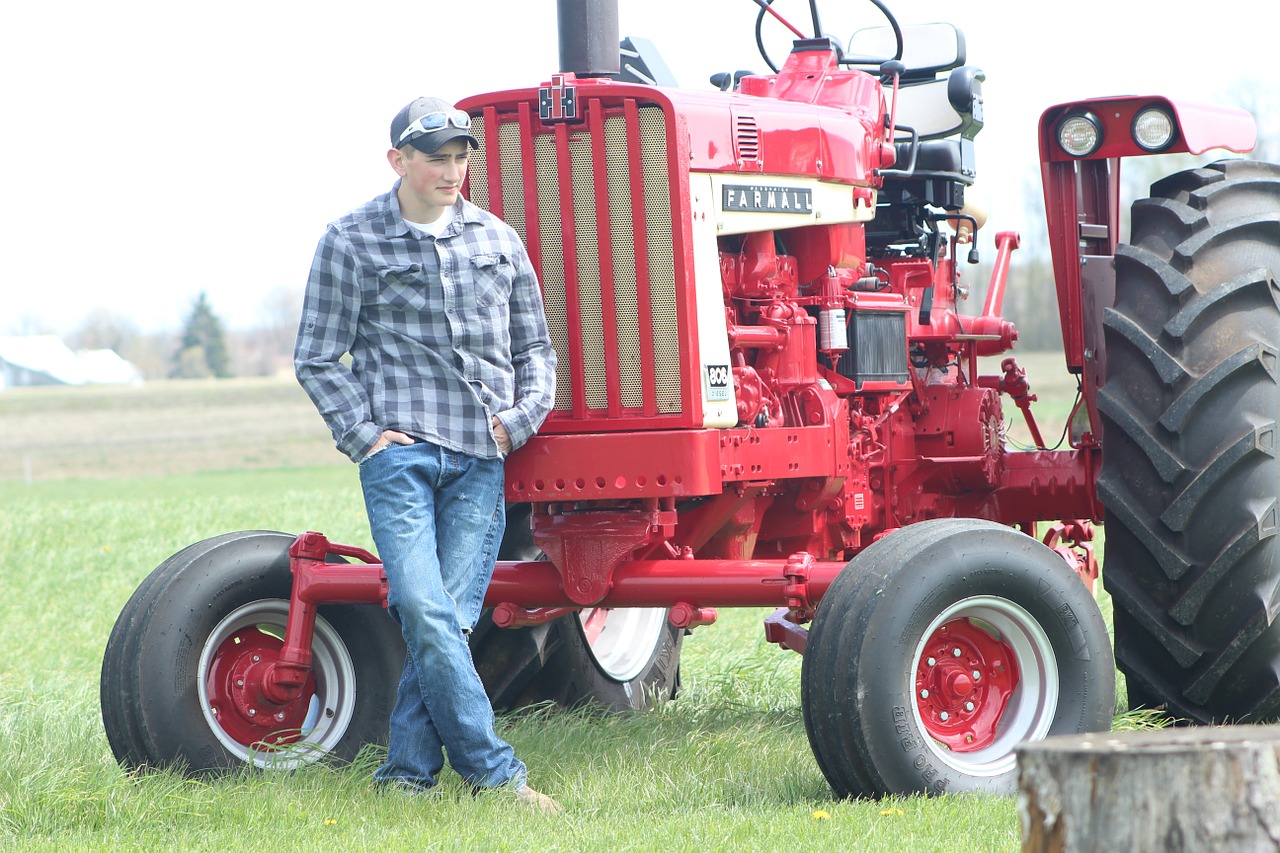 A farmer whose name is John owns a large farm and poultry. He always lived a good life, and manages to love up to his name in the community. No one knew that he got the money as a loan from the bank, and tried as much as possible to repay the loan from the profits he made.

All his plans were only to return the loan he borrowed from the bank. He also employed people to work for him to hasten up things in the farm. He successfully paid out the loan and still had a lot of money in his possession. He was quite happy about it. He decided to enjoy a little, due to the hard work he had put in.

He spent a lot of money in the club and gave a lot of money out to people. He saw that enjoyment was quite fun, and decided enjoy himself frequently. He goes to the club everyday and already became a regular customer to them. He neglected his duty and would be seen going around with ladies instead. He didn't notice that his farming business was crashing. All that was on his mind was to enjoy himself till he squanders his money.

On one occasion, he came across a man who warned him not to squander the money if not he will later regret it. He ignored the man's warning and continued squandering money. His workers noticed his behaviors towards his farming business and made up their minds on quitting. He wasn't even bothered about them. He continued enjoying his life without any hindrances. Soon enough, when he decided to become serious, he had lost everything except for his farm and poultry. He sold the poultry and used the little money he got to raise up the farm again. The money was too small to do anything on the farm.

He went back to the bank to borrow another loan to invest in his farming business. The bank asked for his collateral, but he had none. Because he sold his house and squandered the money. He left the bank dejectedly, and went to several people to borrow money. All of them reminded him of how he spent his money. They all doubted he can pay, because of the attitude he showed towards the farming business. He came across the man once more, then the man said,"As one makes his bed, so shall he lie on it".