Determination is one of the most important keys in becoming successful. 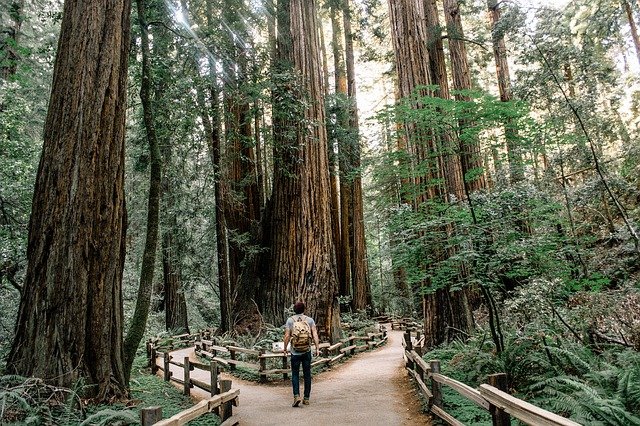 A man seen running on the woods alongside a boy by his side. They were been pursued by some men in black dress. They were actually assassins. The man's name was Peter while his son's was Samson. They hid behind a large tree and Peter pushed Samson up on the tree. He also climbed along the tree and were safe from the assassins. Peter saw a panther on the tree, and pushed it down carefully towards the assassins. The assassins took no time in shooting it down, but were only welcomed by a pack of panthers. The panthers killed most of the assassins while some escaped. The assassins saw Peter and Samson's clothes filled with blood, and were really happy.

Peter actually thought of a plan and dropped his and Samson's clothes in the pool of blood to which the Panther's had caused. He sneaked his way out with Samson on his back, and resumed his running again, after deceiving the assassins that survived the attack. He escaped with his son and built a hut which he lived with Samson alone. He always reminisced about his past and how he was happily living with his wife and kids. He remembered how the assassins came to his home to attack his family. How he got home late and met only Samson almost killed. He decided to train Samson to avenge the family. Everyday, he would teach Samson some things about life and how determination is one of the most important aspects of life.

Samson grew up to be a strong, good-looking and agile lad. He was determined to avenge his mother and sister. His father had told him the information he needed with photos of the men who sent the assassins. Peter actually died three months ago while fighting a Lion. Samson made sure he killed the lion before embarking on his journey. He left the woods to kill his enemies. He learnt that the assassins were sent by some higher authorities. He attacked them and finished them off the same way they killed his family. He was about killing the last person, but heard rumours that he was the devil himself.

His name was Michael. Samson didn't mind and still went on with his revenge. Michael knew Samson would make the same mistake of killing him the same way he killed his cohorts. Samson was caught and beaten to death by Michael's guards and left on the street to die. A man who passed by saw him and rushed him to the hospital. After two months of being in coma, he finally got up and left the hospital without anyone's notice. He went back to Michael's mansion after making a different plan. He killed each and every guard and also killed Michael but only after fighting each other. He remembered his father's teachings of how determination is one of the most important keys in becoming successful in life.