No matter what you go through there is always a way out. 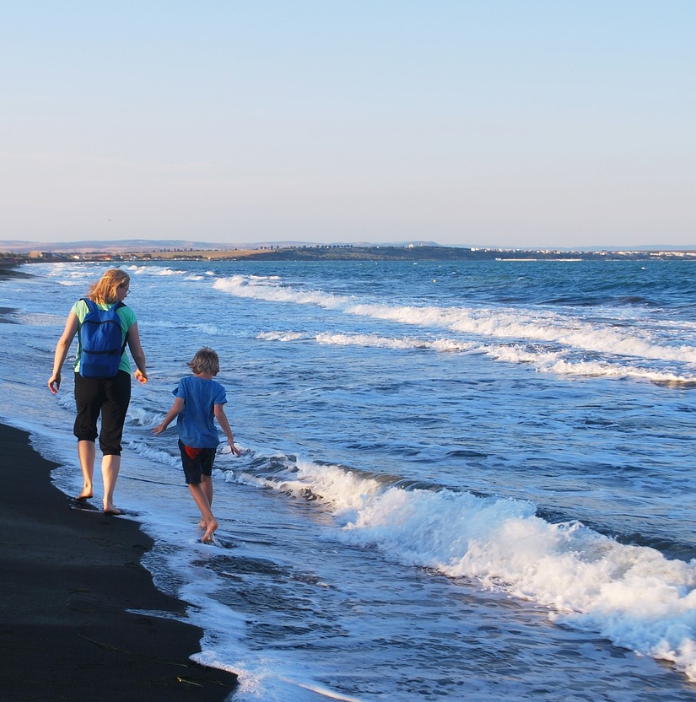 A woman and her children lived in an island know what a school was, and how it is. All they knew was what they learnt from their mom. They learnt hunting and karate from their late father. They also learnt fishing and a lot more. They loved each other and their mother so much. They never left the island since they were given birth to and unknown to them their late father was in a secret squad before he got married and he betrayed his squad because of his family, since then he has been wanted and the secret squad never knew he was dead.

One day, Billy was in the forest when he saw
a cellphone and unfortunately, he doesn't know what it is. He picked it and mistakenly dialed a number, which washis father's secret squad's. They tracked the cellphone and followed signal. Meanwhile, Shawn was swimming at the shallow part of the sea immediately he sighted some people on choppers and speed boats he was surprised and immediately he swam out and ran to tell his mother.His mother who was Jane by name was told by her husband not be found by the secret squad

Immediately Jane started packing some of their clothes. She zipped the bag and carried it with Billy and Shawn behind her. Then she went to a tree and dragged a branch, a cave that billy and Shawn didn't know about opened. Then Billy and Shawn saw a biplane,they were shocked but they quickly entered the biplane and Jane took the pilot seat. Unfortunately, the squad had found them. They shot at the biplane but Jane, Shawn and Billy were already out of sight.

While Jane and her children were escaping, they shot a bullet which hit the fan of the biplane but they already passed the island before the biplane started malfunctioning. Jane sighted some parachute in the biplane but it was only two. Shawn and Billy decided to share one. Immediately they jumped out Shawn and Billy held themselves tight. While going down, Billy hand was getting slippery,so, his hand slipped off his brother's hand and he fell down into the big sea.

Billy struggled with the sea and at last he swam out of the ocean ,he was really exhausted so he passed out. He was found by a hunter and the hunter took him in. The hunter had a daughter of about 12 years. Billy cried to the man and he told him everything the man pitied him and decided to help him recover his family

Meanwhile Shawn and Jane search for him but to no avail. Shawn cried and cried until he also passed out. The next morning Shawn woke up with a pale face,his mother reassured him that everything would be alright. By evening, Shawn was going for hunting with his mom when he sighted the squad. The squad got to their place and shooting, Shawn shouted but no one heard him.

It was already getting late, the hunter taught Billy some things,also taught him how to use guns. By night Billy decided to search but didn't see them, he and the hunter heard some screams and shouts at the other side of the river. Suddenly a Billy felt the urge to help. He took a pistol, a sniper rifle and two msgs. He quickly jumped in the hunter's canoe and started rowing,the hunter bade him farewell till he was out of sight

When Billy got to the other side,he got down from the canoe and ran to the place where the screems were coming from. He saw his family being attacked by the squad. He quickly ran to the scene and started shooting the squad. He injured most of the men and he,Jane and Shawn ran to the seashore. They took the canoe and they were about to leave when a bullet met Shawn by the arm. They rowed to the other side safely, and took shelter at the man's house. The man understood their plight and sent them to another country, where they lived a good and blissful life.