Pride goes before a fall. 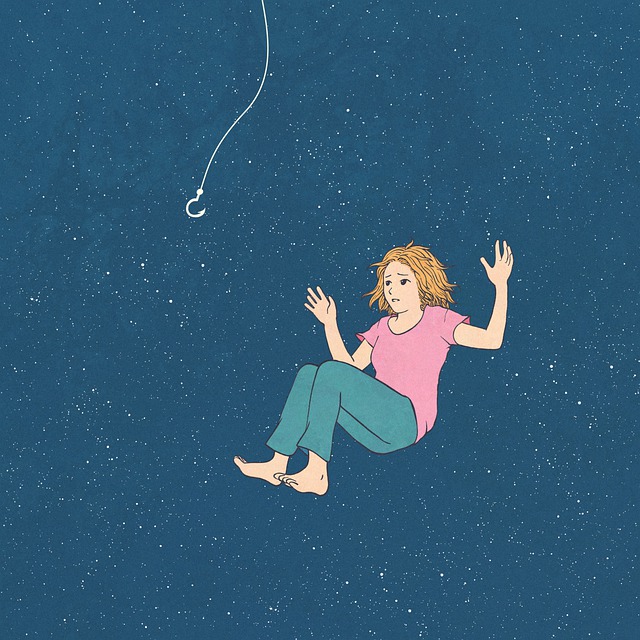 Nancy is a beautiful lady who always considered herself as the most beautiful girl in the community. After her high school, she decided to work in a small company where she met Peter. Peter is a handsome guy not only that, he is also hardworking. So all the ladies in the company loved that personality of his. Some even wish to be his girlfriend, but he doesn't feel any attraction towards them. He only wants to be with Nancy, but she doesn't give chances to any guy that comes to her.

Some years later, Peter thought of Nancy and decided to go visit her. He never knew she had moved out of there to another place. Fortunately for him, her neighbors told him her whereabouts and he searched for her. On that same day, a gang attacked her in her new house and raped her. She was known to be arrogant and a lot of men wanted her, but she was rude to them. She was bleeding profusely and left in her house to die. Peter got to her house and met her at the point of death. He rushed her to the hospital and stayed with her for two weeks.

After two weeks, Nancy woke up and saw Peter by her side. She admired his beauty and tried standing up but felt pains and groaned loudly. Peter woke up from his sleep and saw Nancy trying to stand up. He forced her to her sleeping position. She asked about him to which he explained. She was shocked and cried a lot remembering what she said to him when he asked her out. How she disgraced and embarrassed him. She asked for his forgiveness and he forgave her. She later got married to him.

As the saying goes, pride goes before a fall.

Congratulations @hifee! You have completed the following achievement on the Hive blockchain and have been rewarded with new badge(s) :