What ever happens to you know is for a better future. 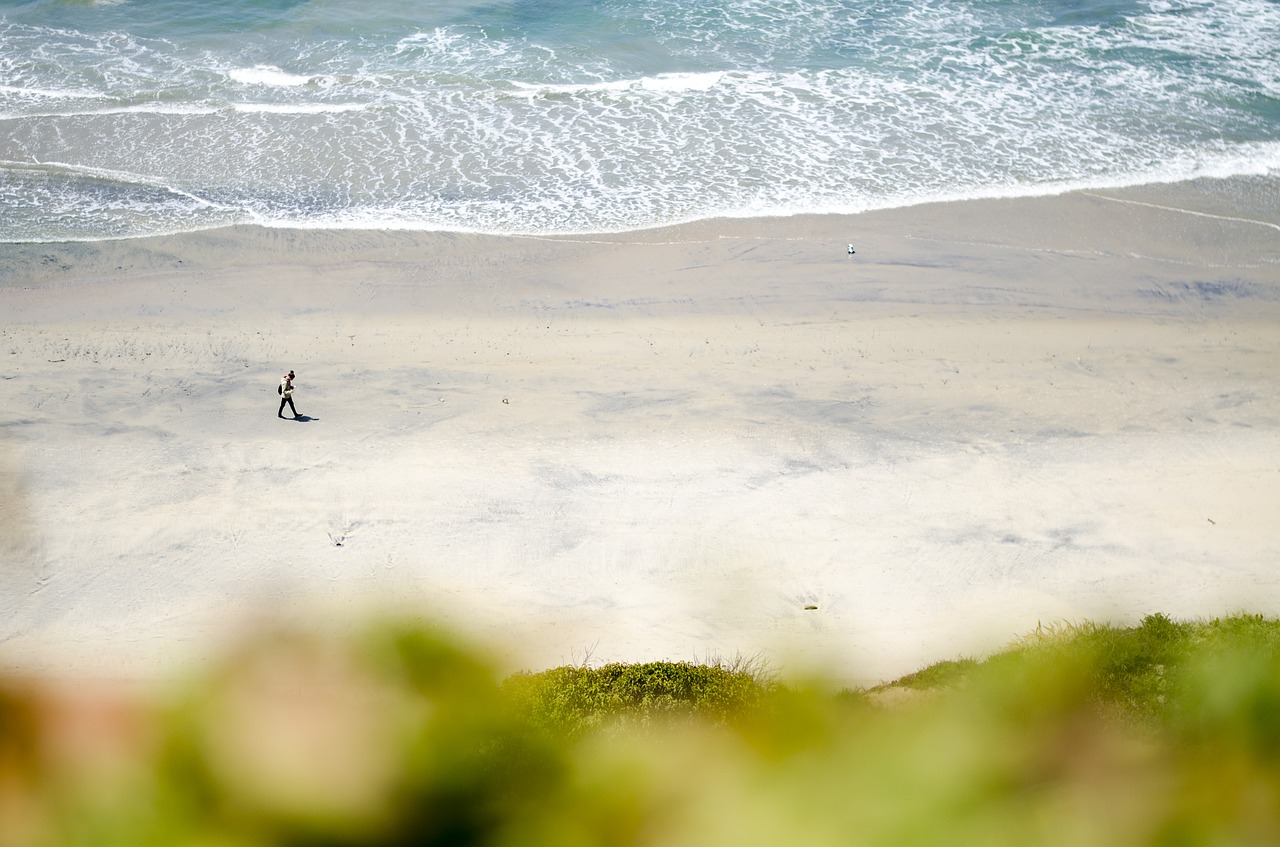 A boy was walking along the path on the road that leads to the sea shore. He lives there alone with no one. He prays everyday to be someone in life and not just only staying in isolation. He picks metal from trash and sells them off for some amount of money. On a certain day, he decided to check out the money he had saved up from the beginning of the year, since it was already December 19th.

The money was not much, but it can buy good clothes and feed him well from Christmas up to new year. He bought a lot of good clothes and moved around town enjoying himself. He decided to check out a park he saw across the street. On his way entering, some boys came over to mock him saying"wow wow, if it isn't Scott the orphan and street rat, who goes about picking trash". He was disgraced and humiliated on front of a lot of people.

He determined to become someone through any means as long as it is holy. He was walking down the street picking metals, when a man saw him, he decided to sell him for a good price. He took Scott into his car and to his house. He tied him up and called some people to come take him for sale. Scott was taken and sold off. They kept Scott locked up in a cage. He tried escaping but everything proved futile.

During 12:00am the next day, a man attacked the men and took Scott along with him. He took him to meet a man in his early forties named Jones. Jones explained to Scott that he was his father, and he has been longing to see him. Scott didn't believe it because, everyone said his parents were dead. He noticed that he and the man were alike. He saw a woman in her late thirties walking up to him with tears in her eyes. He saw pictures of how he was a little baby.

He became convinced that they were his parents. He thought of asking them a question which says"why did you just abandon me at the sea shore". They were taken off guard but still answered his question saying"we were attacked on that day and thought of keeping you safe by leaving you there. We got back but never found you".

Always believe that what ever happens now is for a reason.